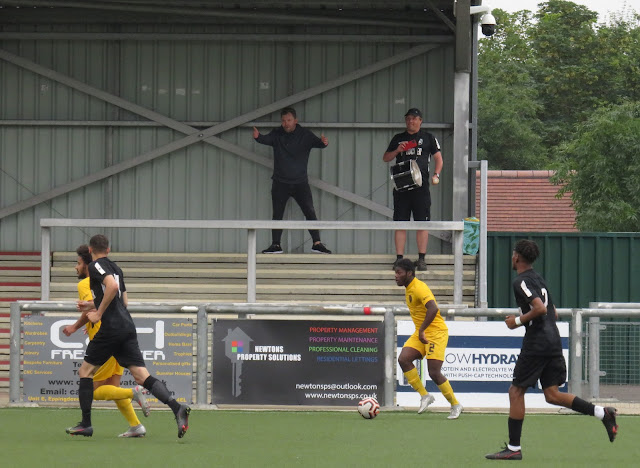 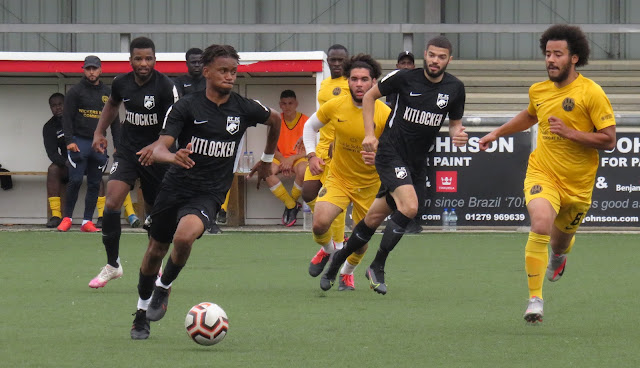 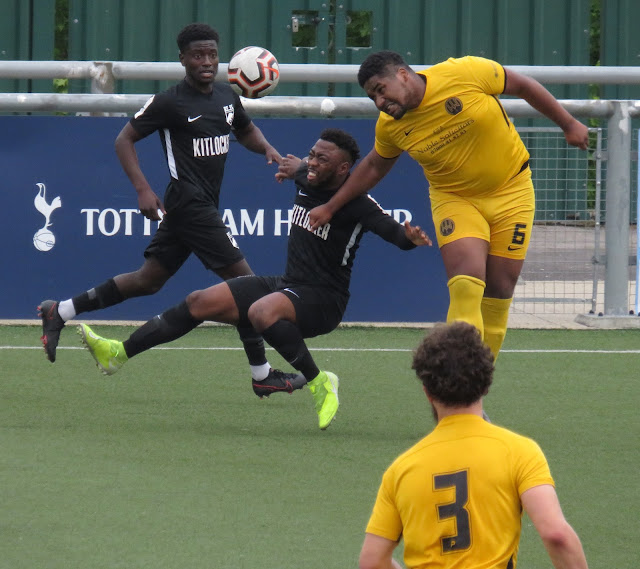 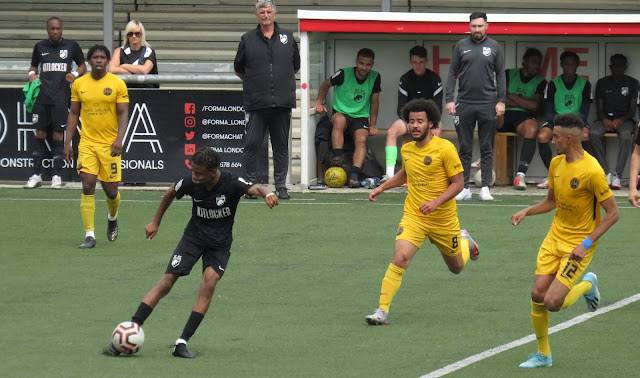 Hackney Wick warmed up for the new Thurlow Nunn First Division South (step six) season with a good 1-2 victory over DTFC yesterday. Their opponents will play in the Essex Alliance League Senior Division which has newly been awarded step seven status for the 21/22 campaign so they have a great chance of promotion should they finish top of their table come the business end of the season - they were 11 points clear in first place and had won thirteen of their fourteen league games played when football came to end last season.

The game was played at Harlow Town where DTFC currently ground share and it The Wickers who came out on top with two great goals scored from outside of the box in either half from their impressive midfielder Daniel 'Flex' Thompson and a player who I only know is called Hashim at present. 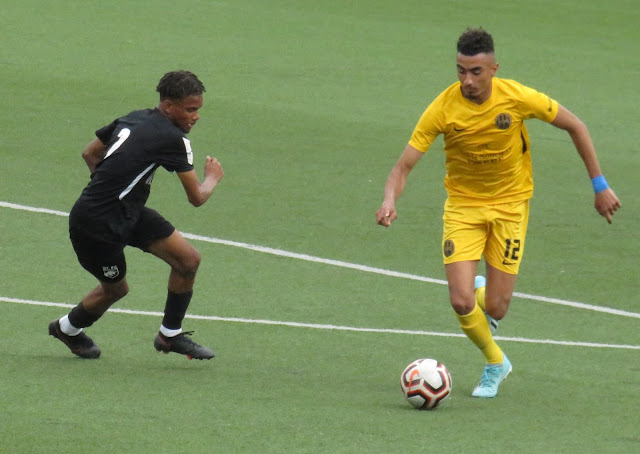 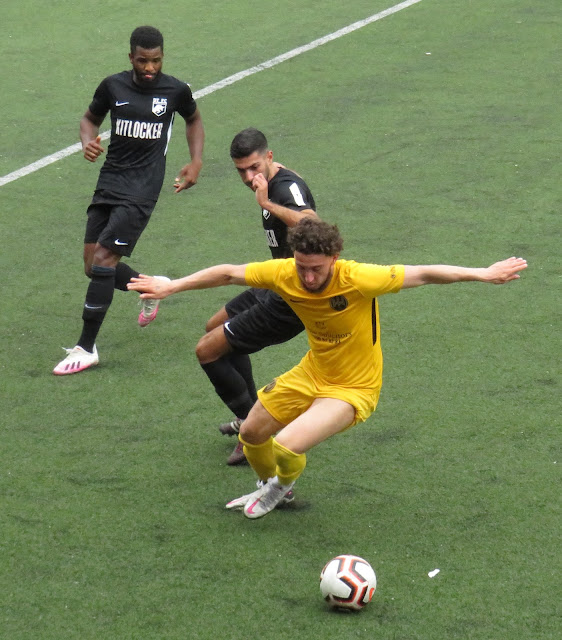 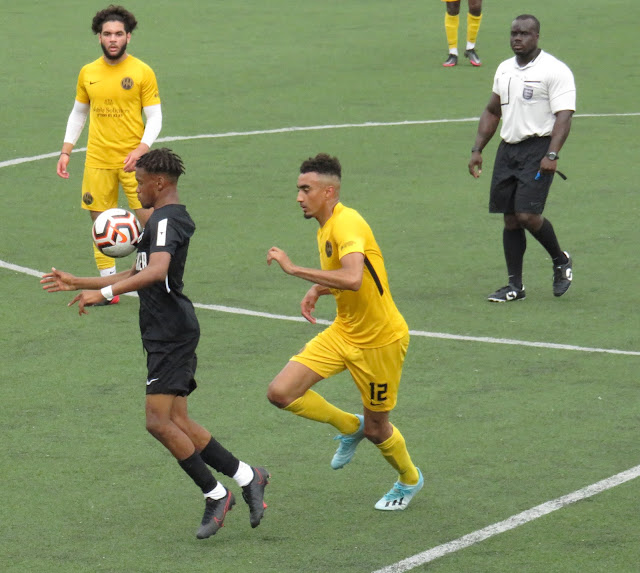 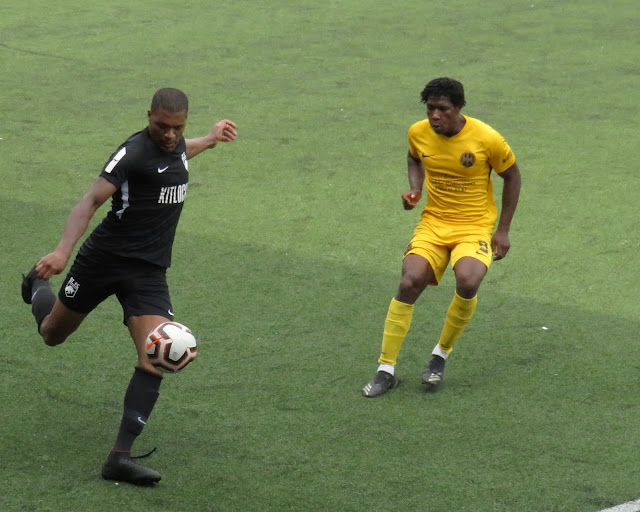 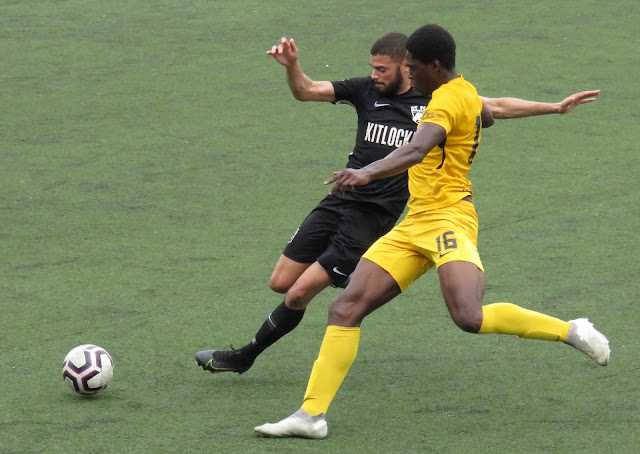 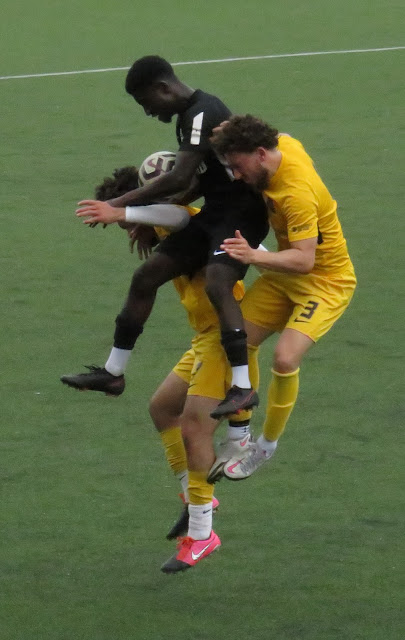 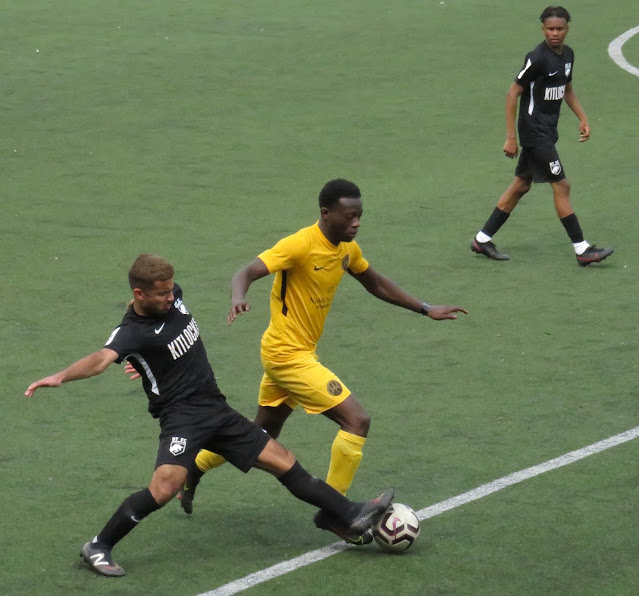 DTFC had a number of first team players missing from their squad - they did pull a goal back late but it was the visitors who deserved the victory on the basis of chances created I think.

The Wick have a good mostly young squad of talented players all from the Hackney and surrounding areas which is great too see. They also have many youth teams and a women's team so they are doing great things for their local area keeping young men and women occupied and off the streets. It's such a shame at the moment their home games are played at Witham Town but hopefully they will find a home they call their own in their borough very soon. 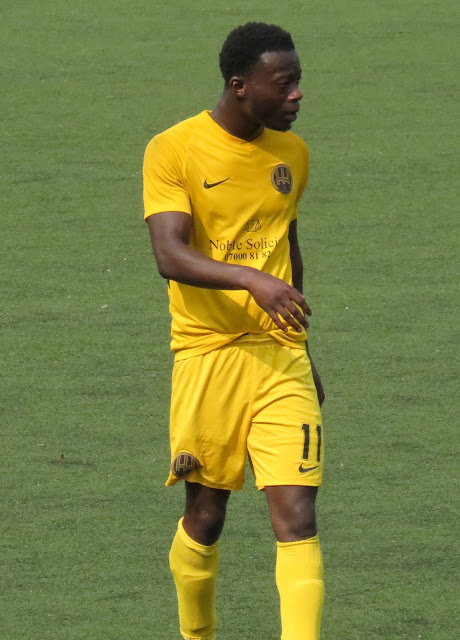 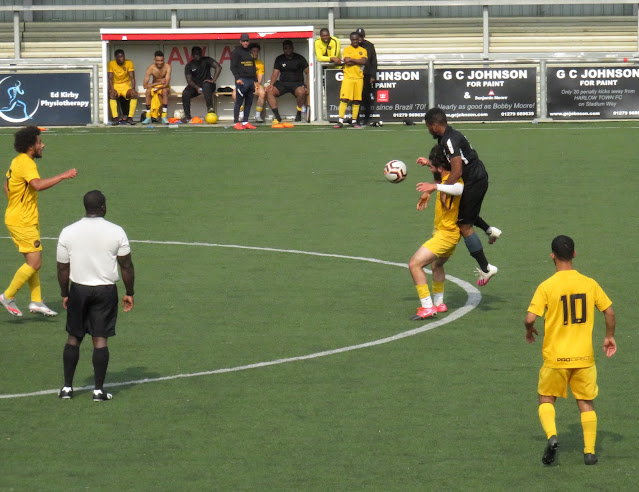 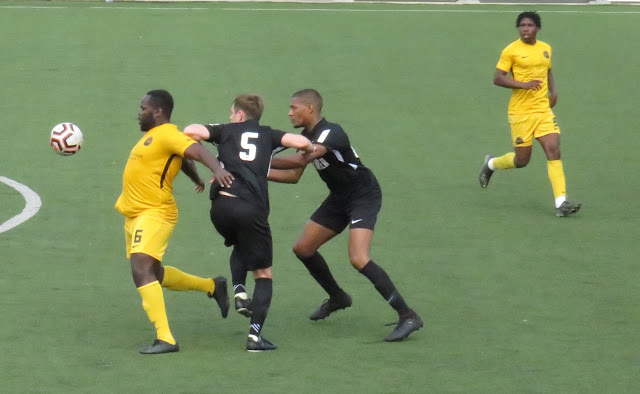 Two Hackney Wick players have recently stepped up to play for their landlords Witham Town and are fantastic examples of why the club was first formed by Bobby Kasanga - they are Adam and Amaree.  Adam came through Wick's youth teams with Amaree recommended to the club by his mum. They are definitely names to watch in the Isthmian League North Division for the 21/22 season. They had already scored 7 goals in just 2 pre-season games for their new side.

They host Frenford next Saturday in their league season opener followed by a eagerly anticipated midweek local derby on Wednesday 4th August against Park View who are based at the New River Stadium in Wood Green.

DTFC who must be considered as one of the favourites for the Essex Alliance League title still have a few pre-season games to go. They face Takeley (away) this Tuesday, Clapton CFC (away) next weekend and host Billy Cove's Herongate on Friday 6th August. 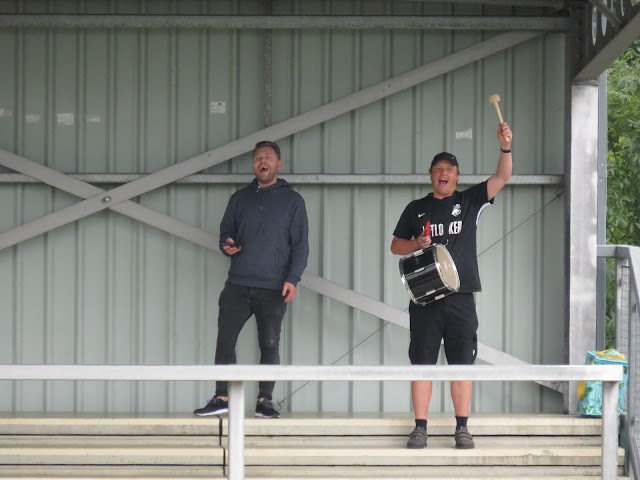 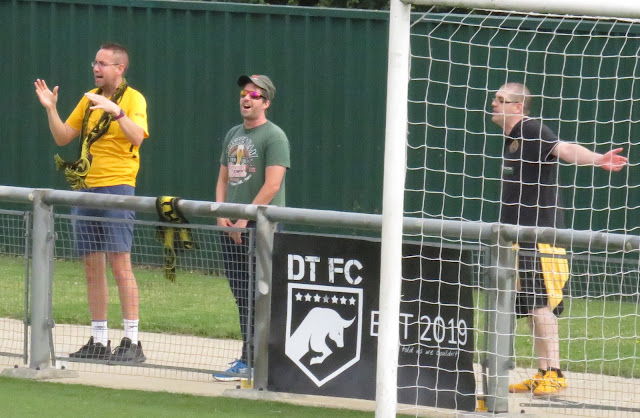 A huge mention must go to DTFC fan's James and Keigan along with Pete and his fellow Hackney Wick supporters who made lots of noise during the game - What non-league football is all about!