A crowd of 196 people attended the special Bedfordshire County League ground-hop game yesterday morning as Real Haynes welcomed Blunham to the Haynes Village Playing Field for a Division Three supported by Hy-Pro fixture. Despite the wet weather people were good in spirits prior to the 10.30am kick off visitng the bar which was serving beer and breakfast along with the badge and programme stall doing good business.

Real Haynes were formed in 2018 by Gary Sales as part of his recovery from Bladder Cancer and their first team finished in fifth placed of Division Three last season with their reserves finishing in 15th place of the same division - They lost all 28 league games last season letting in 179 goals - this season it's been a better one for them with a first win a few weeks back 4-2 against Kempston Rovers and a second victory coming yesterday afternoon 4-1 against Bedford Albion 'A'.

The village of Haynes has a rich footballing history with Haynes Village and Haynes Athletic with the former winning the league title in 1970 with just 13 players all of whom were from the village.

The home side were much the better side against yesterday and won comfortably 7-0 with Aaron Lumsden scoring a hat-trick as well as missing a penalty which was well saved by Blunham keeper Dom Higgins. Blunham didn't give up and played their part in an entertaining game - they'll win a league game sooner rather than later I think.

Most importantly lots of money was also raised for the Fight Bladder Cancer charity.

Below are Real's first goal and the penalty miss/save along with some match pictures. 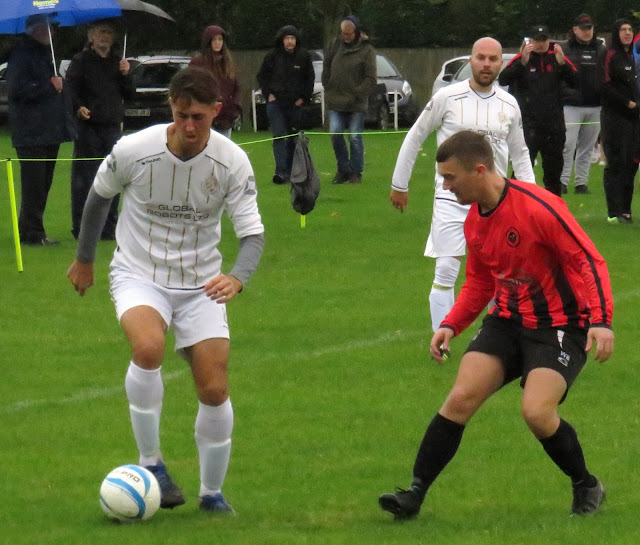 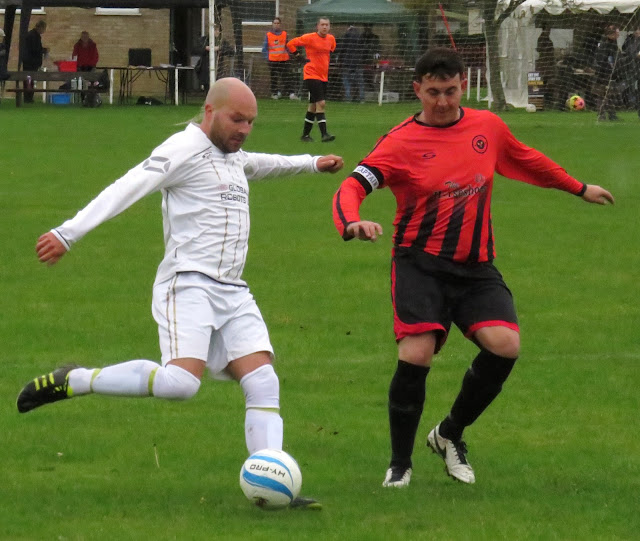 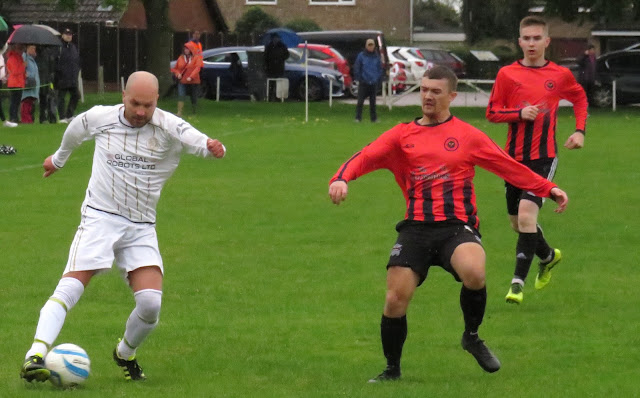 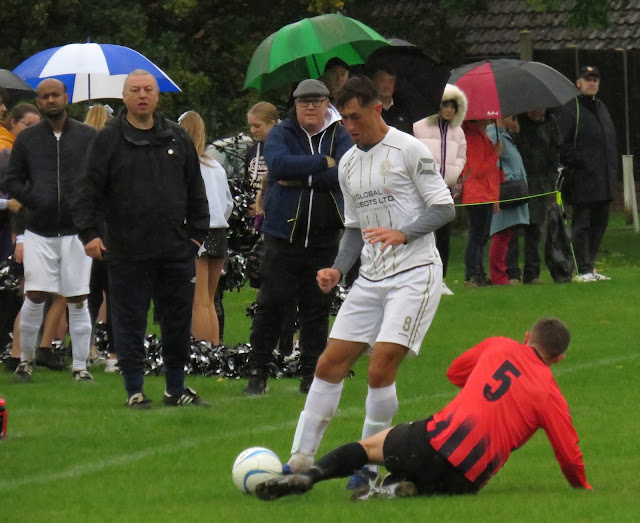 A PROUD DAY FOR GARY SALES (WHO LOOKS ON IN THE CAP) AND ALL ASSOCIATED WITH REAL HAYNES FOOTBALL CLUB. 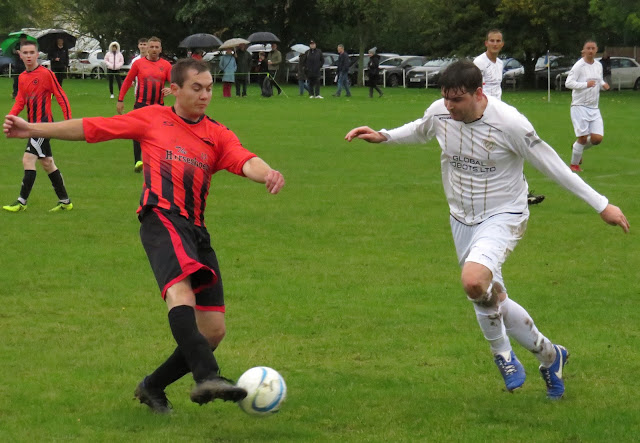 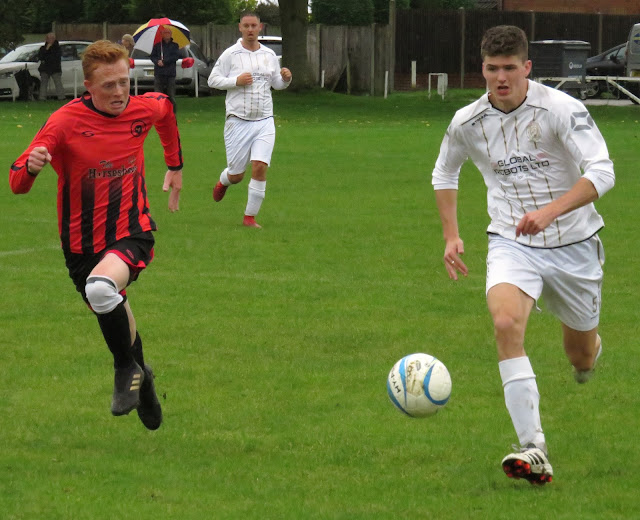 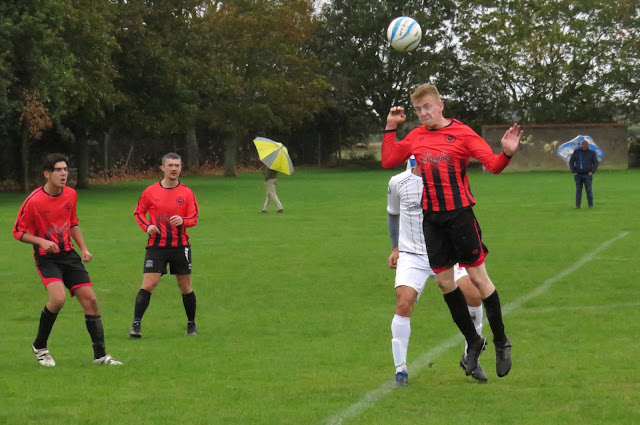 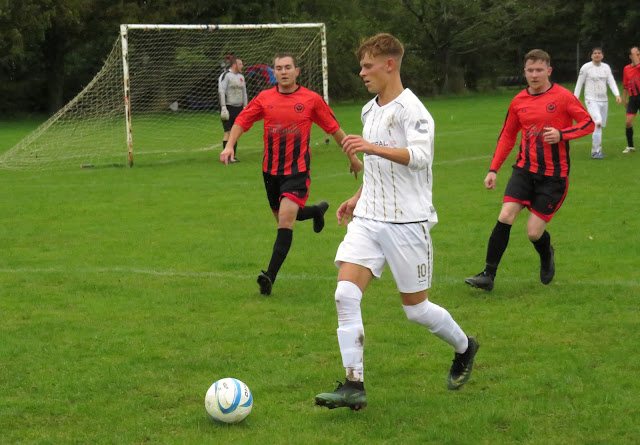 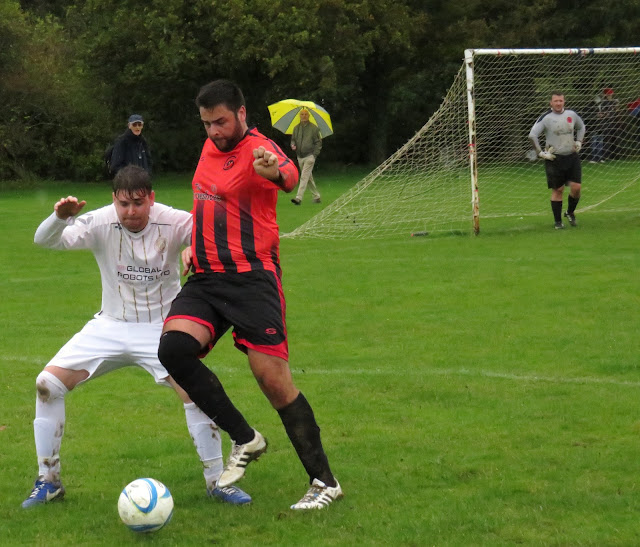 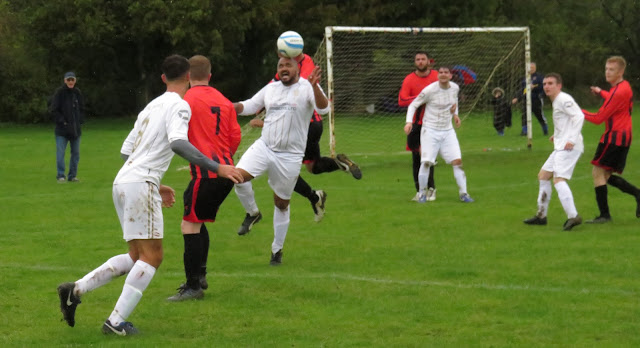 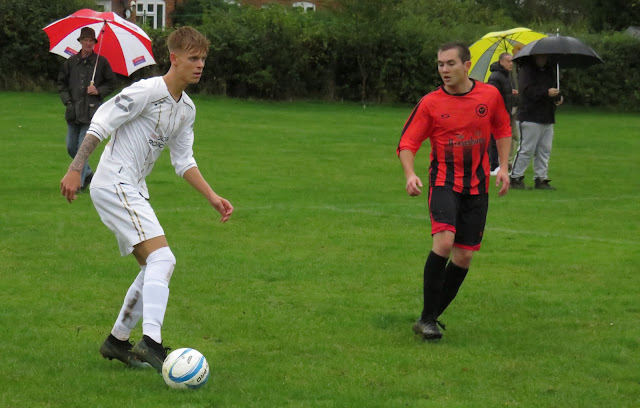 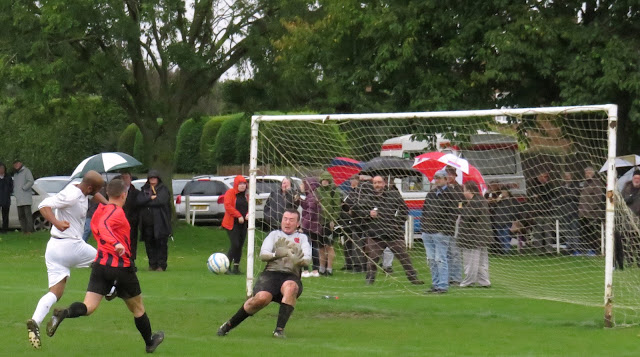 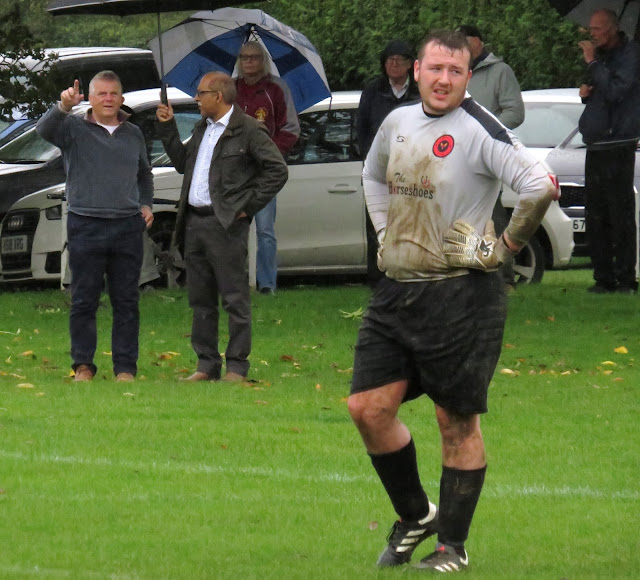 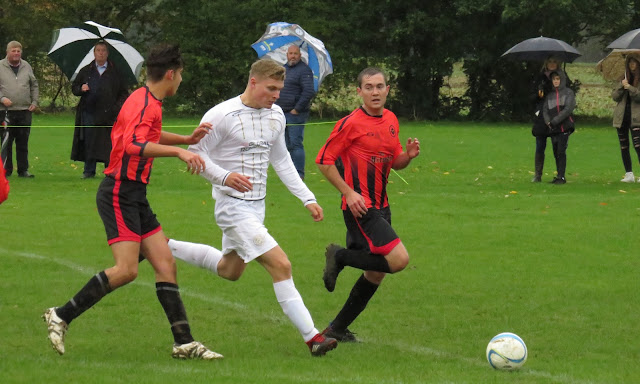 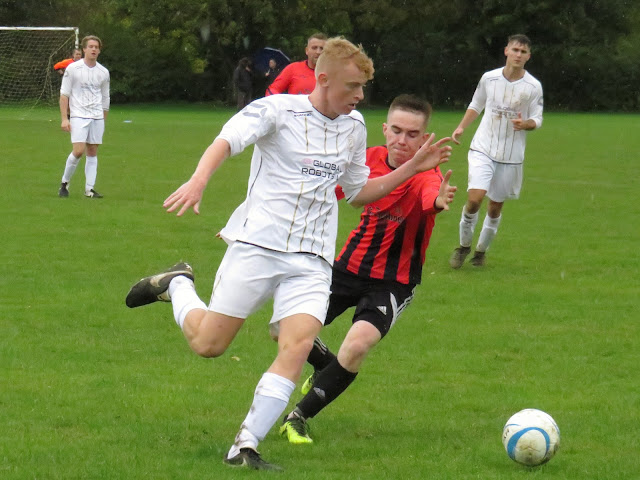 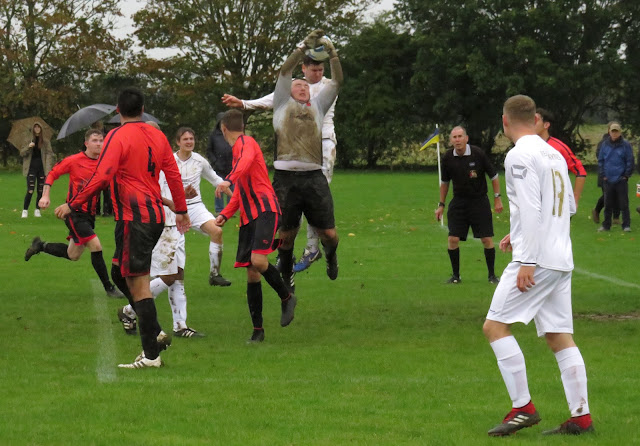 The loss leaves Blunham on played five and lost five in league games which has included a 14-0 defeat at Stopsley United on Saturday 21st September but they did follow this up with a 17-2 victory in the Beds FA Junior Cup against Division Four side Revivalists on Saturday 28th September which has to go down as two of the most random results ever in football!

They host MD&H Clapham Sports next Saturday before welcoming another Division Four side in White Eagles in the next round of the Beds Junior Cup.

Real Haynes host Luton Allstars next weekend before a trip to Caddington in the Beds Junior Cup.

The best of luck to both sides for the rest of the season!