Hatfield Town under 25's are still awaiting their first Hertfordshire Senior County league point after six games played following their narrow 0-1 defeat to Buntingford Town Reserves in what was a scrappy game at Birchwood Leisure Centre at the weekend. Buntingford's goal came in the first half and despite some pressure from the home side towards the end of the game they held on to take the three points. Hatfield go to Knebworth Reserves this coming weekend for a Cecil Hudson Cup game which kicks off at 2pm. They have played one other cup game in the Herts FA Junior Cup on Saturday 20th October which they lost 4-0 at Mill Lane who are currently top of the Hertford and District Premier Division.

The Cold End wishes everyone involved the very best of luck for the rest of the season. Let's hope that win comes sooner rather than later. 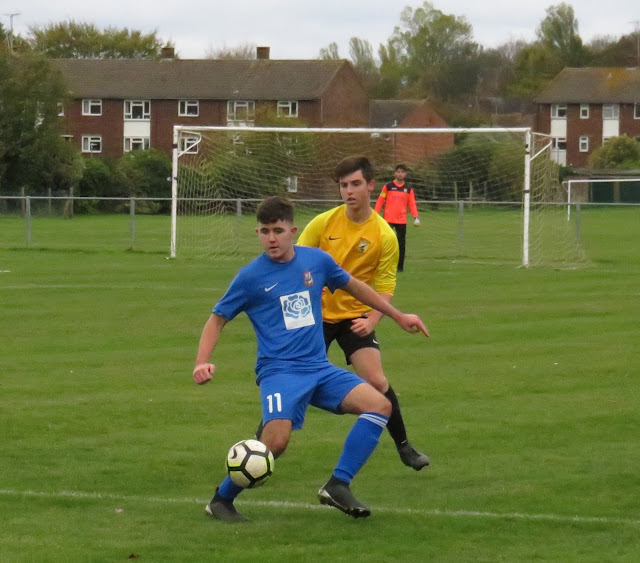 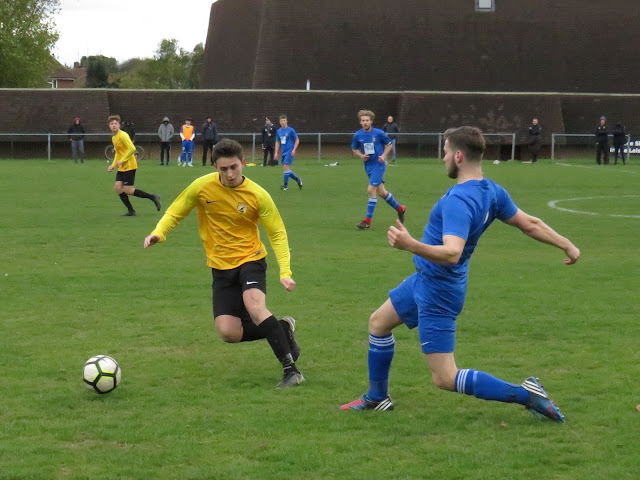 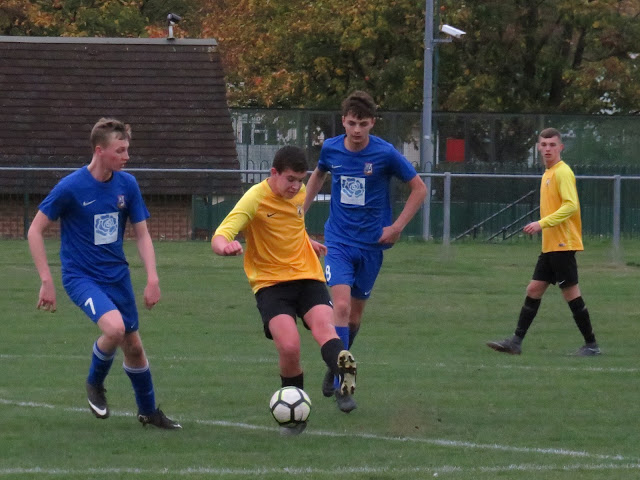 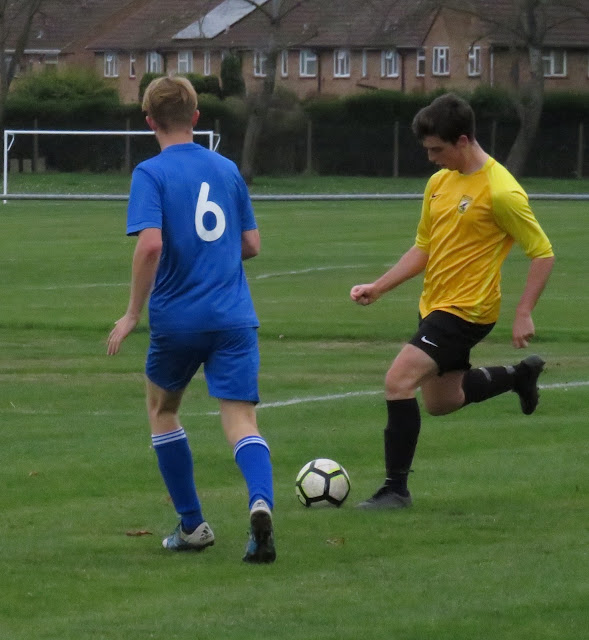 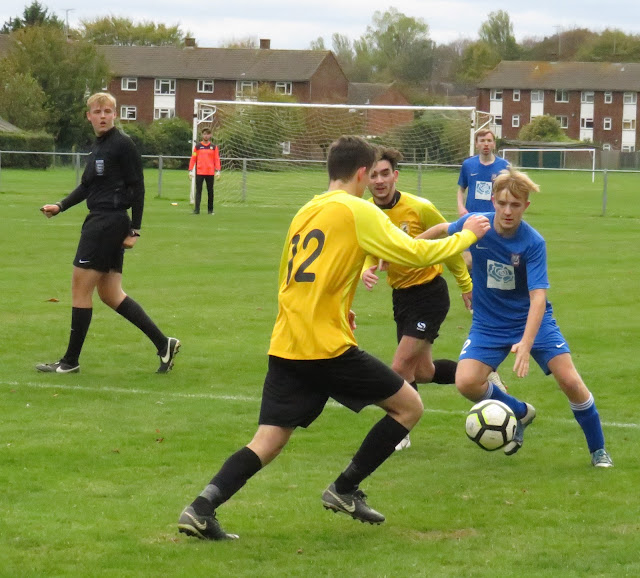 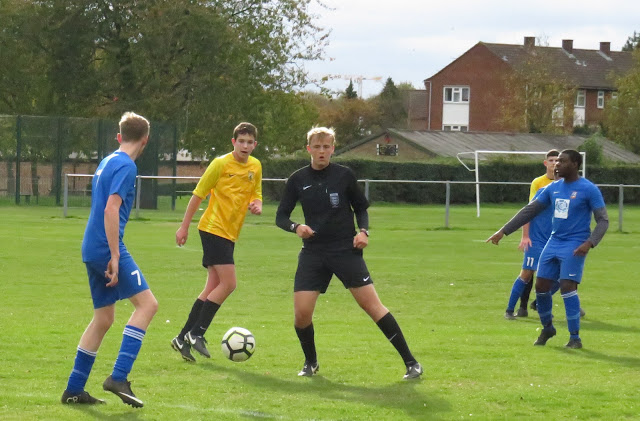 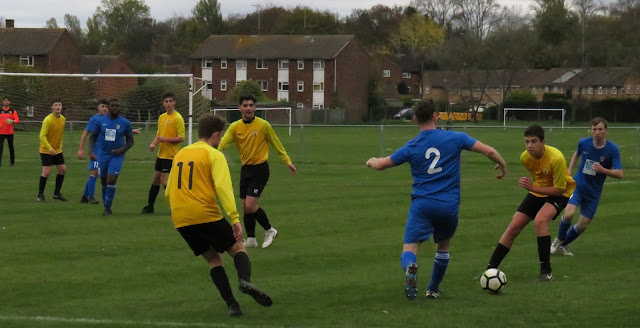 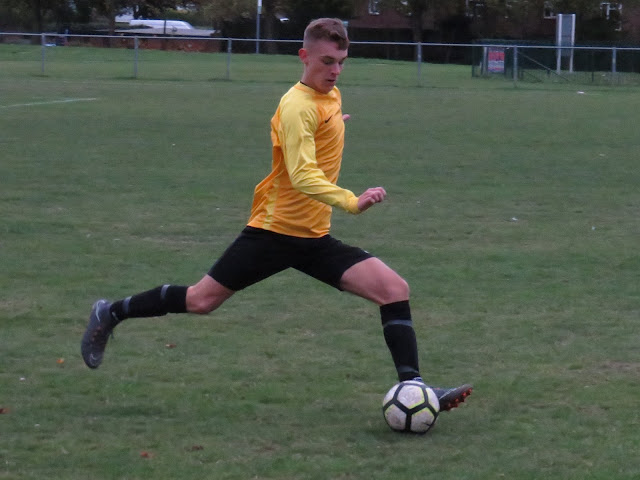