A POINT IS BETTER THAN NONE??? 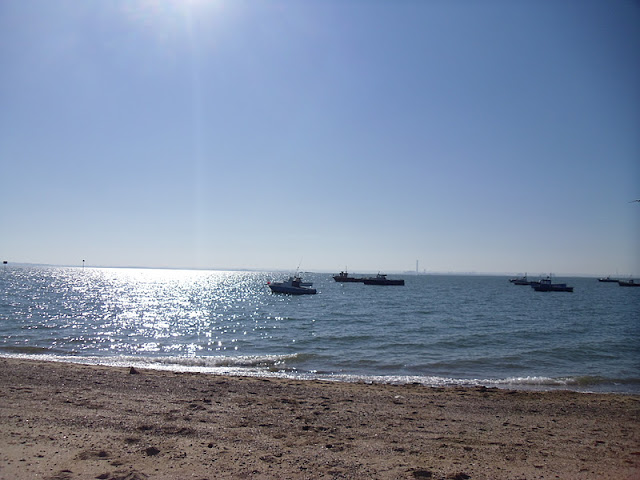 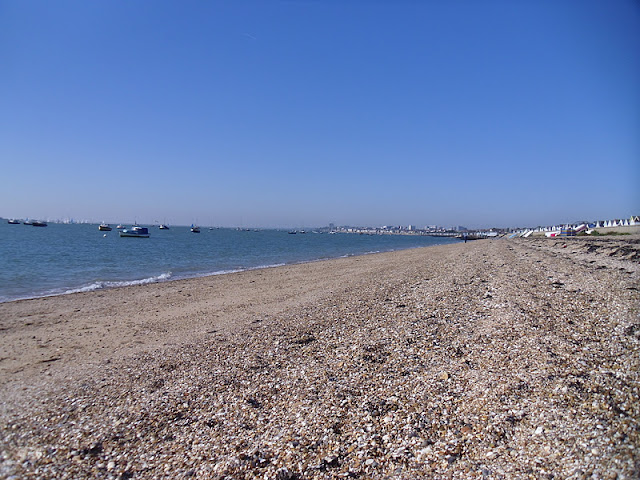 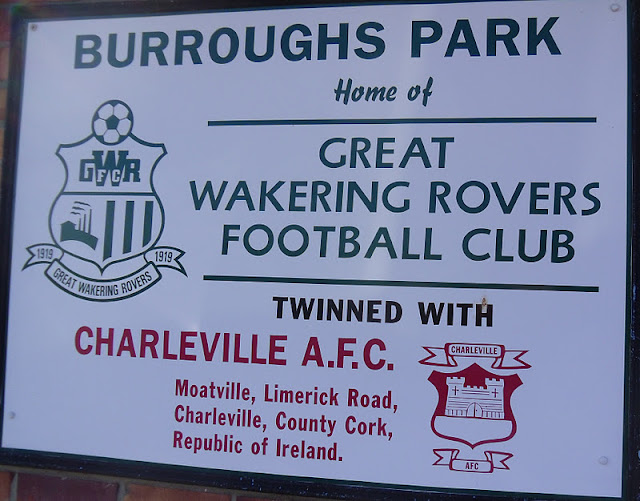 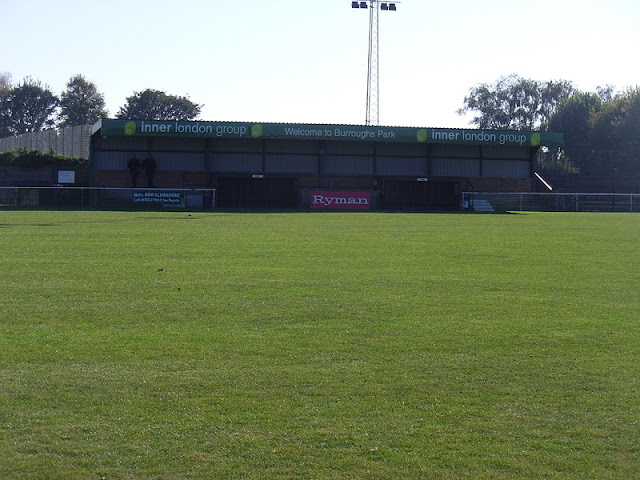 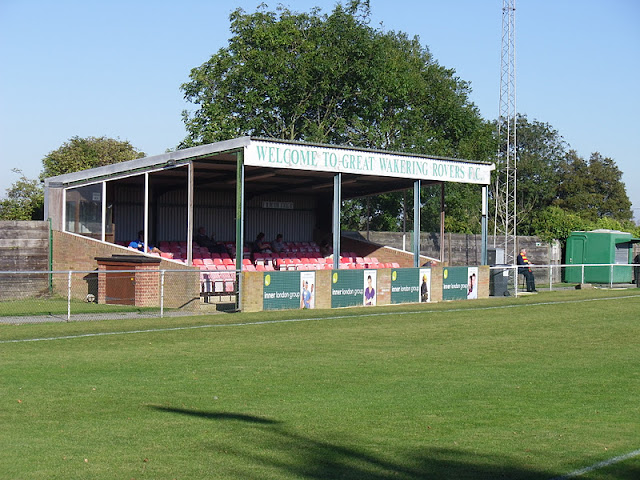 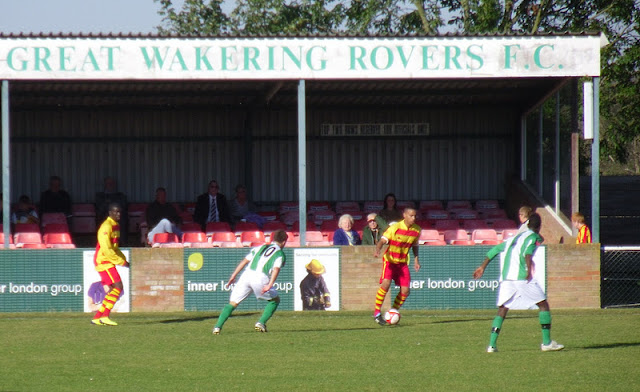 Burroughs Park has to be one of the nicest grounds the Ryman League and with the Sun shinning down on Essex yesterday afternoon it made it an even nicer place to be. Prior to kick off many Town fan’s amongst the 129 in attendance had already paid the seafront in nearby Southend a visit. I was no different and thankfully I had packed some emergency clothes for my little boy as he ignored my instructions of ‘don’t jump in the sea’ on Thorpe Bay!!!

The game was all Enfield Town for the first half an hour or so as the home side were well on the back foot. They went 0-1 down through a Liam Hope goal on the fifteen minute mark with Town having a few more chances to add to their lead prior to half time. Hope had the best of these but his shot was well saved by Louis Godwin-Green. The Rover’s keeper must surely be the record holder for a player to feature in opposition against Town as he seems to have played against us every season since our formation in 2001. (Louis featured for Southend Manor in the Essex Senior League game played on Saturday 8th September 2001 against ETFC. The 2-2 draw was only Town’s seventh competitive fixture) 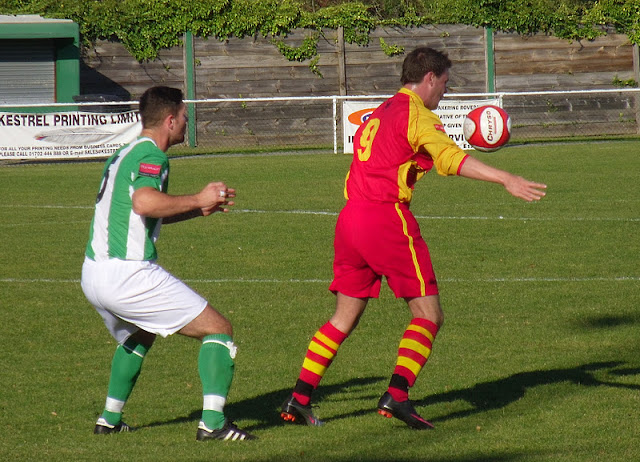 Town were very unlucky not to get a second goal early in the second half as a Mark Kirby’s header was deflected onto the crossbar in a heroic piece of defending. The resulting shot was blocked by the same player right on the line.

As the game went on Rovers gained some much needed confidence (their previous game had been a 1-6 loss) resulting in an equaliser being scored on 53 minutes. A long ball up field allowed their player to put a shot past Noel Imber in the Town goal who, aside from a shot which flashed past his left hand post in the first half, had been largely untroubled up to that point. 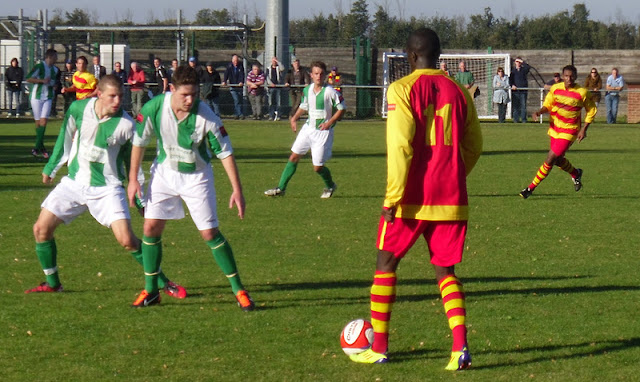 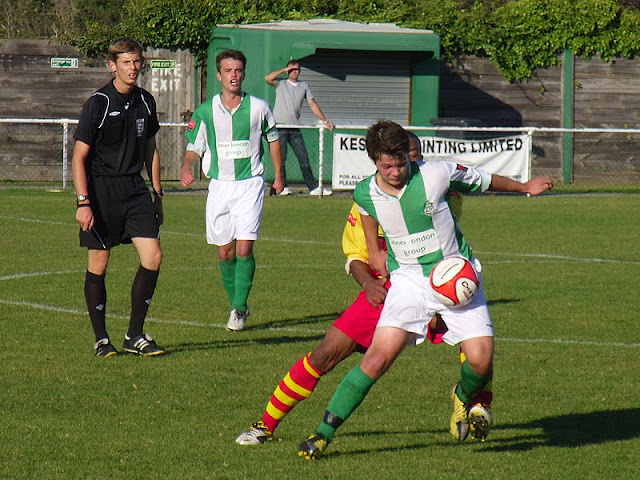 Town searched for an equaliser but were unable to break down a hard working Rover’s back line. What was annoying, is that despite it not being a vintage performance, Town played much better than in last weekend’s 1-2 victory at Walton and Hersham but ended up with only one point!!

Some travelling supporters were frustrated that the Town didn’t collect three points against at a team that are struggling for form and currently without a manager following Ryan Wilkinson’s recent departure. However, a quick glance at their six league games played at Burroughs Park so far this season, shows that only Redbridge have left with all three points in a narrow 2-3 win. 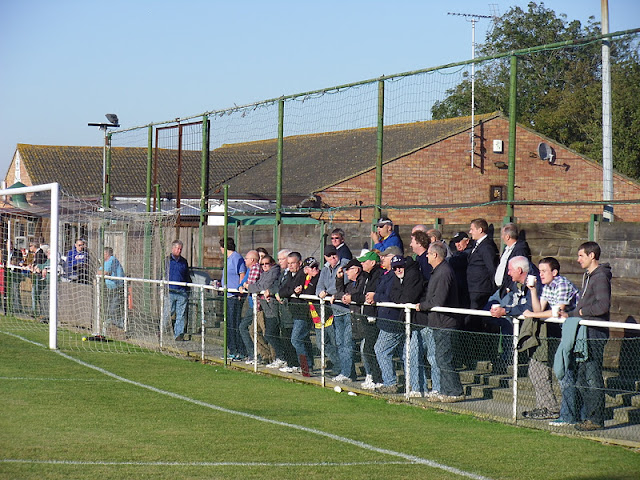 MATCH HIGHLIGHTS BELOW (Mark Kirby's header off the post is from 2 minutes...both goals are included) -