PINEWOOD 4-0 WINNERS OVER THE WHEATSHEAF

Pinewood entertained The Wheatsheaf in the Herts Advertiser Sunday League Goulding Senior Cup Group B last Sunday morning with the game not starting well for the visitors who found themselves 0-2 down with only 5 minutes gone with what was an amazing own-goal scored by the player chipping his own keeper from outside of the box being the opening goal.

Both teams play in Division One with The Wheatsheaf only winning two games all season so far. In there last game prior to this one they beat Division Three side Oceans XI 3-1 in this competition and earlier in the season they won 5-2 against Blackberry Jacks in September in the league.

The two league games between the teams had ended 8-1 and 1-0 to Pinewood so it was no surprise this ended 4-0.

Massive credit goes to The Wheatsheaf who did well and forced the Pinewood keeper into making two good saves during the game.

The Wheatsheaf travel to Division Three Alban Dyamo with Pinewood at home to Oceans XI this weekend in the same competition. 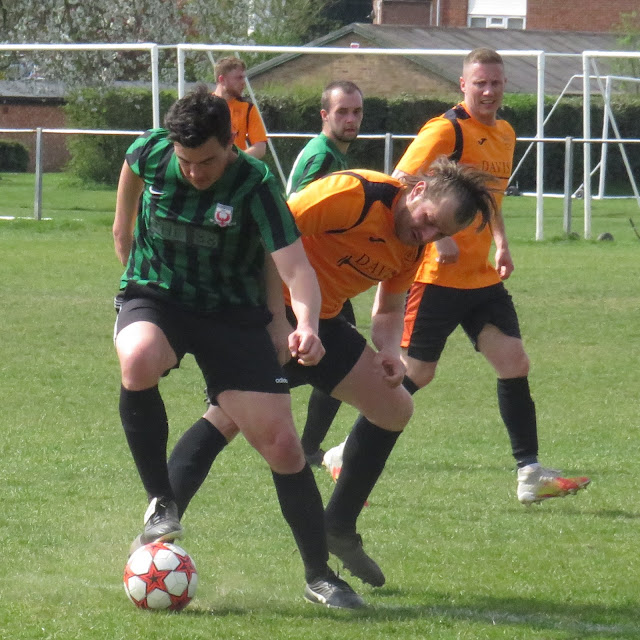 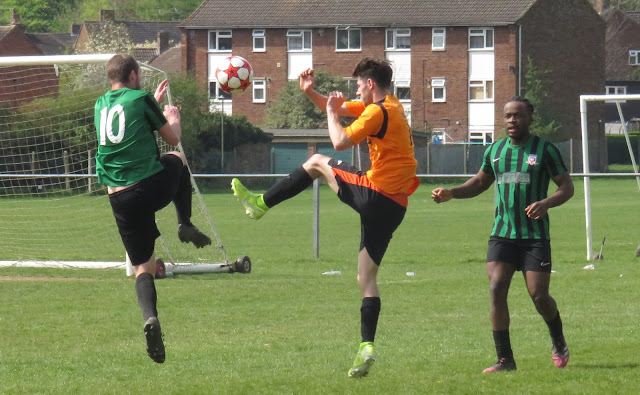 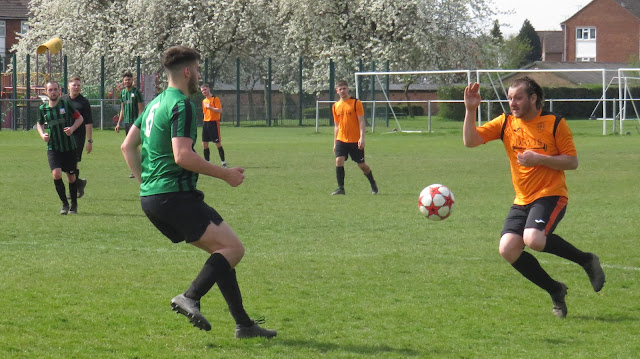 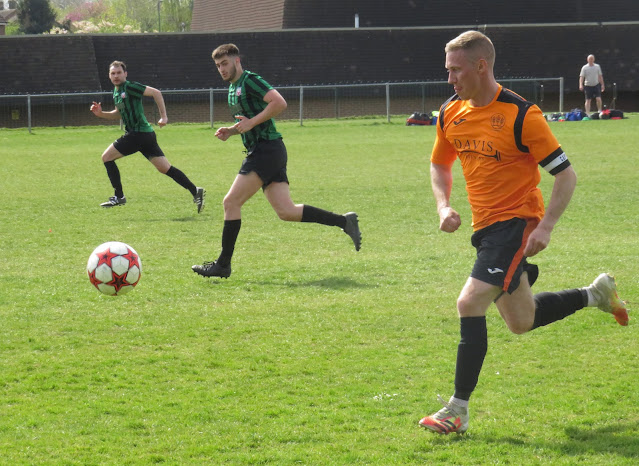 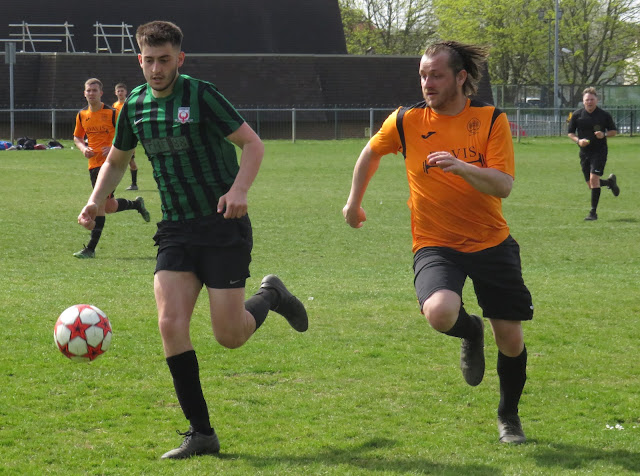 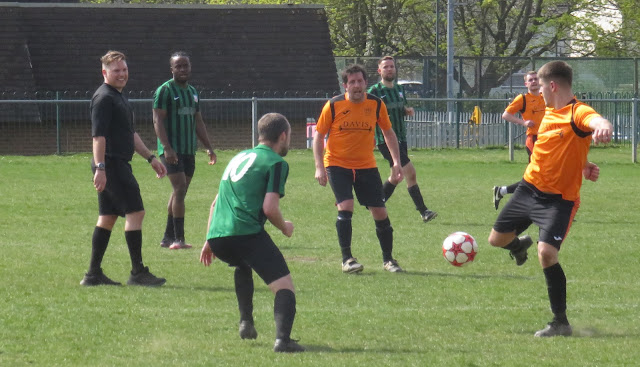 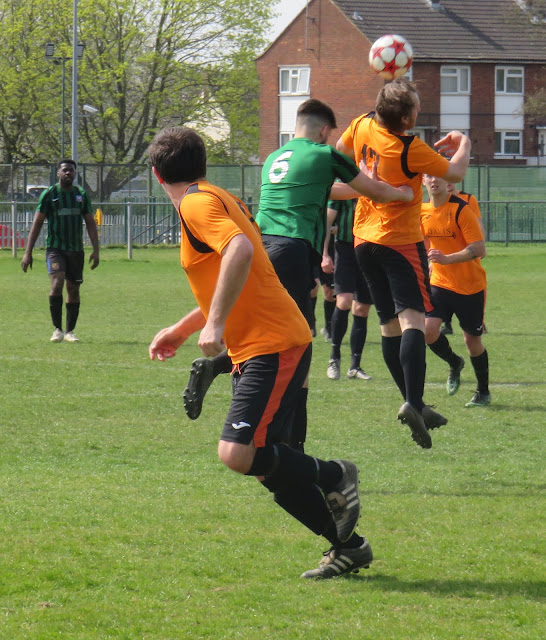 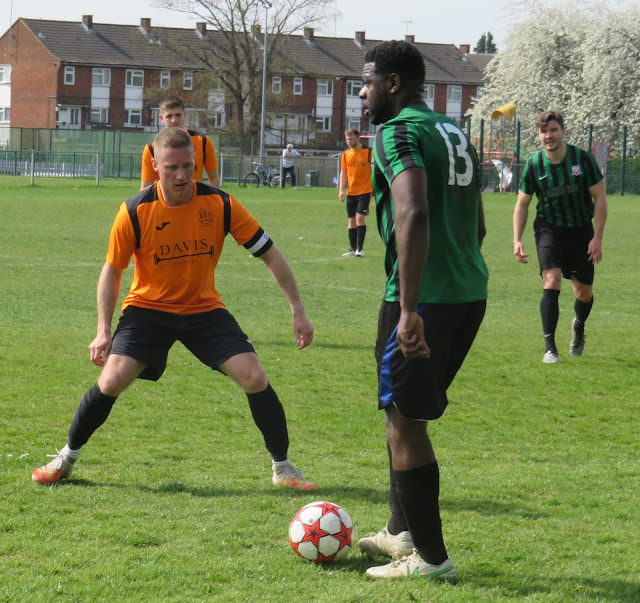 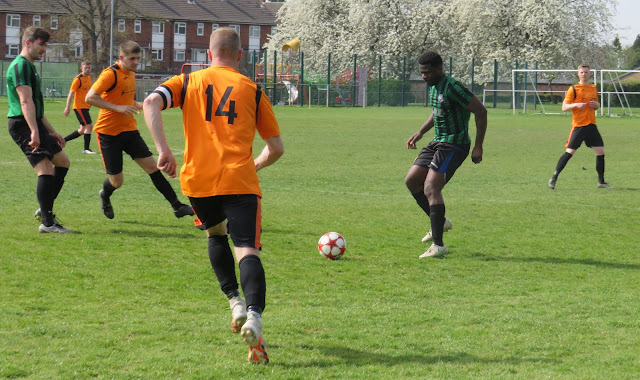 INCLUDING ME THERE WAS A CROWD OF THREE PEOPLE IN THE FIRST HALF WATCHING THE GAME RISING TO FOUR IN THE SECOND HALF. 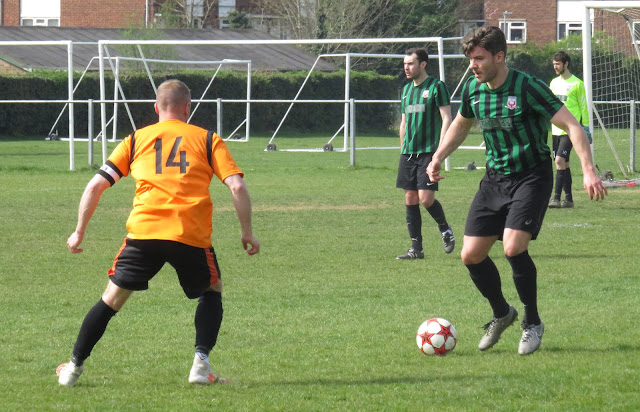 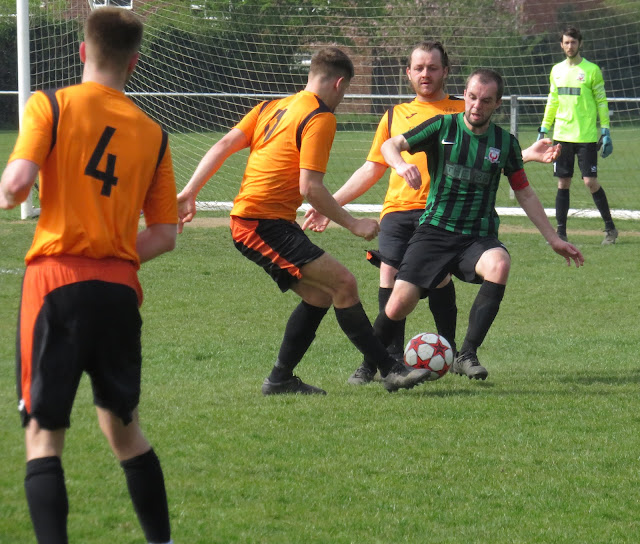 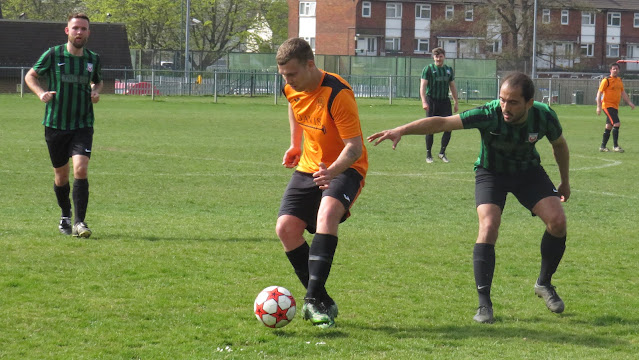 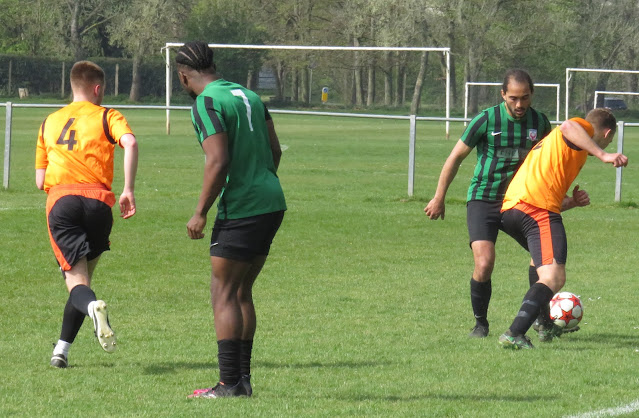 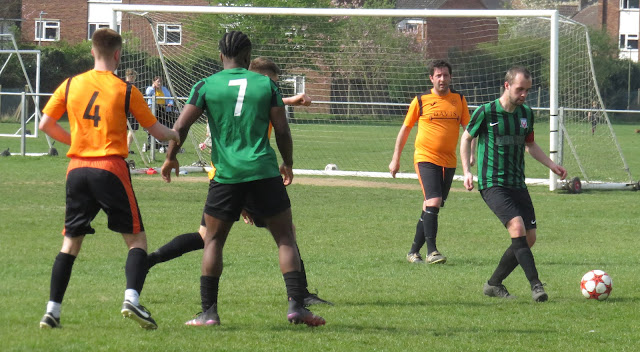 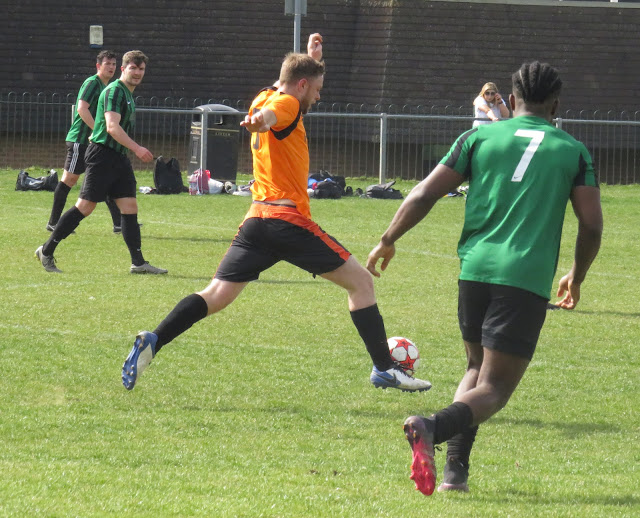 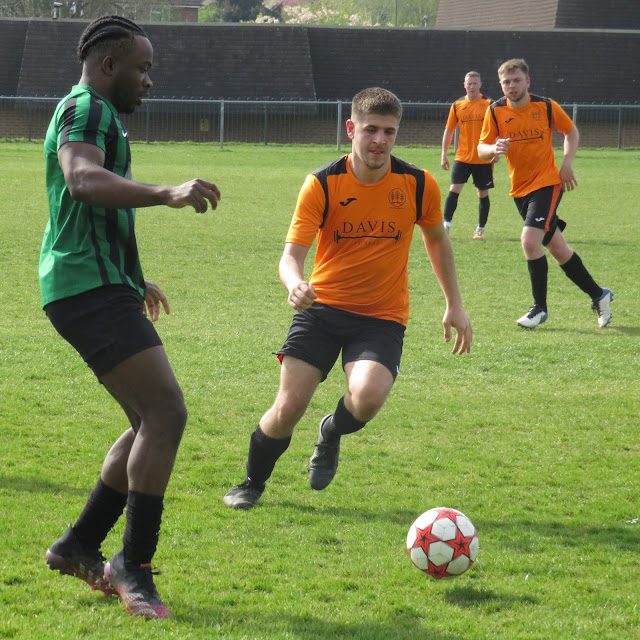 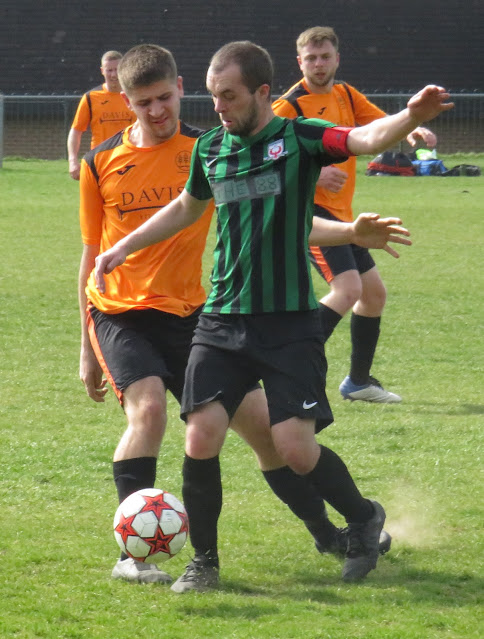 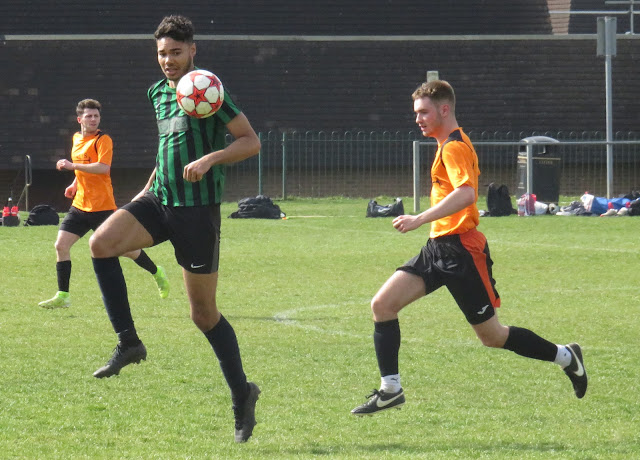 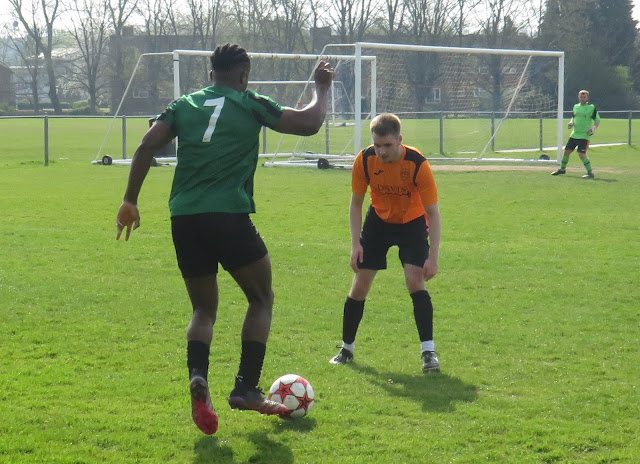 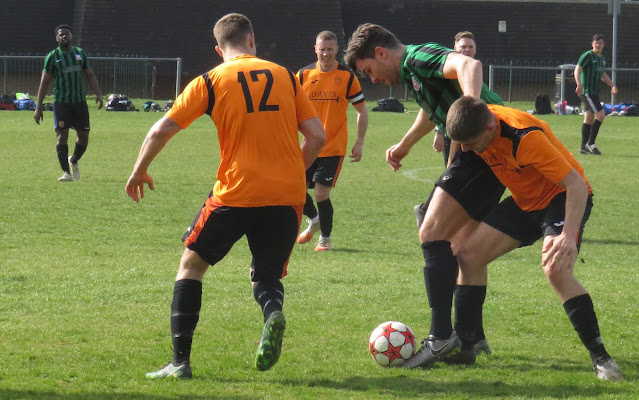 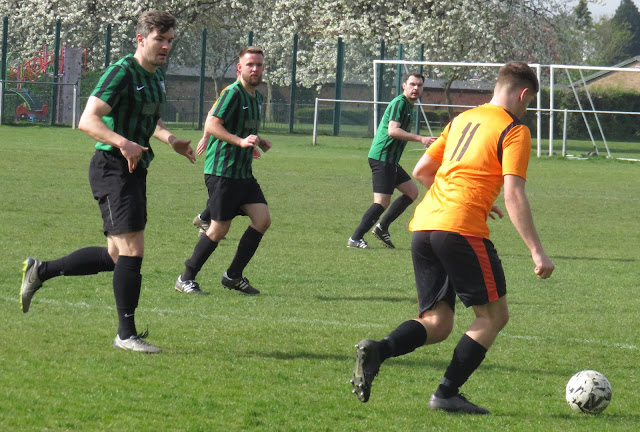 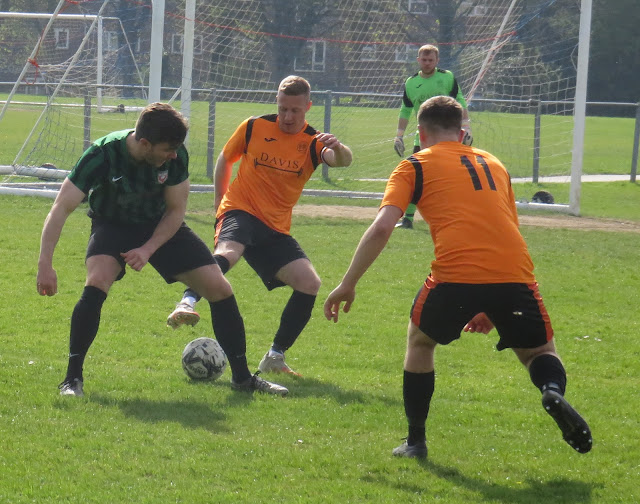 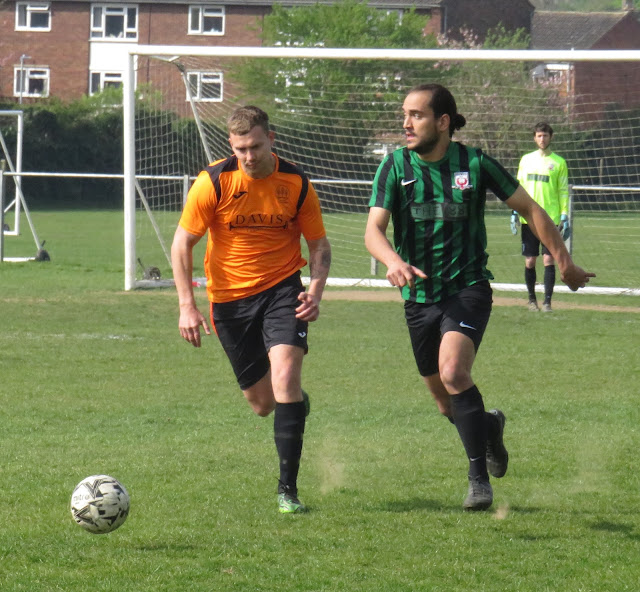 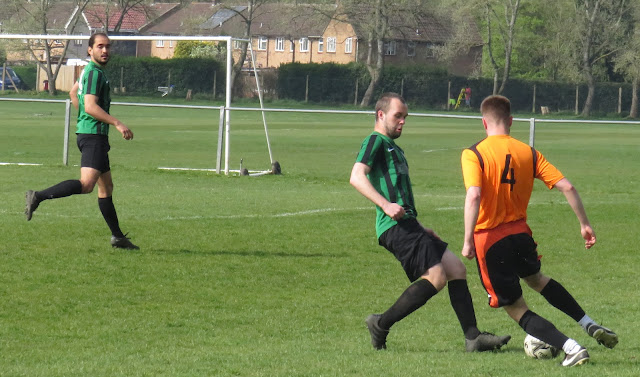 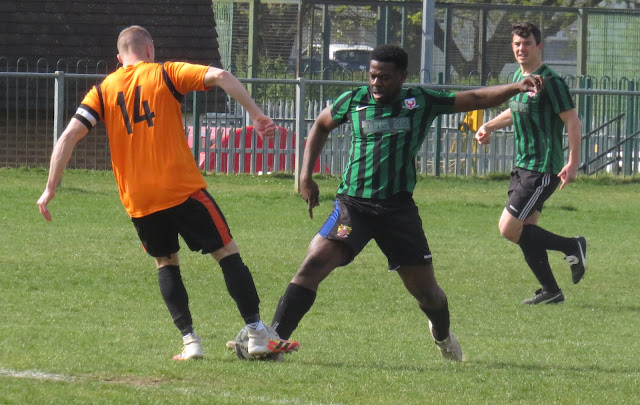 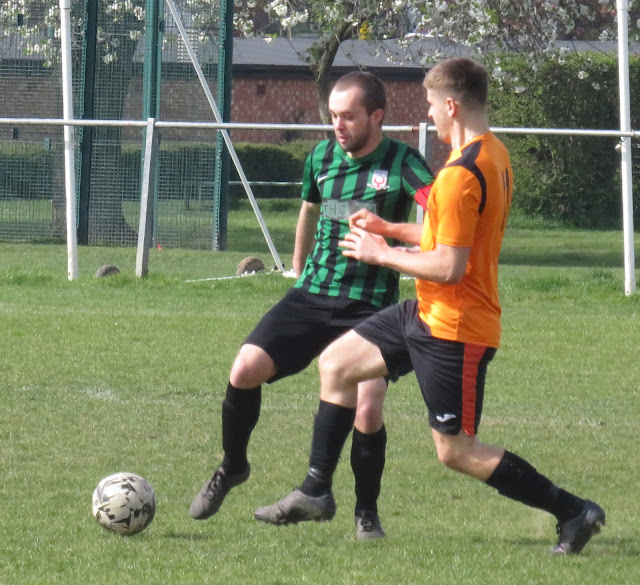