IMAGES OF THE BIG ATTENDANCE AT OTTWAY WALK

The Hertfordshire Senior County League Division Two title race came down to the last game of the season on Saturday with Lemsford hosting Baldock Town Reserves with the home side needed a win or a draw and the visitors having to win to finish top. There was a good crowd of people at The Welwyn Sports and Social Club in Ottway Walk watching the game which I would estimate at over 100 people.

Lemsford were the better side in the first half with Baldock Town's goalkeeper David Archer making two good saves and the ball in the back of the net only to be flagged for offside.

The visitors upped their game in the second half and looked the better side with the impressive Charlee Yearwood scoring with a low shot outside of the box - It was his 46th goal of the season in league and cup games which is an incredible record.

If the game were to have stayed this way Baldock were champion so Lemsford had to press for equaliser and a penalty was given which has been debated on social media by many people as shown in the below comments. This was scored by former Baldock Town, Stotfold, Welwyn Garden City and Codicote player Daniel Harper who then scored again from close range following a corner to the delight of the home fans present who celebrated when the final whistle went.

It was a case of so near but yet so far for Baldock Town's young side but the future does look bright for the club with 9 players from the reserves featuring for the first team who play in the Spartan South Midlands League Premier Division this season. I'm sure Charlee Yearwood will play at a higher level in the next few years.

It's been a great campaign for Lemsford as they followed their title win up with a 5-0 victory over Broxbourne Badgers in The Greg Cup Final on Wednesday evening with Daniel Harper netting a hat-trick.

"I’d have awarded a Goal kick. They both missed the ball & then collided"

"No penalty for me"

"Watched it a couple of times and if there was no contact the striker would have got the ball after the keeper missed it. Soft penalty though. Definitely one of those where it can go either way and you’d want it given if you’re the attacking side"

"From the other side it looked worse tbf but we also thought our disallowed goal in first half wasn’t offside. Doesn’t matter anyway, both teams have been promoted and fully deserved" - Lemsford FC.

"Come out and missed the ball. Looks a pen."

"Absolutely not. Foul on the keeper" 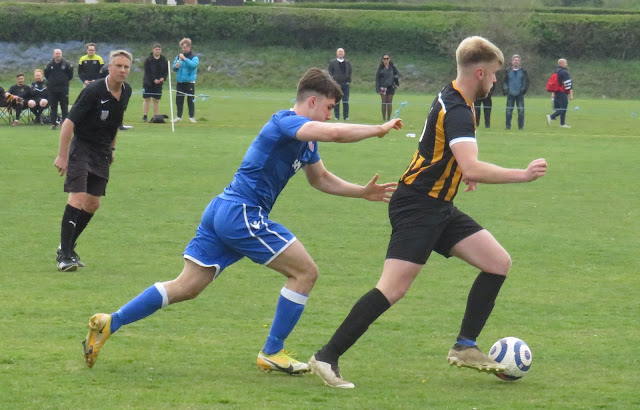 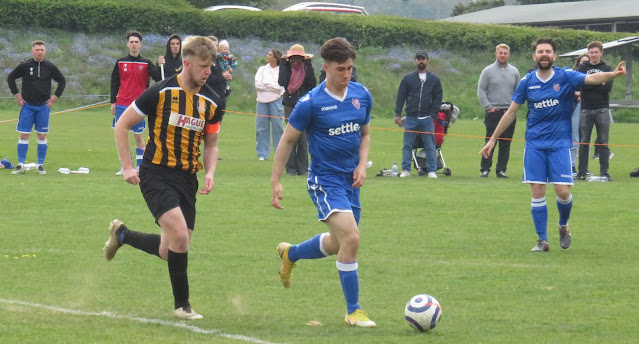 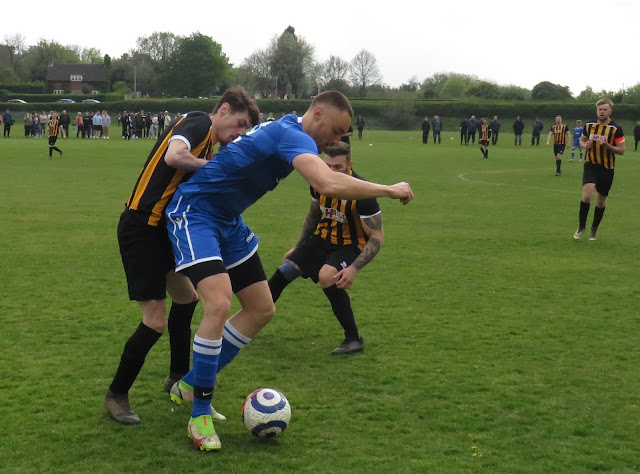 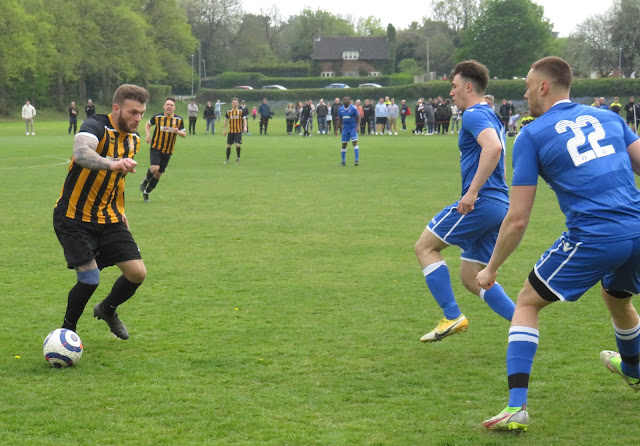 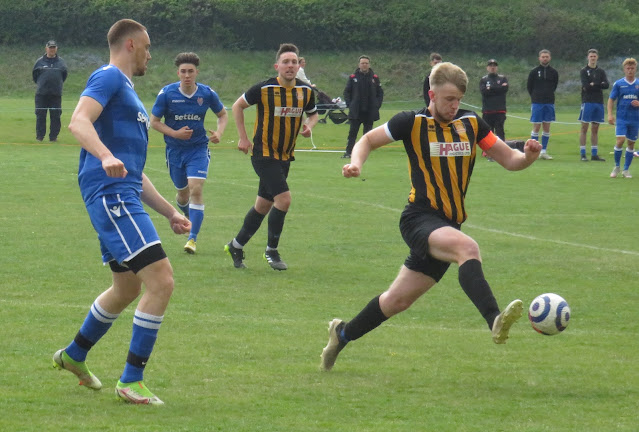 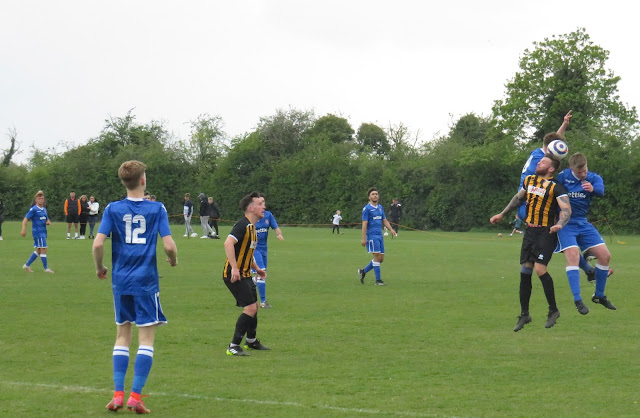 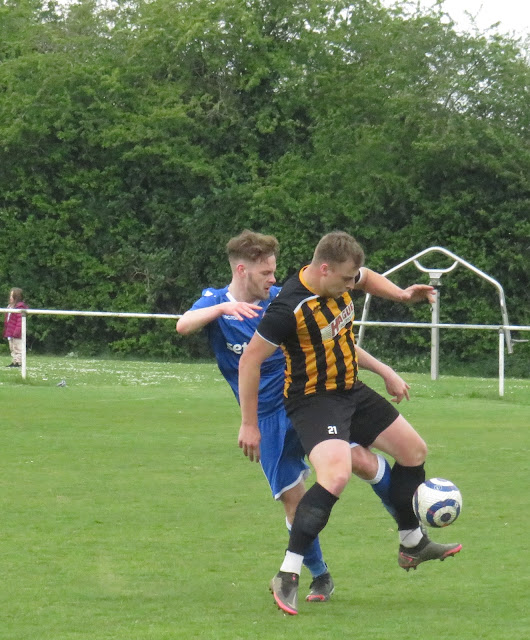 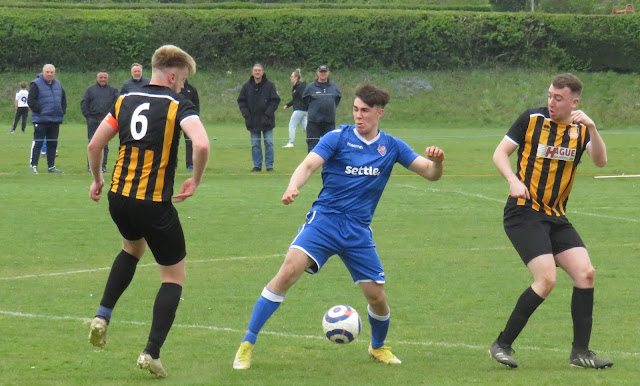 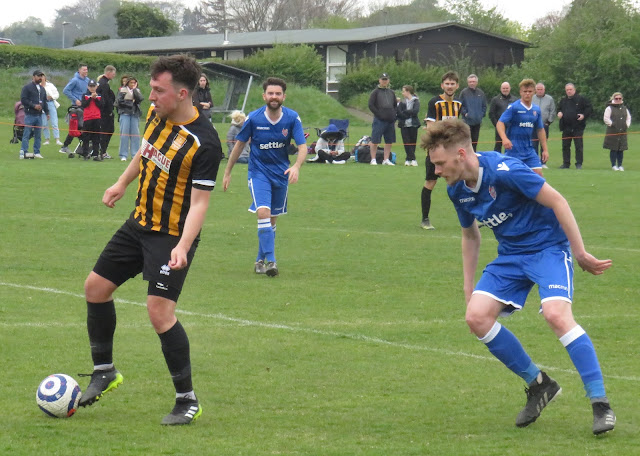 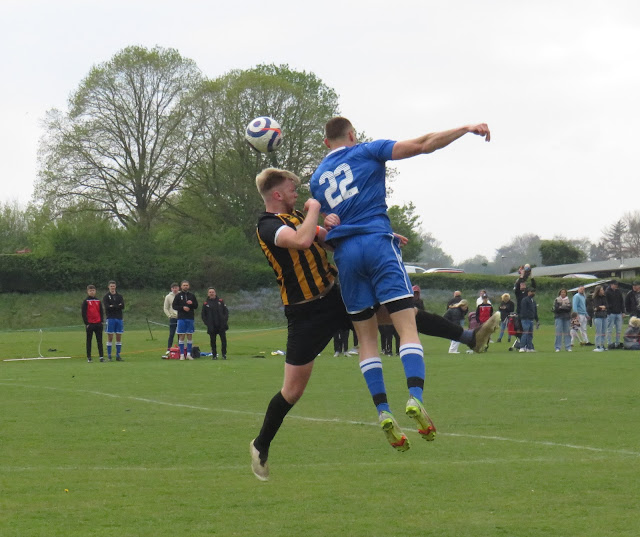 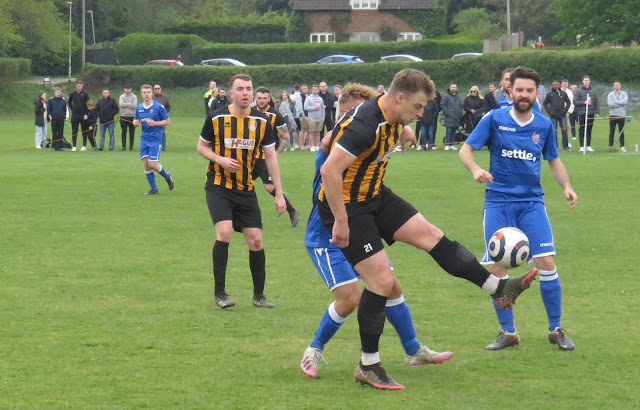 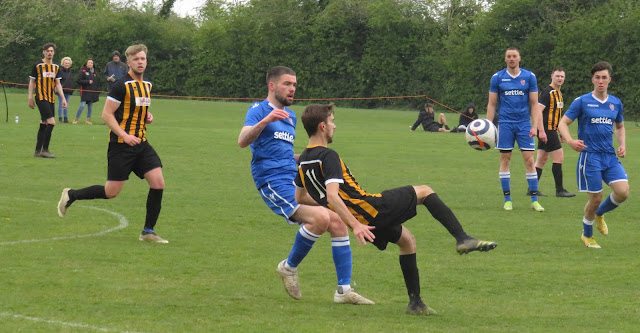 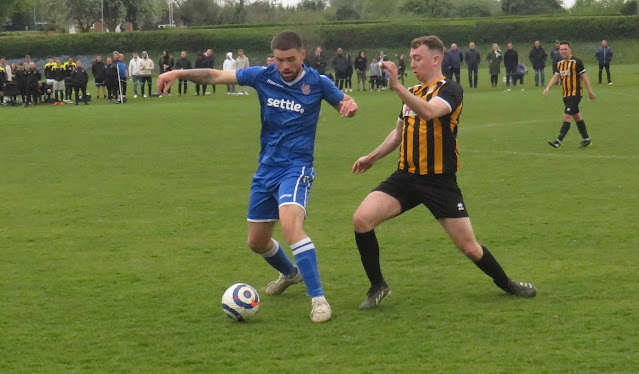 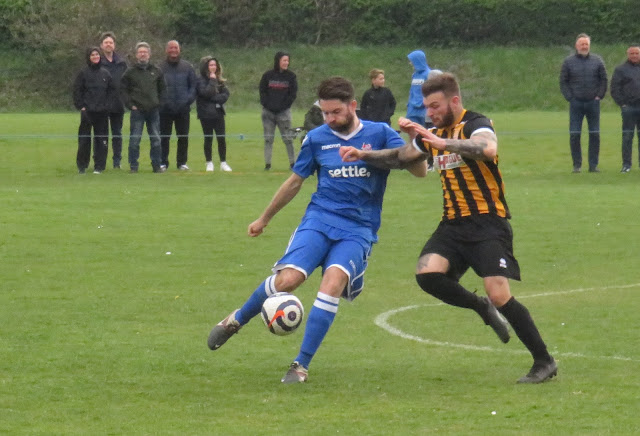 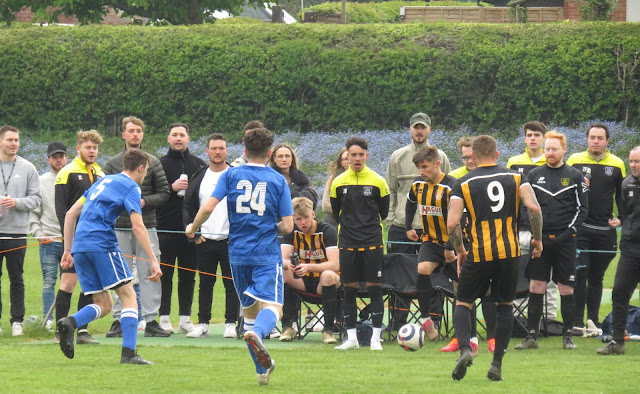 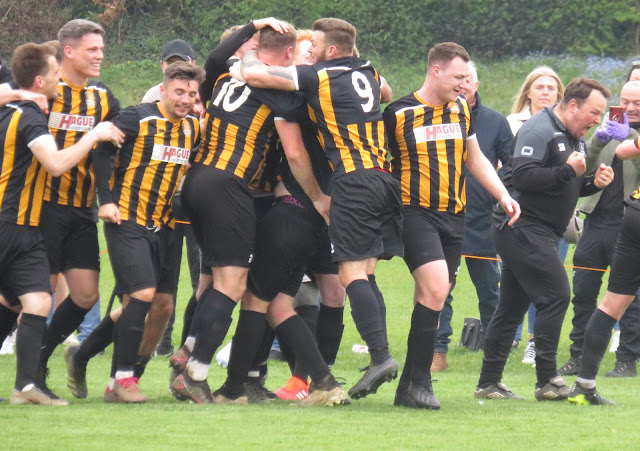 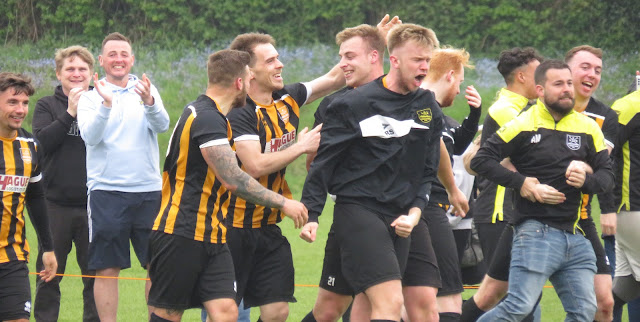 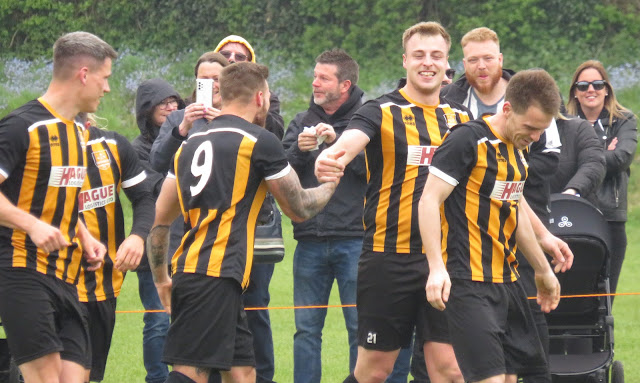 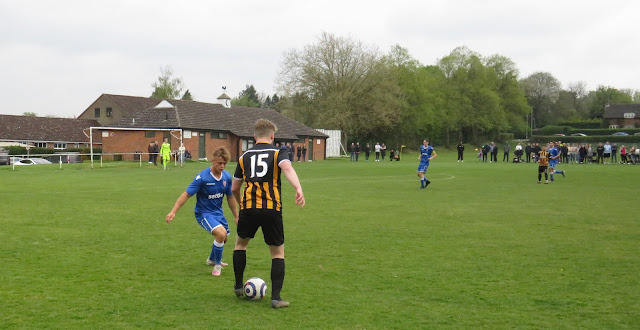 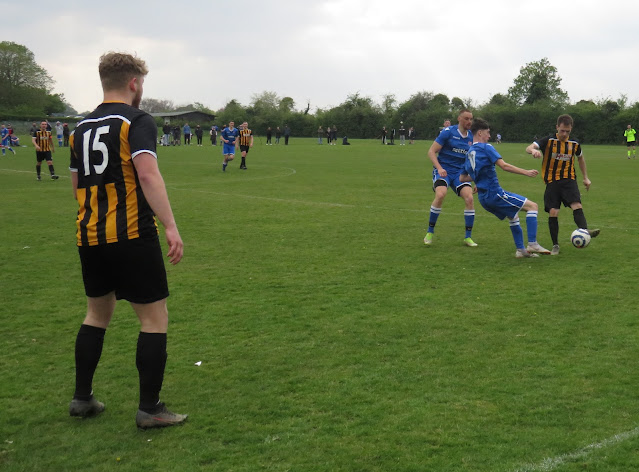 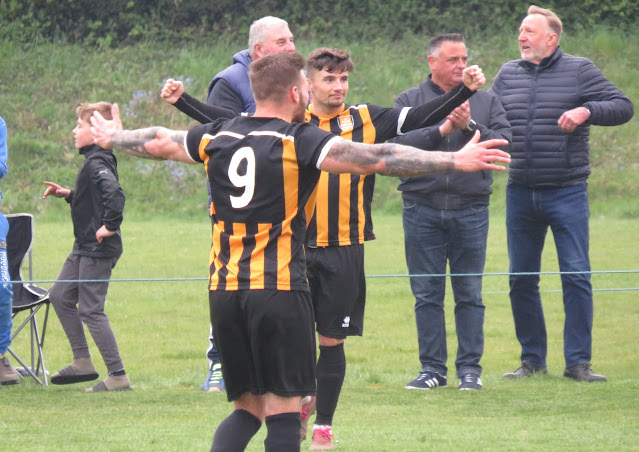 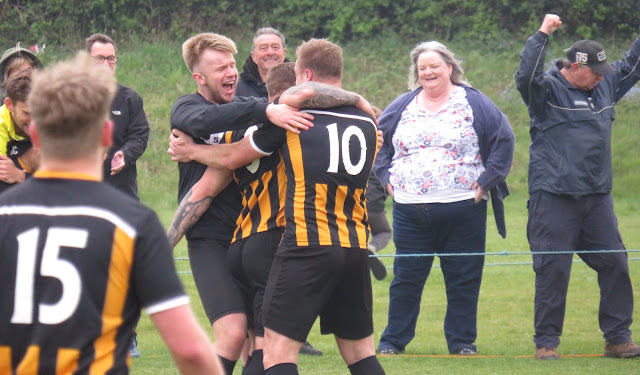 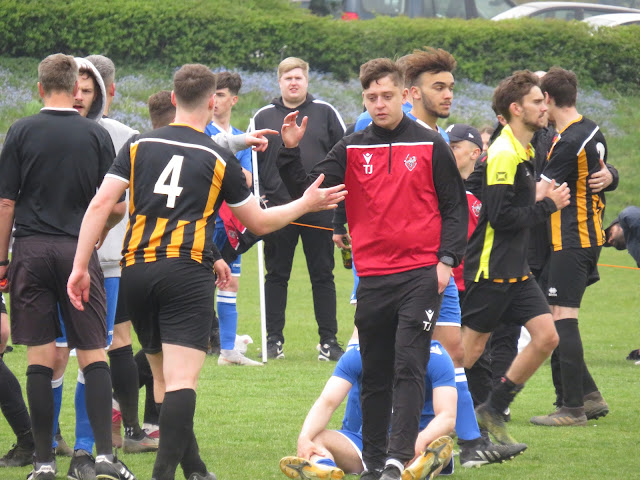 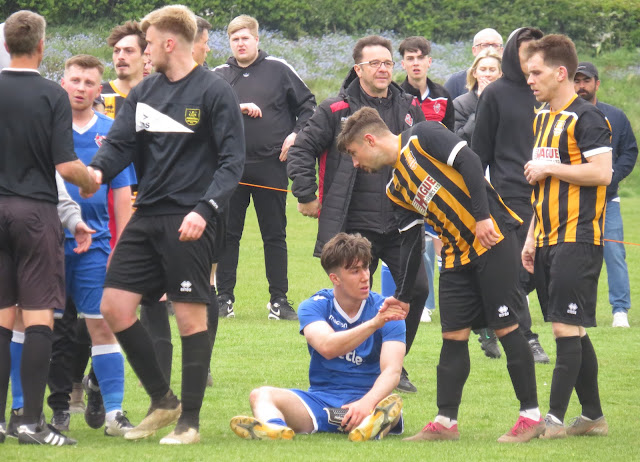 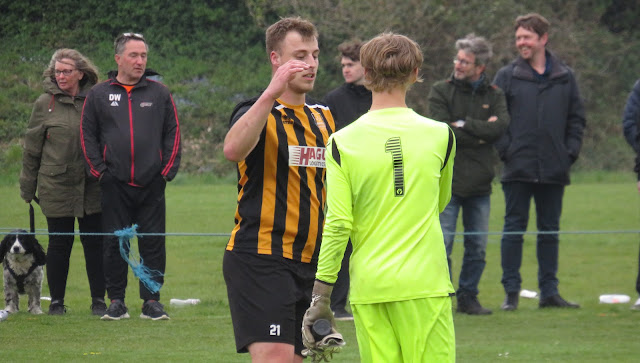 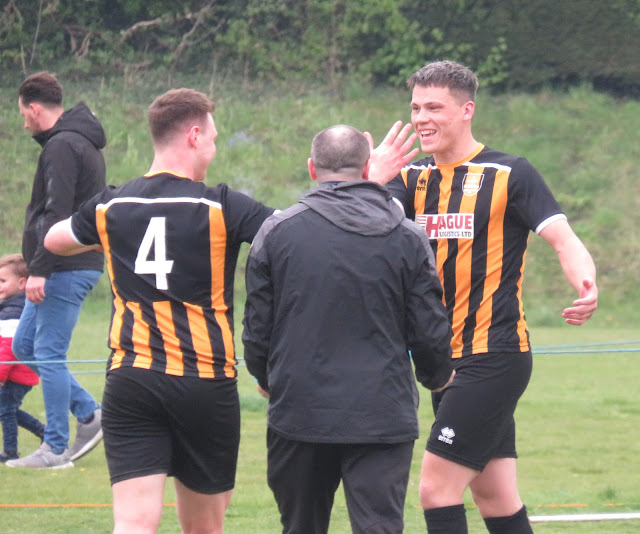