I established the website in July 2009 dedicated primarily to to the fortunes of Enfield Town who were then members of the Isthmian Division One (North) and playing at Goldsdown Road in Brimsdown.

The name is a nod to the famous far end of the ground which at the time many supporters noticed was much chillier than the opposite end. I suppose you can say that everyone has a view about football from The Cold End. 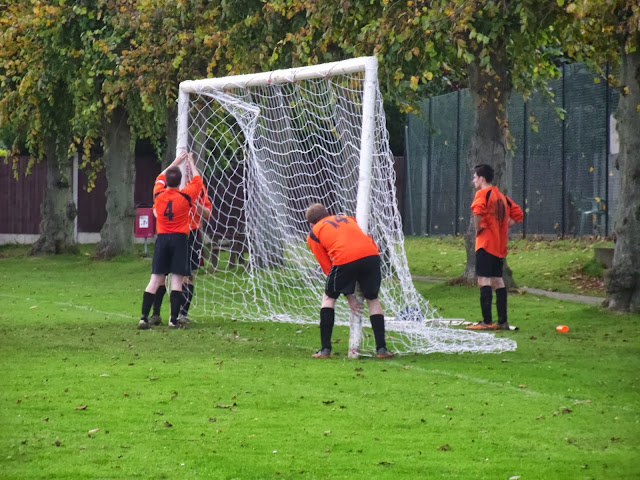 The Cold End has since developed with a focus on non-league and grass-roots football in Hertfordshire, Essex, Bedfordshire, London and beyond.

You will find no advertisements on the website as it remains independent and not for profit. It's purely a labour of love for me and my love of local non-league and grass roots football.

With the advent and growth of social media in recent years blogging and websites seem to have taken a back seat to the more instant hit of Twitter, Tik-Tok and Insta but I will continue to fly the flag for local non-league football for as along as I can.

Thankyou for reading and supporting The Cold End. 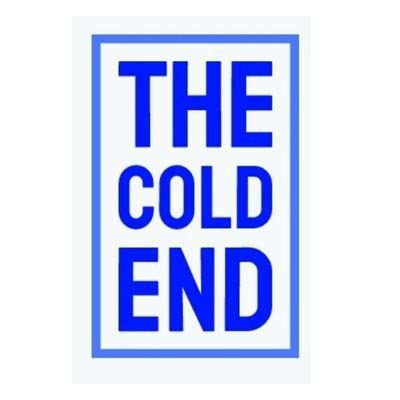