SCROLL DOWN FOR MATCH HIGHLIGHTS

It was FA Cup action at Theobalds Lane today as FC Romania welcomed Brentwood Town in an all Isthmian League Preliminary Round tie. It was the first game of the 2020/21 season for both sides.

FC Romania of the South-Central Division were on the verge of withdrawing from football in the summer due to lack of funds but thankfully Stefan Voloseniuc of civil engineering firm SF Stefan stepped in to sign a £750,000 sponsorship deal across the next five years which has secured the club's future.

The home side had a number of debutants in their line including former Chesham United, St Albans City, Cambridge City and Enfield Town defender John Kyriacou who was with Spartan South Midlands League Division One side New Salamis last season, Vicent Follea who was with Bedfont Sports and Staines Town last season, Ozwute Izuchukwu and Vladut Sighiartau formerly of Redbridge and Walthamstow. 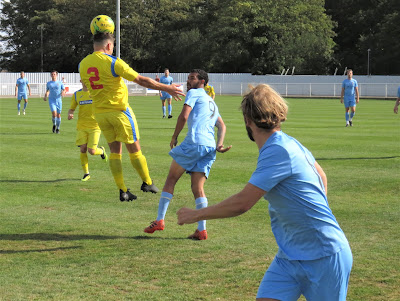 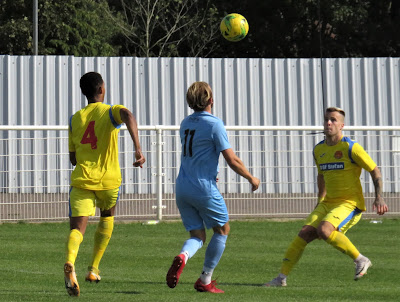 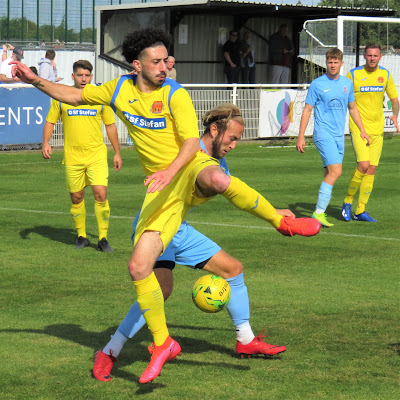 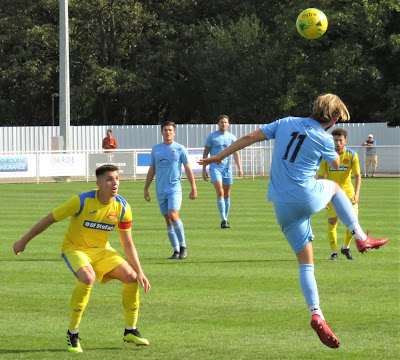 Brentwood Town have made a number of eye catching quality signings for the forthcoming season and I expect Adam Flannagan's side will be challenging at the top end of the North Division this season. They had former Dulwich Hamlet and Ebbsfleet United goalkeeper Preston Edwards making his debut for the club alongside Jake Gould who has dropped down from Premier Division Brightlinsea Regent in their line up. Joe Heath has signed from Great Wakering Rovers  - He formed a centre-back partnership with the experienced Rob Swaine who has signed from Vanarama South side Welling United and counts Billericay Town, Chelmsford City, Billericay Town and Maidstone United amongst his former clubs. James Love has moved back to Brentwood after a spell with Aveley who finished second in the division last season. Centre-Forward Phil Roberts also started - he was with Welling United and Romford last season and has played for a number of clubs in his career including Falkirk, Dundee and Inverness Caledonian Thistle after his release from Arsenal where he was an academy player as well a full time professional. 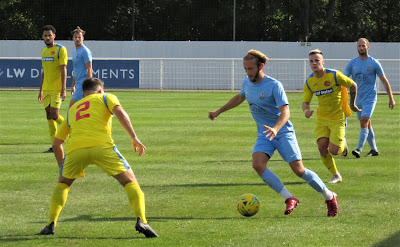 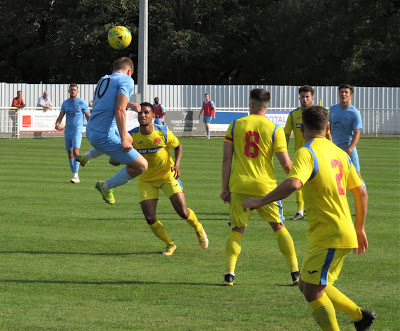 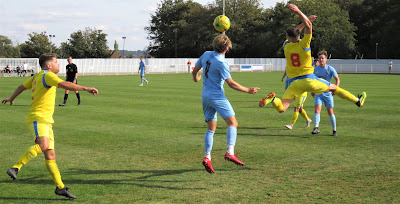 It was a fairly level first half with Brentwood threatening putting some good balls into the box from wide areas and Foella's looping shot well saved by Edwards at the other end.

The all important goal, in front of a crowd of 78 people, came on 56 minutes when former Canvey Island midfielder Sam Bantick was able to score after his inital shot was blocked and the ball ping ponged it's way around the box wrong footing the FCR goalkeeper. It was greeted with scenes of celebration from the visiting supporters who had a great day out giving their team some much needed support.

It was a good day for Adam Flannagan's side with the only down side being Swaine coming off with a knock early in the second half. He will be hoping he's fit and ready for the big local derby opening league fixture next weekend at home to Grays Athletic. Flannagan lead Town to promotion to the Isthmian Premier Division in 2015 before spells with Concord Rangers* and Dartford in the Vanarama National South division - Will he repeat this achievement in 2021?

* He took over from Danny Cowley at Concord Rangers - What a tough act to follow! 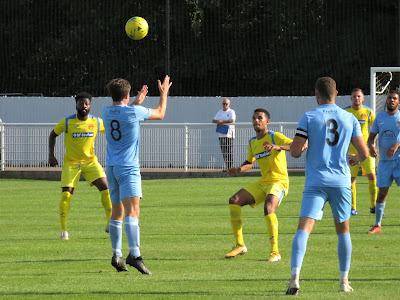 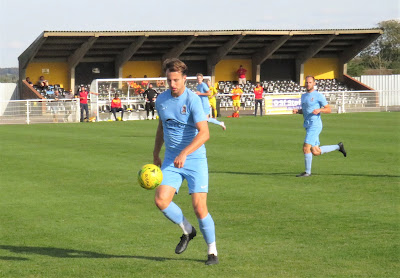 For FC Romania it's a tricky looking away trip to Harlow Town for their league opener - The Hawks won 3-0 at home to Essex Senior League side Sporting Bengal United today.

With more minutes under their belts for Brentwood Town's impressive squad improving their match fitness when the next round comes round no team will want to be paired with them in the draw - they will be tough opponents! 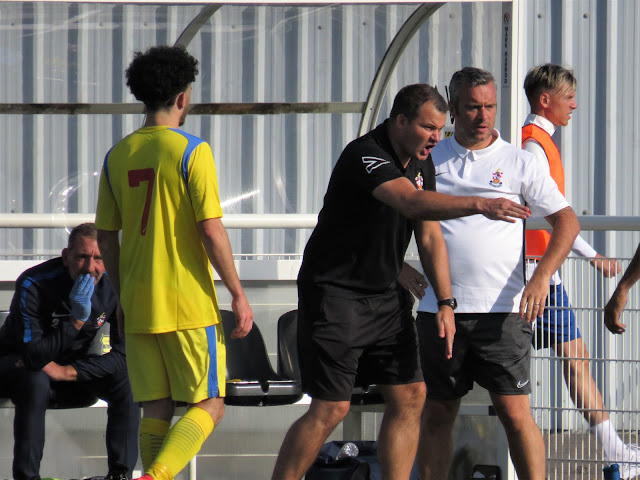 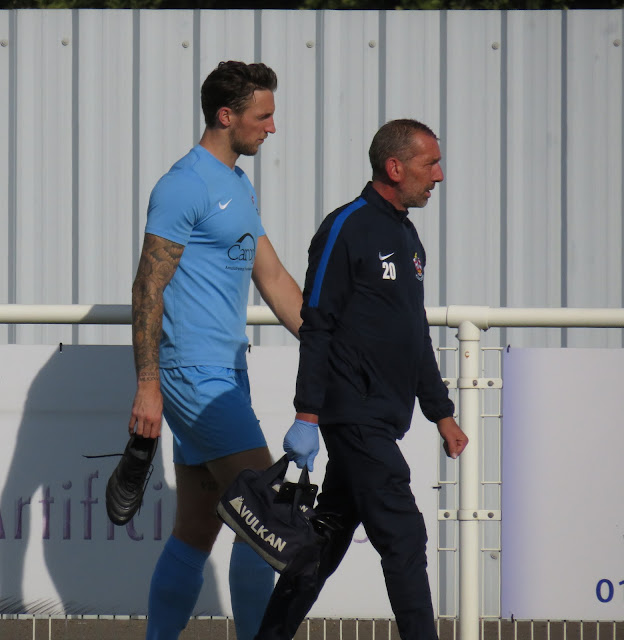 ABOVE - ROB SWAINE LEAVING THE FIELD AFTER ONLY A FEW MINUTES PLAYED IN THE SECOND HALF. BRENTWOOD TOWN WILL BE HOPING HE'LL BE FIT FOR THEIR OPENING ISTHMIAN LEAGUE GAME NEXT WEEKEND.