Jay Devereux's Hashtag United made in nine Thurlow Nunn First Division South wins in a row with a 3-1 victory over Benfleet yesterday in front of a crowd of 470 at Coles Park.

First half goals from Ryan Adams and Neil Richmond (2) sealed the win for the home side. Both teams played some excellent football with Benfleet unlucky not score goals to get back in the game - they were definitely the better side in the second half so can take lots of positives from the afternoon. Special mention to their Captain who took over in goal at half time as their keeper went off with an injury picked up in the first half.

The game was free entry as it was Non League Day with a collection towards Prostate Cancer UK which raised a good amount of money for a great charity. Hashtag's founder Spencer Owen also donated £1 for every person who attended and added £100 as his team won so massive respect to him for a very nice gesture.

Hashtag will be looking to make it ten wins in a row next weekend when they travel to the Essex seaside to play Holland FC with Benfleet travelling to Burnham Ramblers in midweek and hosting Fire United (at Canvey Island where they currently ground share) on Saturday. 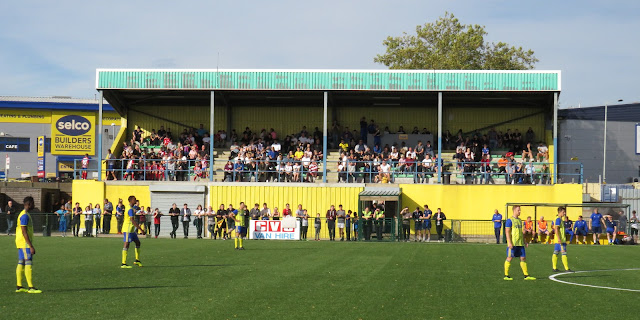 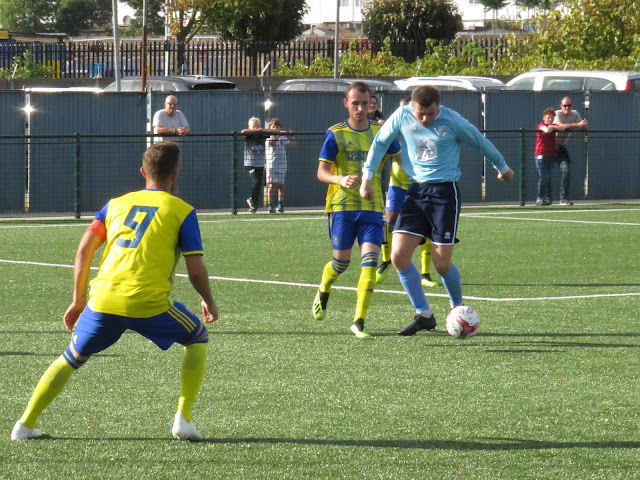 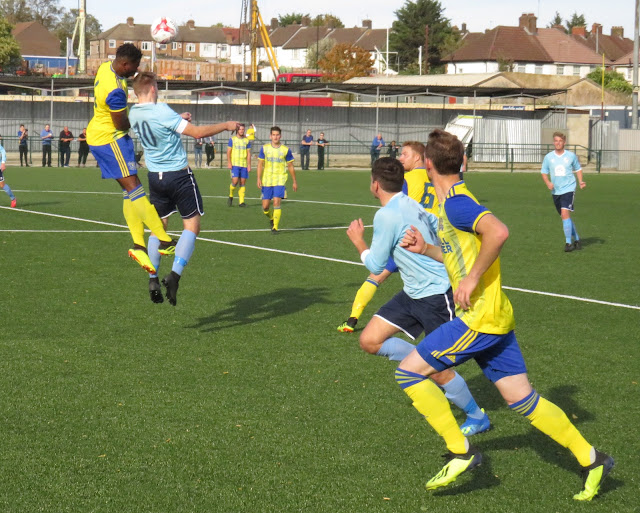 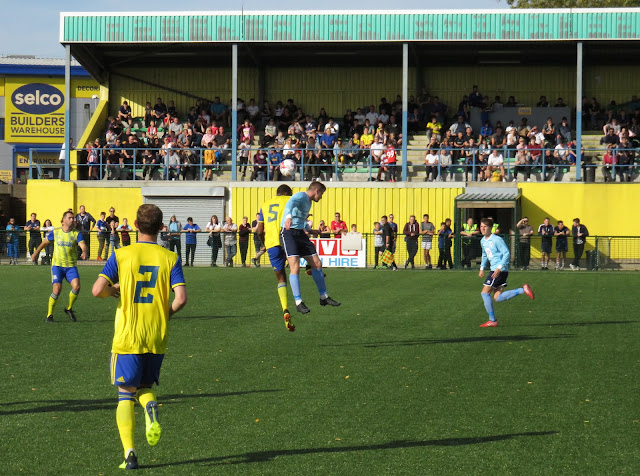 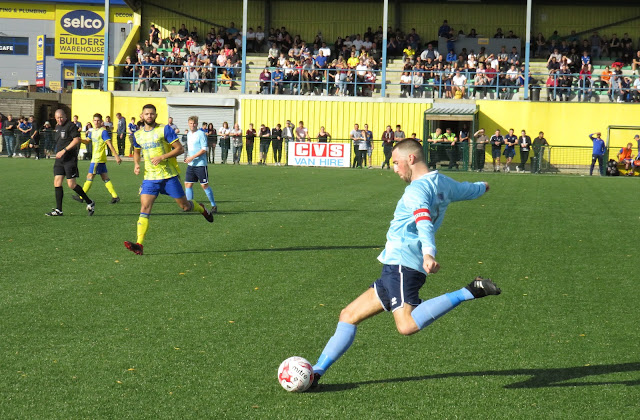 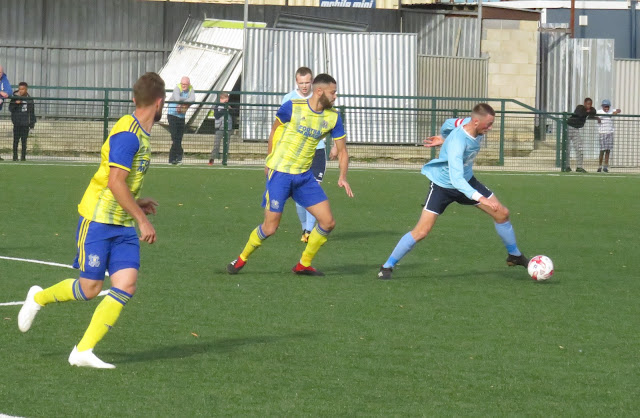 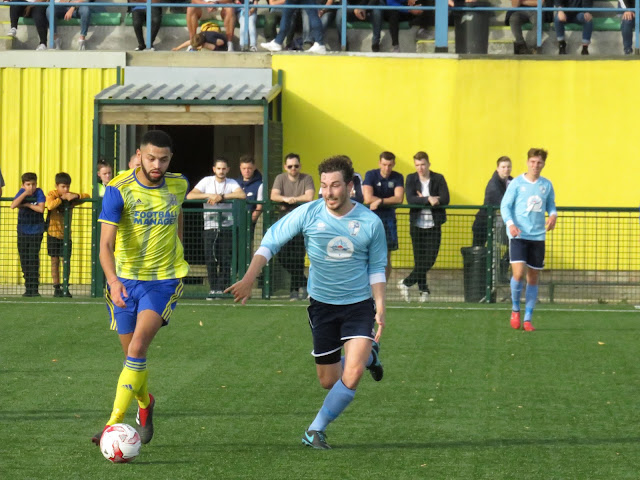 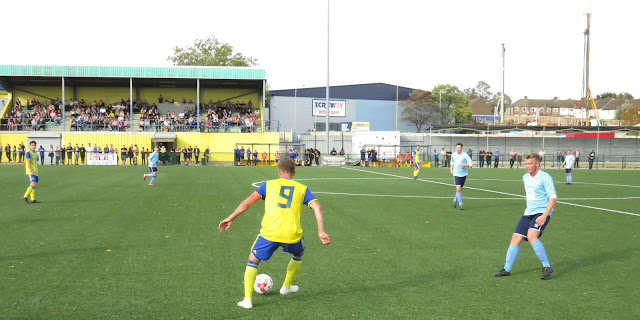 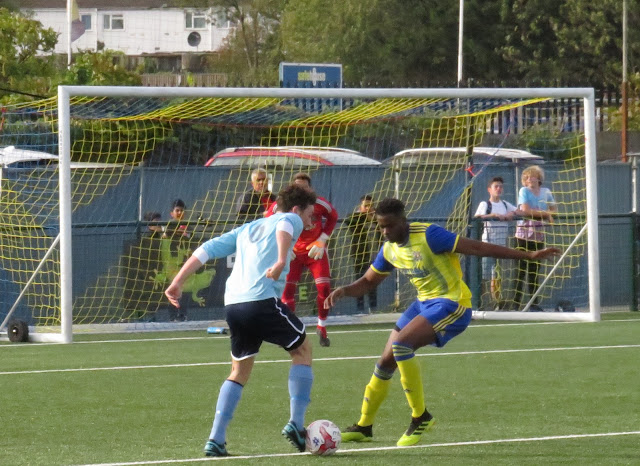 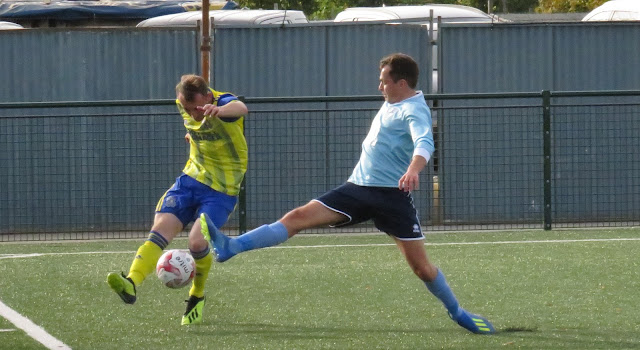 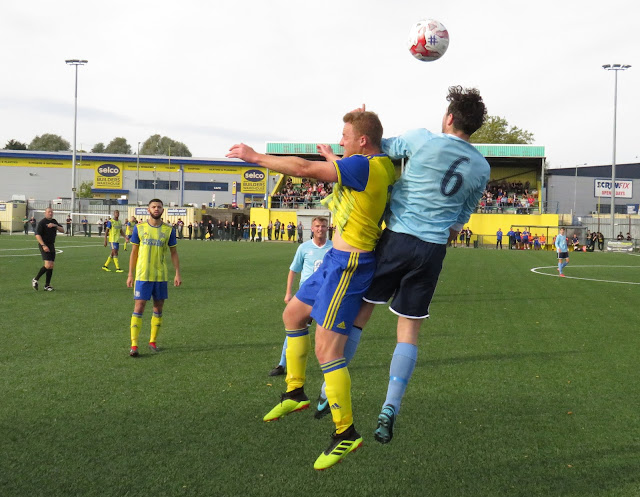 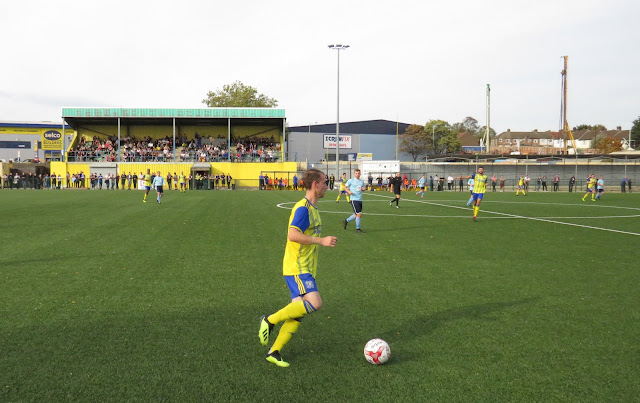 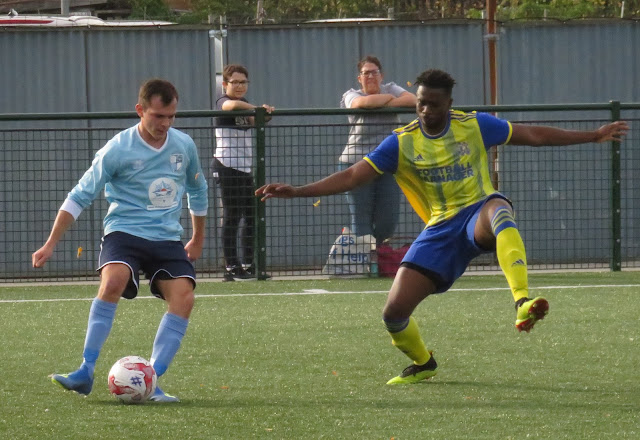 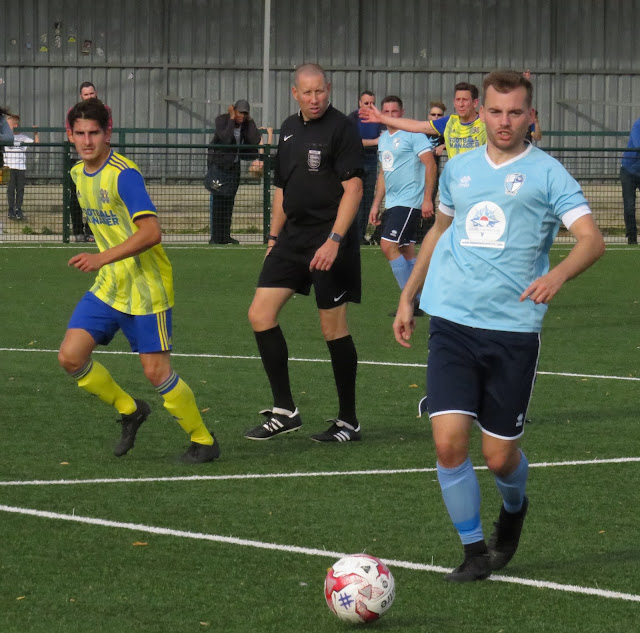 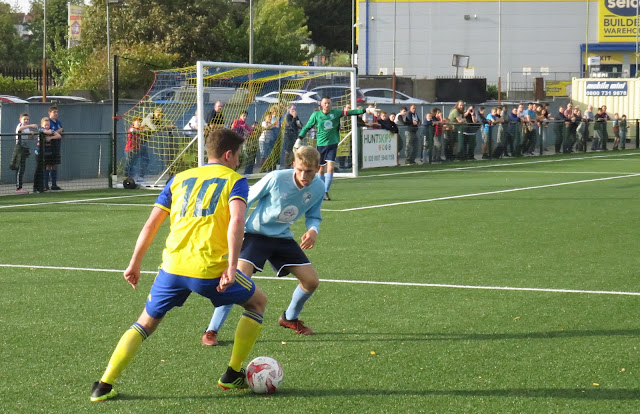 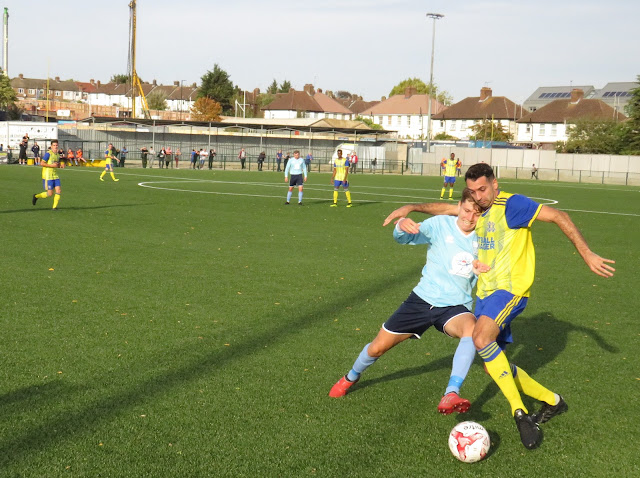 Tommy Williams has played for Peterborough United, QPR, Barnsley, Gillingham, Swansea City and Wycombe Wanderers amongst other clubs in his career. Now 38 years old he has been playing for Hashtag United this season. 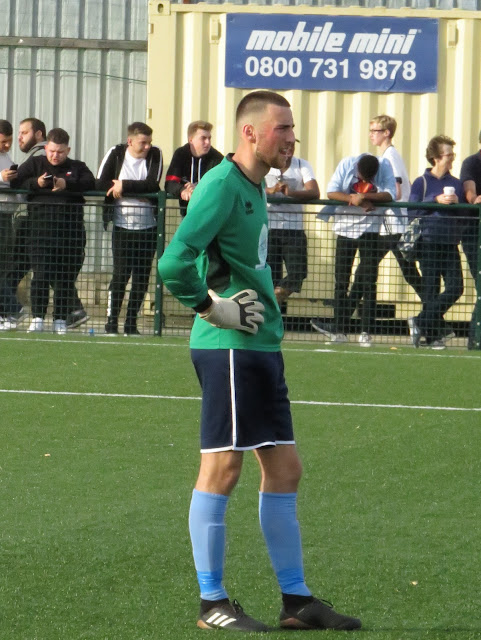 Massive respect goes to the Benfleet captain who took over in goal for the second half and kept a clean sheet. 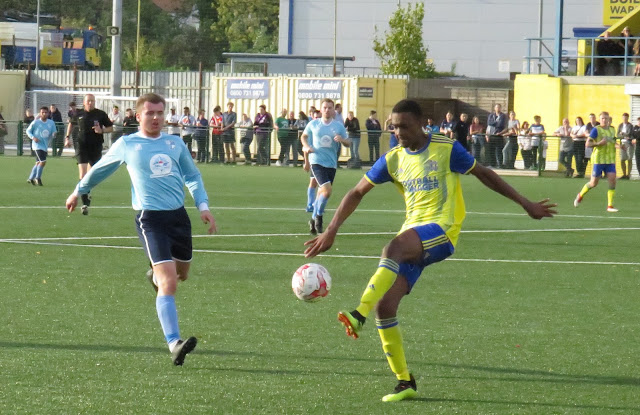 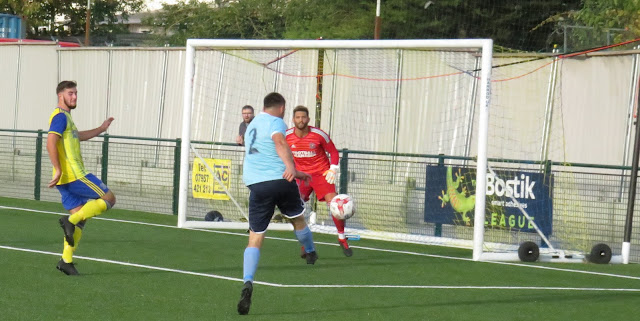 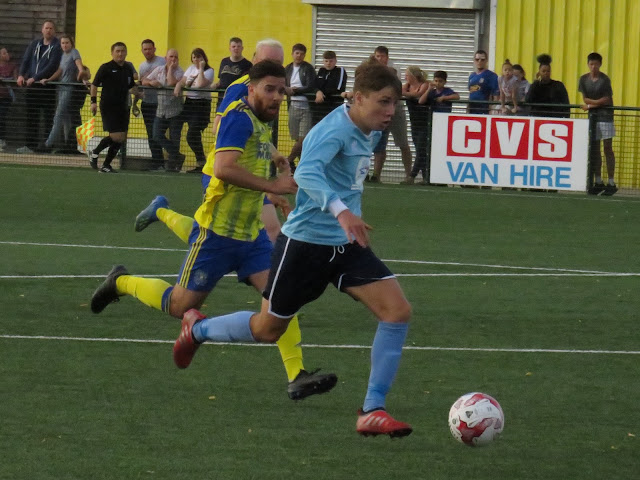 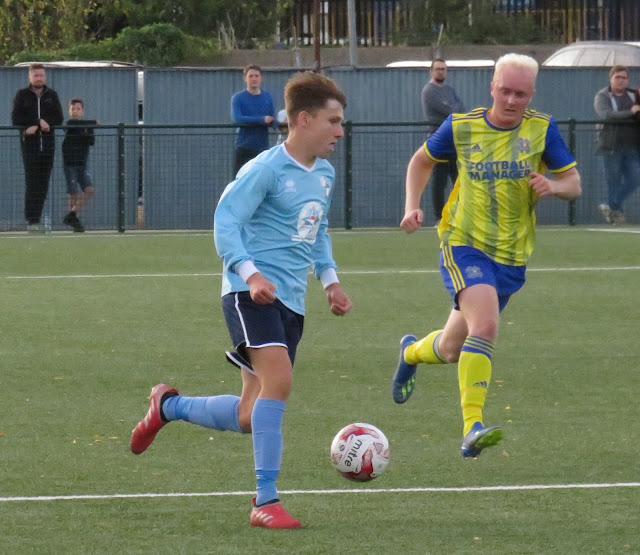 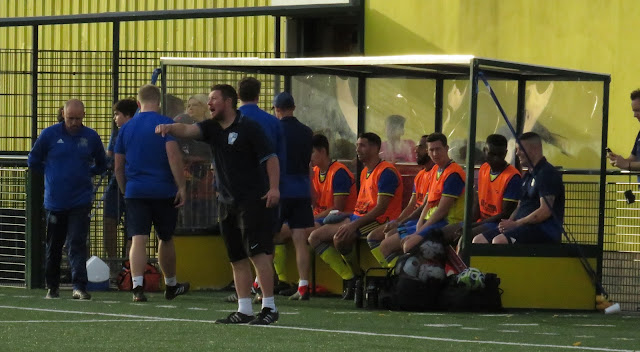 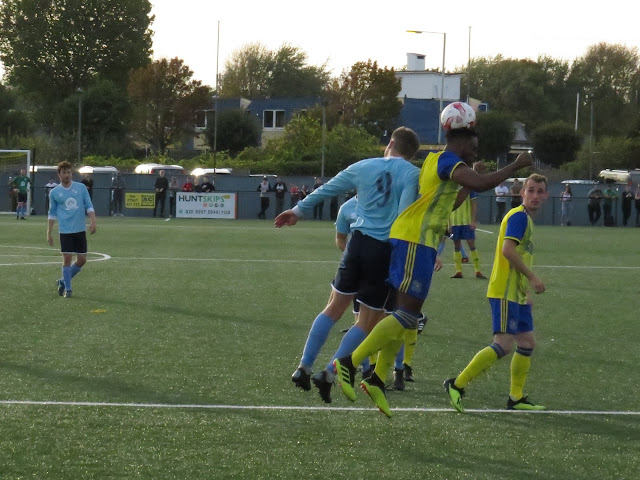