It was Hertfordshire FA Junior Cup Final day on Good Friday as Hertford Heath took on Hadley Veterans. Hadley were fourth in the Herts Senior County League Division Three with their opponents in third place of Division Four. This was a clash of styles with The Vets team, as expected, highly experienced and Hertford Heath having a squad full of younger players.
On a very warm day it was an afternoon to remember for Hertford Heath Reserves who arrived with a good number of supporters who had travelled with them.
Heath took the lead after having the luxury of missing a penalty with Hadley equalising after a quick break up field making the score 1-1 at half time.
The final was score was 5-2 to Hertford Heath who certainly enjoyed celebrating their famous cup win. Congratulation to all involved. Their goal scorers were Billy Banks (2), Christopher Wells, Thomas Warner and Craig Casey.
MATCH HIGHLIGHTS
26 minutes including full trophy presentation
SHORTER MATCH HIGHLIGHTS
MATCH PICTURES 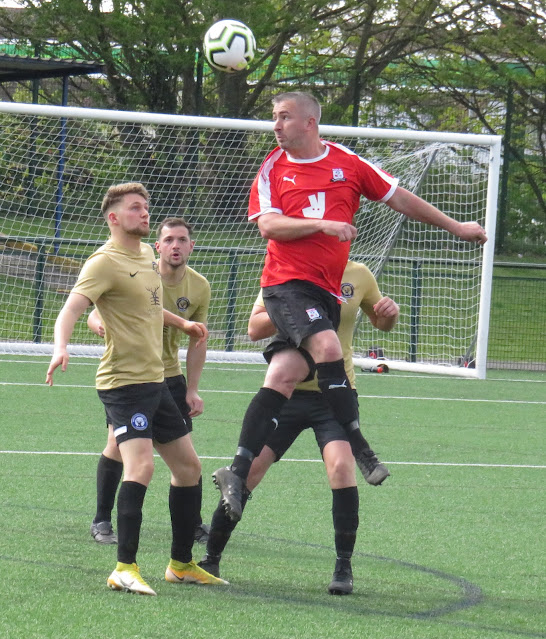 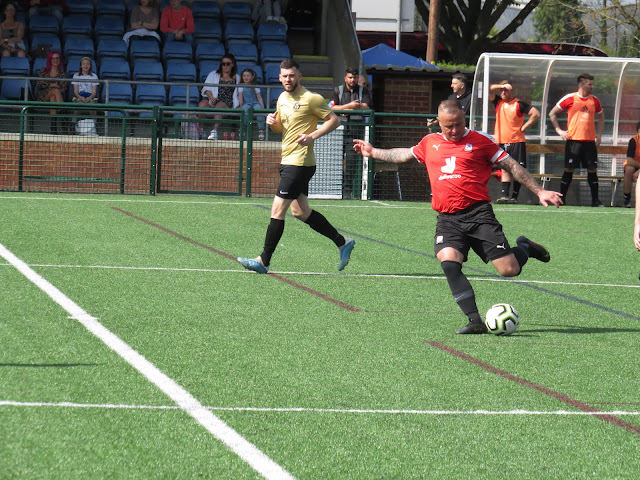 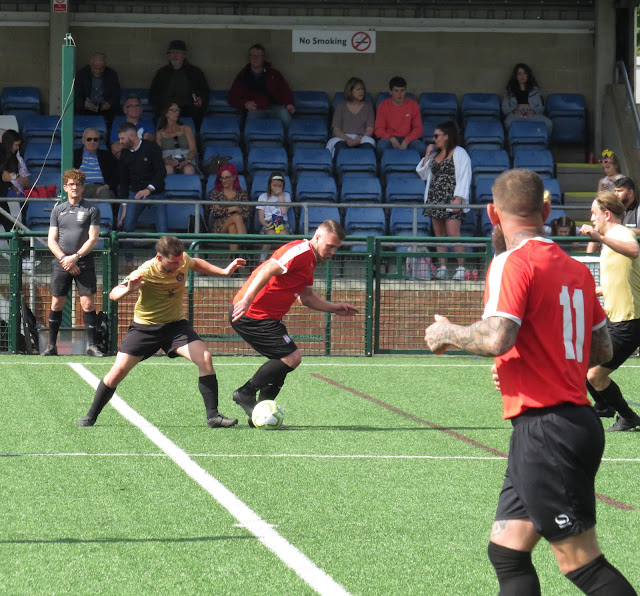 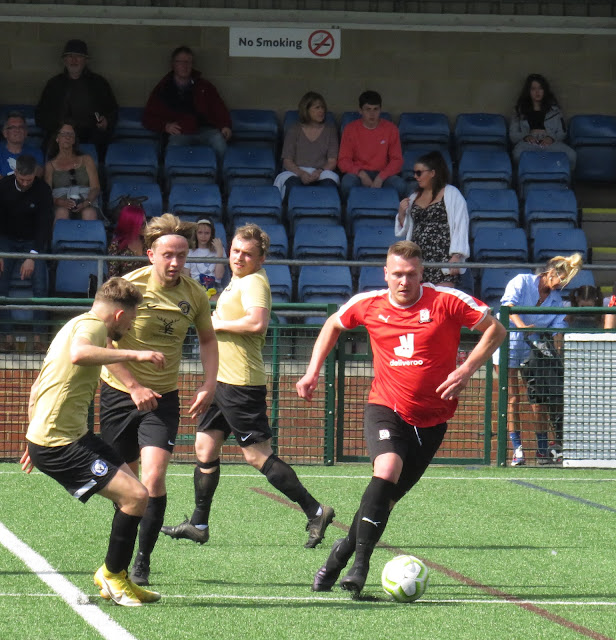 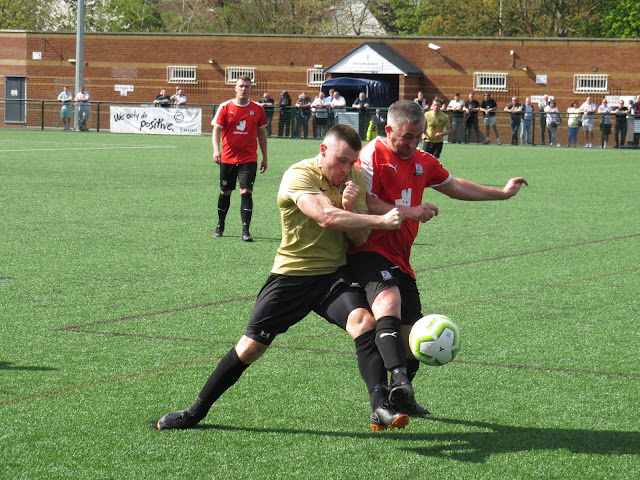 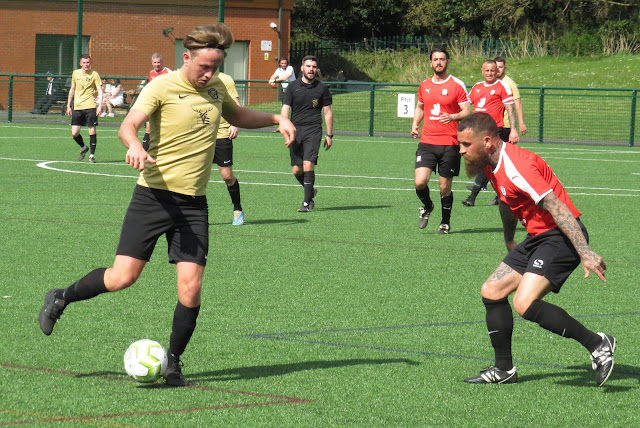 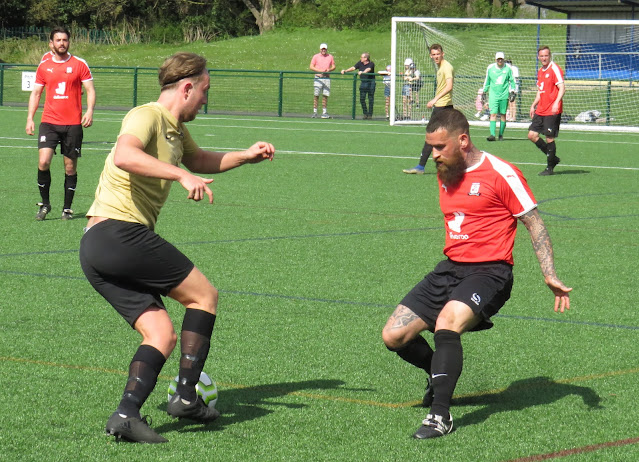 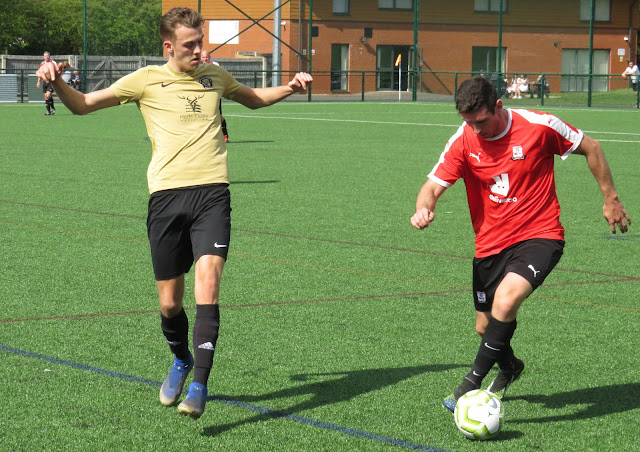 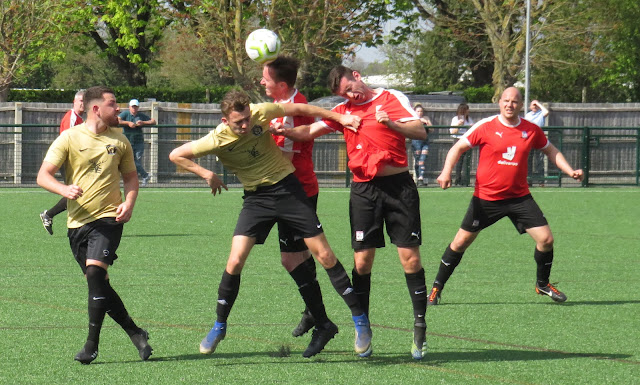 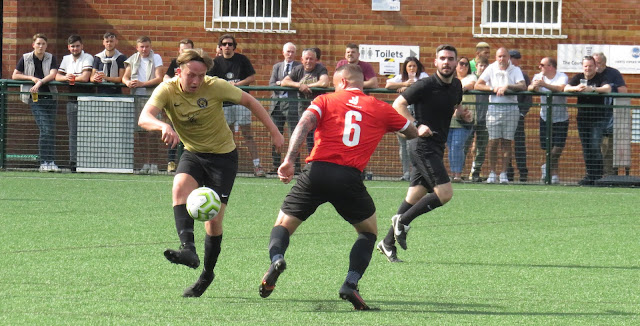 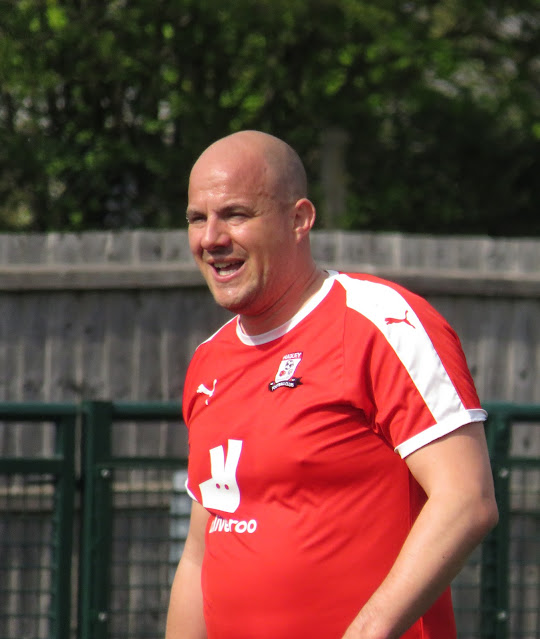 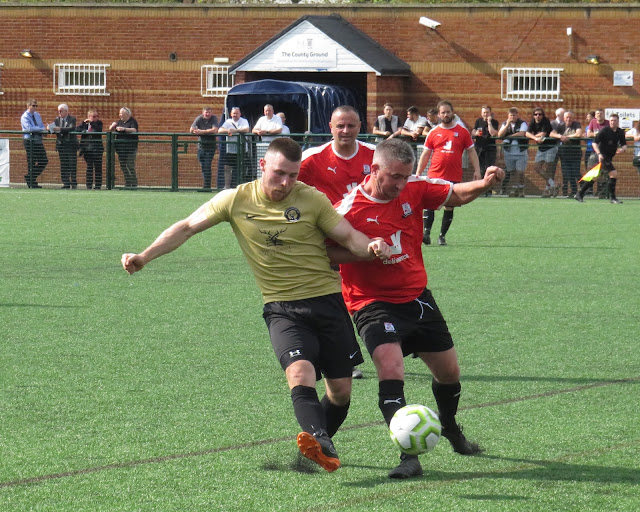 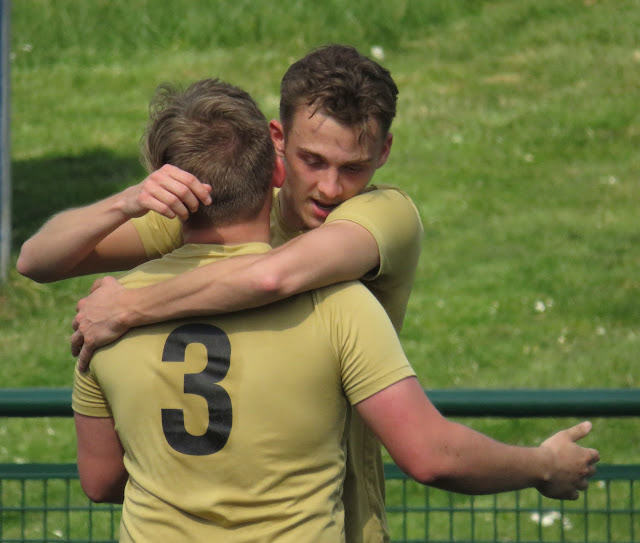 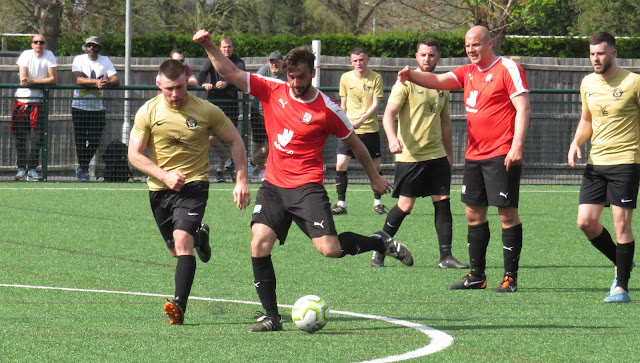 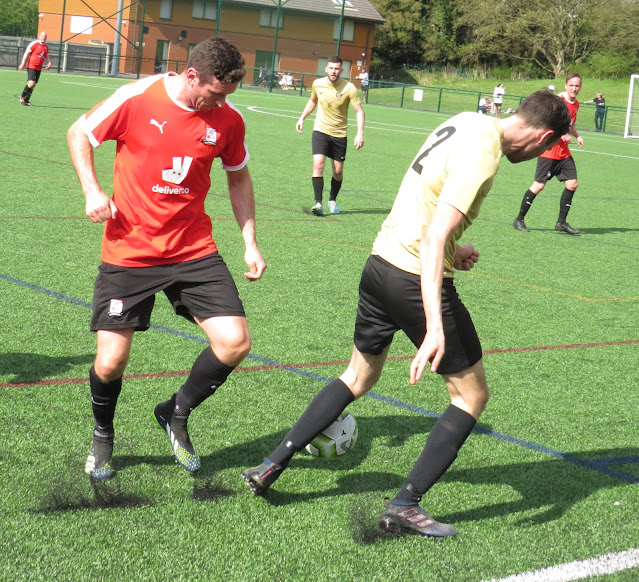 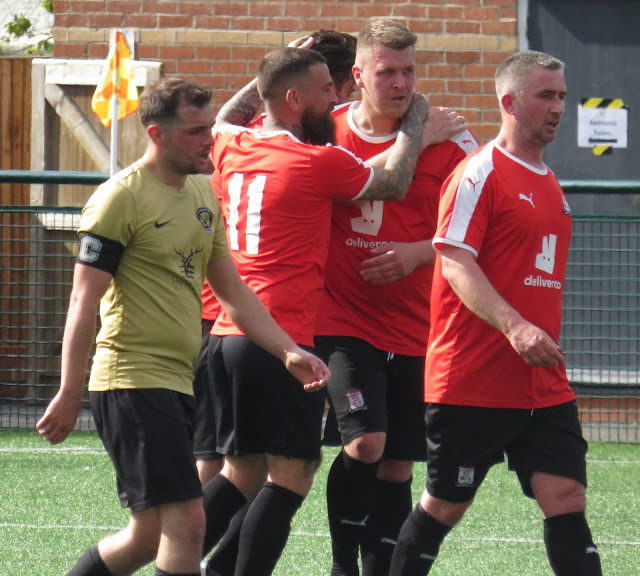 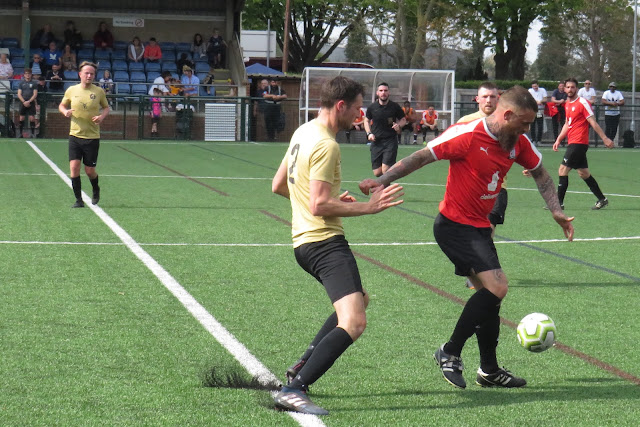 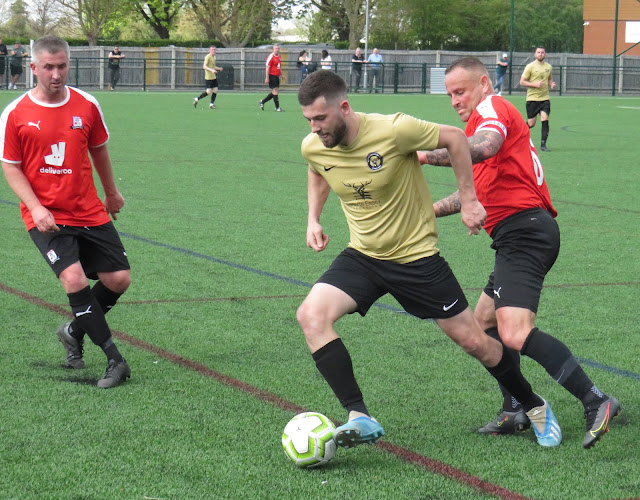 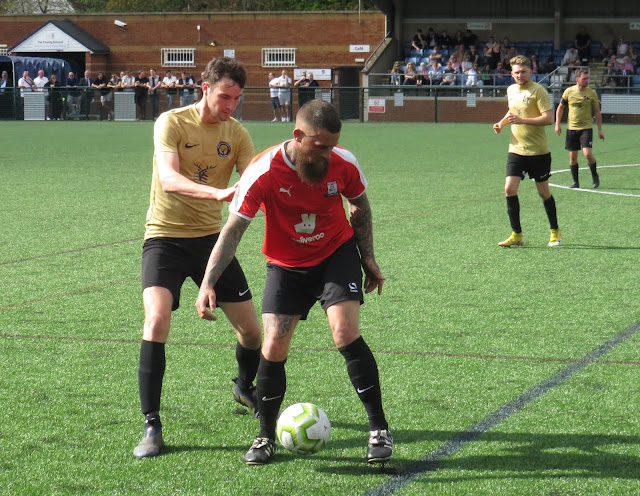 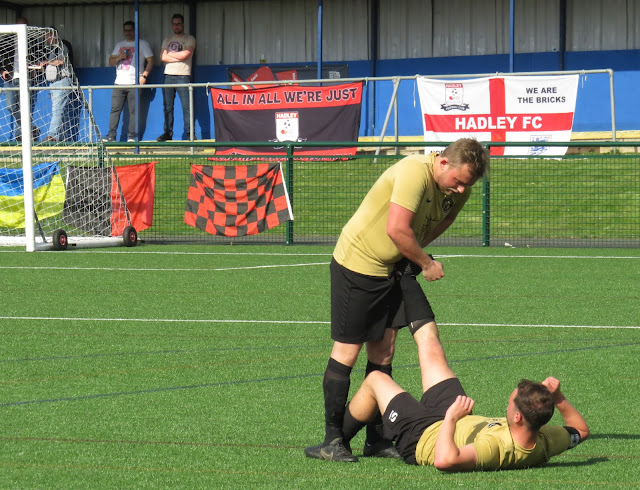 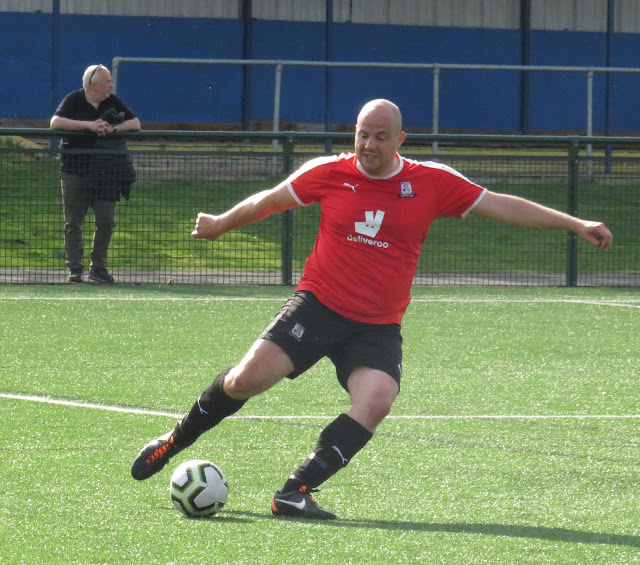 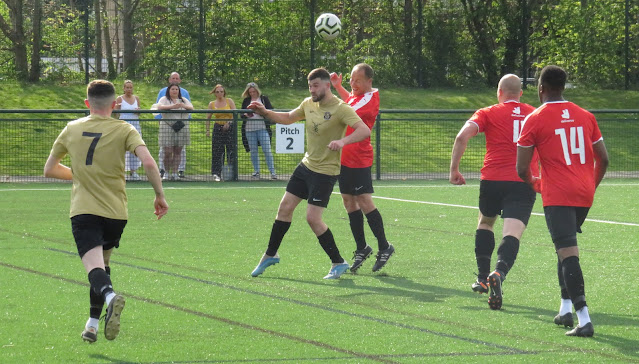 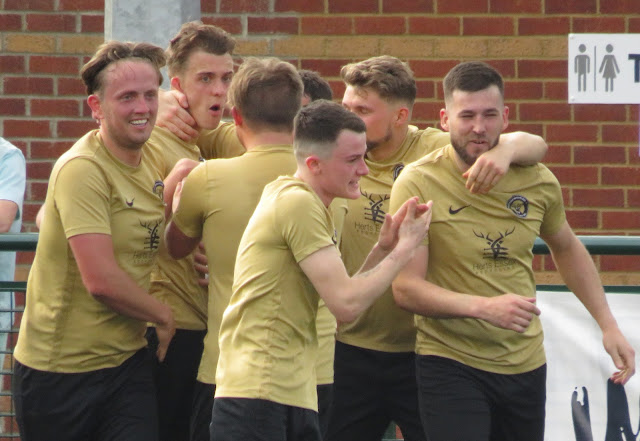 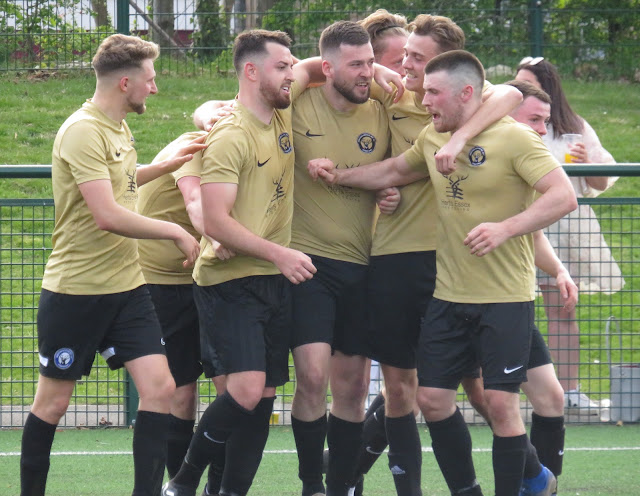 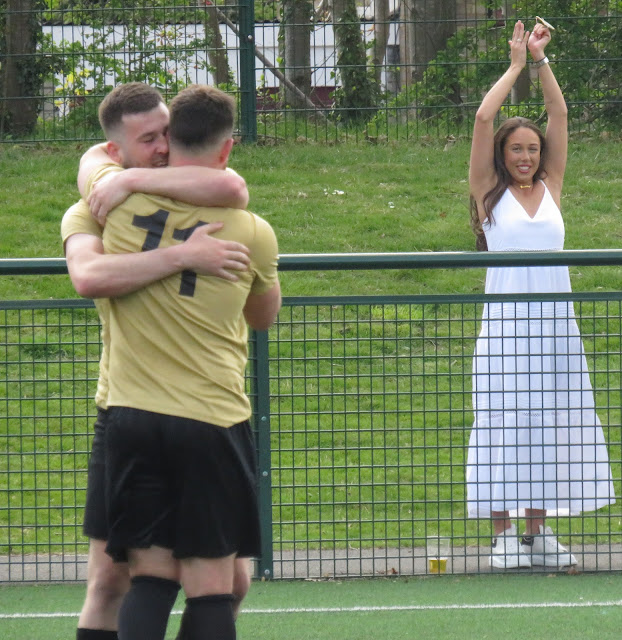 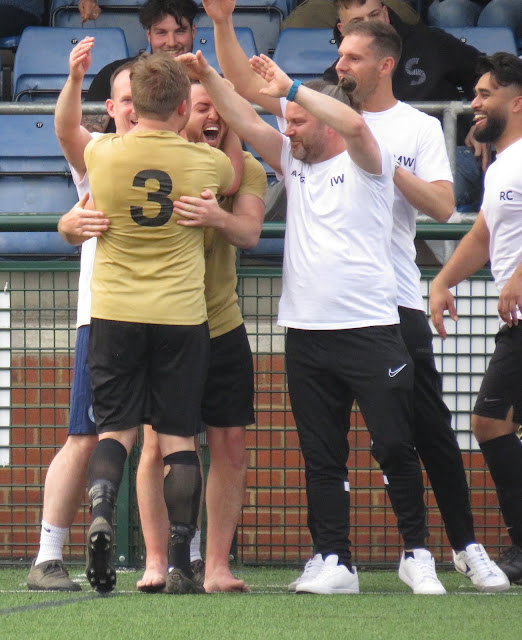 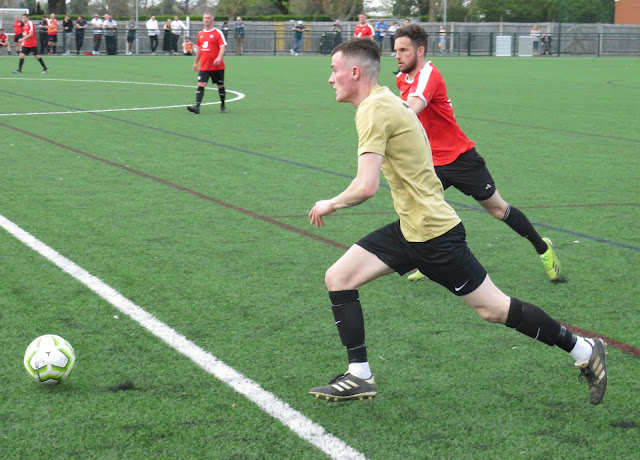 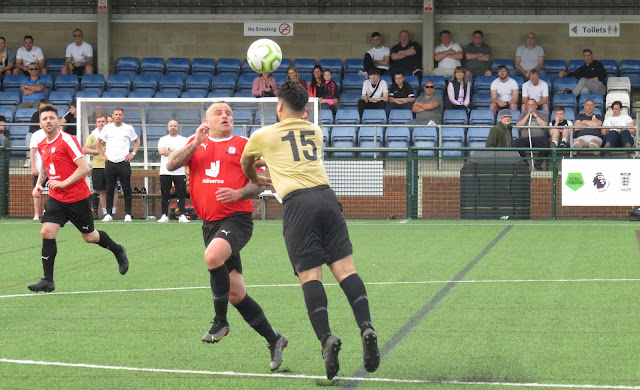