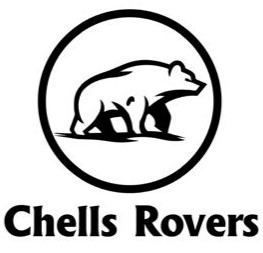 It was a good day for the newly formed CHELLS ROVERS FC on Sunday as they recorded an impressive 4-2 victory over ST ALBANS WARRIORS in a really entertaining pre-season friendly in front of around 20 to 30 people.

Rovers, who will play in the Hitchin Sunday League Division Three for the 2020/21 season, welcomed the Warriors who will play in Division Four of the Herts Advertiser Sunday Football League to the pitch at the rear of the Thomas Alleyne School in the old town of Stevenage. 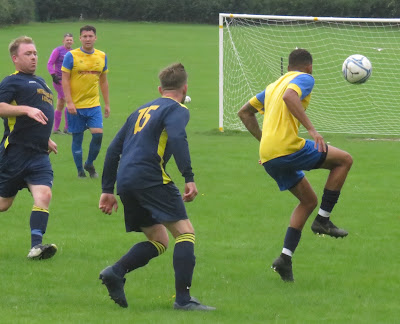 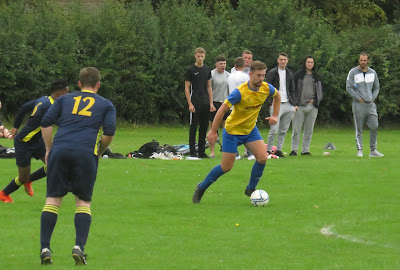 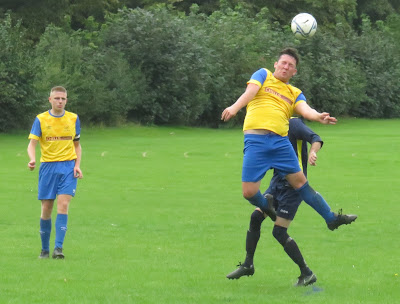 As their name suggests Rovers represent the CHELLS area of Stevenage and are sponsored by the local Chells Cafe - The polar bear on their logo/badge represents the famous Polar Bear statue which is located in the Glebe local shopping area. It's a Portland stone sculpture by Mark Harvey, who lived in nearby village Aston End, that was placed in the area in 1964. There was also two other wooden sculptures nearby such as THE FISH (1961) and THE DONKEY at Bandley Hill Park (1969) which unfortunately haven't survived although Donkey has been replaced recently with an updated version. 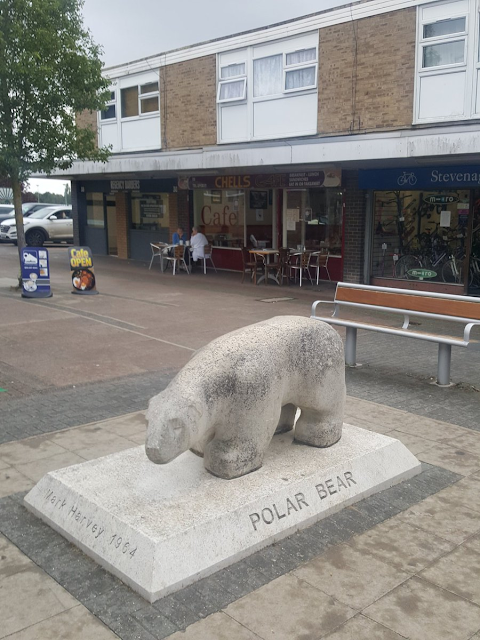 THE POLAR BEAR SCULPTURE IN THE GLEBE SHOPPING AREA 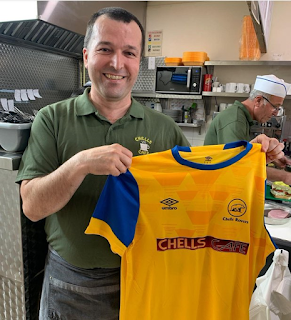 IF YOUR IN THE AREA WHY NOT PAY CHELLS CAFE A VISIT?

The game was full of incidents and goals with Rovers taking a 3-0 lead in at the half time mark. The stand out goal from James Ferrari who took the ball on a mazy run around several Warrior's defenders and after a neat football over the ball trick slotted the ball past the dive of the away keeper. The goal has now been viewed (at the time of writing) on Twitter and Instagram over 6,000 times. 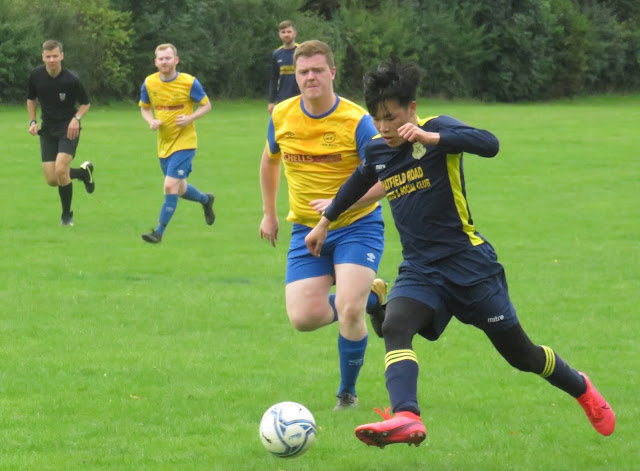 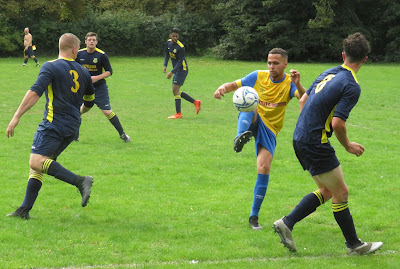 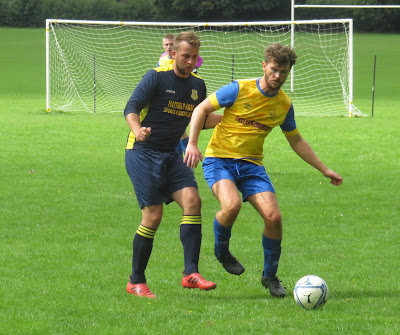 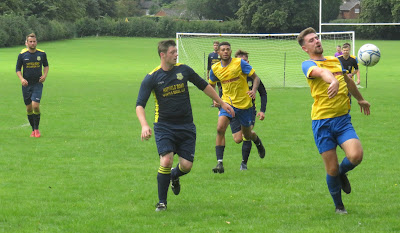 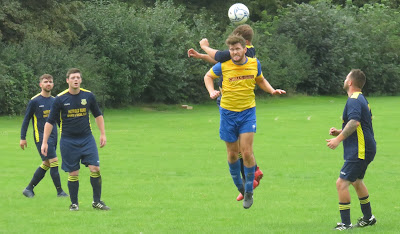 Warriors came back into the game in the second half and were awarded a penalty which was well saved by Bill Newport in the home goal. The ball was cleared and immediately headed in by a Warrior's player (number 7 - I'm unsure of his name but he was most definitely their best performer - full of running and energy across the front line).

The final score was 4-2 with number 7 scoring from a header and unlucky not to get a hat-trick from one or two other chances. 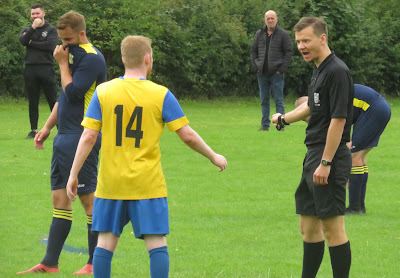 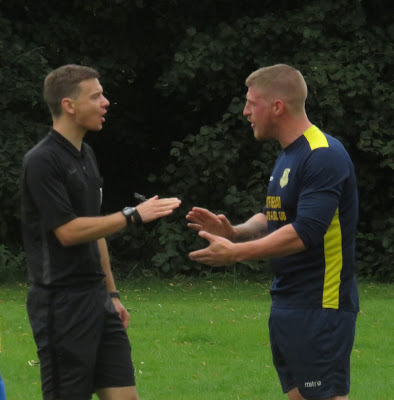 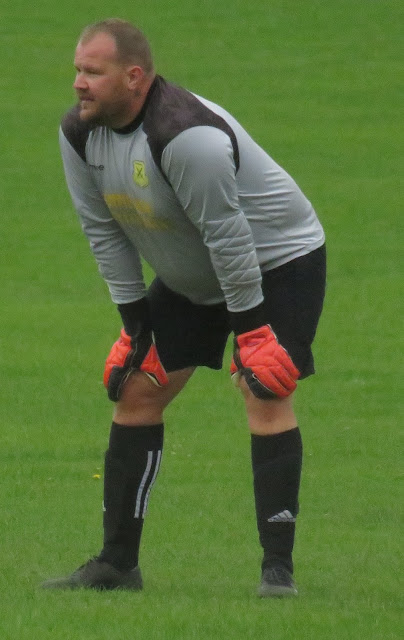 THE WARRIOR'S GOALKEEPER WILL BE WANTING A BETTER DAY NEXT SUNDAY AFTER LETTING IN FOUR GOALS! 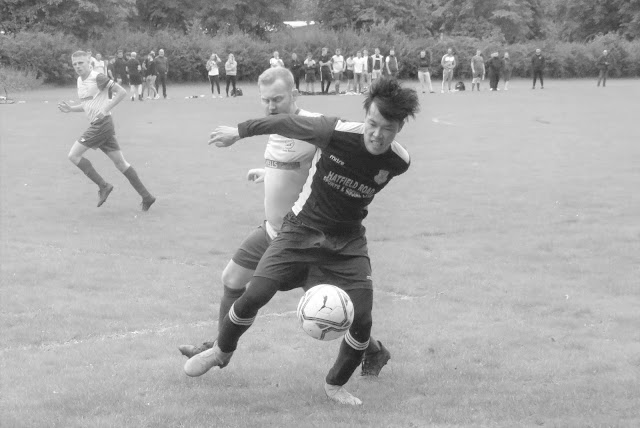