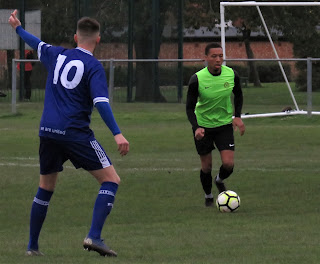 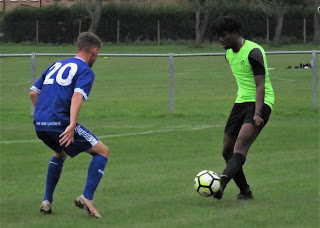 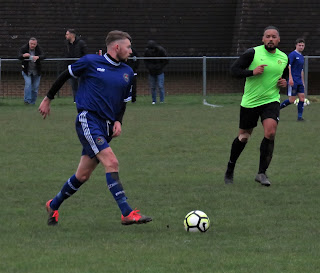 It was set up to be a cracking Herts Senior County League Division One game on Saturday as Hatfield United (three wins and two draws in five league games) hosted Sun Sports Watford who had two wins, two draws in their league games and a 2-1 defeat to Division Three side Bedmond Sports in the Aubery Cup. 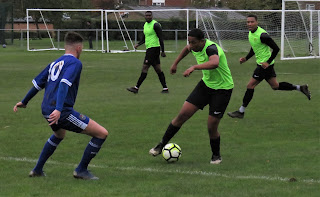 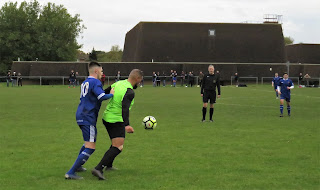 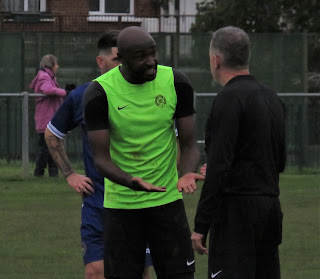 The game will be remembered for the sending off incident in the first half which has now been viewed over 15,000 times on social media. The incident saw Sun Sport's left-back Christopher Chase red carded after his challenge saw what I can only describe as a kerfuffle (definition - a commotion or fuss, especially one caused by conflicting views) between the two opposing sides. The incident saw former Shrewsbury Town, Aldershot Town, Plymouth Argyle and Hartlepool United player Marvin Morgan (229 football league appearances between 2008 to 2015) lucky to stay on the pitch as he appeared to stand on the Hatfield player on the floor. It took over four minutes for the game to resume. Footage of the incident is below.

THE INCIDENT IN PICTURES 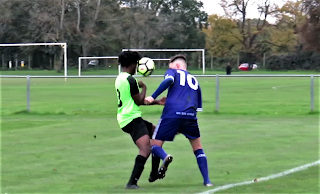 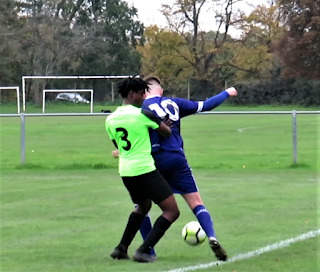 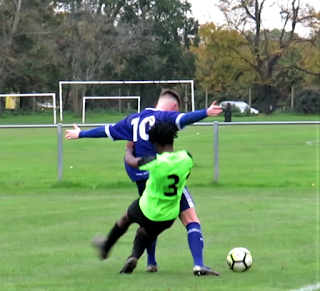 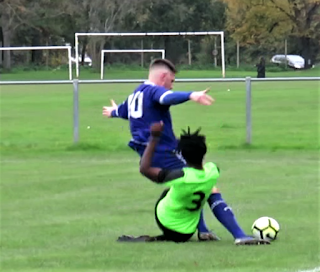 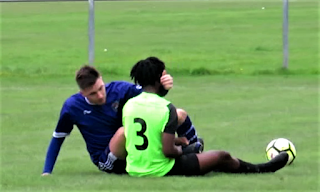 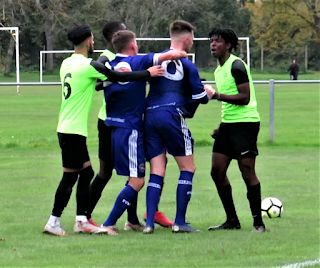 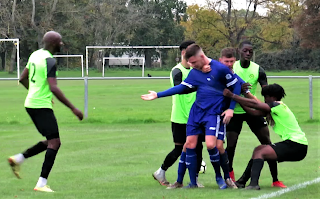 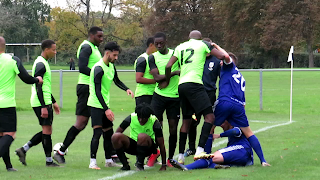 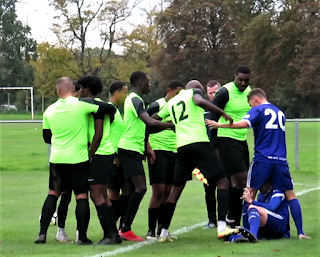 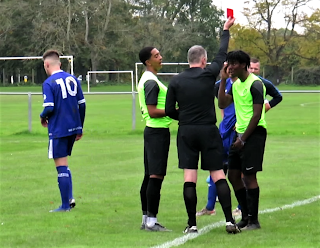 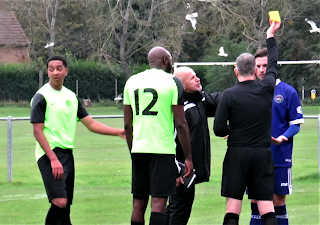 Morgan, 37, was making his second start for Sun Sports and still looks a fantastic player as aside from this incident he was excellent throughout the games and influenced everything his side did.