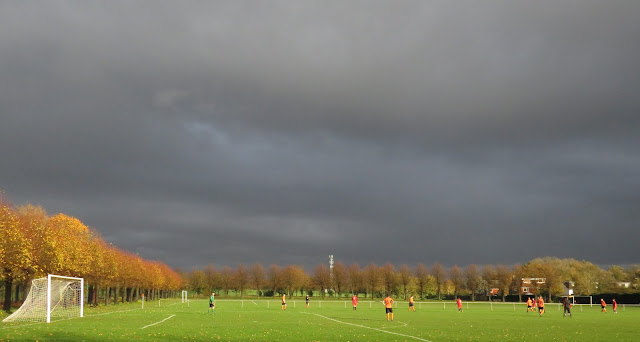 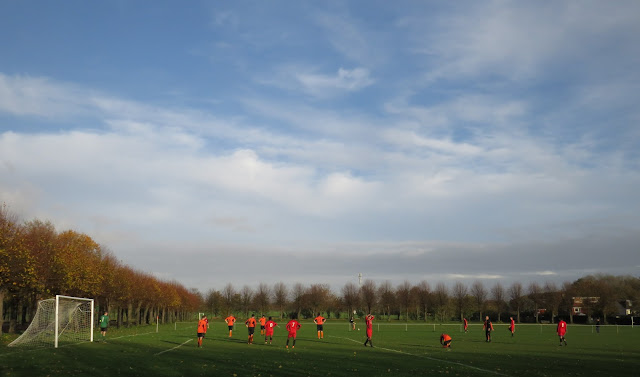 It rained heavily across Hertfordshire on Saturday morning which saw many games called off due to waterlogged pitches and more was forecast to fall in the afternoon. It didn't look good when this Hertfordshire Senior County League Division Three game between Knebworth Reserves and Harpenden Rovers kicked off at 2.30pm. Happily it was as if the footballing gods were looking down as the sun shone through shortly after the start of the game and it turned out to be a very lovely Autumnal afternoon at The Knebworth Recreation Ground which has been renamed the "San Reco" by some fans of late in a nod to the famous San Siro stadium in Milan.

The above two pictures show how the conditions changed very rapidly as there were only taken about ten minutes between each other. 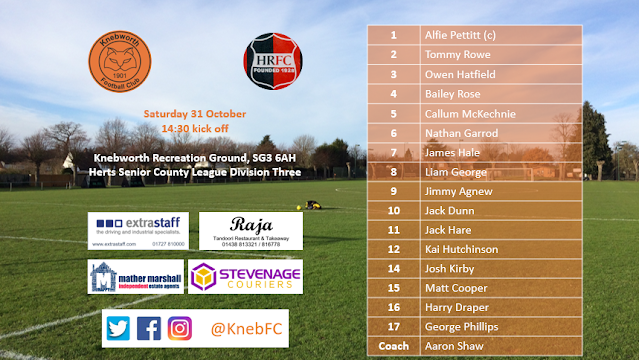 The top pictures also show how fantastic grass roots and non-league football is for switching off, getting some fresh air and away from the hustle, bustle and worries of daily life for both players, officials and supporters. If this is the last Saturday game for a few weeks due to the lockdown announcement it was a wonderful place to spend ninety minutes - The game was a very entertaining one too.

The visitors had also had a up and down season with two wins, one draw and four defeats in their seven league games played. They had also had an excellent 3-4 win at Division Two side Broxbourne Badgers in the Aubery Cup - they are due to play fellow Division Three side Bedmond Sports in the next round - when that will be played who knows?

OVER THE LINE OR NOT?

Harpenden were playing up the famous slope at the Knebworth Rec in the first half but it didn't make a difference to them as they were much the better side running in four goals with one via the penalty spot. Their second goal scored by Joseph Antwi was a close range header which came after a delightful cross from the right hand side. It wasn't all doom and gloom for The K's did have a few chances to score and hit the post which the rebounding shot being cleared off the line. Rovers could of had a fifth goal where the ball looked to have been over the line from a close range shot but this was not given.

ONE OF THE STRANGEST OWN GOALS EVER!

The second half was much better for Knebworth as they tightened things up at the back and scored a goal - well Harpenden scored a goal! It was one of the strangest own goals I've seen for many a year as their defender headed in a corner when no Knebworth player was anywhere near him. Luckily his team were already four goals to the good so it was smiles and laughs all round from everyone. 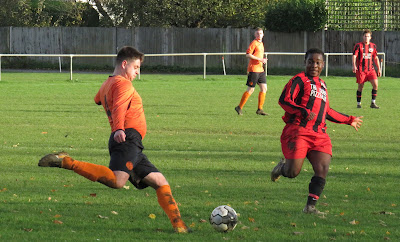 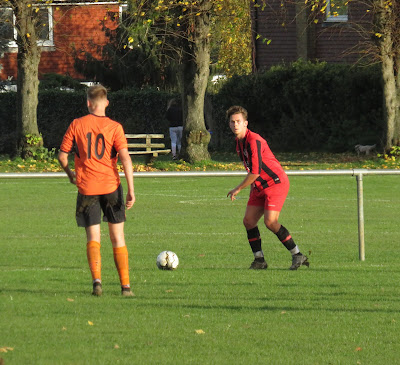 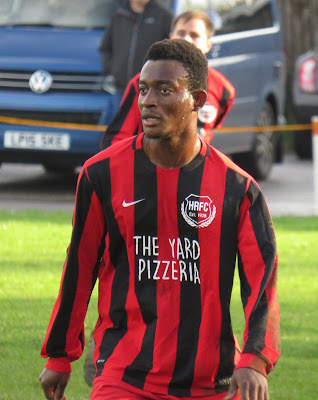 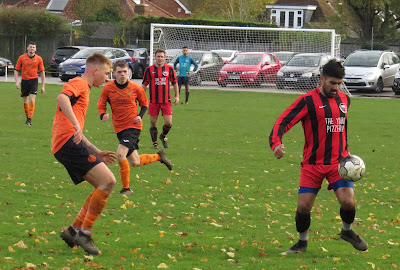 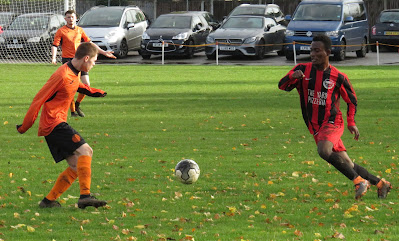 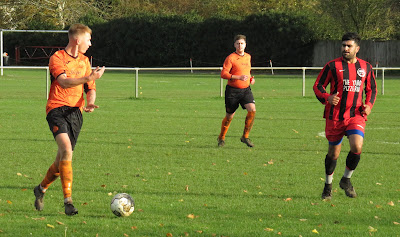 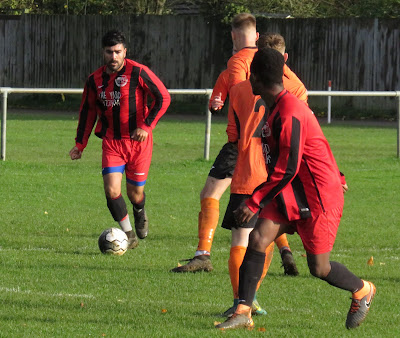 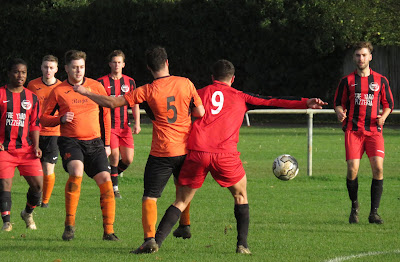 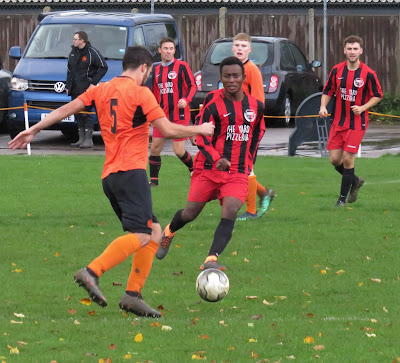 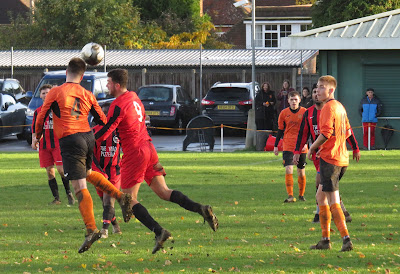 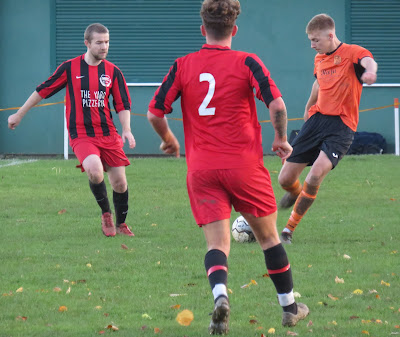 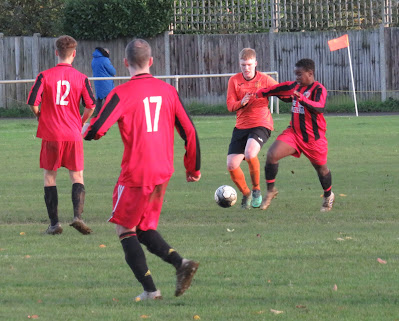 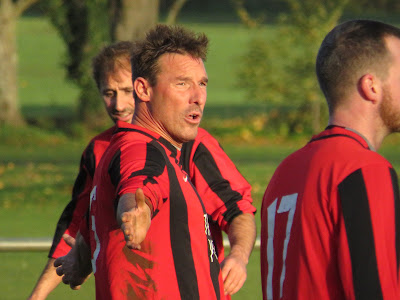 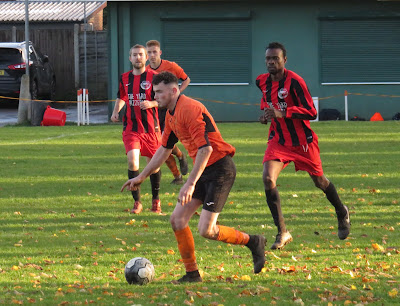 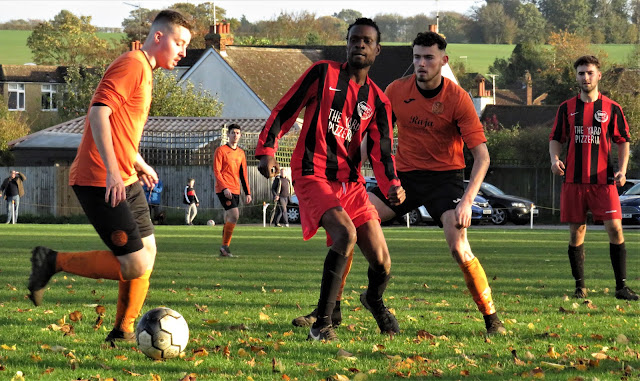 MATCH GOAL HIGHLIGHTS
WAS IT OVER THE LINE?
FULL MATCH HIGHLIGHTS
at 15:33