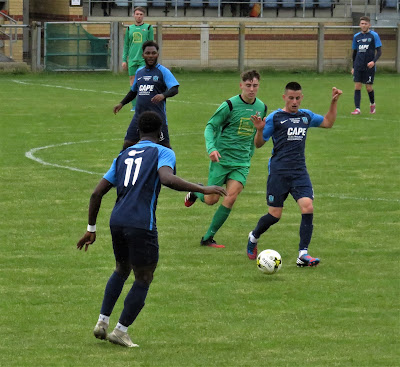 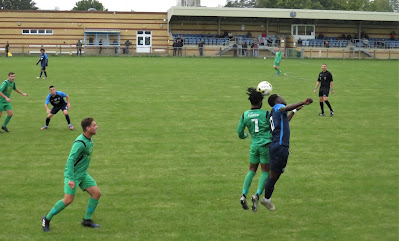 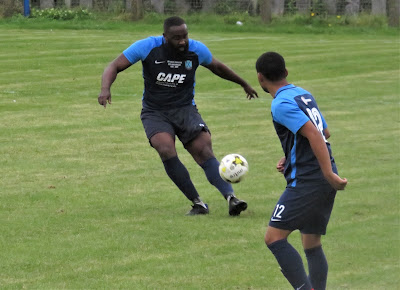 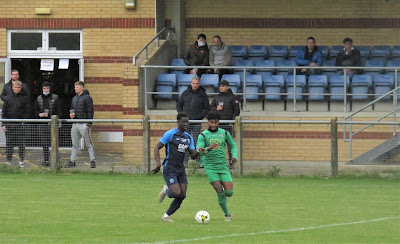 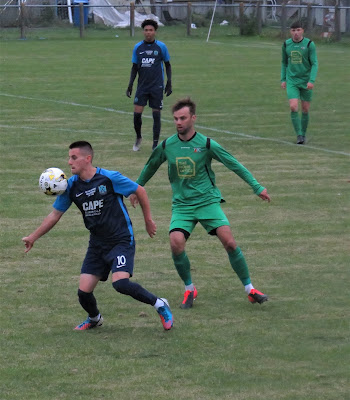 It all seemed not to be going the home side's way in the first half an hour or so of the Spartan South Midlands League Premier Division match between Arlesey Town and Tring Athletic on a blustery deceptively chilly September afternoon yesterday. After creating some good scoring opportunities they lost Manny Richardson who was sin binned (for 10 minutes) for dissent and then their Captain Adam Randall came off with an injury. The visitors capitalised on having an extra man when Callum Short scored a fantastic goal by lofting the ball over Luke Daley in the Arlesey goal from the edge of the penalty box.

Once Richardson came on Arlesey scored two goals in quick succession when Boyen Dimov rifled home a well placed shot from outside of the box to make 1-1 and then a wonderful goal was scored, when after great build up play and passing, Herculano Carvalho's shot looped into the top corner of the net via a deflection. This made the half time score 2-1 and on the balance of play this was probably about right as hosts had been the better side in the final third of the pitch. 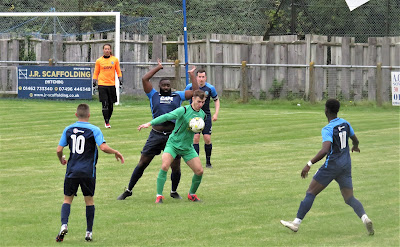 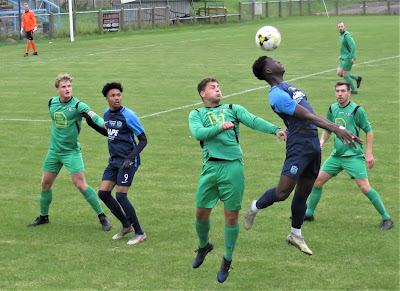 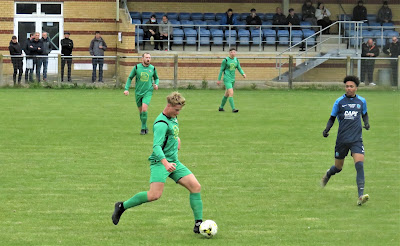 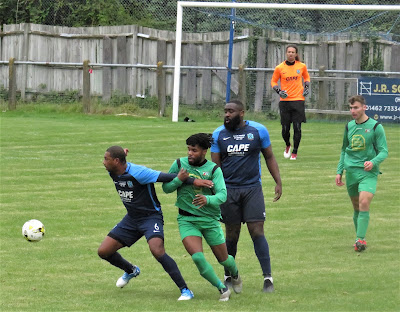 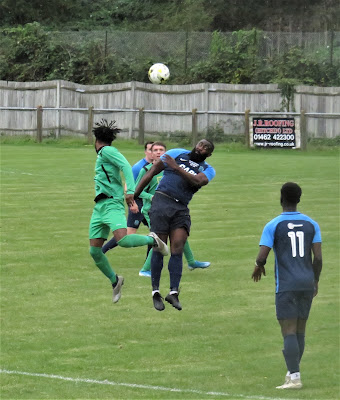 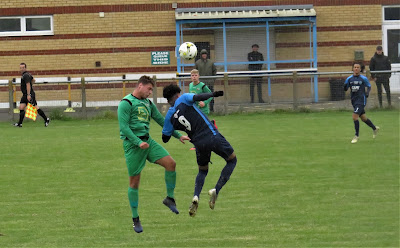 In the second half Jalen Miller's impressive run past a number of defenders allowed him to square the ball to Carvalho who was able to tap the ball into the net to make it 3-1.

Late on in the game Prince Nimoh, who had been Tring's most threatening player throughout the game, took advantage of a mix up in defence to score his first goal of the season to make what the last few minutes less comfortable than it should of been for the home side with the score finishing 3-2.

It's been an in-different start to the 2020/21 season for Athletic - they were defeated by Easington Sports in the FA Cup and have so far lost all three of their league games played so far. They did beat Harefield United in the FA Vase on penalty kicks after a 1-1 draw. Their next game comes on Tuesday evening at home to Aylesbury Vale Dynamos in the league.

Arlesey's next game is a trip to London Colney on Saturday 3rd October. '