The Hertfordshire Senior County League Aubery Cup Final was played this Bank Holiday Monday afternoon at Colney Heath and it saw Premier Division runner's up New Salamis play Division One runner's up Oxhey Jets Reserves. It was a very close game with Oxhey having some really impressive young players having the better of the first half going in 1-0 up at half time.

Salamis equalised through Leon McKenzie (who has AFC Hornchurch, Kettering Town, Bromley, Thurrock and Boreham Wood amongst his former clubs) and then made it 2-1 from a Richard Georgiou penalty kick. The North London based side missed another penalty kick but held on to lift the famous trophy.

If Oxhey Reserves can keep hold of their talented squad they'll do very well in the Premier Division of 2019/20.  Here are some photographs of the match - 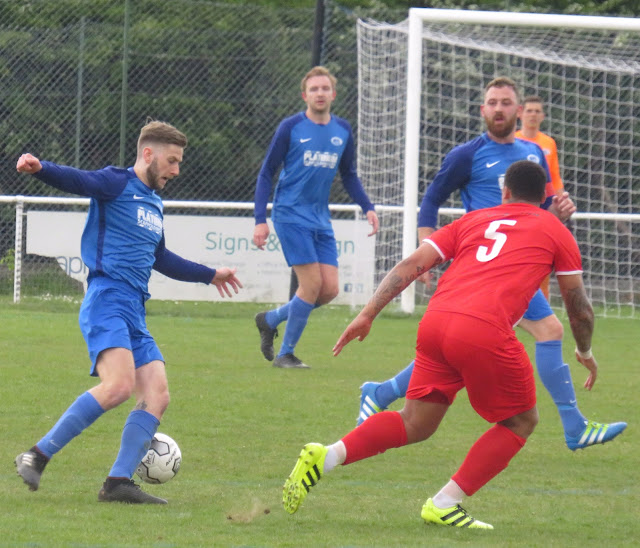 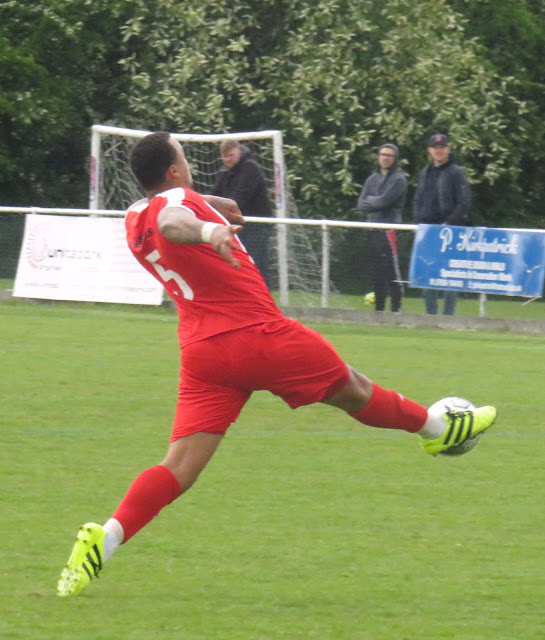 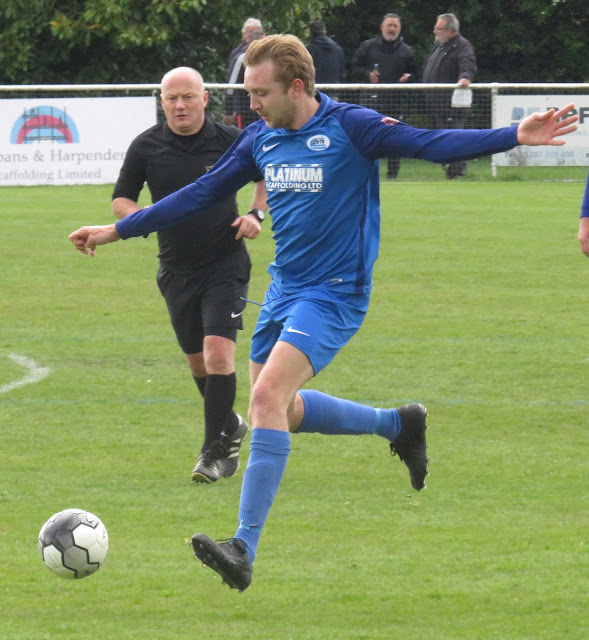 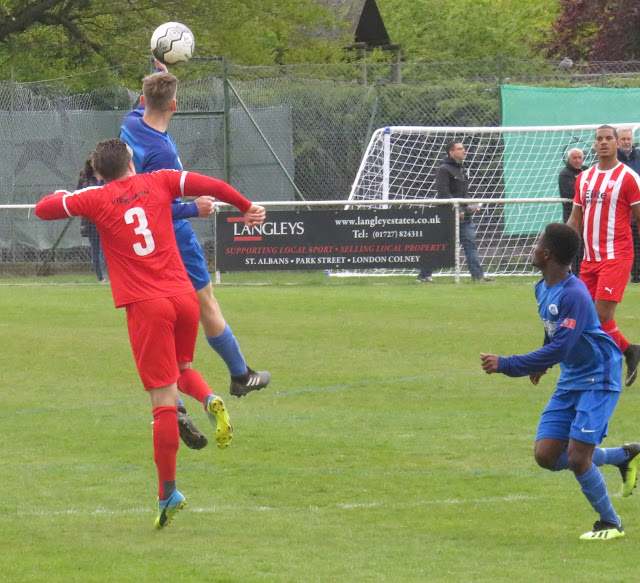 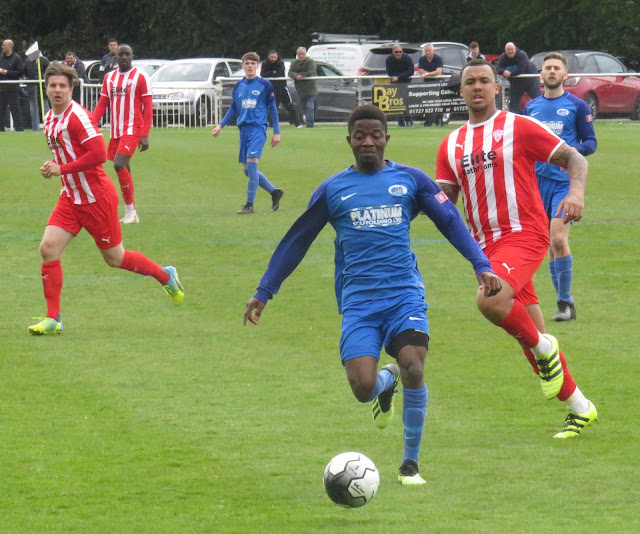 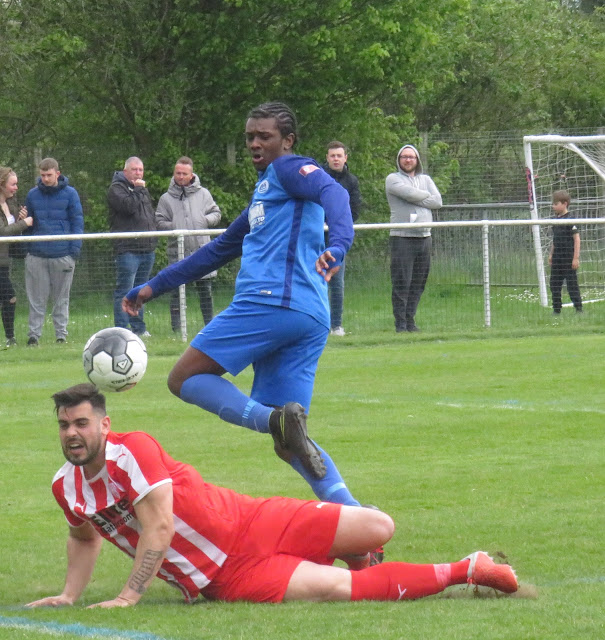 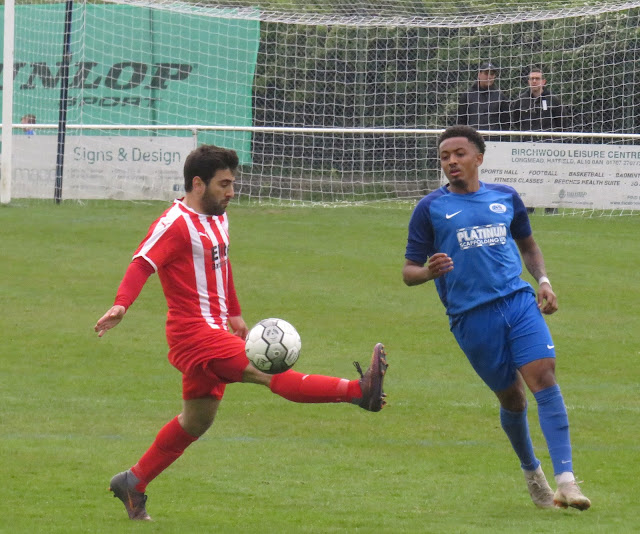 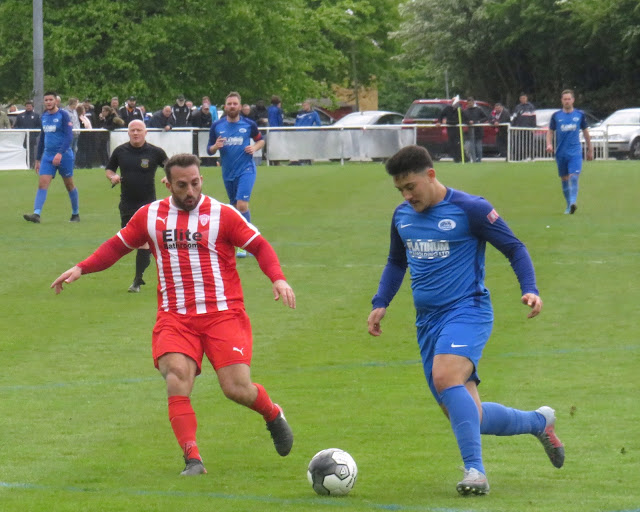 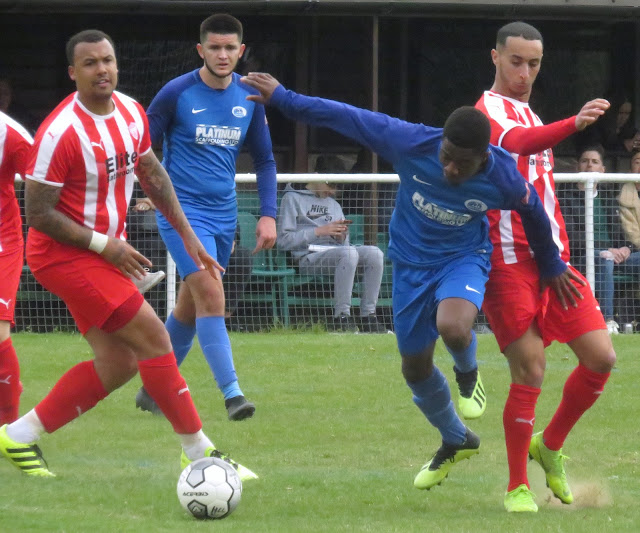 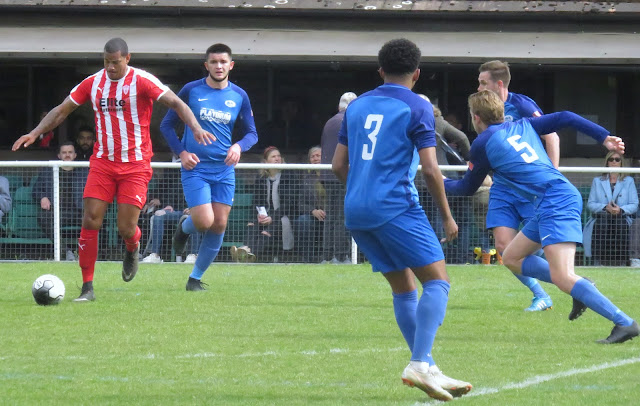 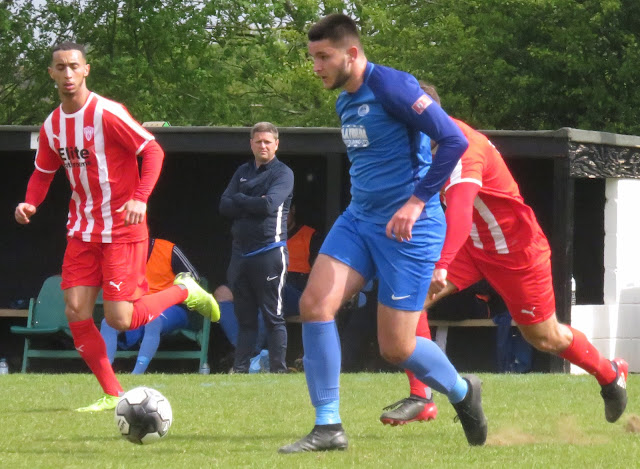 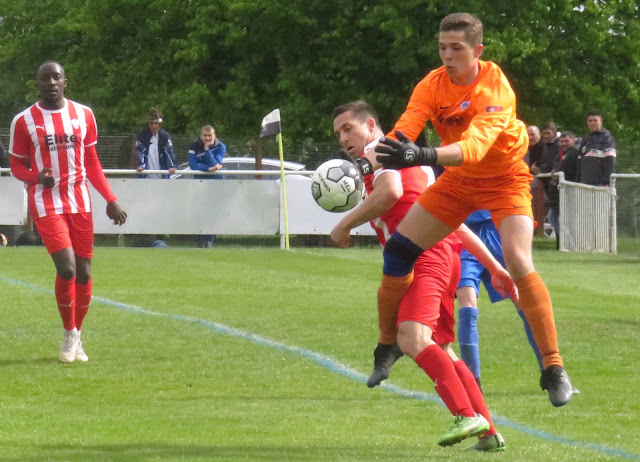 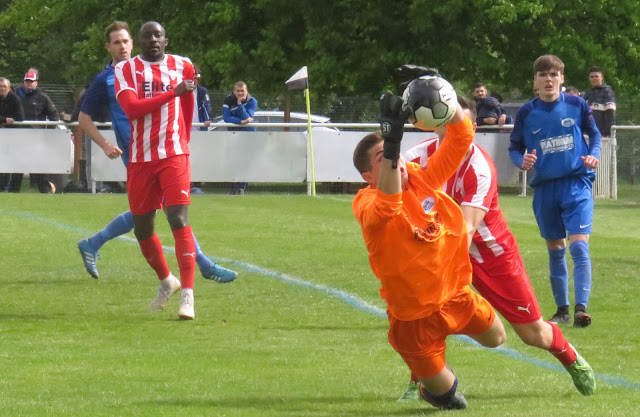 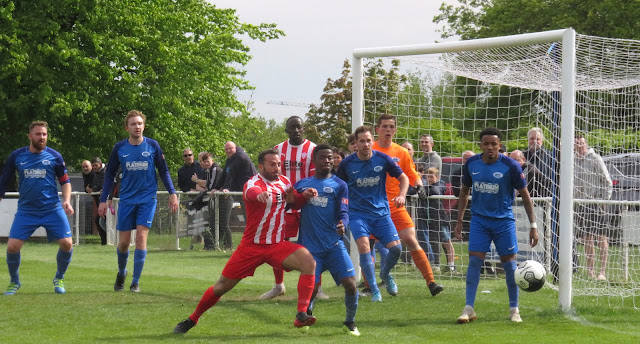 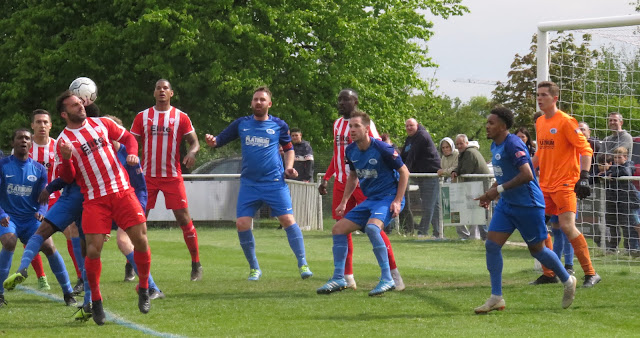 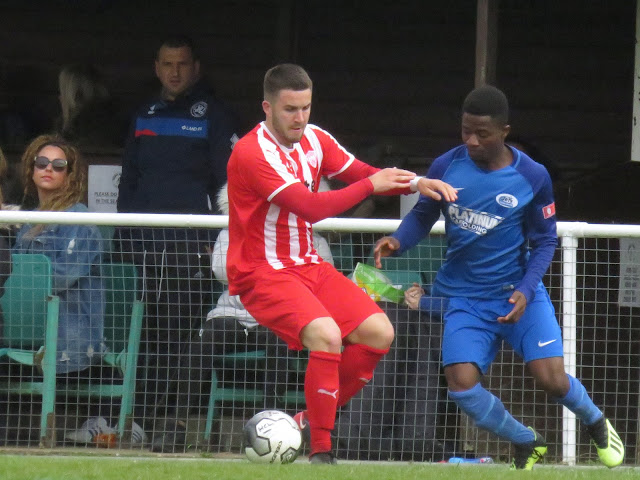 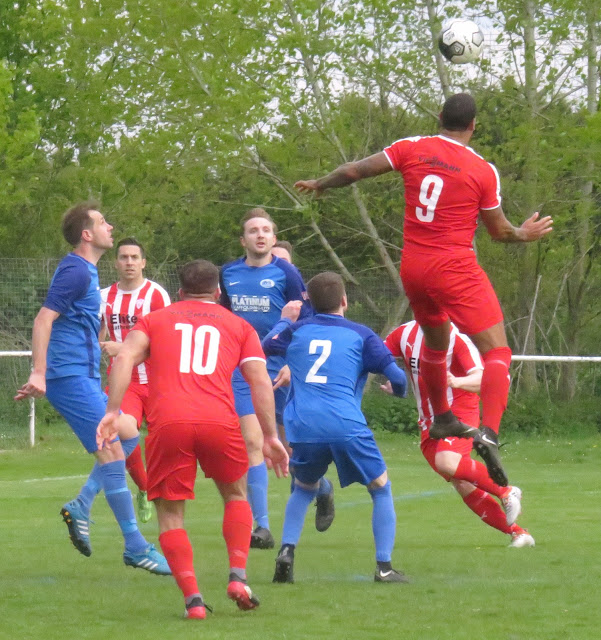 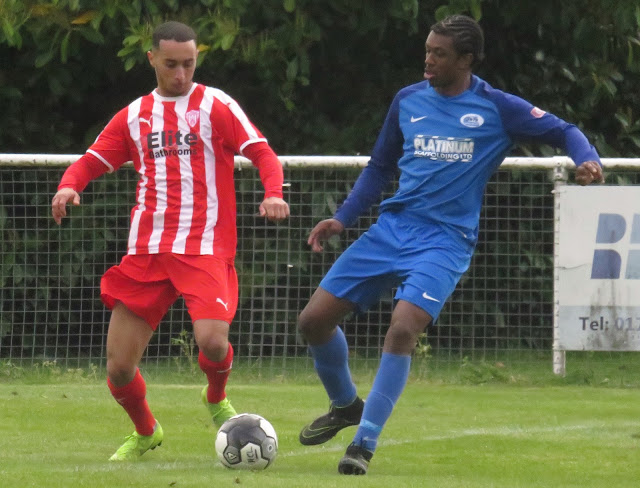 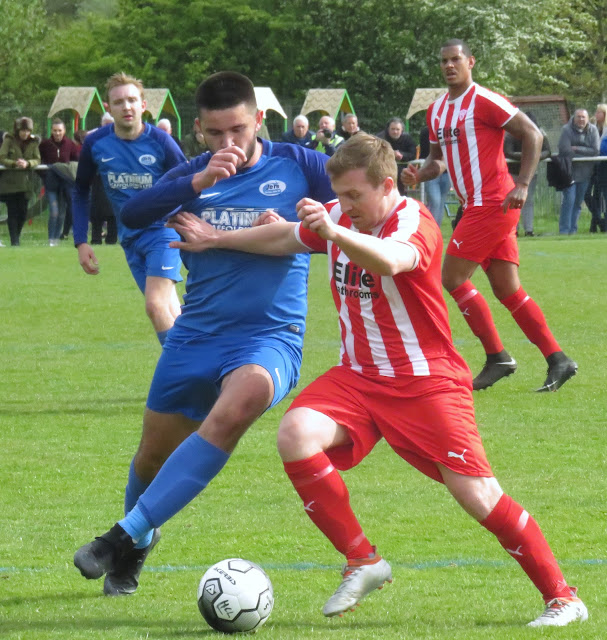 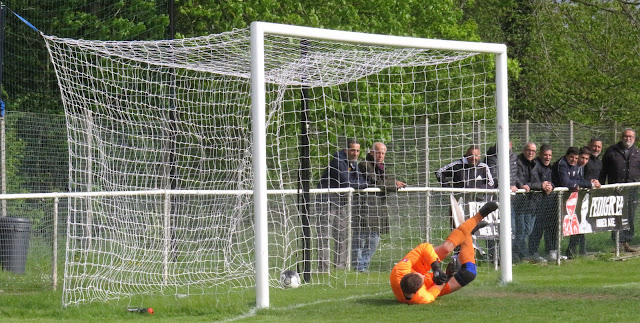 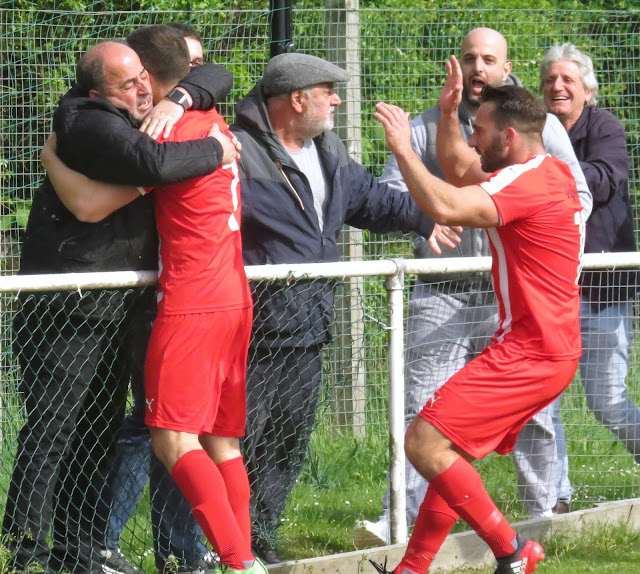 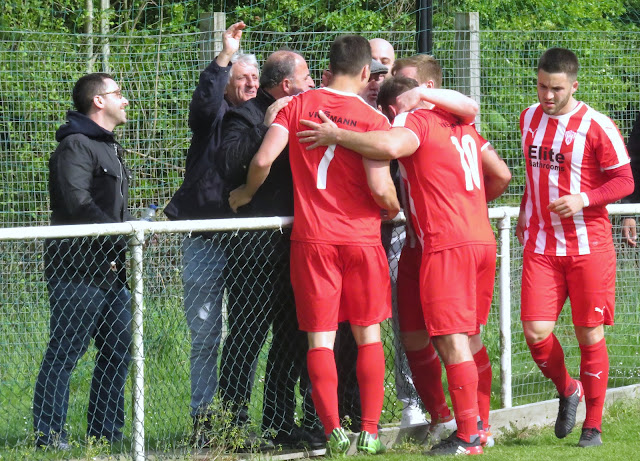 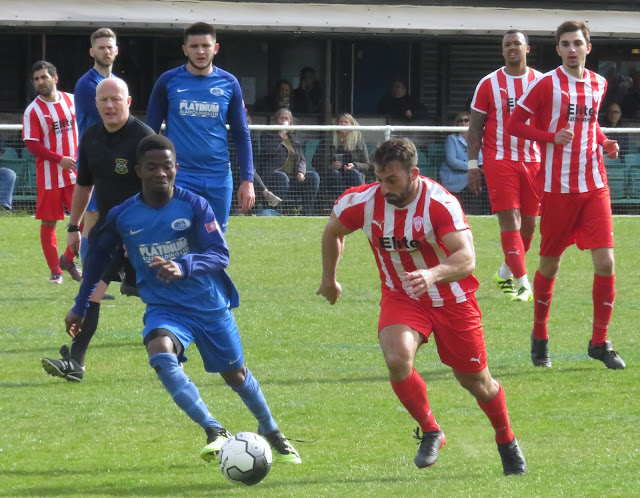 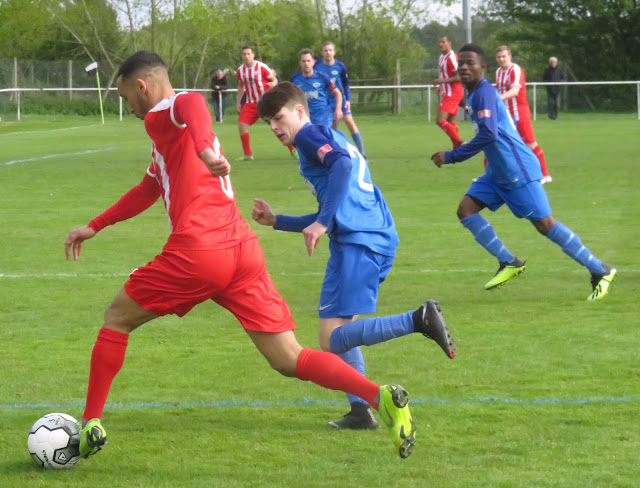 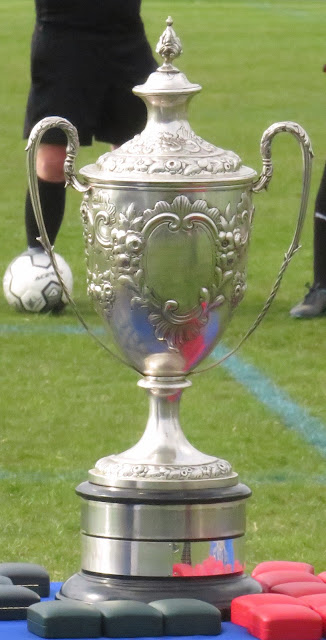 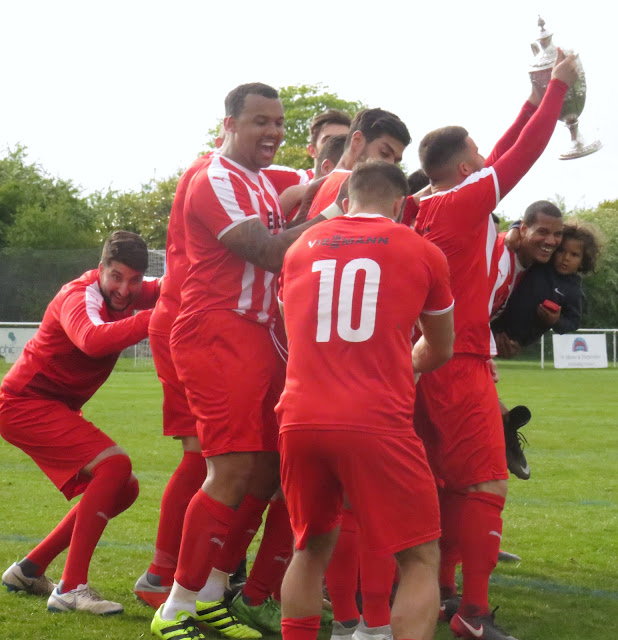 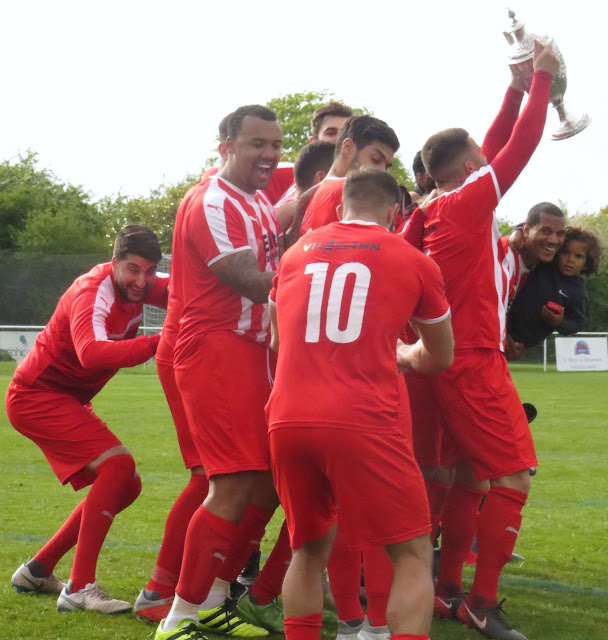 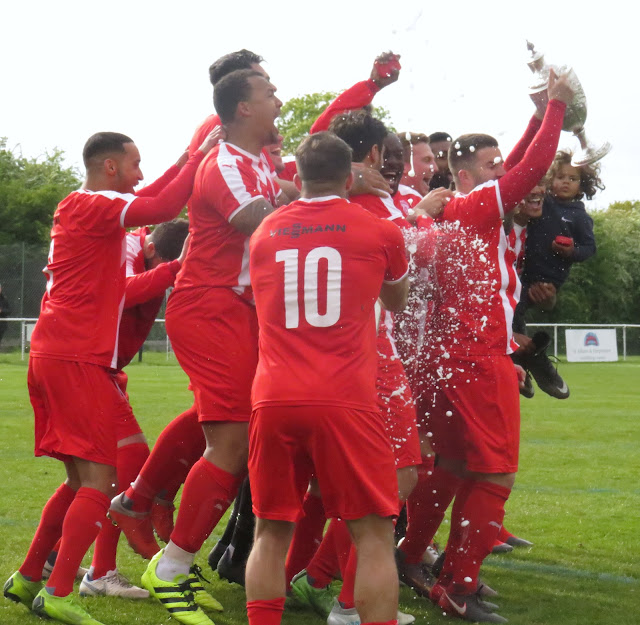