FC Baresi made their debut in their new home at Wodson Park on Saturday afternoon by entertaining Welwyn Garden City Development in a pre-season game. The game didn't feel like a friendly and was a very competitive one by both sides.

FC Baresi finished in sixth place of the Essex Alliance League Senior Division last season and played some good football with some excellent young players. I thought Raymond Poku, who is only 17 years old, stood out on the left wing. He has pace to burn and a very good touch. I think with hard work both on and off the pitch he has a good future in the game and is definitely a name to look out for.

The visitors had the chance to take the lead in the first half when they were awarded a penalty kick which was well saved by the FC Baresi goalkeeper.

The home side took the lead in the second half and it was looking like it was going to end 1-0 but for another penalty kick to be given right on 90 minutes! This time the keeper got his hand to it but was very unlucky in being unable to keep the ball out of the net to make the final score 1-1.

Manager Richard James and former Citizen's keeper Joe Croft as coach are doing a fantastic job with the development team at Herns Way. The future seems bright for younger players at the club as they had added an under 21 side to the Herts Senior County League Division One for the 22/23 season. 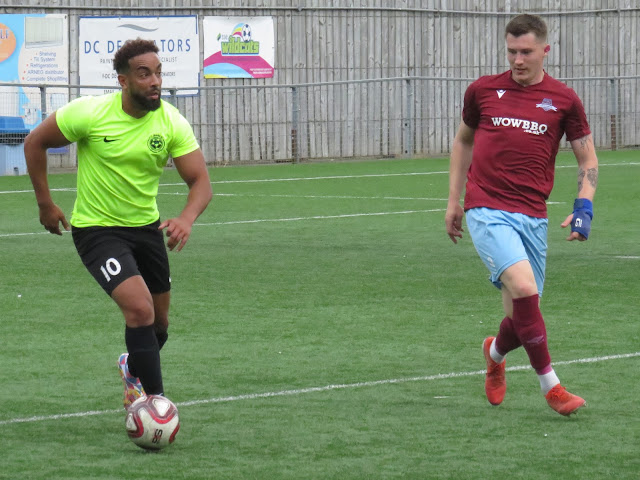 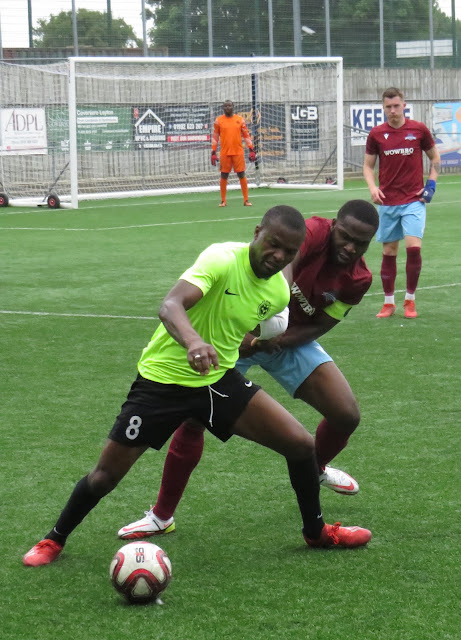 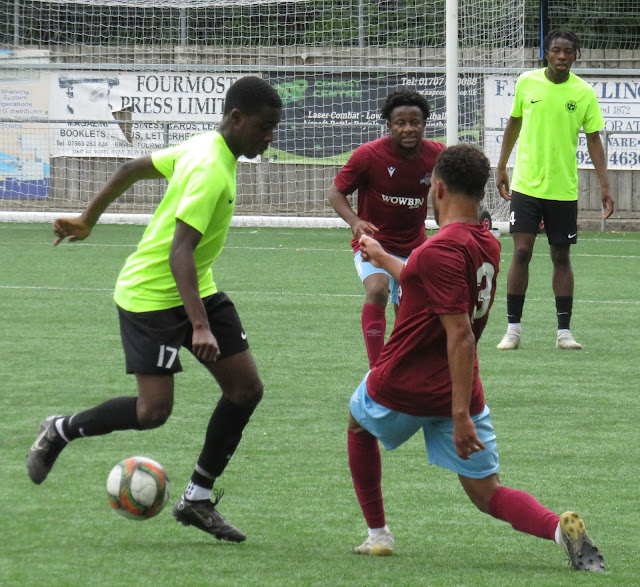 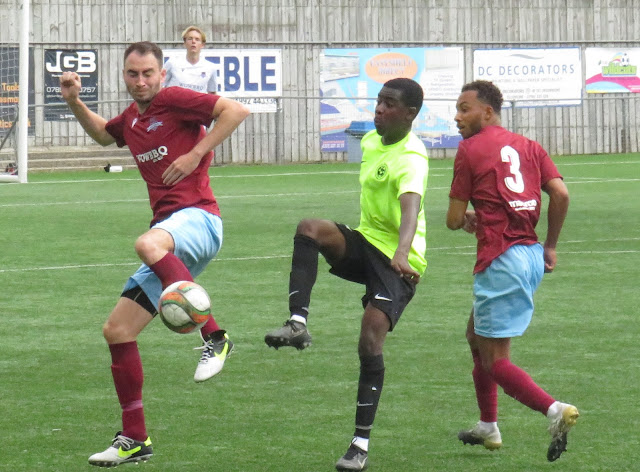 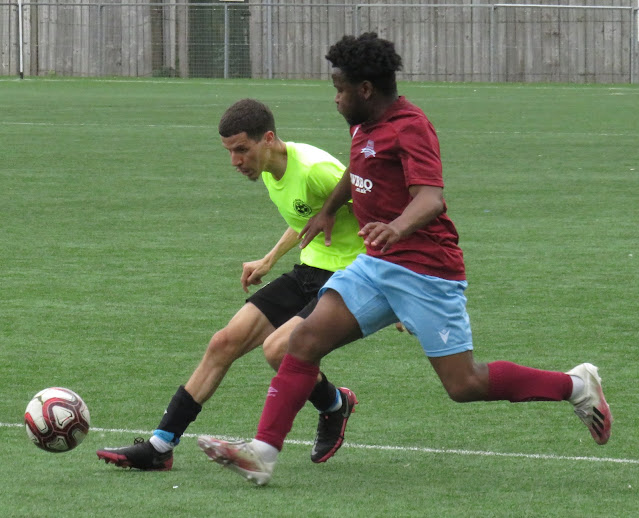 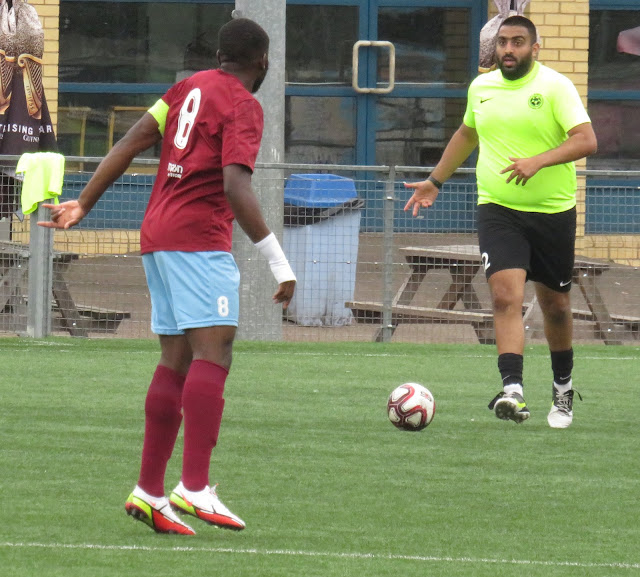 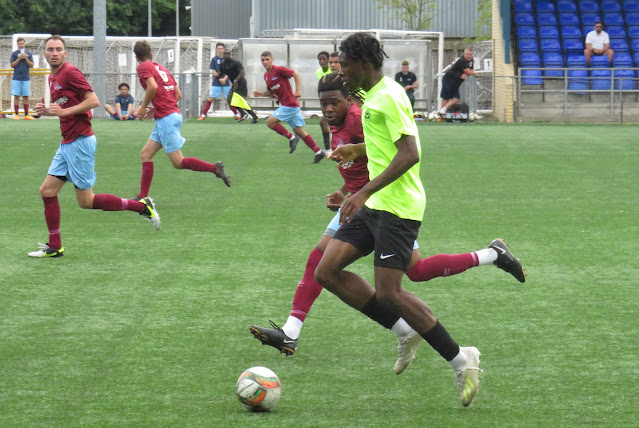 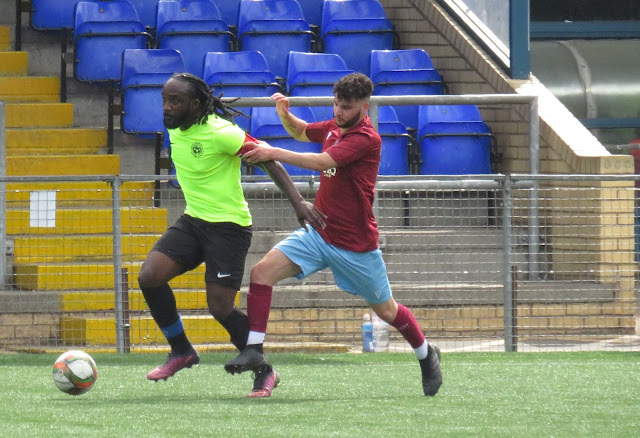 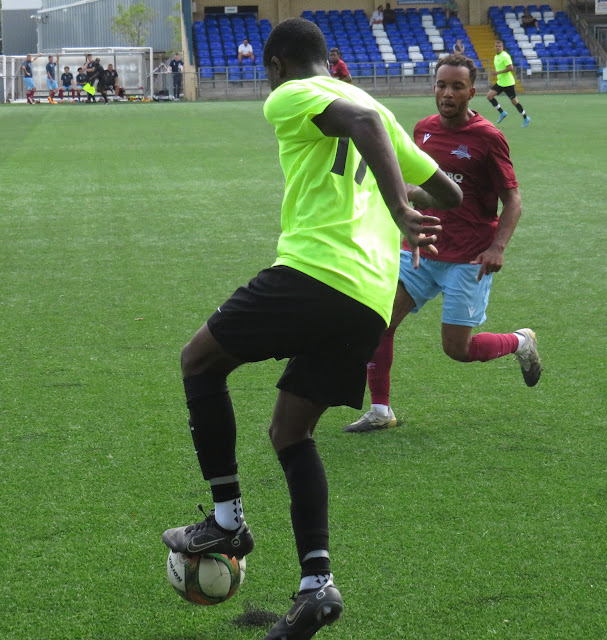 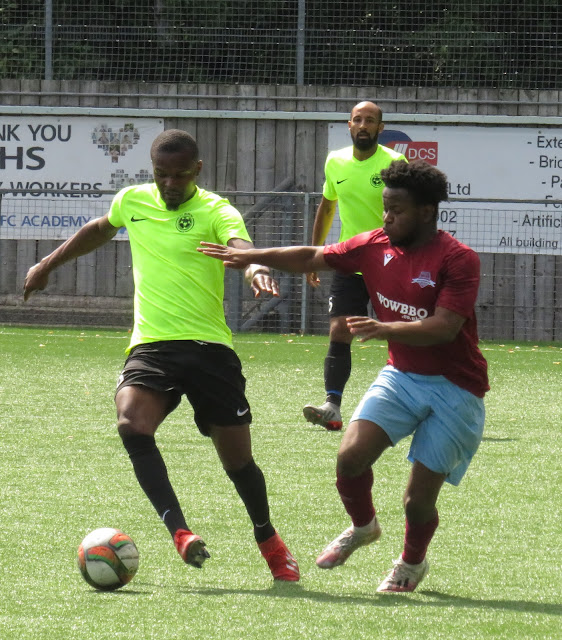 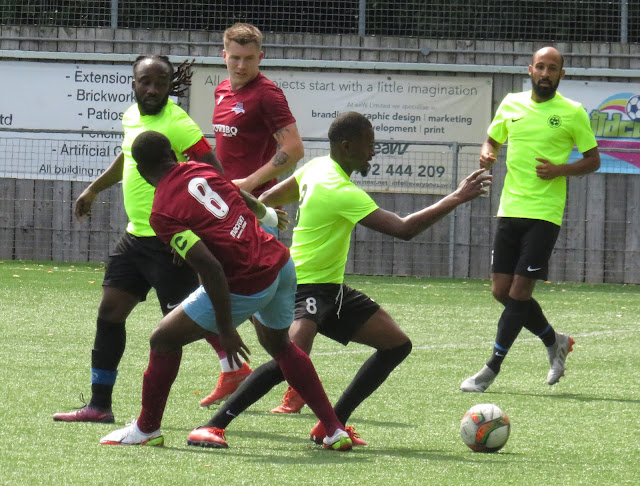 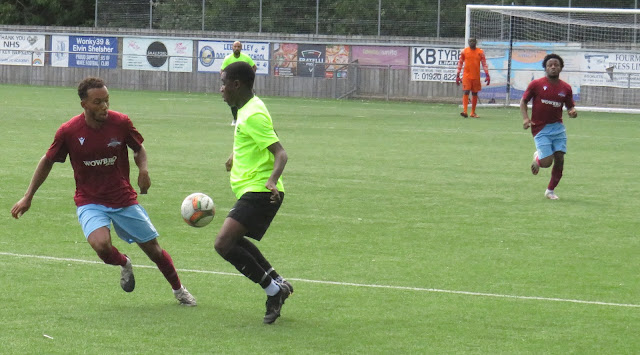 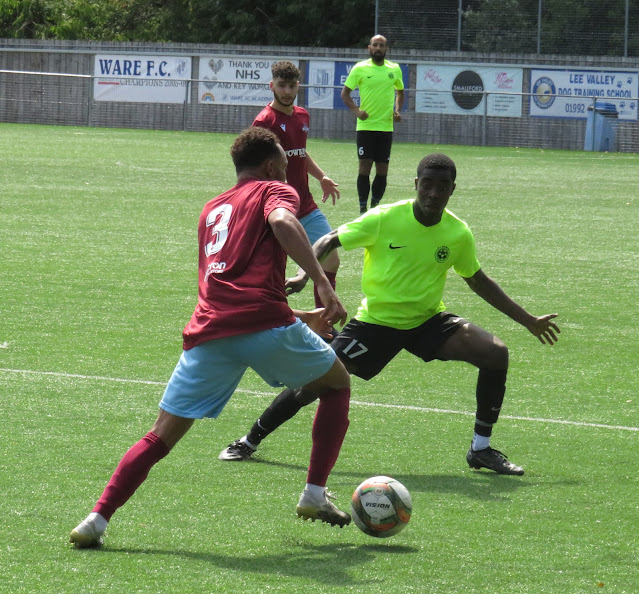