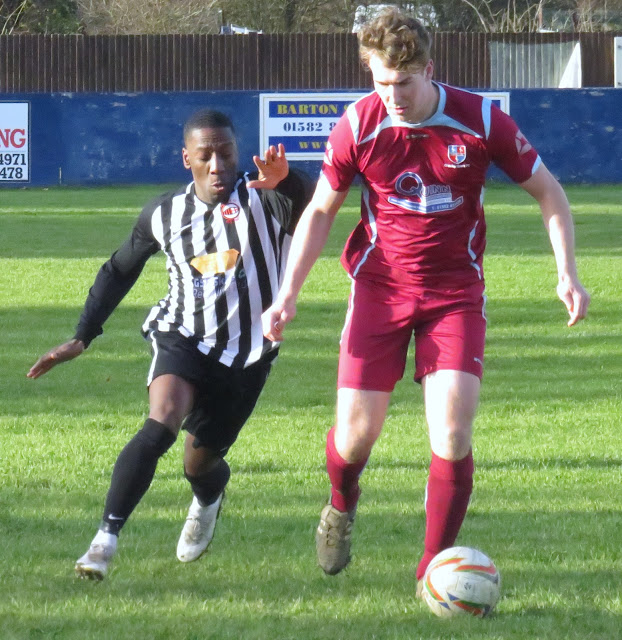 Connor French (3), Bobby Bennett, Anis Nuur and Jay Lewis Burke scored for the away side with Temitayo Akerie scoring twice for the home side.

French has played for a number of Saturday non-league clubs and has been with Tooting and Mitcham United this season with Anis Nuur at Isthmian South Central leavel with Westfields. 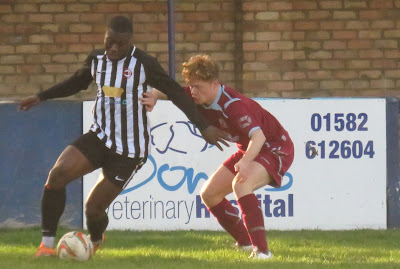 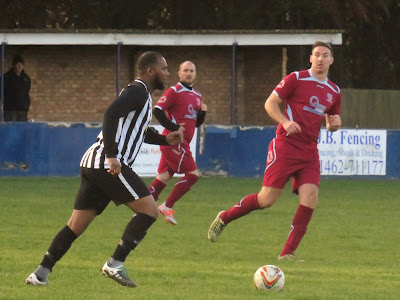 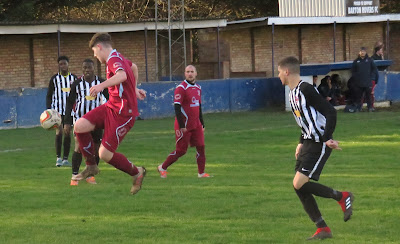 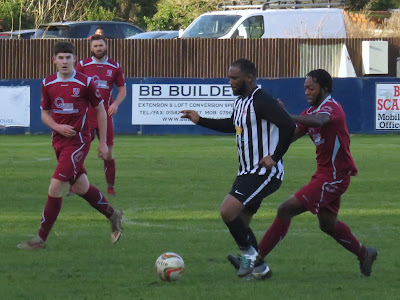 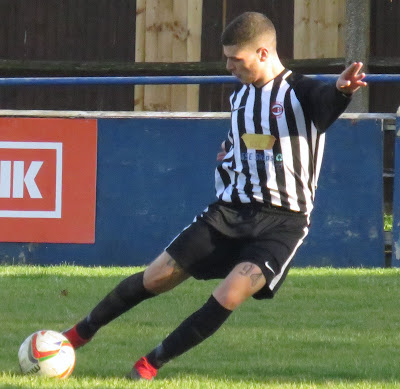 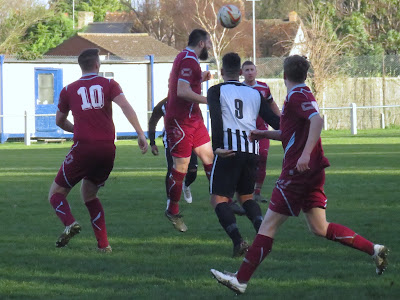 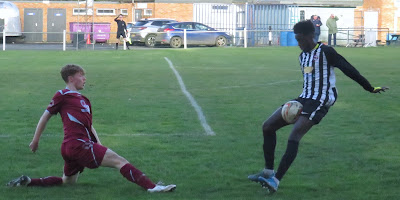 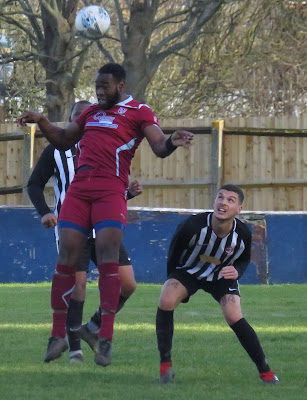 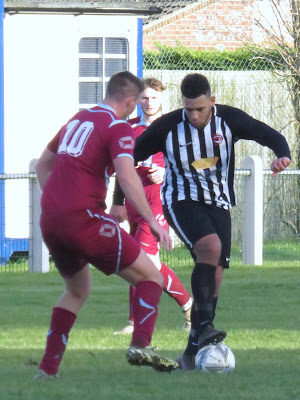 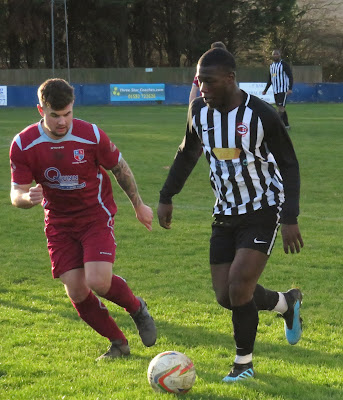 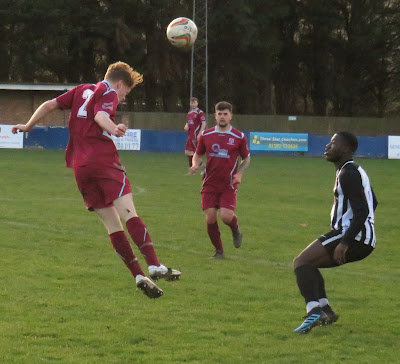 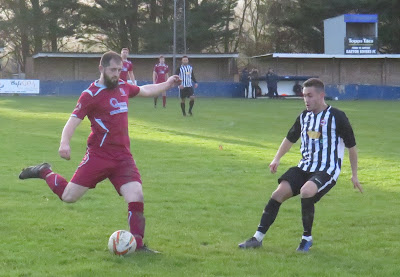