The Sussex town of Eastbourne is well known for many things including the sea-front and wonderful beaches, lots of hotels, nearby Beachy-Head and the International tennis tournament which is played as a a warm up to Wimbledon each summer.

For me the seaside resort in known mostly for it's non-league football with three senior teams currently playing in the town being Vanarama South side Eastbourne Borough along with Eastbourne Town and Eastbourne United Association in the Southern Combination Premier Division.

Up until the 20/21 season Langley Wanderers also played in the Southern Combination Premier Division played ground-sharing with United and Borough before financial problems saw them very unfortunately fold earlier in the year.

I visited Eastbourne United Association on Saturday for their home fixture against Broadbridge Heath and received a very warm and nice welcome from everyone at The Oval.

Eastbourne Borough currently play in the Vanarama South Division having been promoted from the Sussex County League in 1999 to the Southern League and then to the top of the non-league game betweeen 2008 to 2011.

A crowd of 89 people saw this game in the summer sunshine which turned out to be a rather scrappy affair - The visitors won with two goals scored in the second half via Sean Terry and Jamie Taylor. It was United's fourth defeat in four games of the new season - It was good to see them getting a win on Tuesday evening in the local derby game at home to Bexhill United in a 2-1 win in front of a bigger crowd of 147 people.

MATCH HIGHLIGHTS
(minus Broadbridge Heath's second goal which i missed...apologies!) 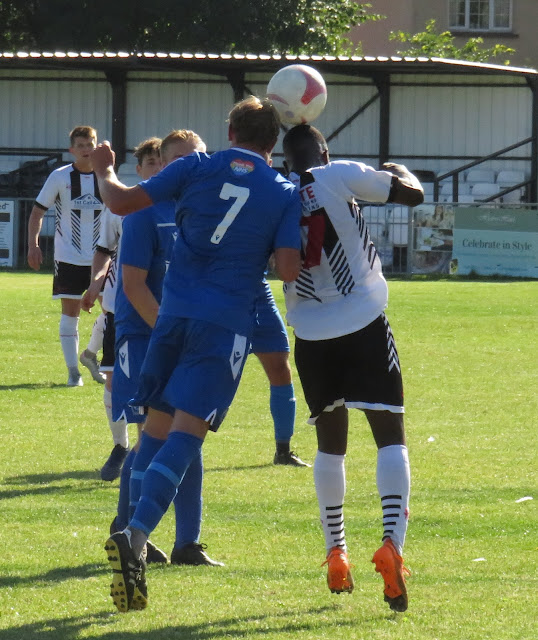 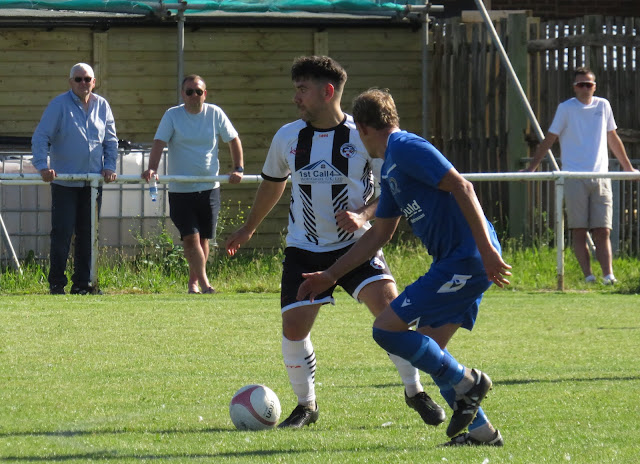 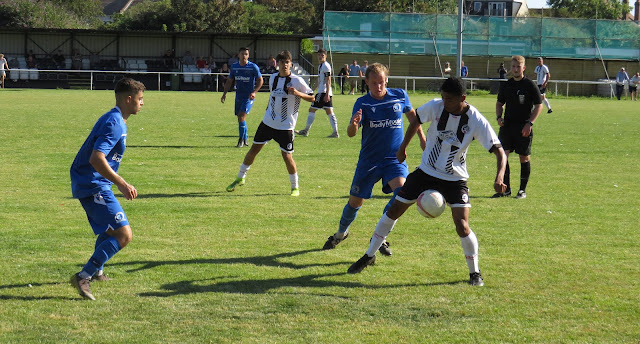 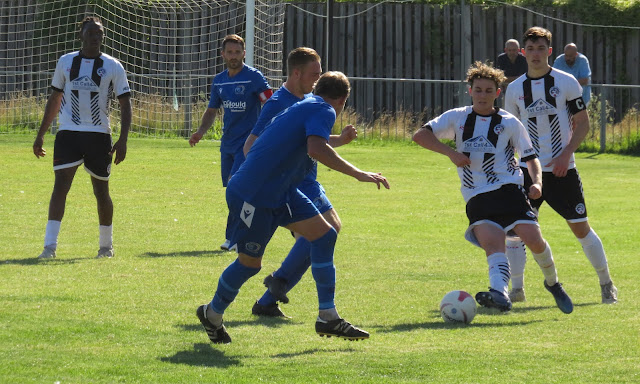 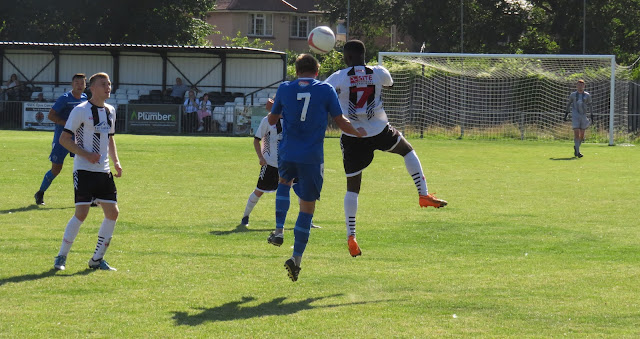 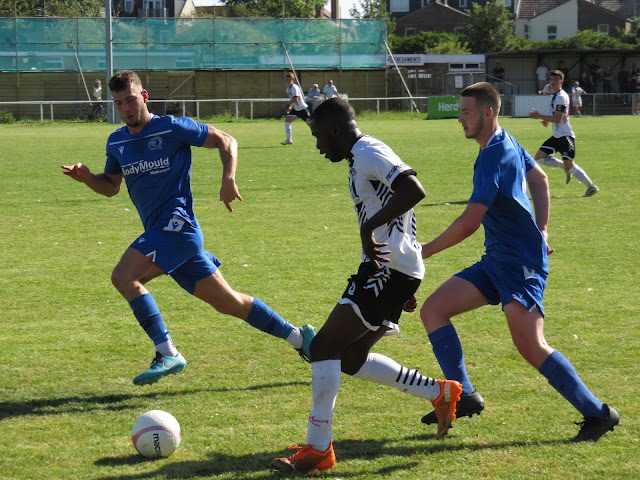 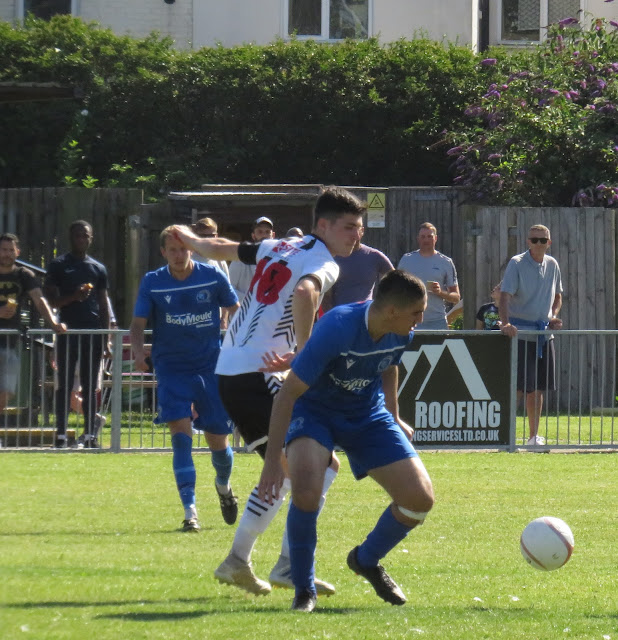 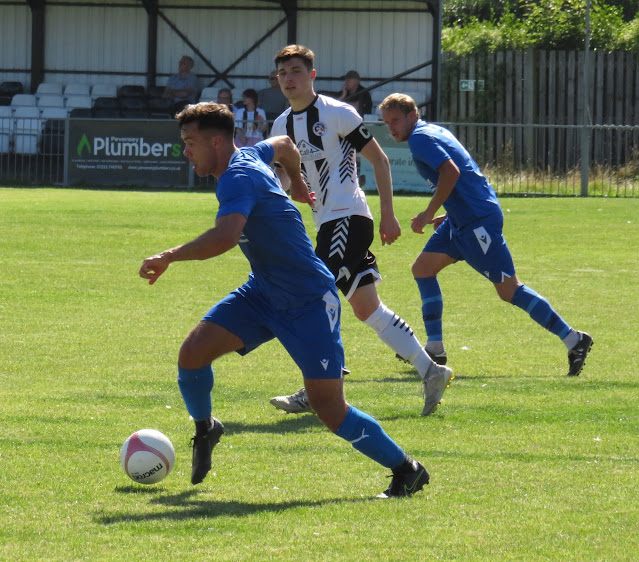 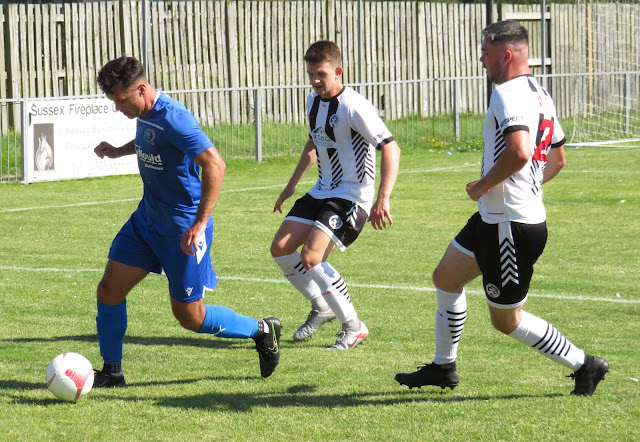 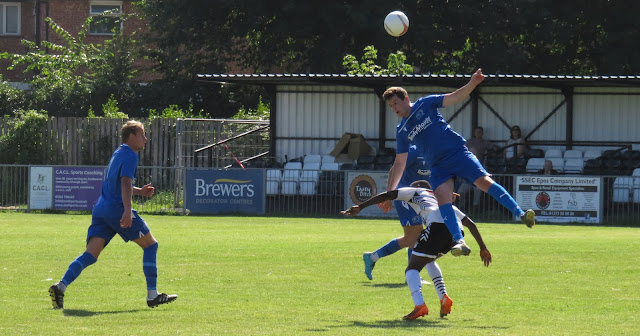 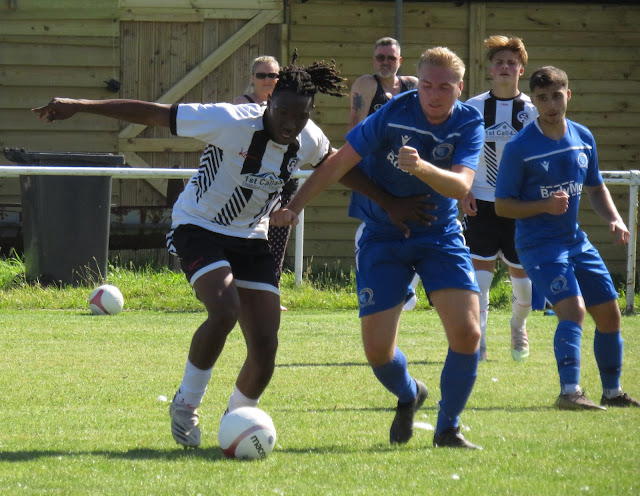 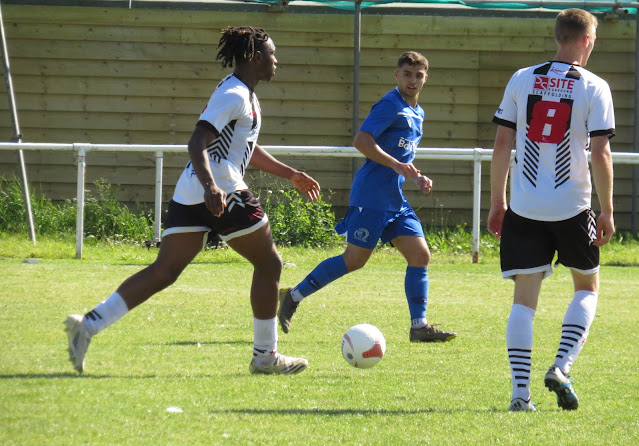 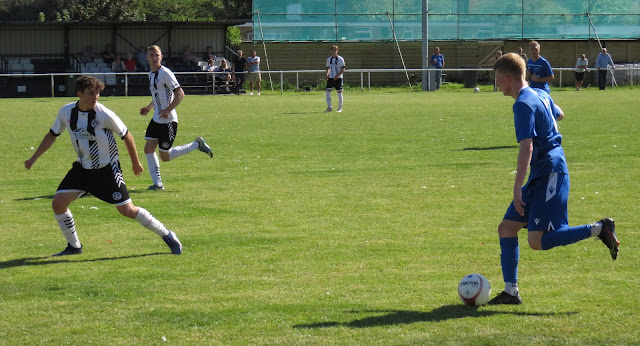 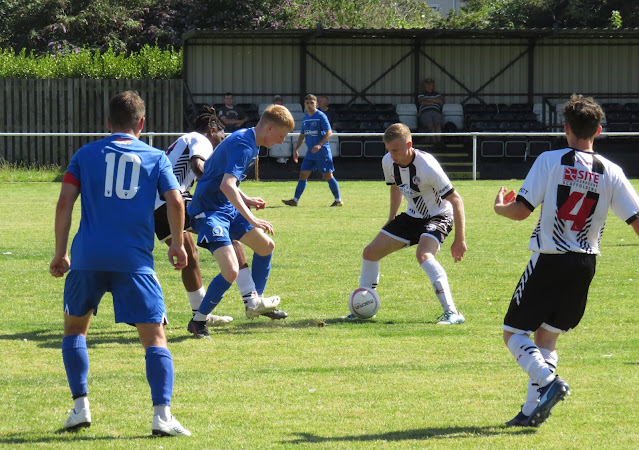 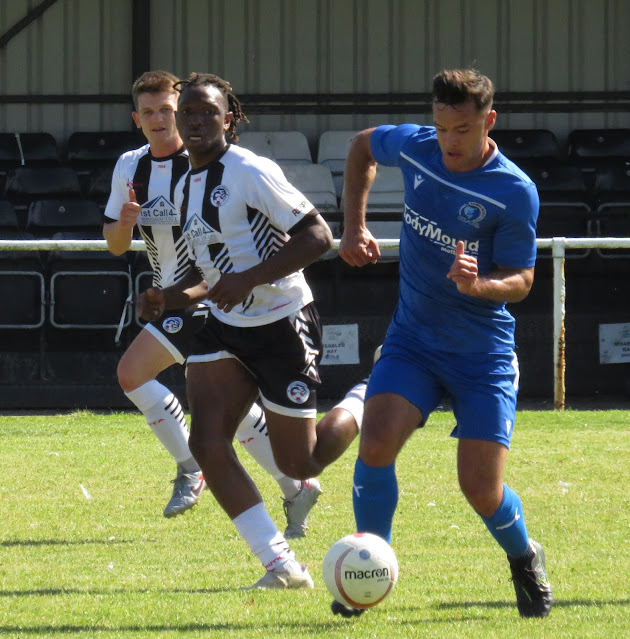 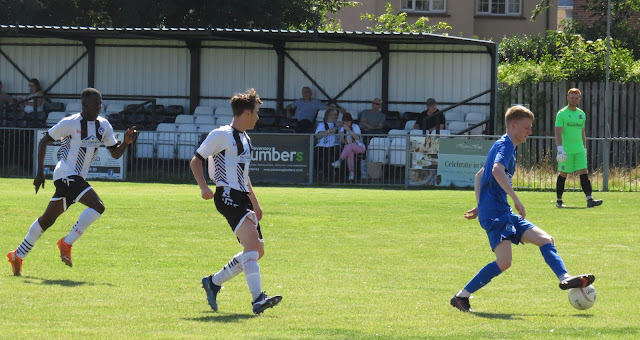 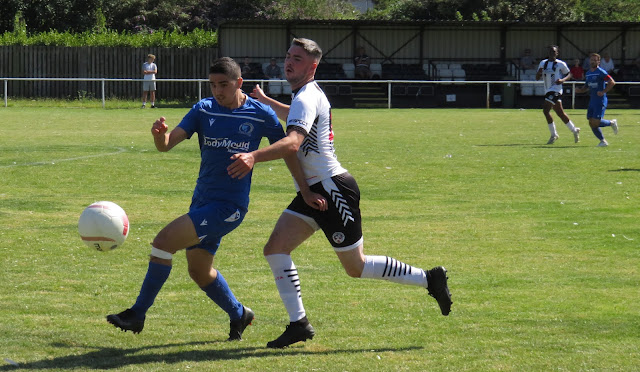 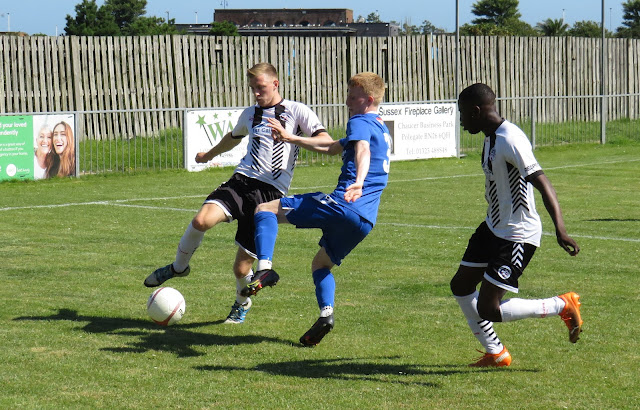 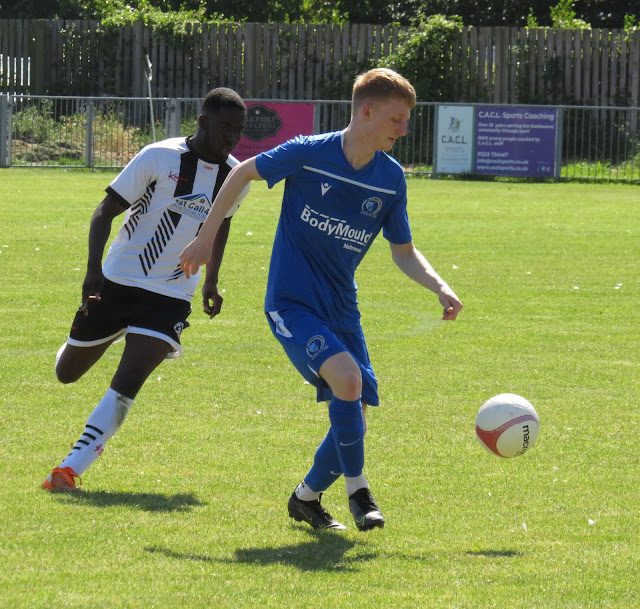 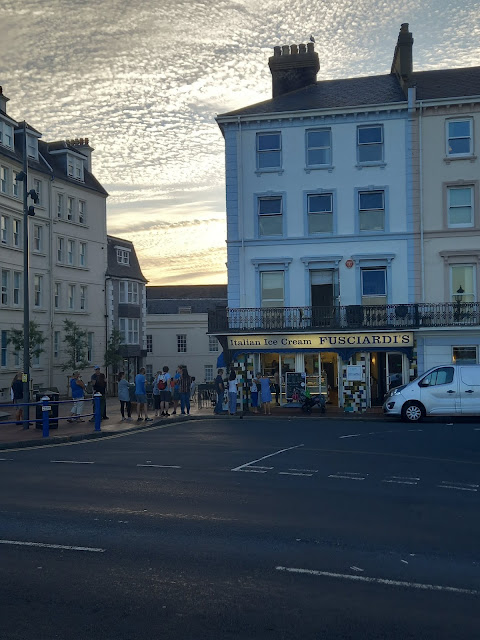 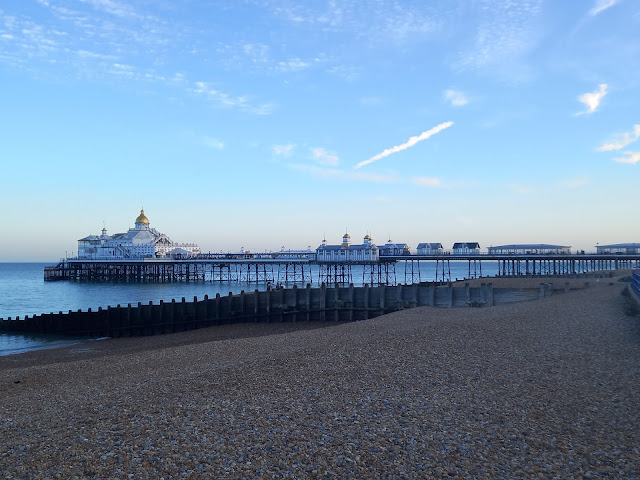