FC ROMANIA FINISH THEIR 2018/19 HOME CAMPAIGN WITH A WIN

FC Romania, who were promoted to step four on the non-league ladder after finishing third in the Essex Senior League last season, finished their 2018/19 home campaign with a good 3-1 win over already relegated Egham Town at Theobalds Lane on a very warm Bank Holiday Monday afternoon.

They have now won eleven, drawn three and lost twenty-three of their Bostik South Central Division games and whatever the result of their final game away at Tooting & Mitcham United they will finish in sixteenth place of the table.

The visitors have had a season to forget finishing bottom of the table after winning just four of their thirty-seven games played after this defeat. They will return to step five football for the 2019/20 season which they last played in during 2012/13 when they won the Combined Counties League Premier Division.

Egham had midfielder Ashley Carew in their team who is currently on loan from Vanarama South side Dulwich Hamlet where he most well known for in his career playing nearly 200 times for the South London side.

FCR took a two goal lead into the half time break thanks to goals from striker Roddy Lemba (who started the season with Bostik North side Romford) and Cosmin Miron. In the second half the home side made it 3-0 with a good goal by Lawrence Neuruba with the visitor's pulling a goal back from Kiemon Robinson. The home side should of had a fourth goal when a great strike from outside of the box looked to have crossed the line but it wasn't given.

Lemba's goal celebration dance was accompanied by a blast of Cliff Richard's Celebration played over the public address system by the brilliant John Adams who always entertains and welcomes people to FCR matches. Cliff Richard has a link to the area as he lived with his family in the Bury Green area as a child and went to school in Cheshunt.

Egham Town finish their season with a home game against Chipstead tomorrow afternoon.

With Hayes and Yeading United already having won the title and four teams (Bracknell Town, Cheshunt, Marlow and Westfield) already safely in the play-off places the focus will be on which team will finish in the bottom two with Egham Town on the final day of the season. Molesey (on 28 pts with a -39 GD) need a win in their home game against Northwood and will hope that South Park (on 30 pts with -46 GD) either lose or draw at Waltham Abbey. Hertford Town (on 30 pts with -30 GD) could still finish in the bottom two should they lose at Bedfont Sports and Molesey win along with South Park winning or drawing. 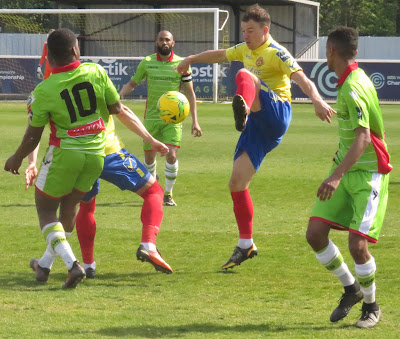 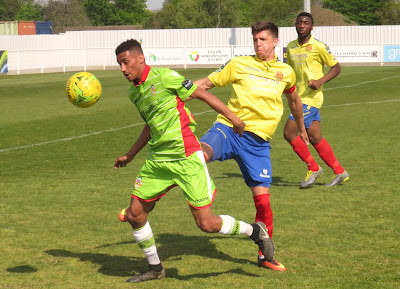 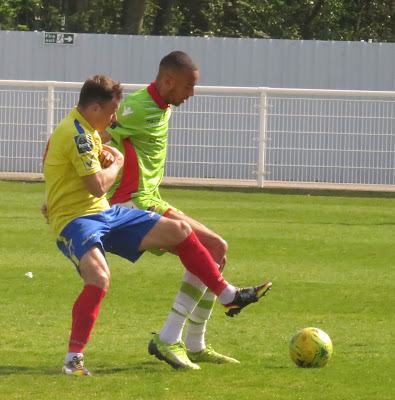 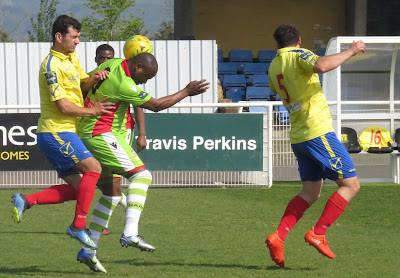 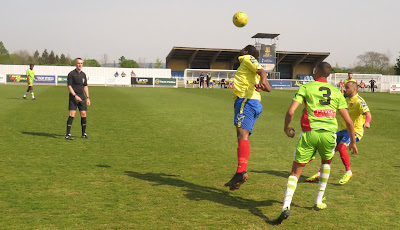 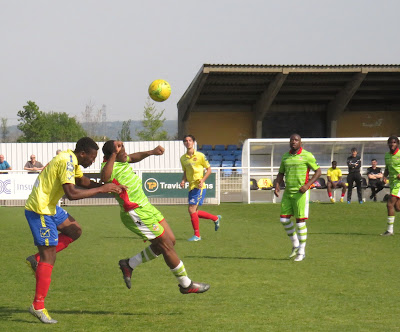 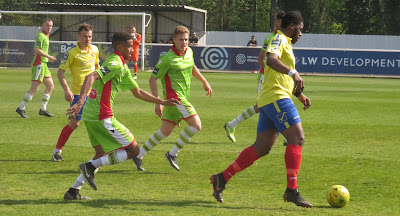 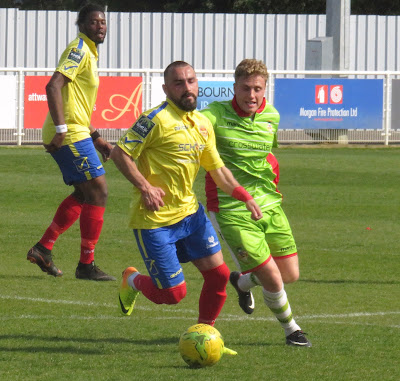 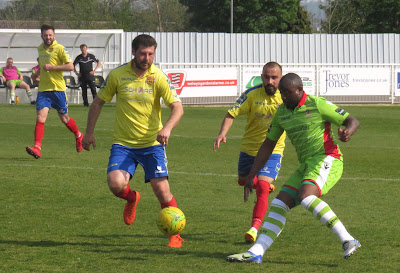 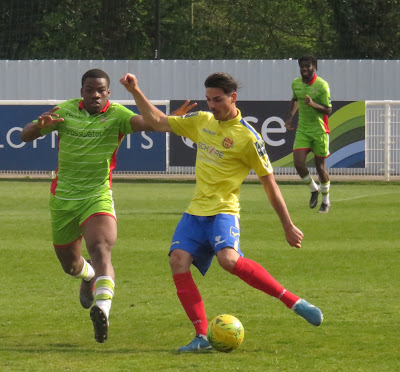 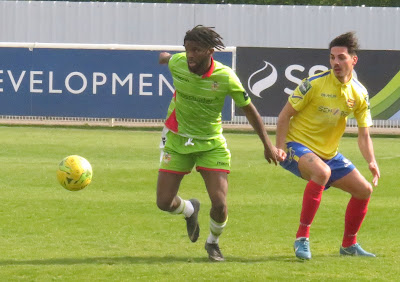 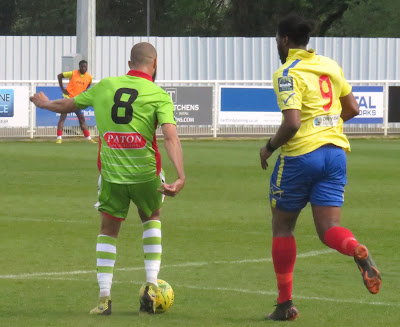 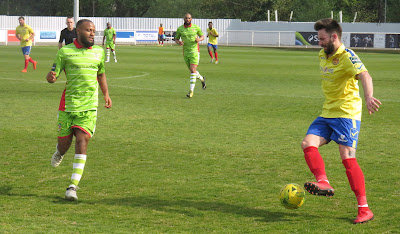 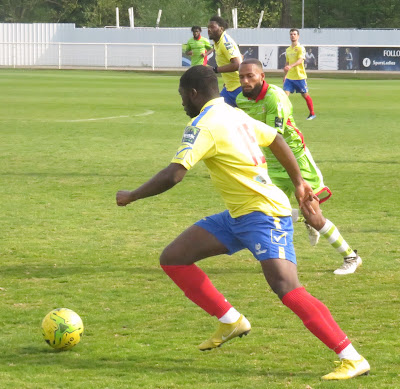 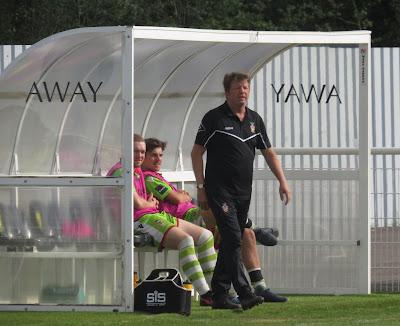 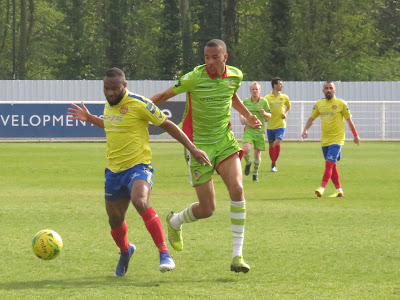 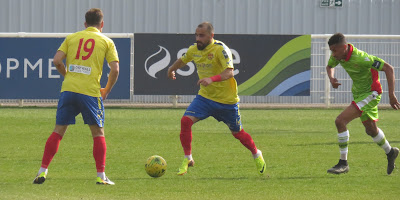 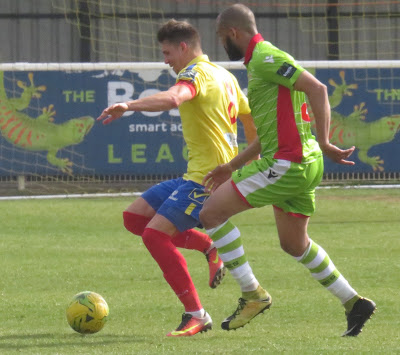 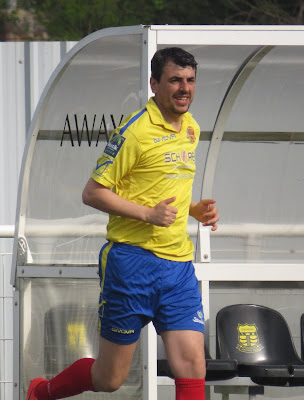 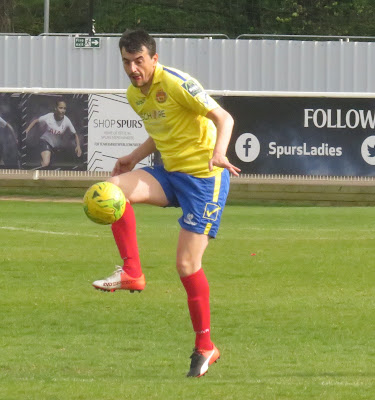 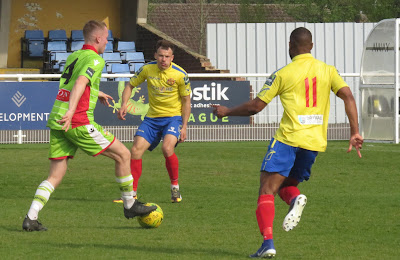