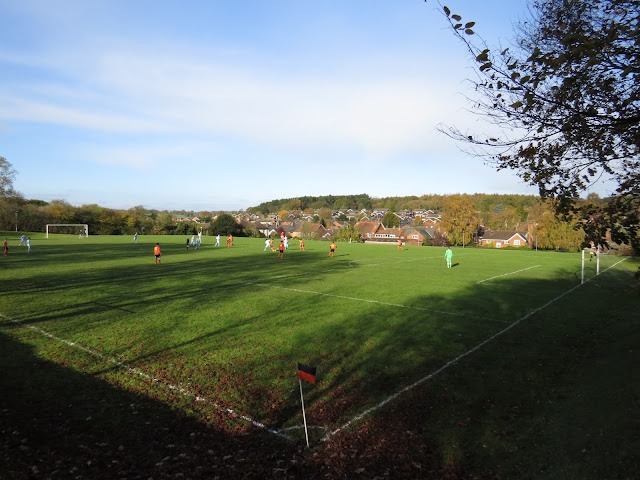 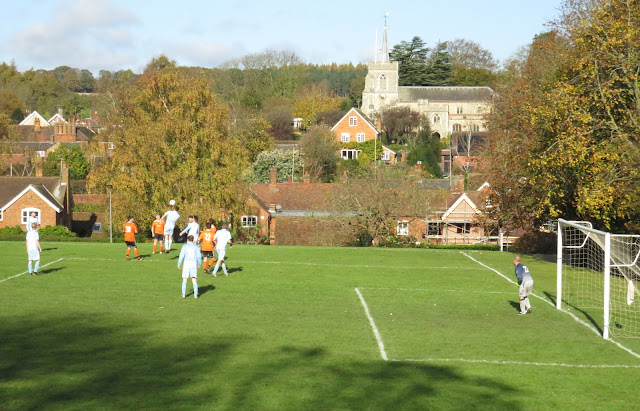 TWO VIEWS OF THE GAME ACROSS KIMPTON RECREATION GROUND

It's the goal which THOUSANDS of people have been discussing and over 4,000,000 people (and counting!!) have viewed on social media over the past few days. It was scored by Sean Norris of FC Hitchin in the Hitchin Sunday League George John Cup against Kimpton FC on Sunday 5th November 2017.

Now The Cold End can finally bring you the full match highlights of a highly memorable and entertaining game played between two fully committed sides on a rather chilly morning - even though The Sun was out. Kimpton Recreation Ground is a wonderful place to watch the beautiful game - It's the former home of Kimpton Rovers who left the Hertfordshire Senior County League a few seasons ago and haven't played since.

Both sides play in Division Three of the HSL - FC Hitchin went into the game on the back of three game winning run after losing 5-1 to GSS FC in the Herts FA Sunday Junior Cup on Saturday 1st October. Kimpton had won their first three games 3-0, 2-0 and 3-5 before losing 3-2. 11-1 (versus Two Chimneys) and 0-5.

FC Hitchin were 0-3 up at half time with three goals scored in the last ten minutes of the first 45 minutes and went further ahead in the second half through a well taken goal. With the scores at 4-0 it was then down to Sean Norris to make a name for himself when he chased a long clearance down field which the home keeper fumbled and gave him an open goal to shoot at. Norris chose not to shoot and slowly dribbled the ball towards the goal, put his foot on the ball and then cheekily head the ball over the line.

The fact that it's now been viewed so many times by people from all corners of the world could it be one of the most well known Sunday League goals ever?

The best bit about the goal is that if you listen closely you'll hear 'Dave get warm' shouted out as Sean jogs back to the half-way line. That was a nod to the substitute who replaced Sean shortly after for being rude and scoring the goal like he did. Would this happen in the Premier League?

I have to give full credit to Kimpton who never gave up and some of the tracking back they did even at 5-0 down was very impressive. They never stopped working hard and got what two goals they thoroughly deserved to make the final score 5-2.


The final action of the game showed how sporting both sides were as when one of the Kimpton players kicked out after the ball had gone catching one of the FC Hitchin players they both looked at each other and then shook hands which was great to see.

Please give @FCHitchin a follow if you are a twitter user. Their next game is away against Two Chimneys FC in the Hitchin Sunday League Division Three this Sunday. Kick off is at 10.30am at The King George Playing Fields in Hitchin. Why not get out and meet the world famous FC Hitchin? 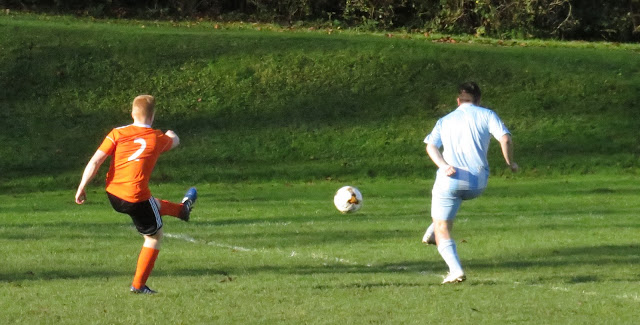 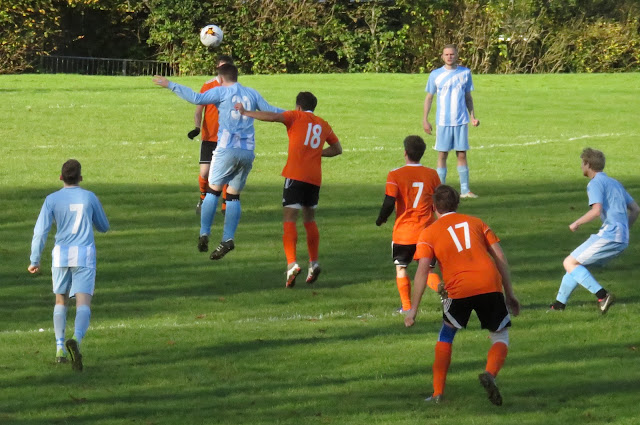 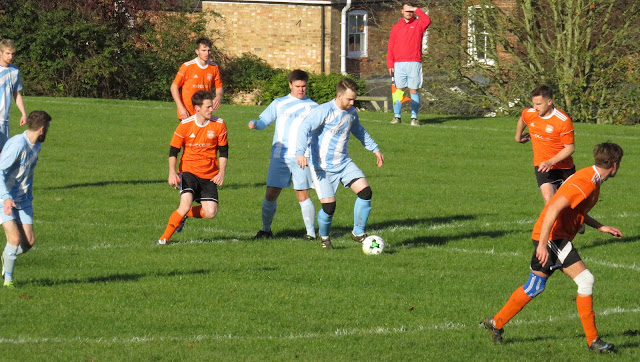 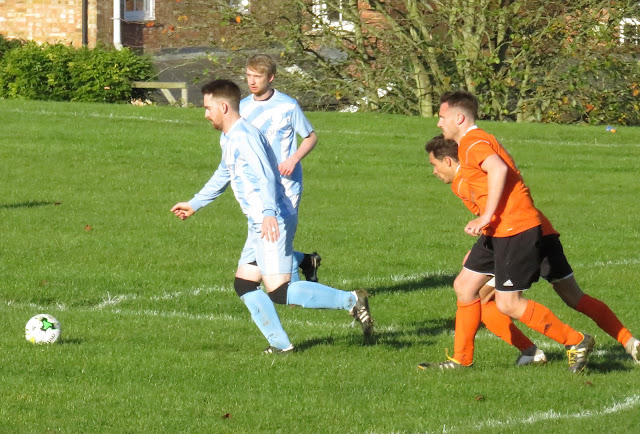 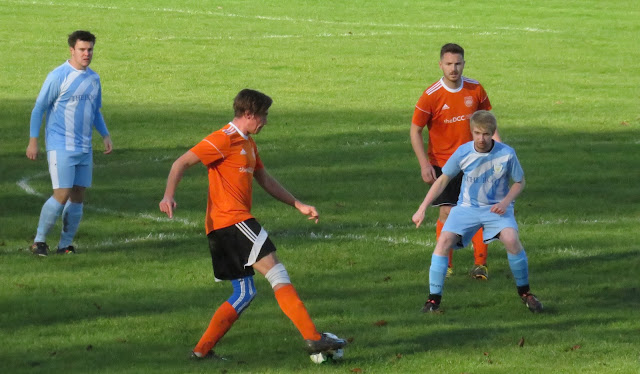 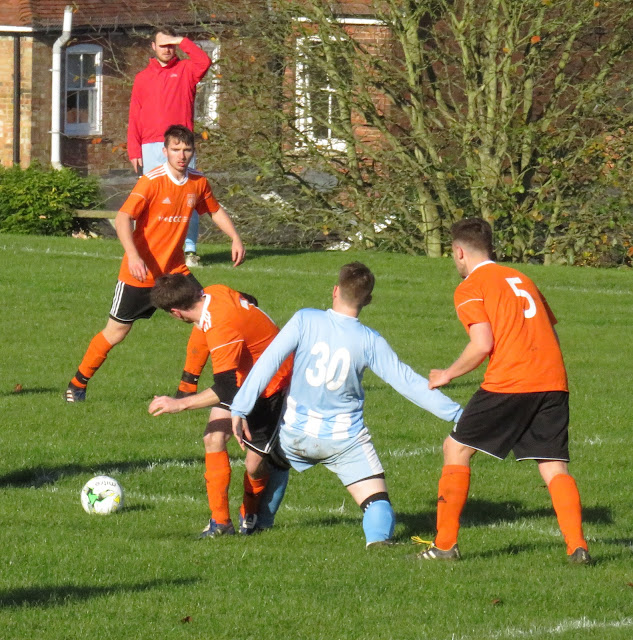 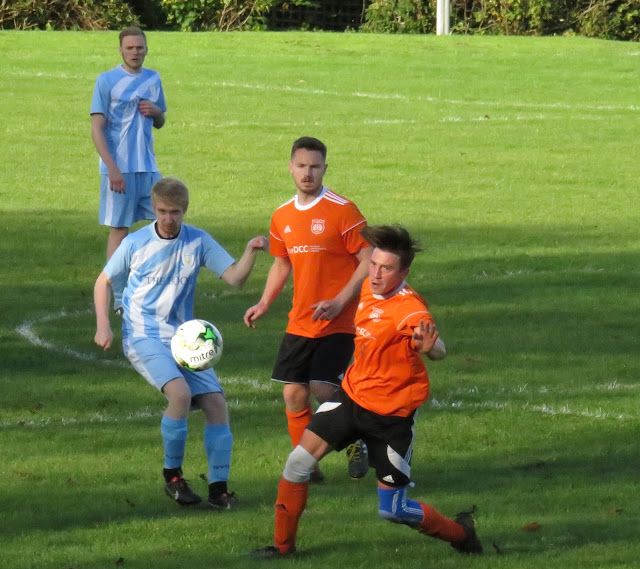 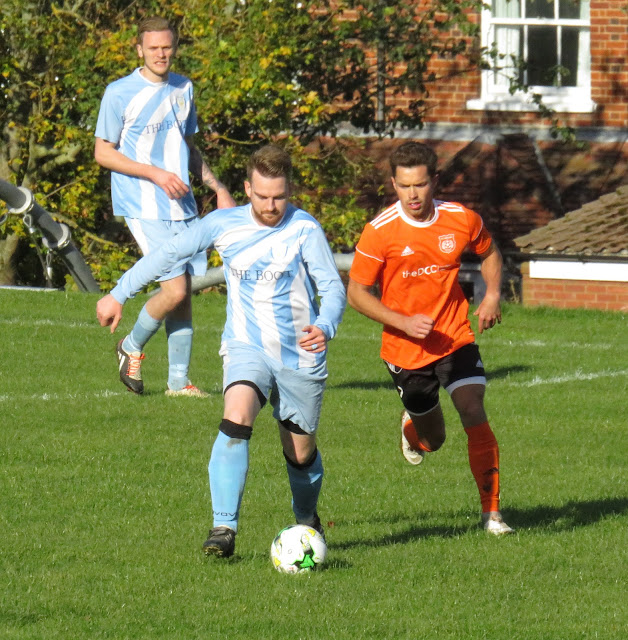 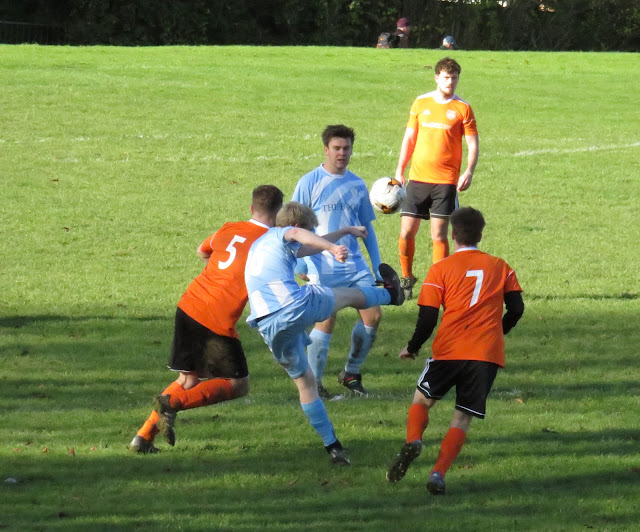 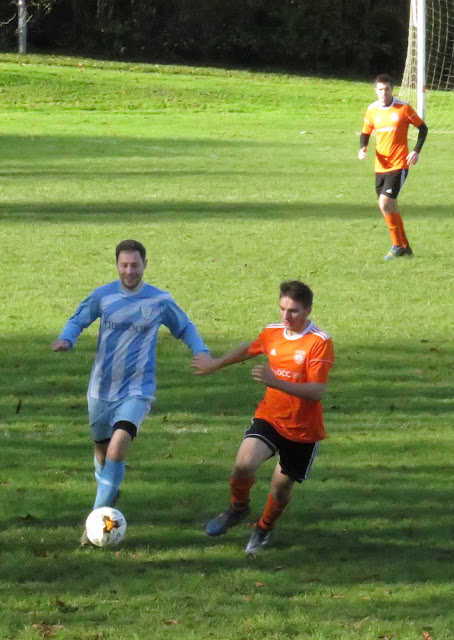 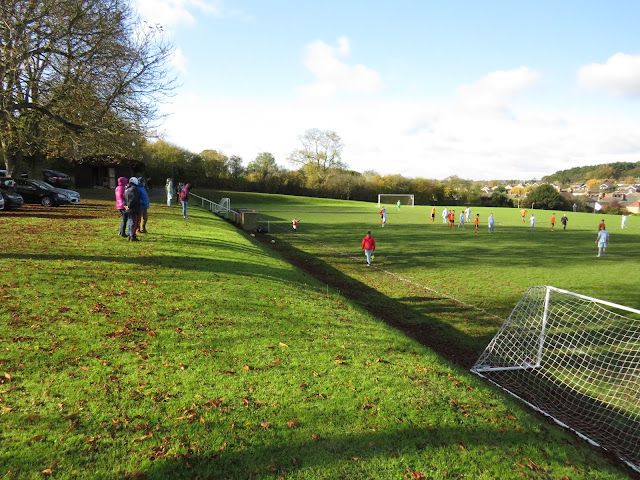 THE CROWD WATCH ON DURING THE SECOND HALF 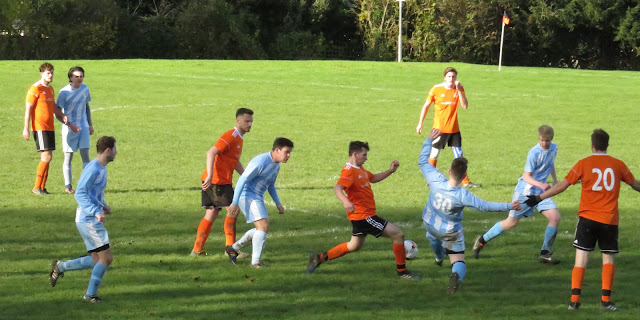 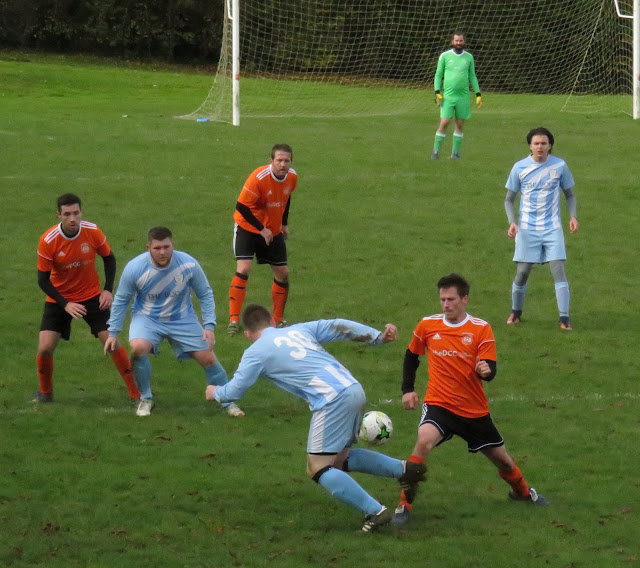 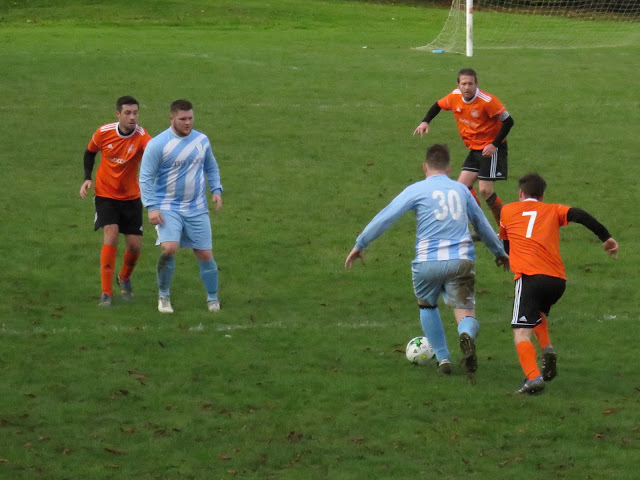 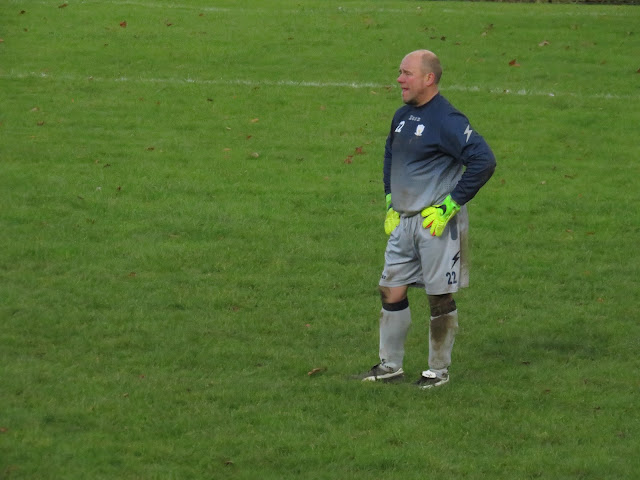 KIMPTON'S GOALKEEPER WHO PLAYED HIS PART IN THE FAMOUS GOAL. HE MADE SOME GOOD SAVES DURING THE GAME
at 06:34