NO GOALS BUT STURDY PERFORMANCE AGAINST LOWESTOFT TOWN 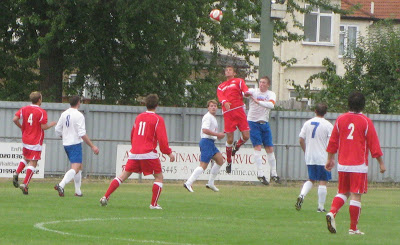 Despite Town not hitting the back of the net today it was a highly promising performance as Lowestoft were restricted to only a handful of chances in front of goal. Jason Holmes who replaced Rob Blackburne with about half an hour to go pulled off two excellent saves to earn a well deserved clean sheet for Steve Newing's squad. 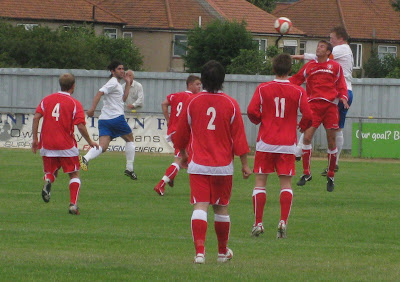 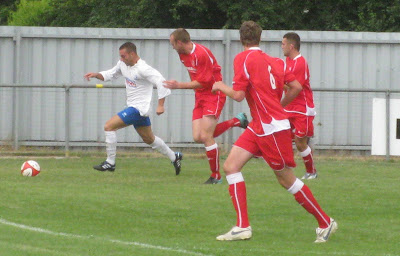 There was a different look to the formation at the start of the game with Town lining up in a 4-1-3-2 instead of the usual 4-4-2. Lee Protheroe moved forward to sit in front of the back four with Michael Bardle, Richard Morton and Fabio Valenti making up the rest of the midfield with Deniz Mehmet and Liam Hope starting up front. Full line ups are below. 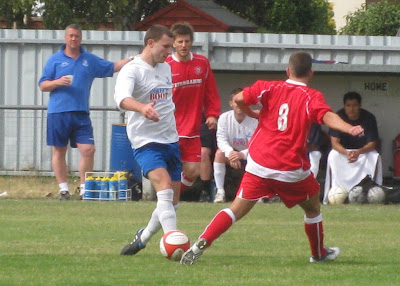 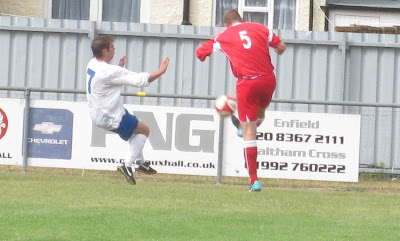 There was little goalmouth action of note in the first half with Town's best chance (and the chance of the game) falling to Morton when Valenti's inviting cross was unluckily headed wide of the target.
It was good to see Paul Marks returning to the centre of the Town midfield at the break, it only took him a few minutes before showing some silky skills with a back heel in the box.

The usual pre-season changes came at the break and with a few more made on sixty minutes it meant that the XI that started the game were different to that that finished the game. 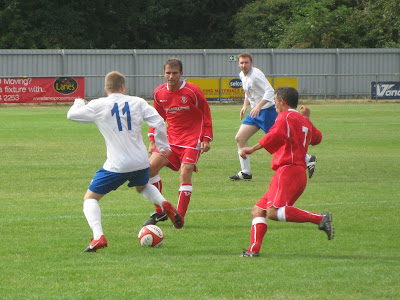 Town worked hard against a rigid Lowestoft back four in the second half and were unable to fashion any real chance of note, the imposing centre back pairing of Greg Crane and Matthew Halliday put in a good performance for the visitors. 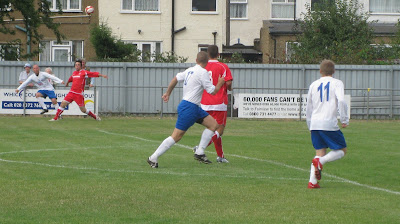 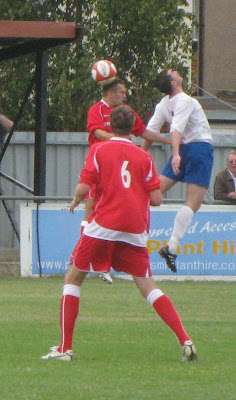 It was the same going the other way for the Trawlerboys as Town's defence put in an effective performance especially John Kendall who replaced Mark Kirby (who had picked up a knock) mid-way through the first half.