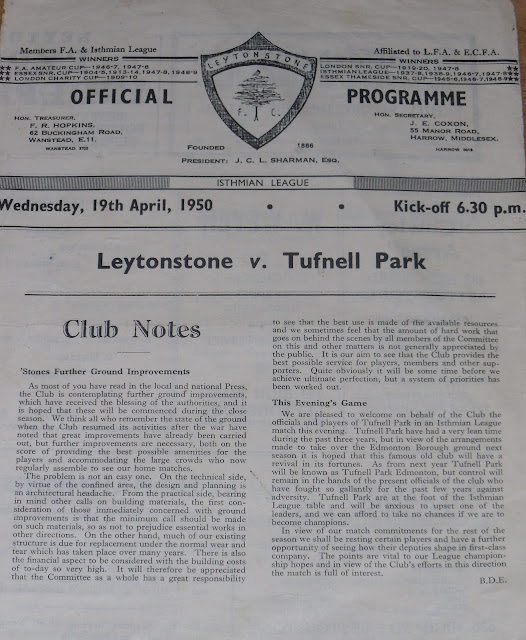 Wednesday 19th April 1950 saw bottom of the table Tufnell Park travel to top of the table Leytonstone in an Isthmian League Senior Section match. Leytonstone were to go on to be crowned Champions with a points total of 39 from 26 games with Tufnell Park remaining on 8 points as they had when this game was played.

The 1947 final was won 2-1 versus fellow Isthmian League side Wimbledon at Highbury with the 1948 final staged at Stamford Bridge where Barnet (then champions of the Athenian League) were beaten 1-0. It was only from the 1948/49 season that the finals were staged at Wembley Stadium.

On to the programme which is indeed a 'classic' and a great piece of footballing history as it is now over 60 years old and is the oldest programme to be featured so far by the cold end. 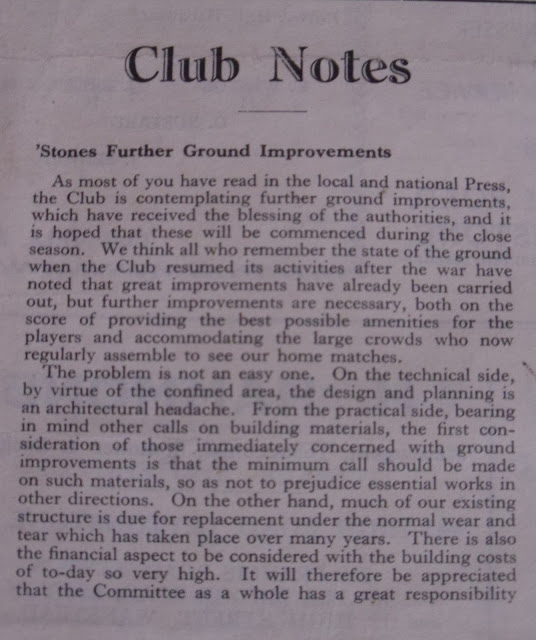 The club notes start with 'As most of you have read in the local and national press, the club is contemplating further ground improvements, which have received the blessing of the authorities, and it is hoped that these will be commenced during the close season. We think all who remember the state of the ground when the club resumed it's activities after the war have noted that great improvements have already been carried out, but further improvements are necessary, both on the score of providing the best possible amenities for the players and accommodating the large crowds who now regularly assemble to see our home matches' 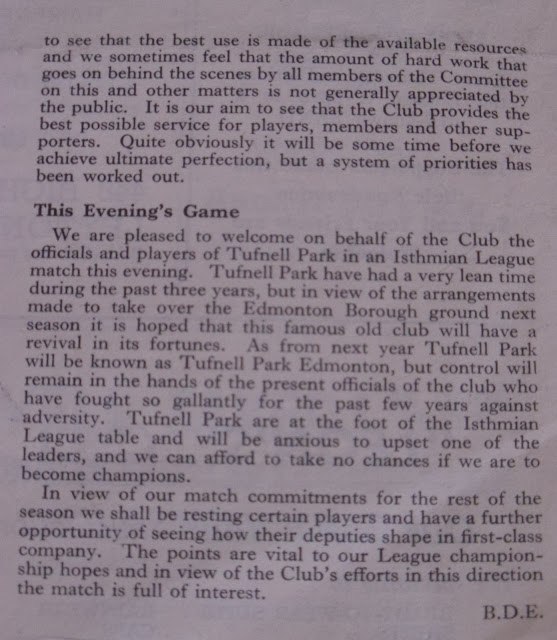 Under the heading 'This Evening's Game' (the game kicked off at 6.30pm in the days before Floodlights) B.D.E, who wrote the notes, states 'Tufnell Park have had a very lean time during the past three years, but in view of the arrangements make to take over the Edmonton Borough ground next season it is hoped this famous old club will have a revival in it's fortunes. As from next year Tufnell Park will be known as Tufnell Park Edmonton, but control will remain in the hands of the present officials of the club who have fought to gallantly for the past few years against adversity' 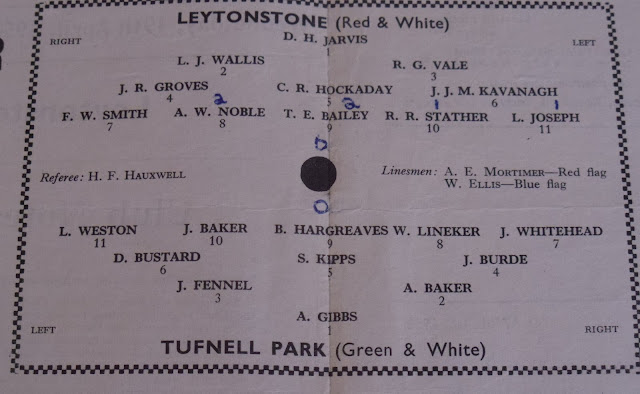 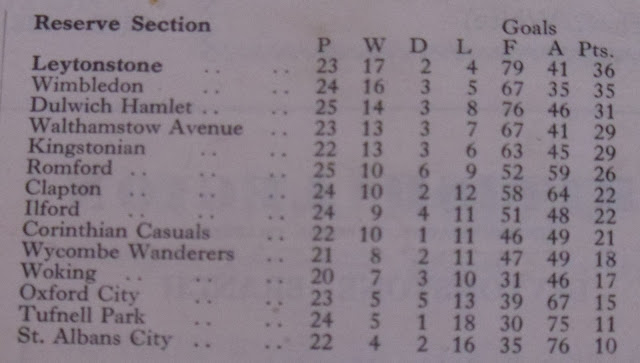 Edmonton FC went on to become members of the Athenian League. In 1973 the club merged with Wood Green Town (who had been a breakaway club of Tufnell Park formed as Tufnell Spartans in 1920) and moved from the Barrass Stadium to Coles Park. The new club named Edmonton and Haringey in turn became, in 1976, what is now Haringey Borough.

Leytonstone's history is covered elsewhere on The Cold End here, here and here

The result of this game went with the form book as champion's elect Leytonstone won 6-0 against bottom of the table Tufnell Park with the person who visited this match kindly detailing the scorers as AW NOBLE (2), TE BAILEY (2), RR STATHER (1) and L JOSEPH (1).

TE BAILEY refers to Trevor Bailey CBE. The legendary Essex and England test-cricketer, broadcaster and writer whom sadly passed away last year following a fire at his home in Westcliffe-On-Sea. He was aged 87.

Not only was Trevor a highly accomplished Cricketer he also went onto to play for Walthamstow Avenue in the 1952 FA Amateur Cup final and then against Manchester United in the same year in the FA Cup. The Avenue famously drew 1-1 at Old Trafford before losing the replay played at Highbury 2-5. 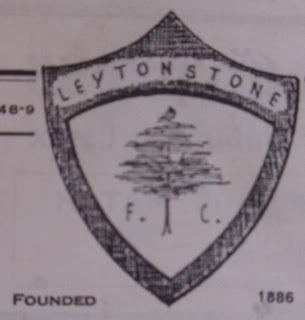