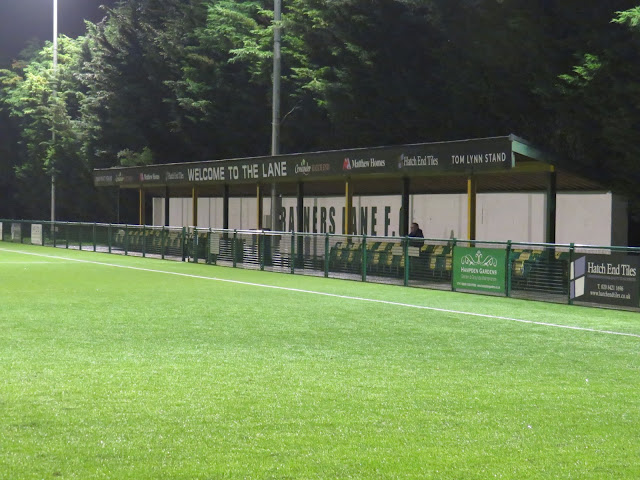 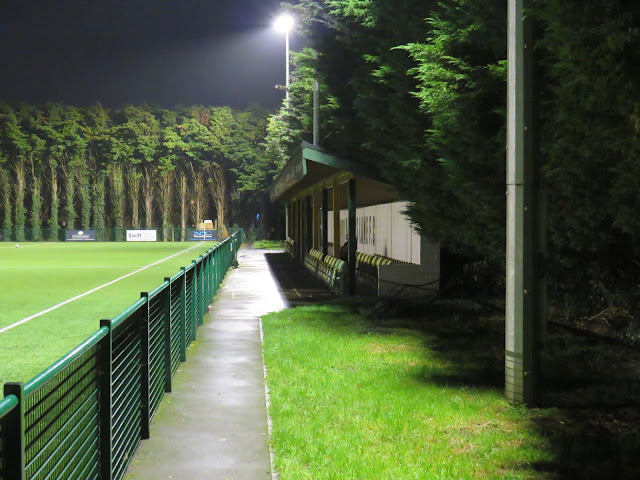 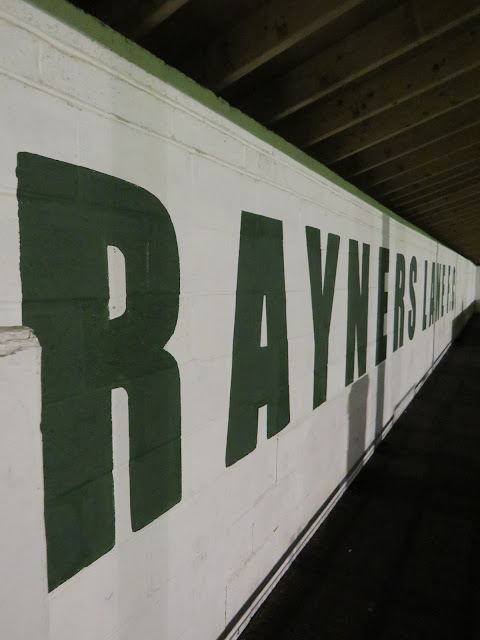 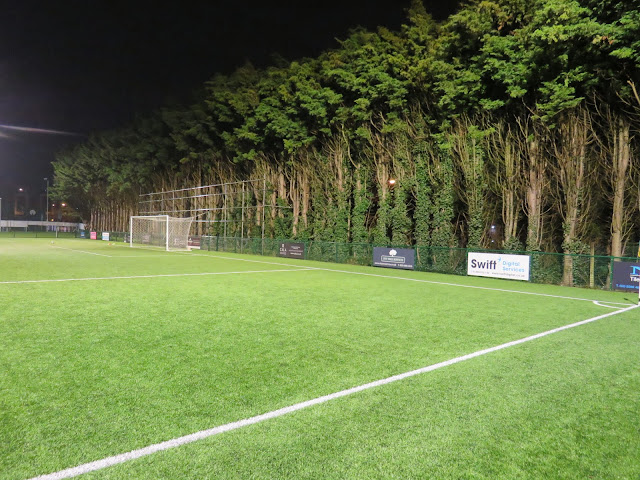 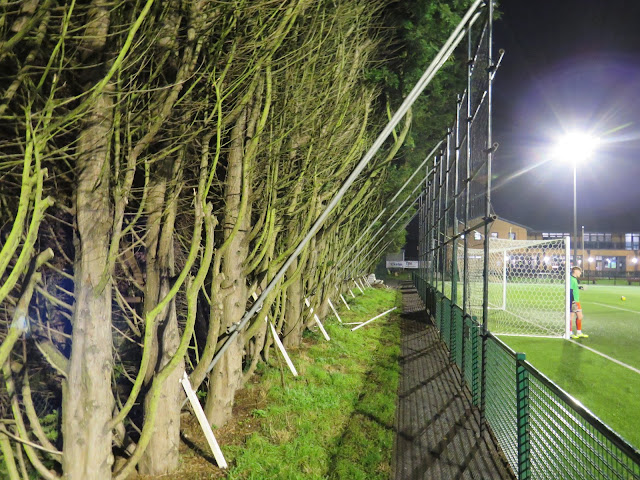 Rayners Lane are having a great season in the Combined Counties League Division One - At the time of writing they are currently third in the table with only Hilltop and London Lions ahead of them although the current top two have games in hand over Ben Hanley and Warren Gladdy's team.

Lane welcomed Enfield Borough to Tithe Farm Sports & Social Club in this 'Esoteric Recordings Division One Challenge Cup' tie - It was my first visit to the ground which has seen a new 3G pitch laid and club house built in 2018 and 2019. The building is a real social hub for the local community with lots of events taking place which is great to see. The bar is decent too with big screens, dartboards and a pool table.

Enfield Borough are currently mid-table in the division and were short of players for this game having to name Manager Anthony McNamee on the bench to make up the numbers. The 37 year old former professional who is most known for his time with Watford, Norwich City and Swindon Town has been in charge of The Panthers since the summer.

This match played in front of a crowd of just 28 people was a comfortable win for the home side with two goals scored in the first half through Johnny Gill and Hassan Al-Murtada. Gill was very impressive on the right hand side of midfield.

Borough, as always, have a talented squad of young players but are currently on a losing run of five games as they lost at home to Cove in a league match on Saturday following this game. They get a chance to end the run on Saturday when fifth placed Sandhurst Town visit them - they continue to ground-share at Wingate and Finchley.

Rayners Lane entertain Cove on Saturday - The ground is just a short walk down from the tube station and is well worth a visit.