BELARUSIAN PREMIER LEAGUE WEEK ONE RESULTS AND ROUND UP 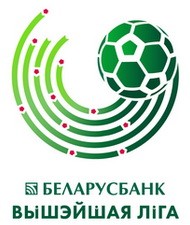 There were some surprise results in the opening weekend of fixtures of the Belarusian Premier League. BATE Borisov were beaten by Energetik BGU with two goals from Ukranian Djasur Yakhshiboev and one form Dusan Bakic who comes from Montenegro having recently joined from Buducnost Podgorica.

Dynamo Brest, who were 2019 champions, opened with a 1-1 draw at home to Smolevichi who were promoted from the second tier last year. Cameroonian Gaby Kiki scored their goal - There were eight bookings in this game.

The match between Vitebsk and Gorodeya also sounded a feisty affair with nine bookings and one red card.

As with many leagues around the world now there are a large number of different nationalities represented. There were six Brazilian players involved over the weekend's fixtures 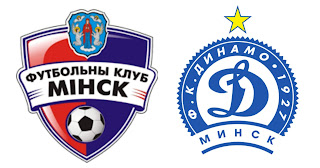 A Minsk City Derby is scheduled for week two as Minsk take on Dynamo Minsk in the 3,000 capacity Minsk Stadium.