NEVER A CLASSIC BUT THREE POINTS IN THE BAG! 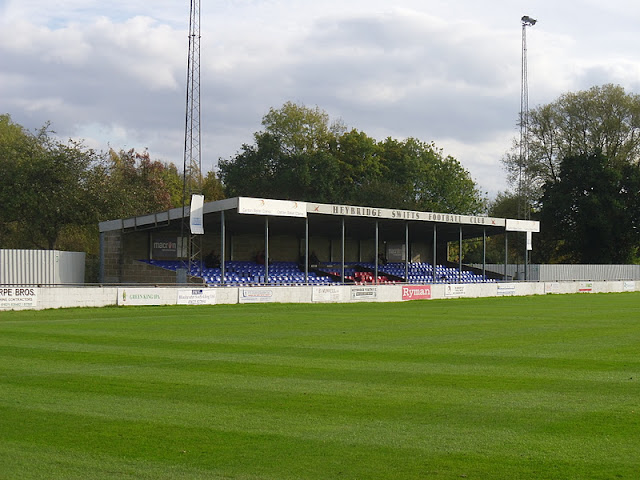 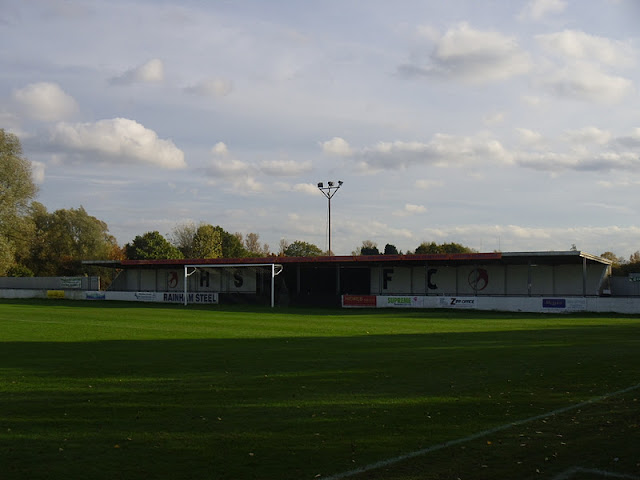 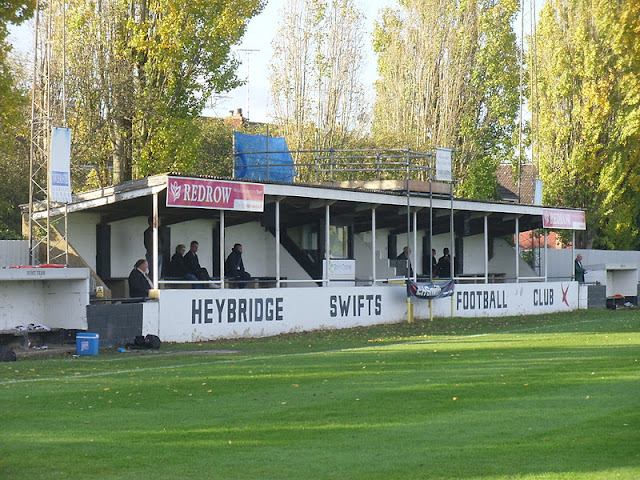 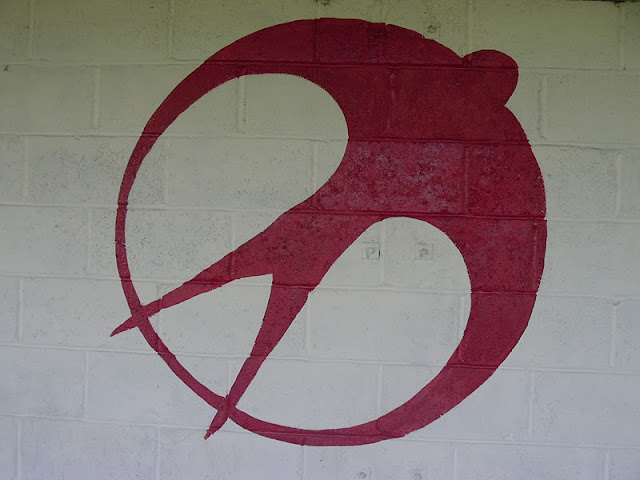 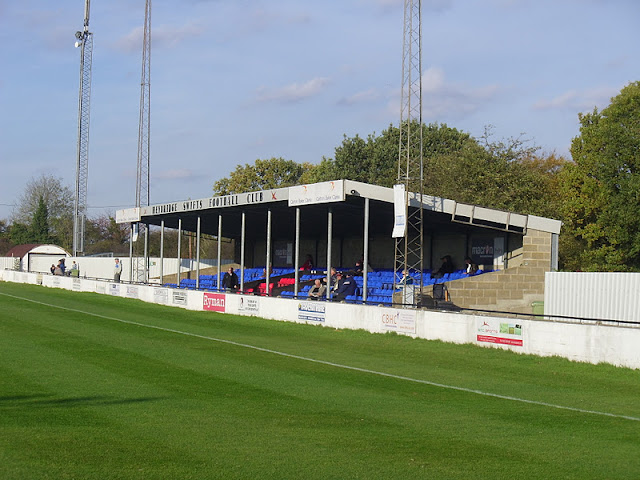 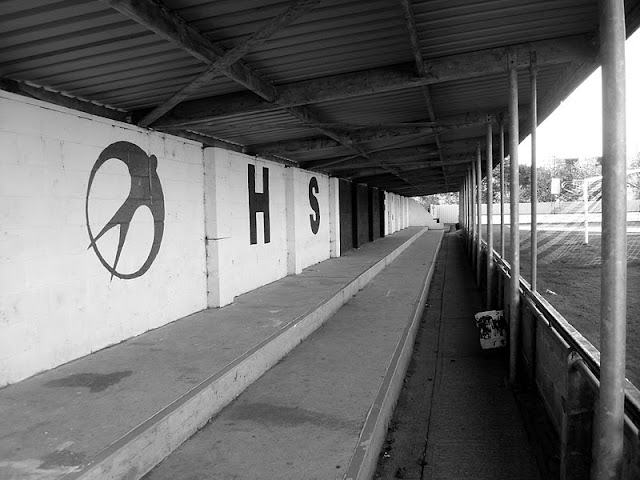 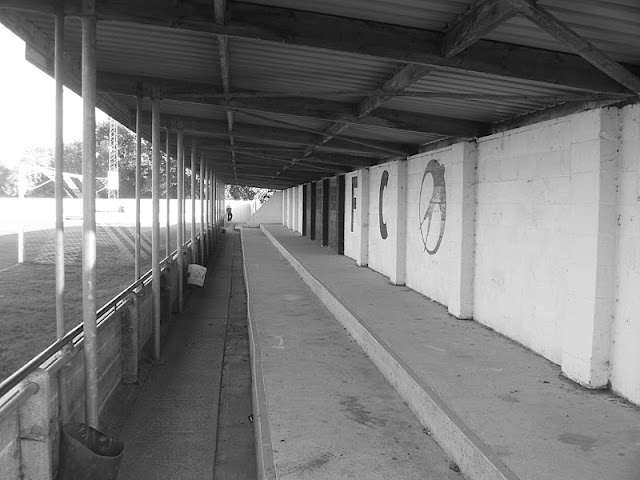 It was a largely forgettable and scrappy game this afternoon at Scraley Road with a hard working Enfield Town gaining a well deserved and important three points against a Heybridge Swifts side who were unable to get in a single shot that troubled Noel Imber in the Town goal.

Town's goal came from a Leon Osei free kick in the second half with both Jon Moore and Liam Hope unlucky not to add to this lead when they both hit the post.

Swifts were very lucky to keep eleven men on the pitch when a player, who had been booked, appeared to commit what in other games would of been two bookable offences. The home side's management acted quickly by making a tactical substitution after the second foul.

Swifts run of two wins in their least ten league and cup games was summed up by one of their fans who was overheard at half time stating that if his side got a shot on target he was going to celebrate as if they'd have scored.

Top marks to the the Town supporter who quipped 'come on ref it's nearly Sunday' when the match was in injury time!! 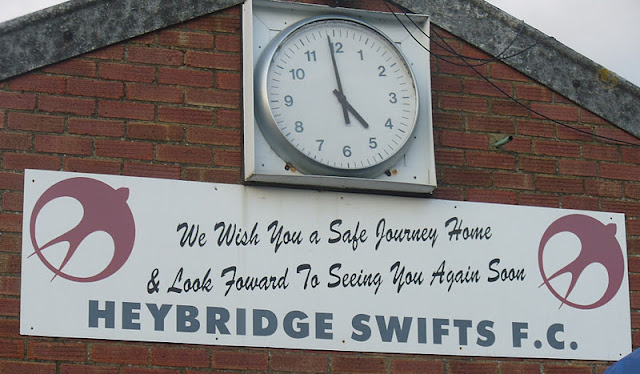