﻿
﻿
Enfield Town travelled to take on Spartan South Midlands Premier Division Hertford Town on Tuesday night in a pre-season friendly. The first thing that struck the cold end was the suface at Hertingfordbury Park was in very good condition. I visited near enough a year to the day when Waltham Abbey were their opponents and as the picutres above show the pitch has improved no end. 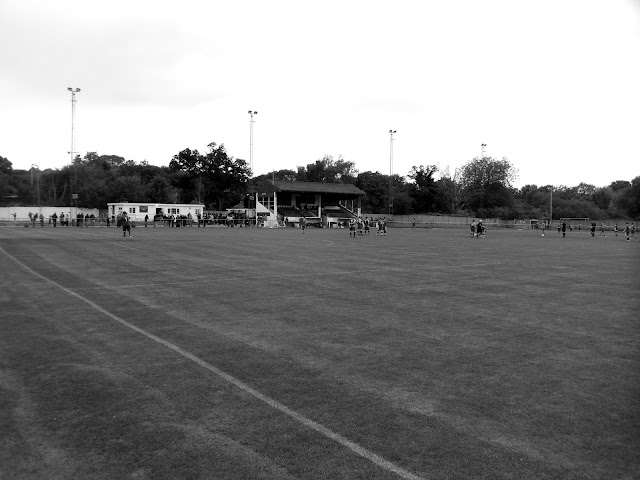 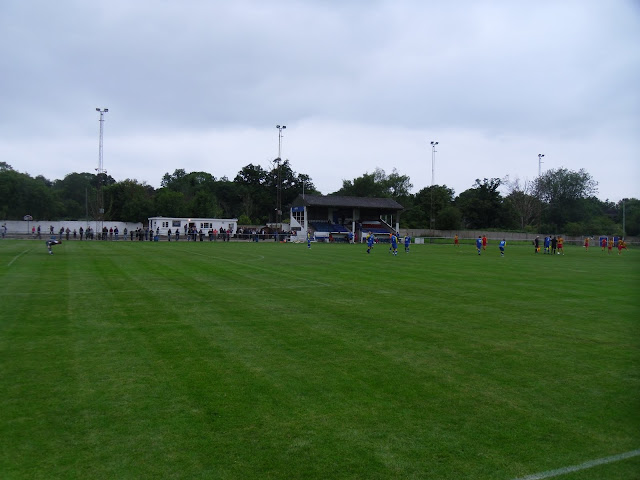 Town included Jey Siva, Stuart Blackburne and Joe Stevens in their line up with Siva and Stevens linking up well on the left hand side during the first half. Both teams played some good passing football but it was Enfield Town who recorded a 0-2 win thanks to a brace (one a penalty) from Jamie O'Donohuge. Aaron Cato came on for Stevens and as always showed some nice skill when on the ball. 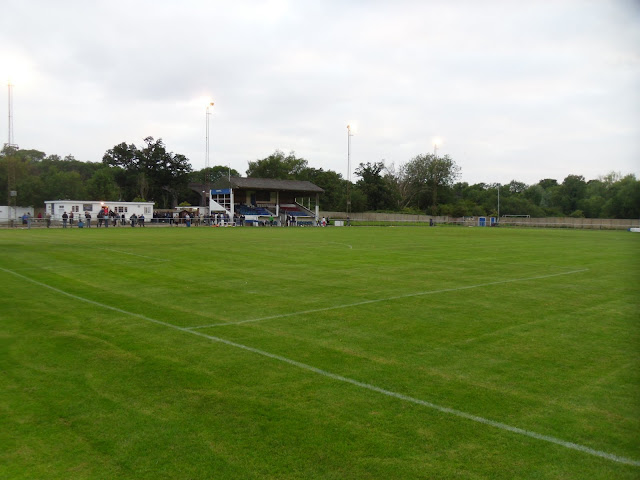 ﻿ ﻿MATCH HIGHLIGHTS INCLUDING BOTH GOALS -