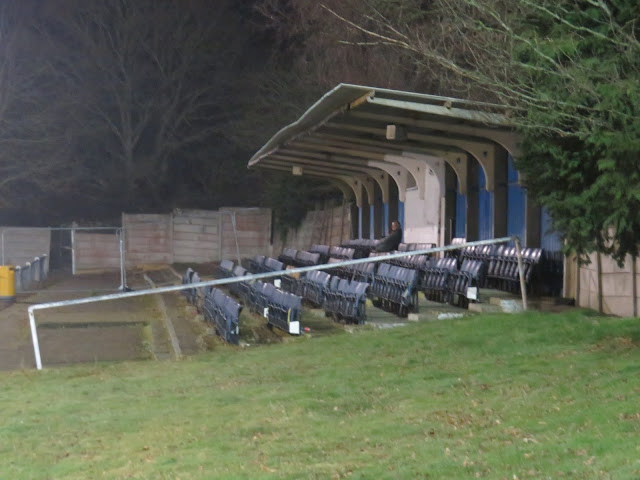 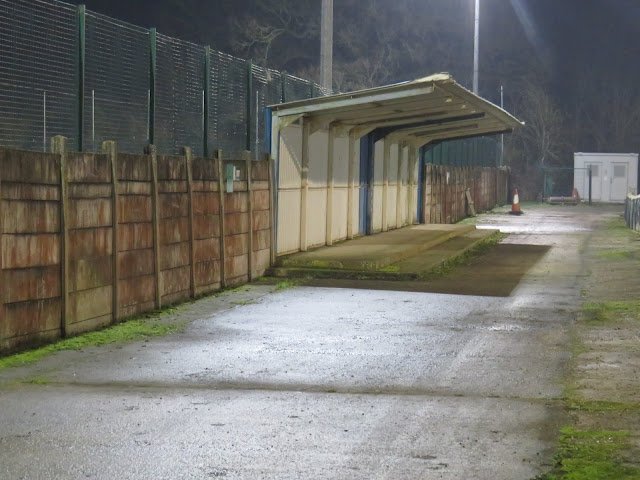 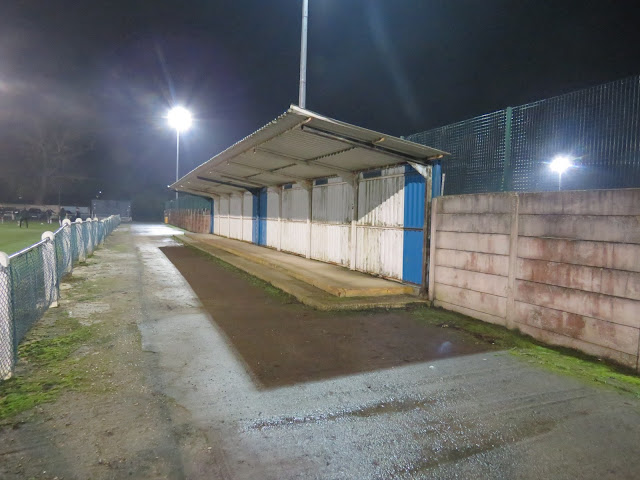 Hilltop FC's first season playing at step six of the non-league ladder has been very impressive so far - they currently sit top of The Cherry Red Records Combined Counties League Division One having moved up from the Middlesex County League Premier Division last season.

The club's spiritual home is in the Stonebridge area of the London Borough of Brent and it draws many of it's players from Somalian community in the Capital.

The club, formed in 2005, joined Division Three of the Middlesex County League in 2007 and were promoted at the first attempt playing for two seasons in Division Two before leaving the league for a few seasons re-joining for the 14/15 campaign.

It's really good to see Hilltop FC developing both on and off the pitch - for the 21/22 season they have a reserve team in Division One North/West of the Middlesex County League, a women's team in the Greater London Women's Football League along with a number of youth teams.

The Reserves are in third place of their division having won seven and lost one of their eight games played so far.

Hiltop Women are currently in mid-table of The GLWFL Division Two North/West.

Both the reserves and the women's team play at Gibbons Recreation Ground in Brent. 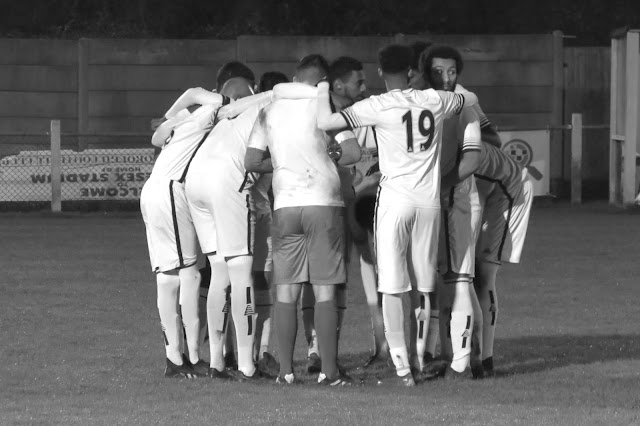 It was brilliant to see striker Ali Mohammed gain two full Somalian International caps last season - He has also played for Hillingdon Borough in the 19/20 season. His late father played an important role in forming Hilltop Football Club back in 2005 so there was much celebration for all involved when Ali got his call up to play for The Ocean Stars.

This game was a highly entertaining one especially in the final twenty minutes. The visitors Berks County are also playing at step six for the first time having moved up from the Thames Valley Premier League over the summer.

They were formed as a youth football club in 2009 with senior football only being played since 2014 - they currently ground share with Binfield.

Hilltop were 1-0 up at half time having scored via a goal from close range which was the end of a patient passing build up play where they first got the ball by the corner flag in their own half - You could describe it was 'ManchesterCityEsque' I think.

Massive credit goes to the visitors who didn't have a huge amount of possession but did create their own chances and work very hard especially in defence and midfield.

The game's turning point came about 20 minutes from the end when the home side were reduced to 10 men following a second yellow card followed by a red given to Aboudi Ali - Straight after that it was 1-1 when Berks County scored via Luke Hayden and pushed for a winner only for Hilltop goalkeeper Cem Temur to make an excellent point blank save with only minutes to go. 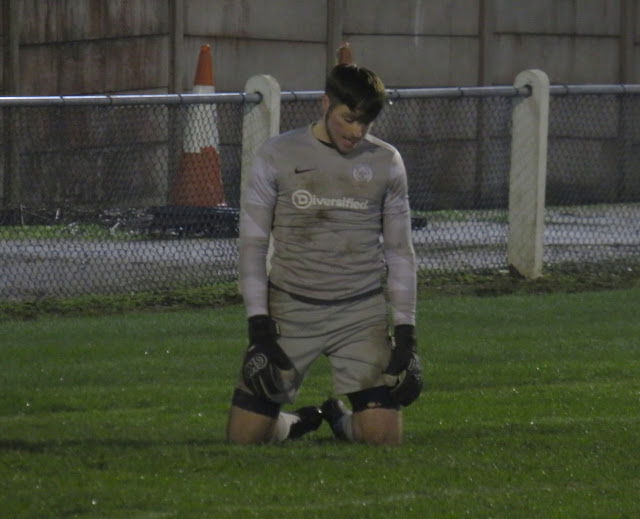 More drama followed as the home side won the game in injury time via Arian Maleknia's second goal. Berks County didn't give up though and had an effort cleared off the line with the final whistle being blown only a few seconds later.

This was Hilltop's eighth home game and their eighth home win and they followed it up with their ninth with a 2-0 victory over AFC Hayes yesterday to strengthen their position at the top of the table as their nearest challenger's London Lions drew 4-4 at home to British Airways in what sounds a highly entertaining game.