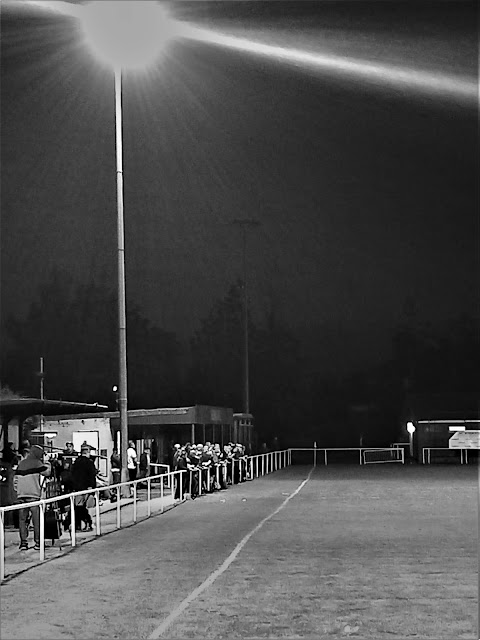 Bexhill United were promoted from the Southern Combination Division One for the 2021/22 season which will be the first time the Town have had a club in the top division of the then Sussex County League since the 1993/94 season when Bexhill Town finished second bottom of the table. United were formed in 2002 when Bexhill Town merged with Bexhill Amateur Athletic Club - They currently play at the wonderful Polegrove ground in the Sussex Seaside town which they also share with the local cricket club so they don't play games at home until their season has ended.

Therefore The Pirates played their 'home' game against Lingfield at nearby Hailsham Town's Beaconsfield ground on Friday 13th August.

Going into the game Lingfield had won 1-0 away at Loxwood and 2-1 at home to Peacehaven & Telscombe in the the league as well as an impressive FA Cup win agianst Egham Town. Bexhill had lost against Newhaven, beaten Alford in the league and lost in the FA Cup against Peacehaven and Telscombe.

Lingfield were the better side against a hard working home side who struggled to create chances. Sam Clements had scored two goals and Aaron Jenkins one to make the score 0-3.

The game continued to be played despite one of the floodlights failing in one corner of the pitch for around 10 to 15 minutes but then on about 75 minutes the referee blew his whistle and abandoned the game. At the time of writing I don't know if the result will stand.

Both Bexhill United and Hailsham Town gave me and my son a lovely welcome and it's not very often you get the Chairman of a club (Hailsham Town) contact you personally after the game and apologise for the floodlight issue - something, which of course, was completely out of his control. It shows how great non-league football is!

Bexhill Town make the short journey to Eastbourne United tomorrow evening (more on them soon) and play two more home games at Hailsham Town before their first game at Polegrove against Broadbridge Heath in early September.

Lingfield were very impressive especially their right back Tyler Cox who I thought was the best player on the pitch with a good work rate and great touch. They play Chertsey Town in the FA Cup this weekend.

Hailsham Town play in the Southern Combination Division One and welcome Epsom and Ewell on Saturday.

I recommend a visit to both Hailsham Town and Bexhill United as they are run by great people and very welcoming. 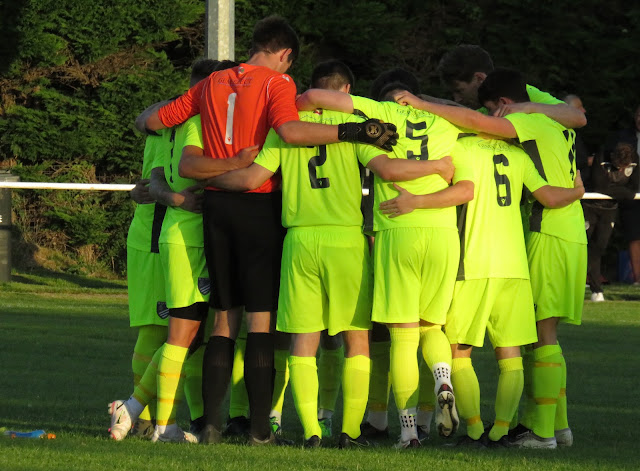 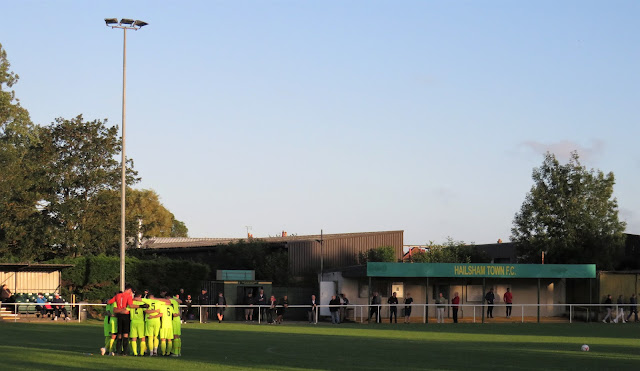 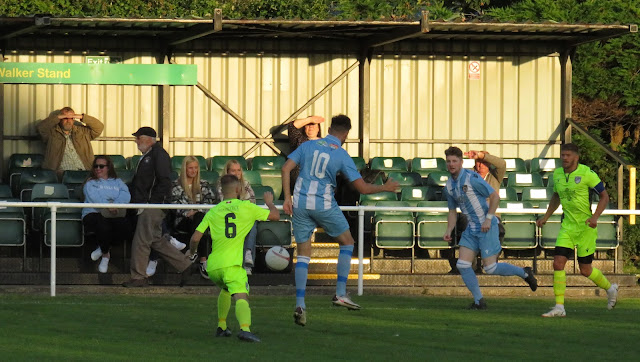 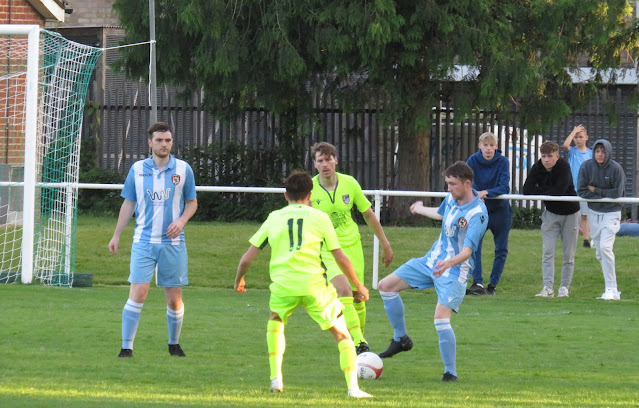 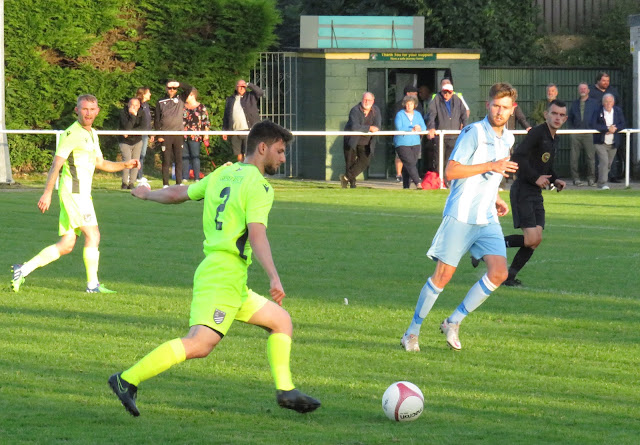 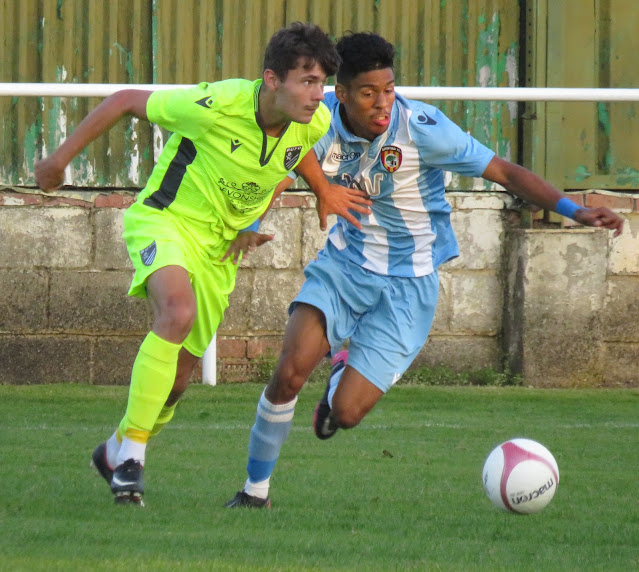 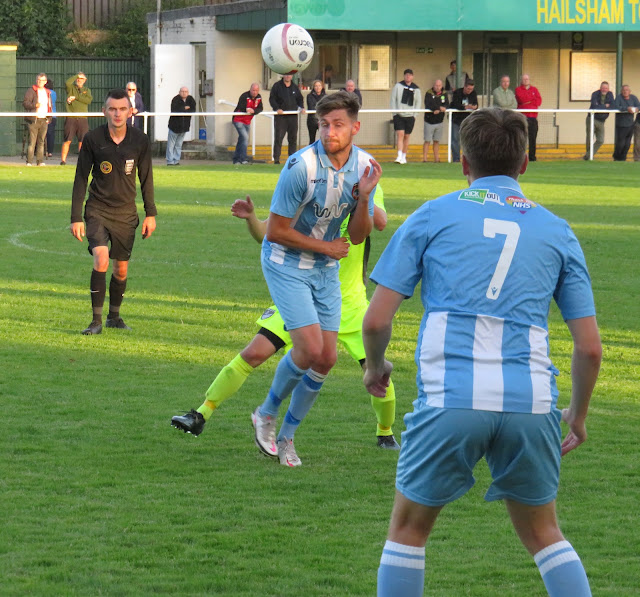 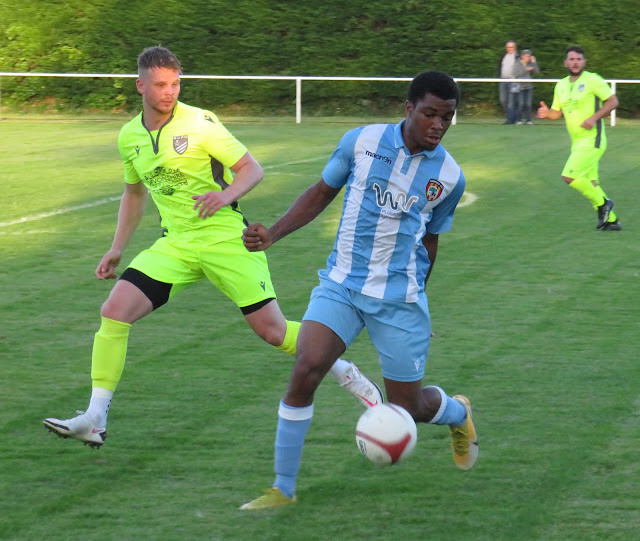 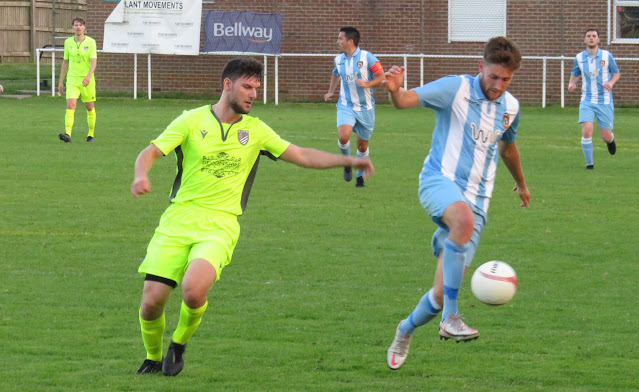