McWILLIAMS STUNNER MAKES IT ALL SQUARE IN LOCAL DERBY

Only a few miles separate and a very short journey along the A10 separate Wodson Park and FC Broxbourne Borough so tonight's Spartan South Midlands League Division One game was a real local derby. Going into the match the home side had drawn 1-1 at Bedford on the opening day and followed this up with a good 3-2 at home to Broadfields United. FC Broxbourne had played Tower Hamlet twice in the Emirates FA Cup drawing the first game 1-1 before going down 1-0 at The Mile End Stadium in a replay. They followed this up with a disappointing 0-4 home defeat against Winslow United.

A draw was the right result in this one. Wodson Park scored first just after half-time with FC Broxbourne bringing things all square with a fantastic goal from James McWilliams - He confidently struck the ball home from a long way out of the box with the keeper looking beaten from the moment it left his foot.

Each side played some good football with both having chances at the end to win it. Both keepers made at least one decent save in the final 20 minutes of the game.

MATCH PICTURES
*available free to use - please give me a credit if you do? 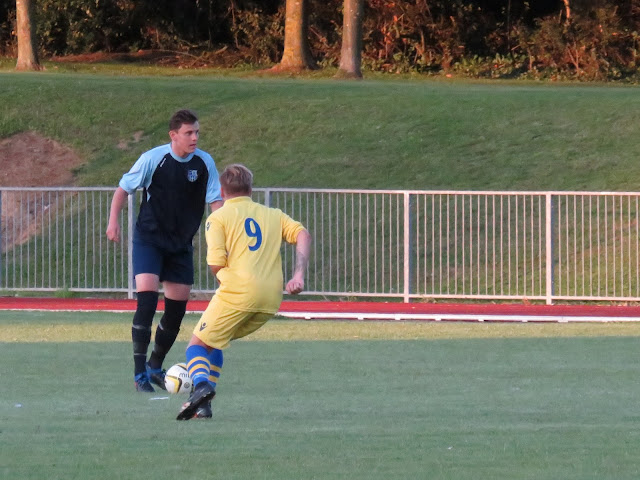 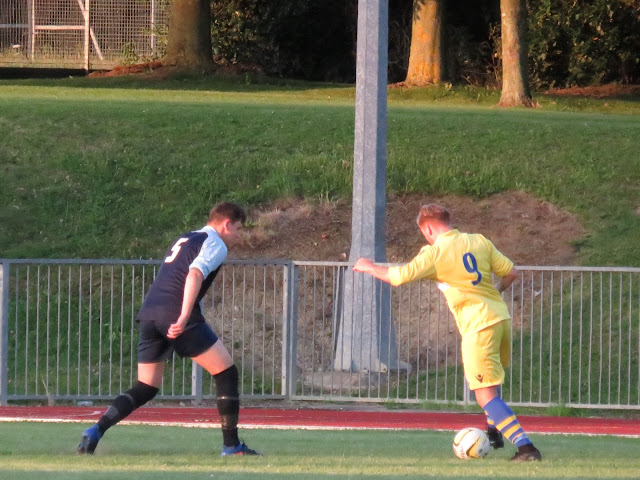 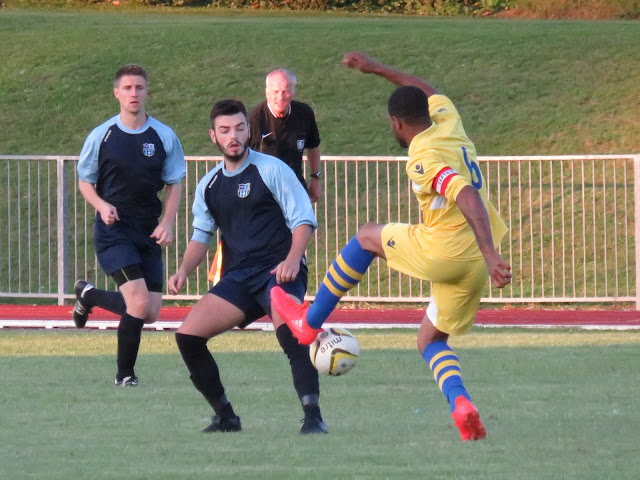 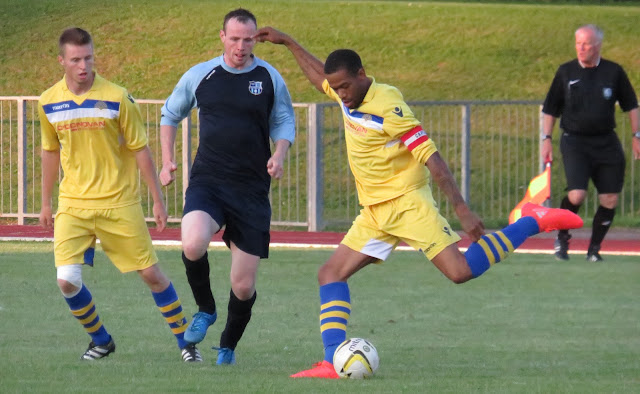 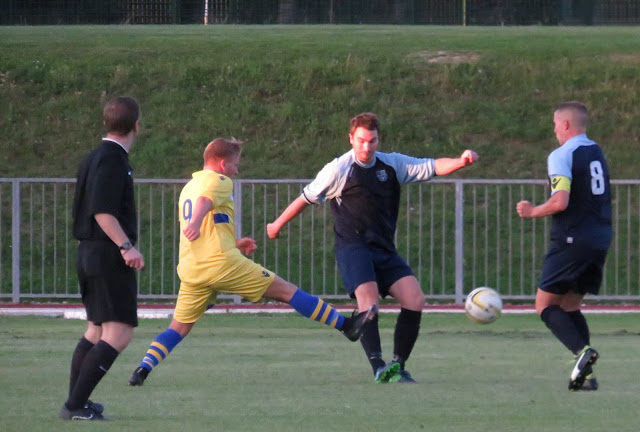 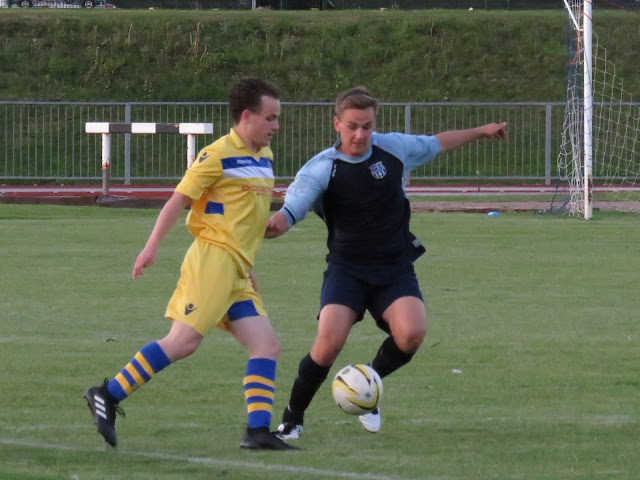 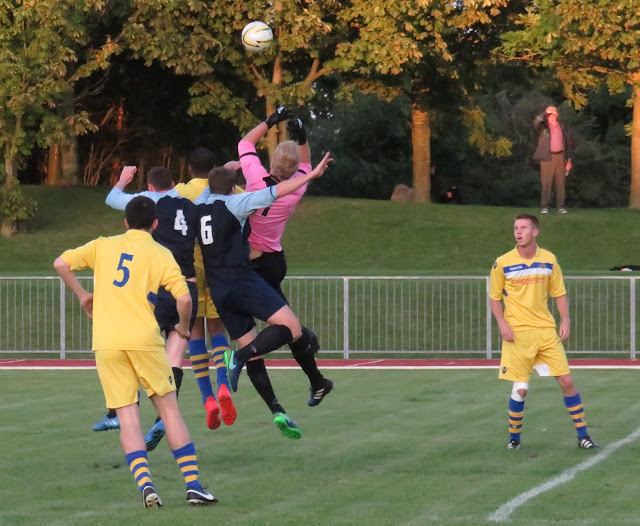 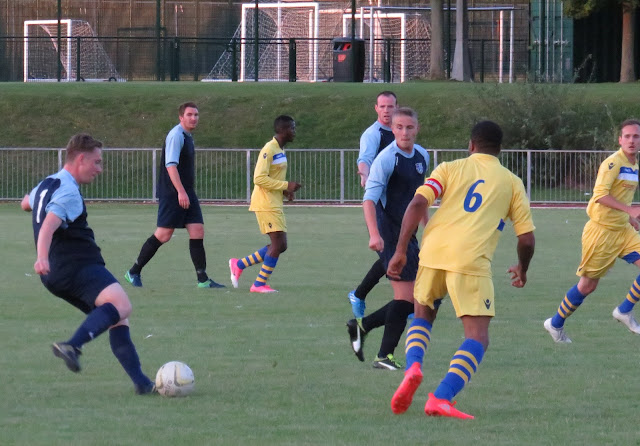 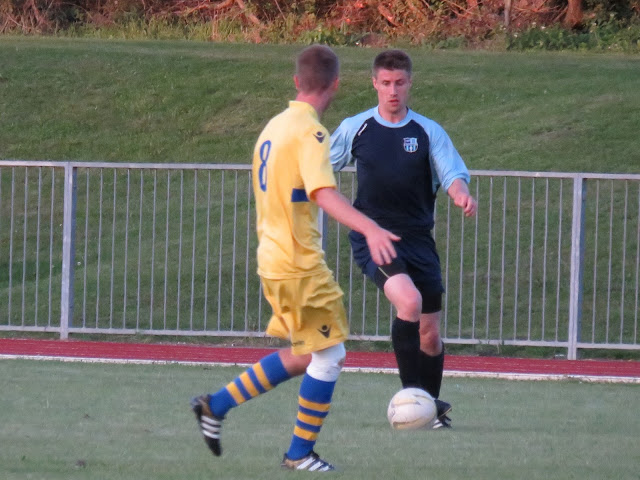 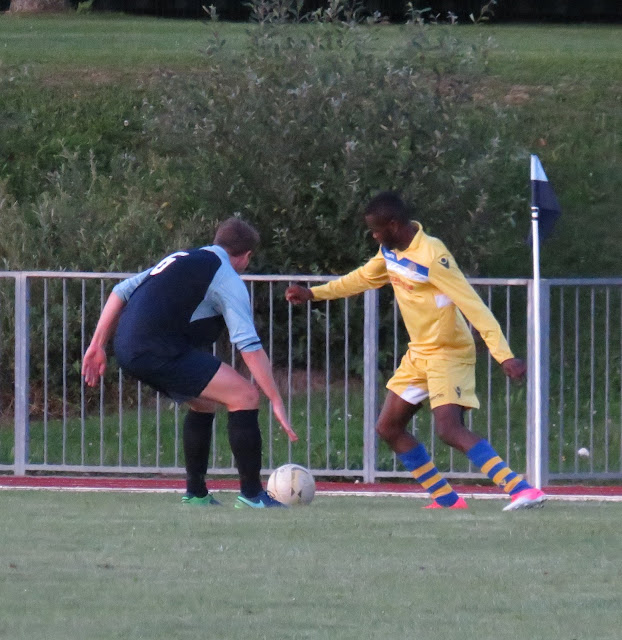 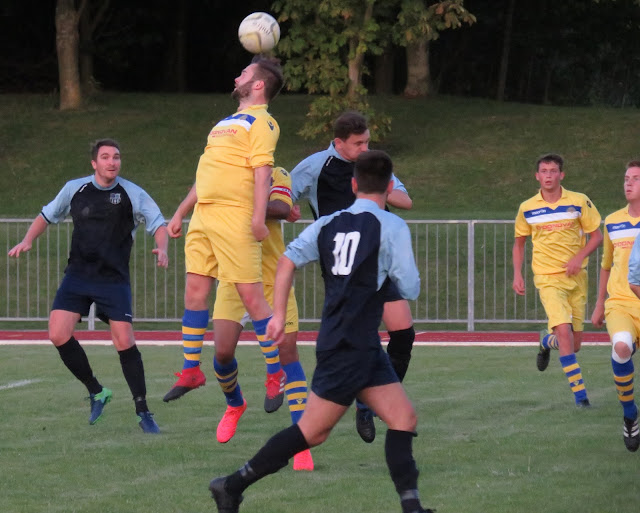 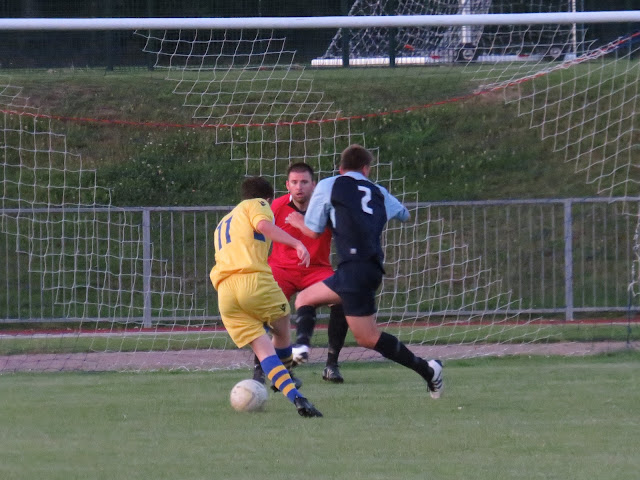 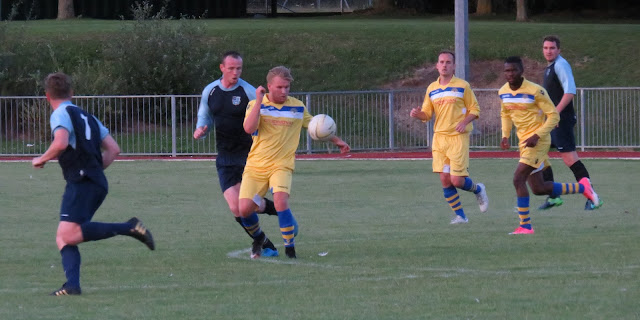 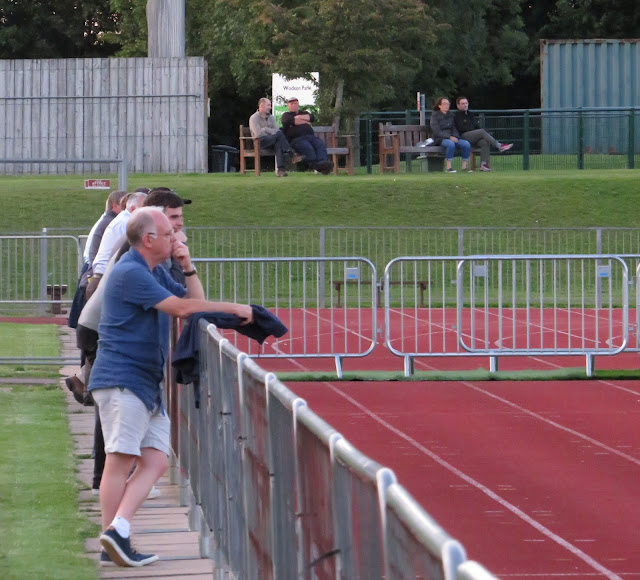 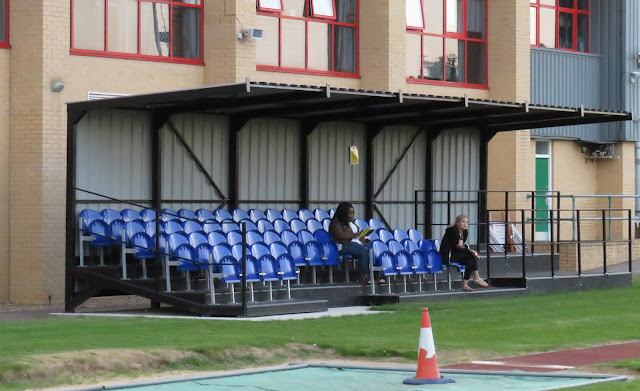 NON-LEAGUE CROWDS!  THE OFFICIAL ATTENDANCE WAS GIVEN AS 14 PAYING CUSTOMERS 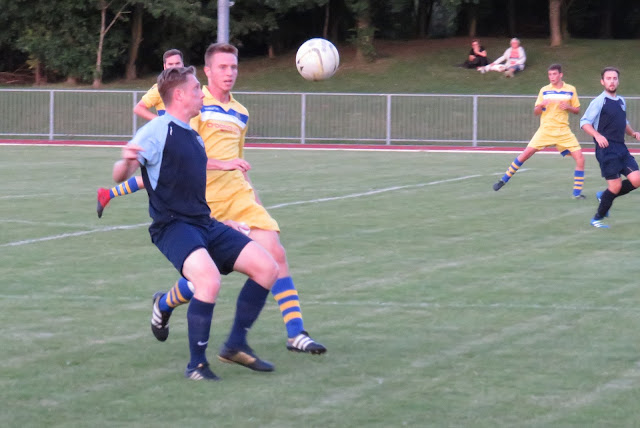 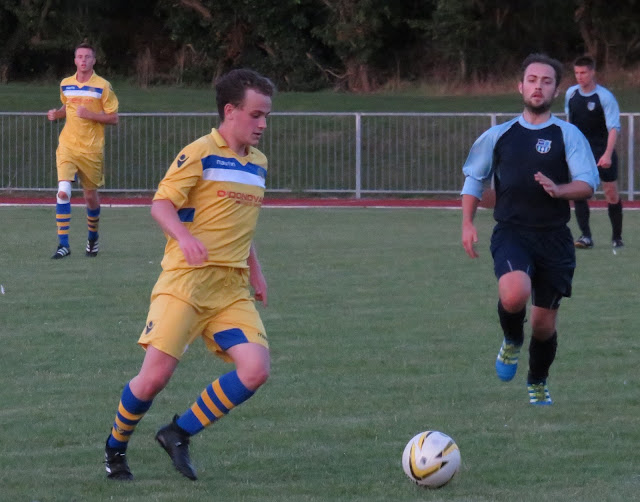 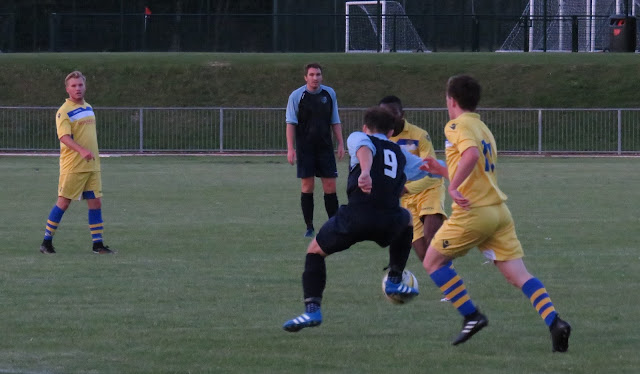 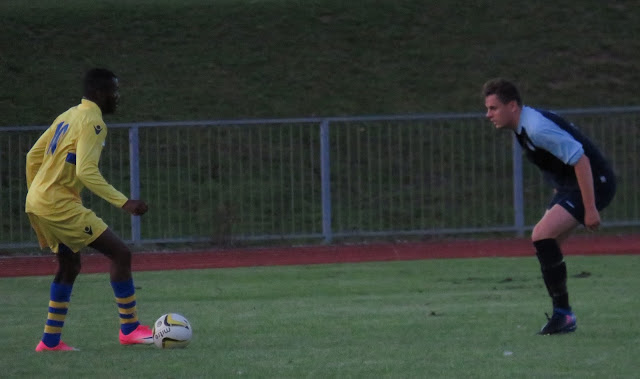 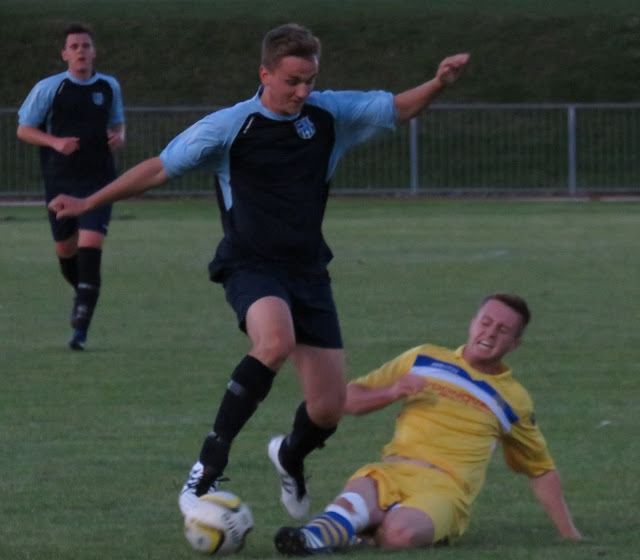 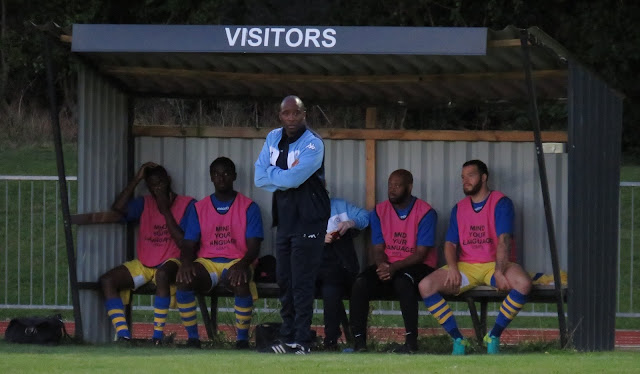