LIMERS MAKE IT TWO WINS ON THE SPIN 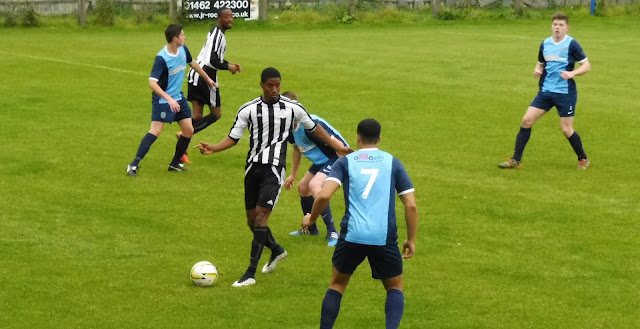 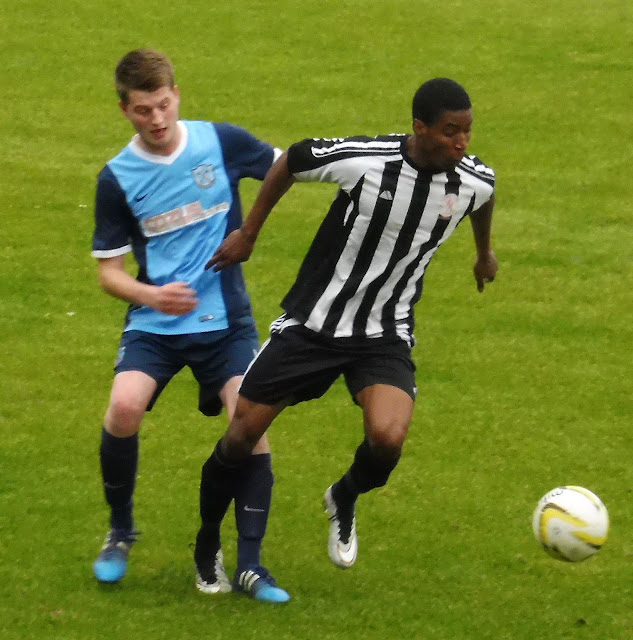 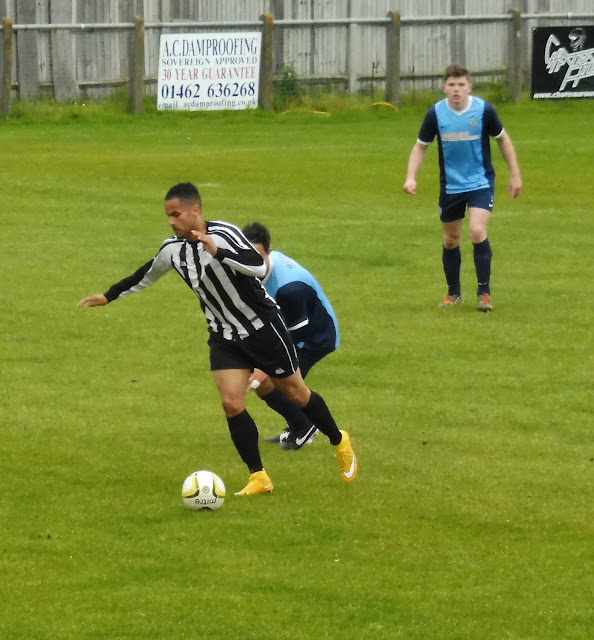 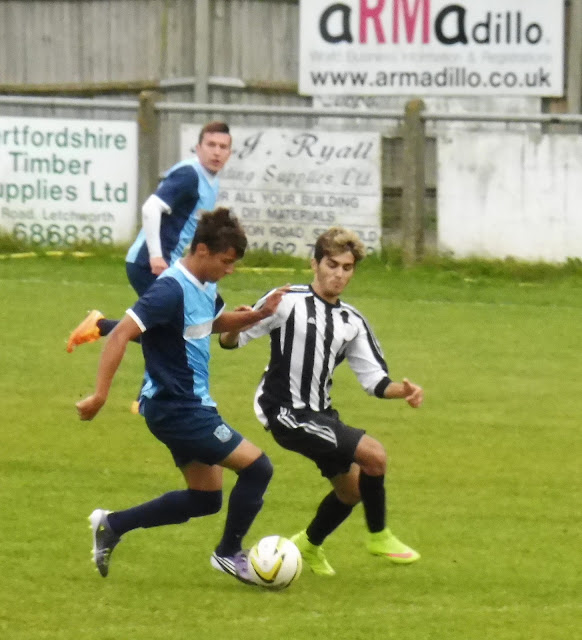 Brimsdown made the journey to play Arlesey Town Reserves today and returned back to North London with a welcome three points following a decent performance and entertaining game between two sides that played some good passing football at times. Arlesey Town are bottom of the table having won just one game in eleven league games going into this game with Brimsdown on a total of four wins in nine prior to kick off.

Arlesey had the best chances during the first period with The Limer's keeper making a great save from a penalty kick (Was it a foul in the box?? - See from just after 1m on the video) and another impressive save from a looping and swirling effort from outside of the box. 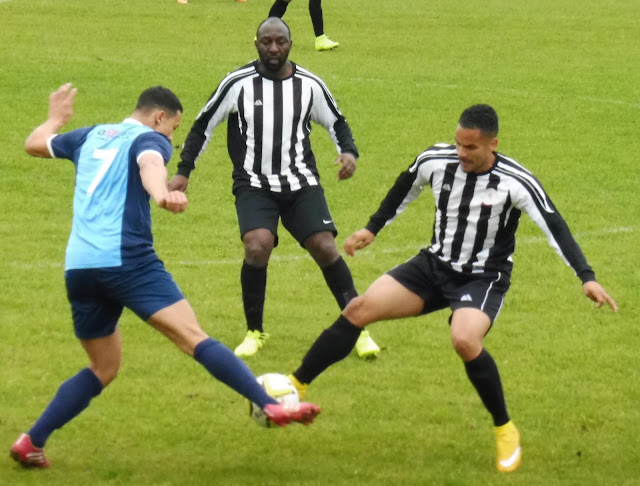 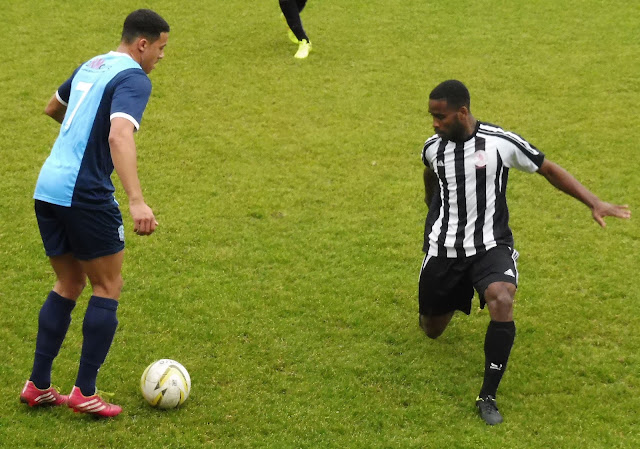 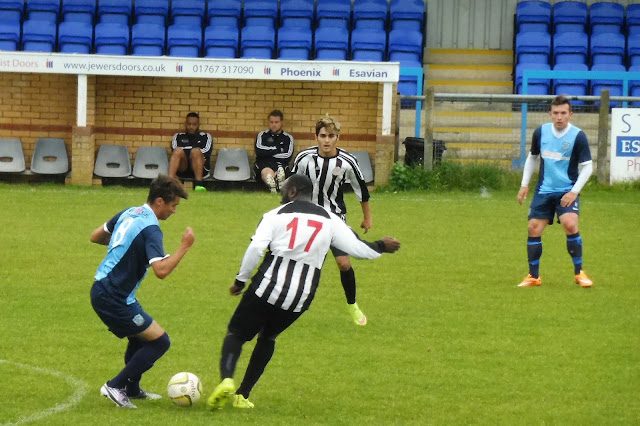 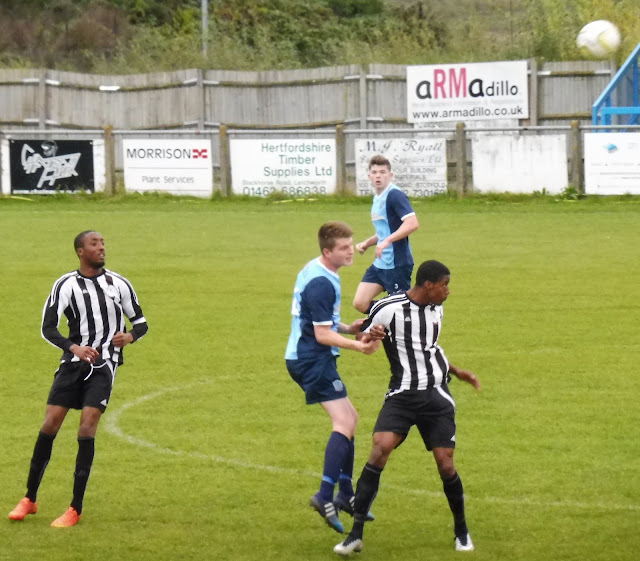 All three goals were scored in the space of around five minutes in the second half. Brimsdown scored from a free kick to make it 1-0 before the home side struck back when a mix-up between goalkeeper and defender presented the ball for the home player to pass it into the net. The visitors made it 1-2 when a break from midfield allowed their player to go around the keeper and just pass it into the net at the post.

Brimsdown's next two games come "away" on Tuesday evening against Ampthill Town in the Division One Cup (to be played at Ampthill) and then Langford visit Donkey Lane for a league fixture next Saturday. Arlesey Town Res make the short-trip to play Crawley Green next Saturday which is their next game - they are currently second in the table having a 100% winning record in their nine league fixtures played so far.