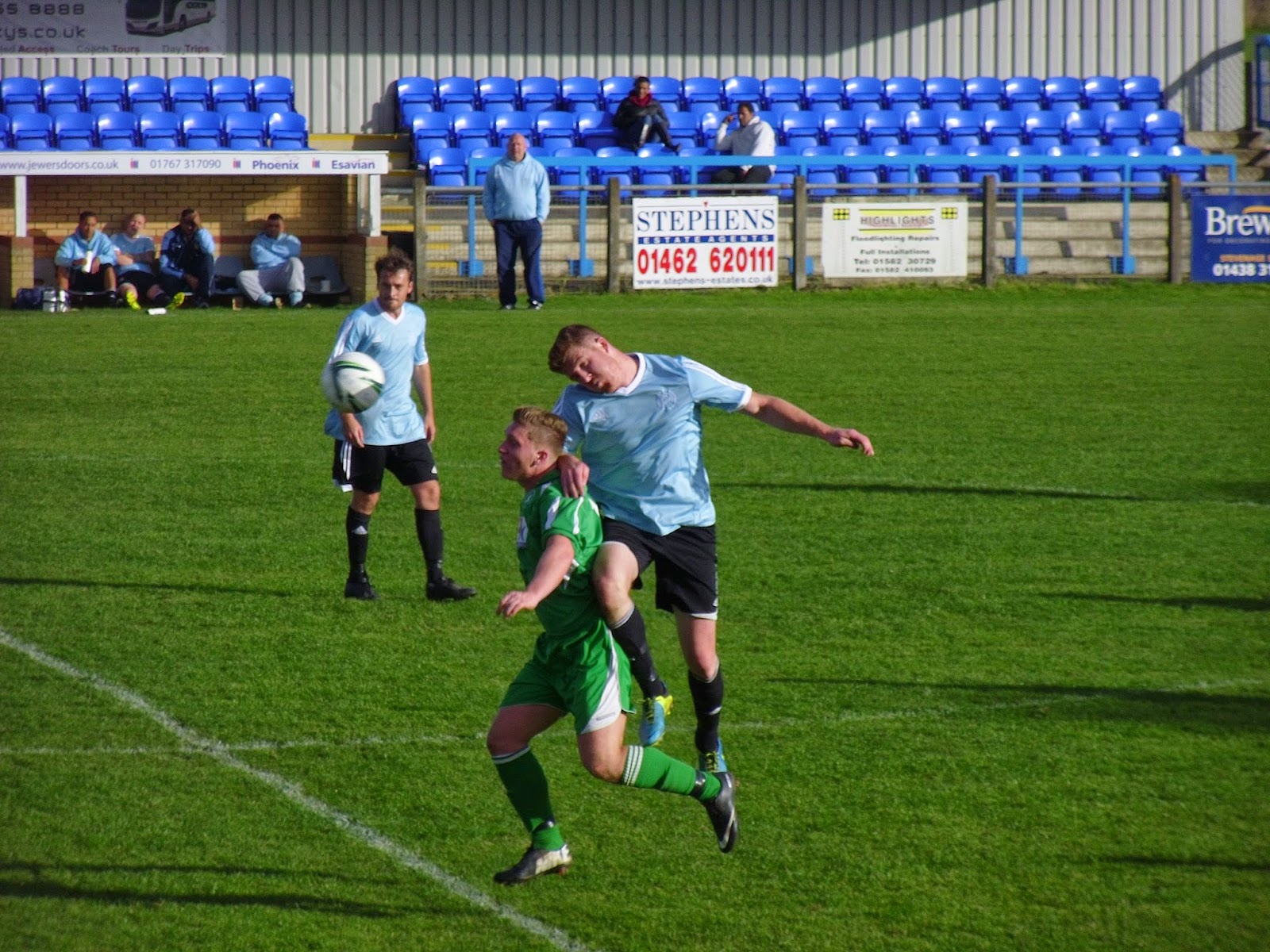 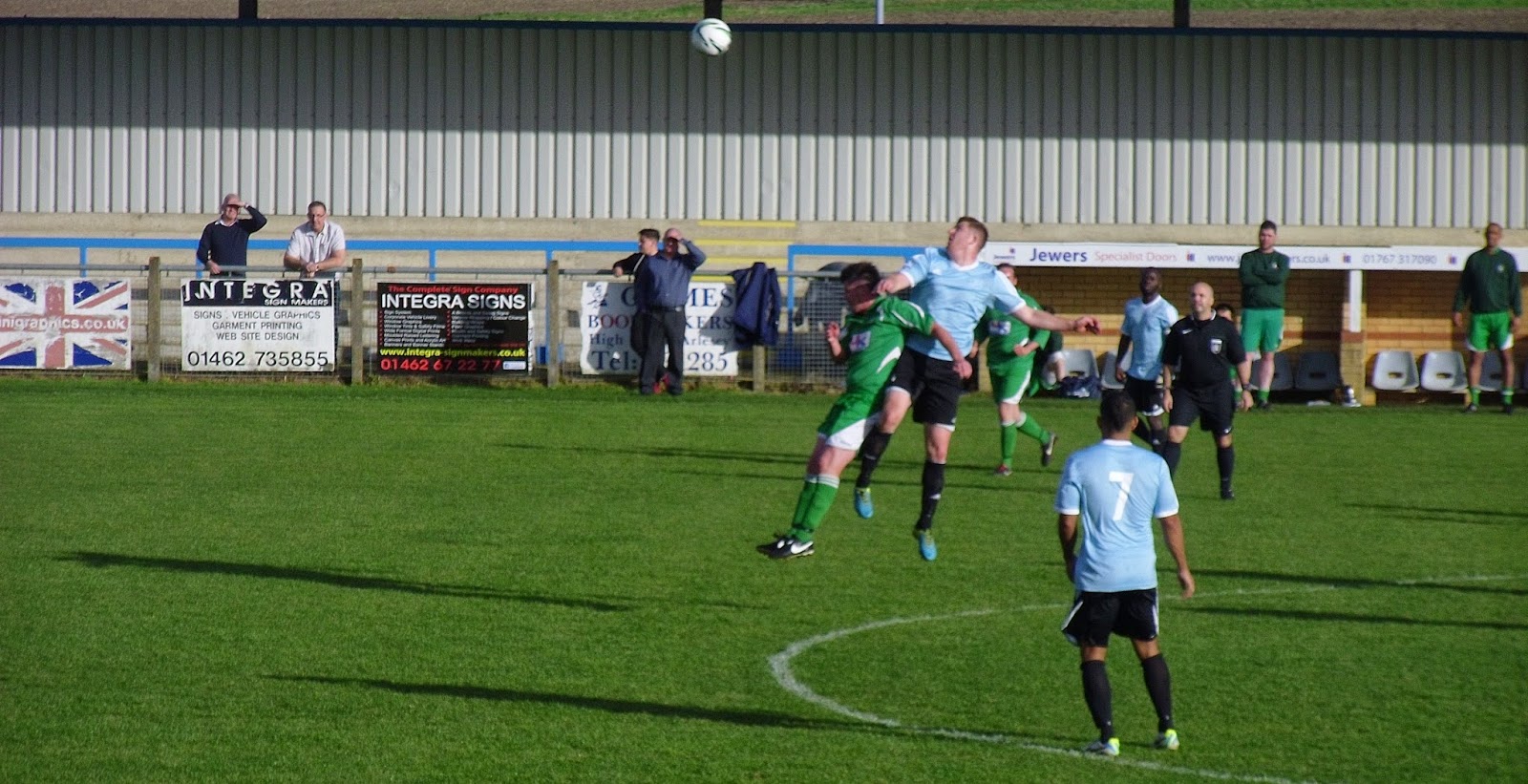 It was St Joseph's who won this won 3-0 with their third goal the pick of the bunch which was a really well taken strike from outside of the box. All three of their goals were scored by Tony Fontenelle. It was their goalkeeper Bart Pedrycz who stood out for me who made a number of fantastic saves and claimed the ball well from numerous crosses into his box. He also kept his back four in shape at all times. The Polish stopper has represented Hitchin Town, Stotfold and Crawley Green in local non-league football and from this performance, I think, could play at a higher level if he was given the chance. He is definitely a name to look out for.

There were many players on show who also play in Saturday non-league football as Lewsey had Berkhamsted forward BJ Christie (number 9) in their side and the hat-trick hero for St Joseph's is currently first-team coach at Southern Premier League Premier Division side Dunstable Town. The 37 year old has played for a host of clubs in his career including Hitchin Town, Barton Rovers, Brackley Town and Chesham United to name a few.

Match highlights of the game are below including all the goals scored. The best save Pedrycz made came in the second half when Lewsey also hit the post and bar in an amazing goal mouth scramble - Watch it from 4m 5sec on the video. I am confident you won't see a better stop all season!