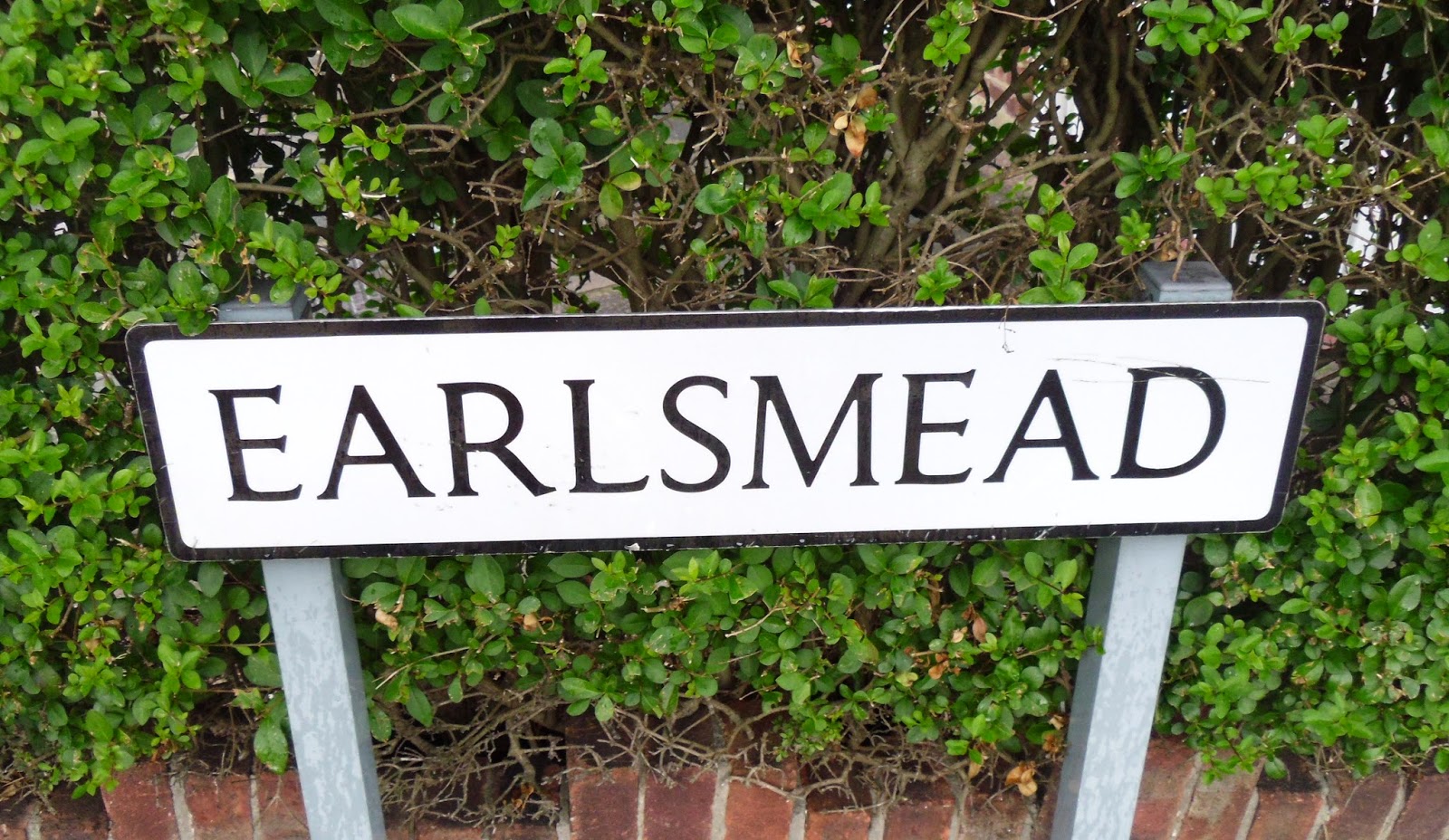 Harrow Borough recorded their first victory of the season on an windy and wet evening at Earlsmead as Middlesex rival's Enfield Town visited. It certainly didn't feel like an August evening as the rain lashed down during the first half. Town started the brighter and enjoyed lots of possession but could only muster a Tyler Campbell effort which zipped across the goal on three minutes. Campbell was partnered by Mark Kirby up front who won lots of high balls and knock downs but Town failed to capitalise and the home side gradually found their feet and looked the most threatening. Attacker Simeon Akinola (number 11) and midfielder Ola Williams (7) were very impressive. Akinola caused the Town back-line problems throughout the game with his pace and power and Williams was very busy in the crucial midfield areas.

Town keeper Nathan McDonald made a great save from a header and Akinola hit the post in the best of the chances in the first half with both teams having all to play for in the second period.

The second half was very eventful with Harrow awarded a penalty on 70 minutes after Ryan Doyle was adjudged to have intentionally handled the ball in the box. Was it case of ball to hand or hand to ball? The above pictures do show Doyle had his hand above his head which is probably why it was given. The decision angered many of the visiting fans in the crowd of 206 but from looking at the replay (I maybe castigated by Enfield Town fans for saying this) from a neutral point of view you can see why the referee made his decision but then again there are strong arguments why it shouldn't of been given - It really was one of those that you've seen given and not seen given! (see from 4m 50secs on the video)

It didn't get any better for the Town as Doyle's central defensive partner Taylor Hastings was booked for what appeared to be a perfectly well timed tackle (see 8m 2secs on the video) and Adam Louth hit the cross bar from a looping left footed free kick on the right hand side.

Akinola showed his class on ninety minutes when through on goal he calmly and deftly chipped the ball over McDonald to make the game safe at 2-0 for the hosts.