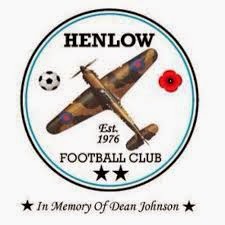 Henlow FC who won the Bedfordshire County League Centenary Cup last season retained the trophy for the 2013/14 season last Friday night after a 2-1 victory over Sundon Park Rangers. The game was played at Potton United and it was Henlow, who after an early goal from Matthew Wilson, looked like they were going to hang on for a 1-0 victory. A late goal to make it 2-0 by substitute Jonathan Rowe made it comfortable only for SPR to score immediately afterwards through Edward Lewis to make it a nervy last few minutes for The Hurricanes. 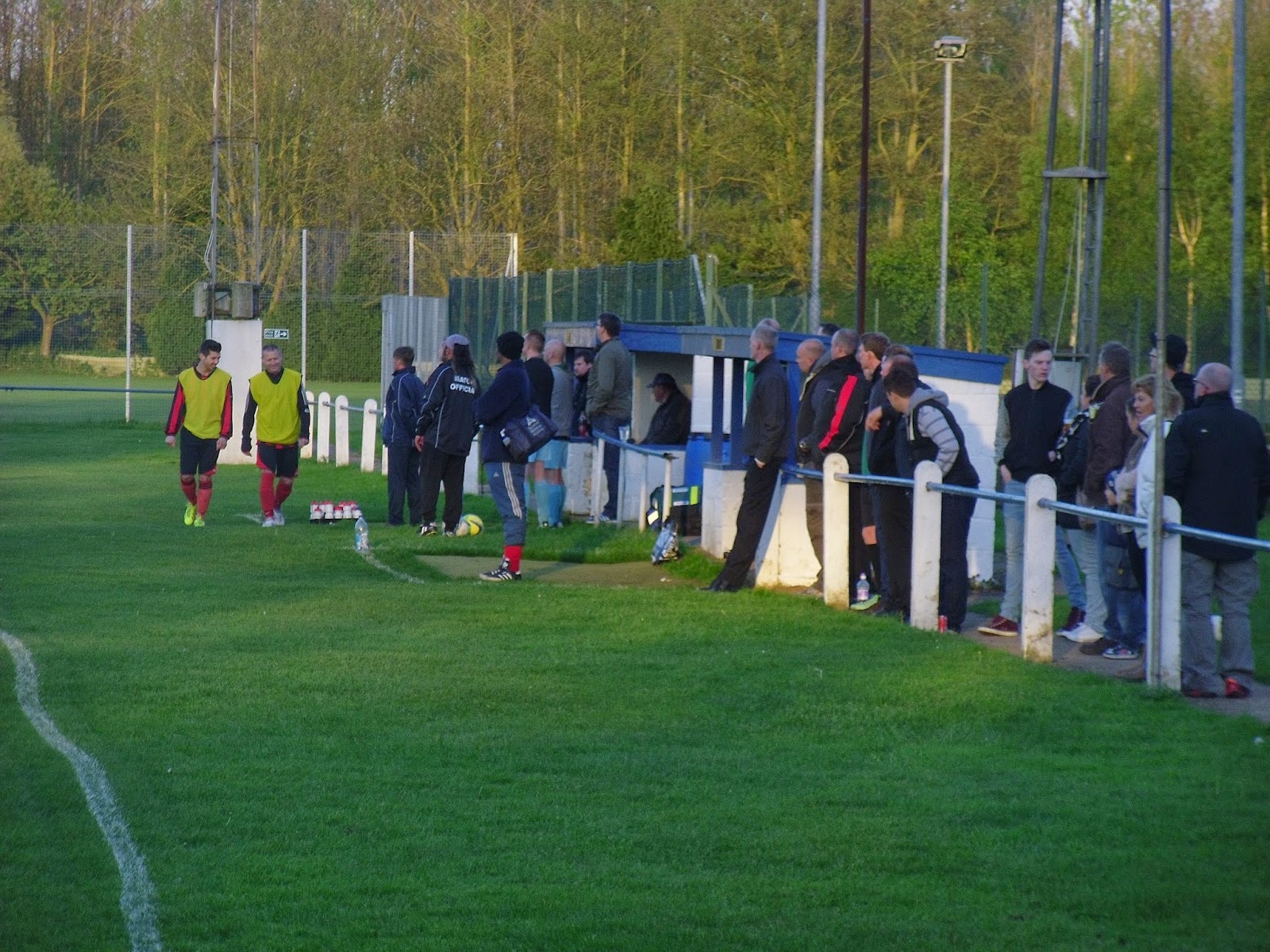 This was the fourth meeting between the two sides with the league fixtures being a 4-0 victory for Henlow at home and a 5-2 defeat away. They also played in the Bedfordshire Intermediate Cup at Henlow with the home side winning 2-1. Unfortunately The Cold End didn't get many highlights captured but below is the first goal scored by Henlow early in the game -