The Mighty K's went into this Hertfordshire Senior County Premier Division game on the back of a 12-0 away defeat to league leader's Belstone with their visitors Letchworth Garden City Eagles on a run of five straight defeats (2-3, 4-5, 1-4, 0-5 and 0-4) so both teams would of been looking for a return to winning ways. 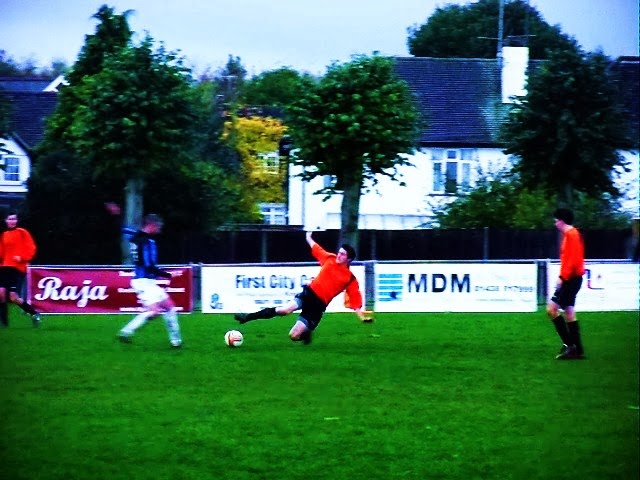 It turned out to be closely fought game on a heavy pitch with all the rain that had fallen locally prior to kick off. Ultimately The Eagles had the better of the chances in the second half and ran out 3-4 winners. The K's were reduced to 10 men with around 15 minutes to go after a second booking which was probably the right decision even though the player got a small touch on the ball and the then 9 men with only a few minutes left when their defender deliberately handled near the centre line. It was a silly sending off and somewhat harsh but the referee explained 'It's a blatant hand-ball...I've got no choice lads'.

Maybe the key was the score was 3-3 when The K's were reduced to 10 men. Knebworth's next game is on Saturday 23rd November when they travel to Standon and Puckeridge. The Eagles also play S&P in their next game at home on Saturday 16th November. 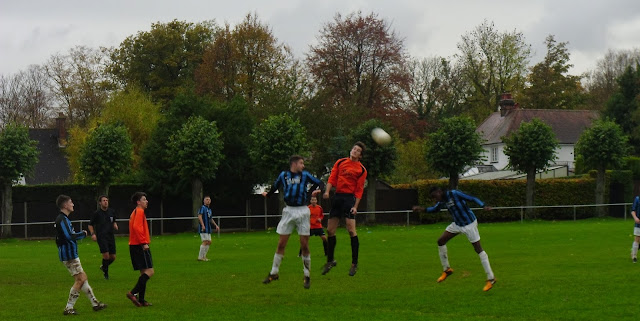 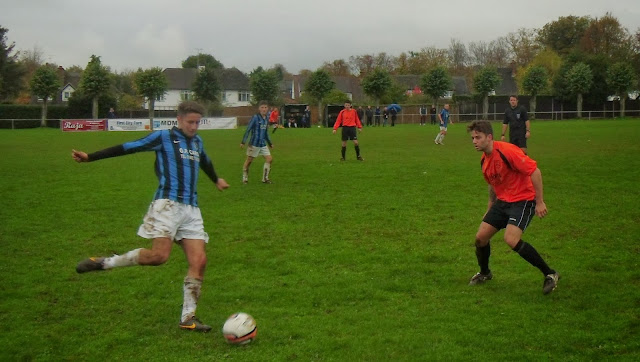 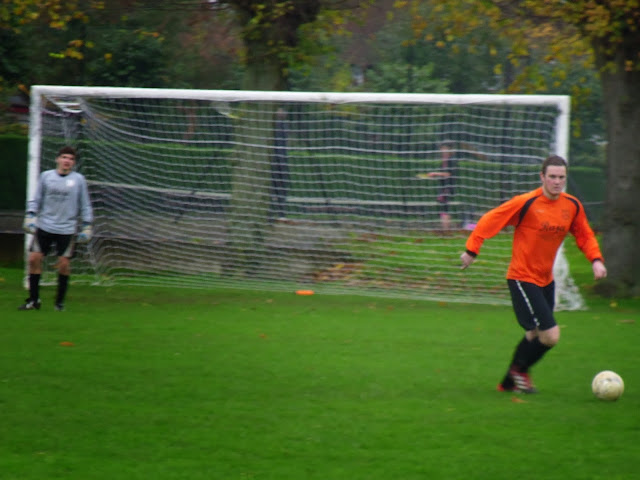 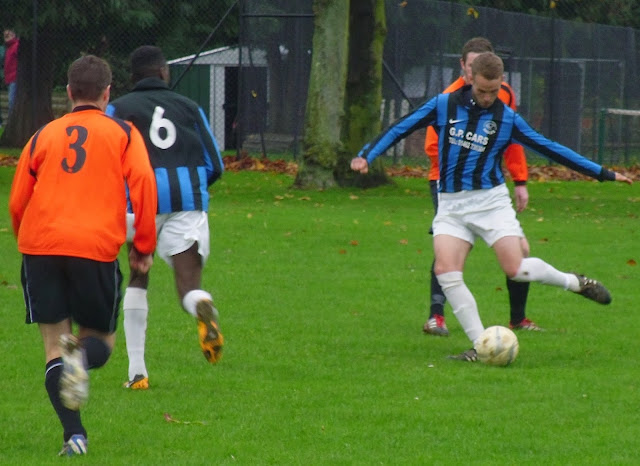 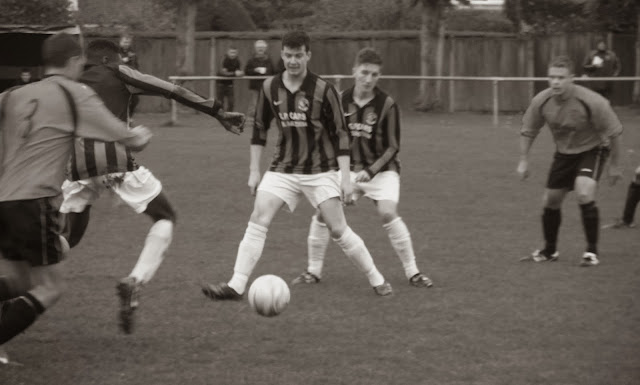 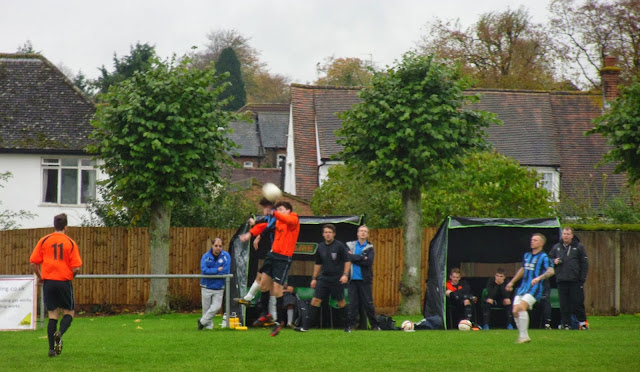