The Birchwood Leisure Centre where AFC Hatfield usually play their home games was the venue for an ultra local away game on Tuesday night as "Hatfield Town 1886" welcomed their near neighbours for a Hertfordshire Senior County League Division One game. 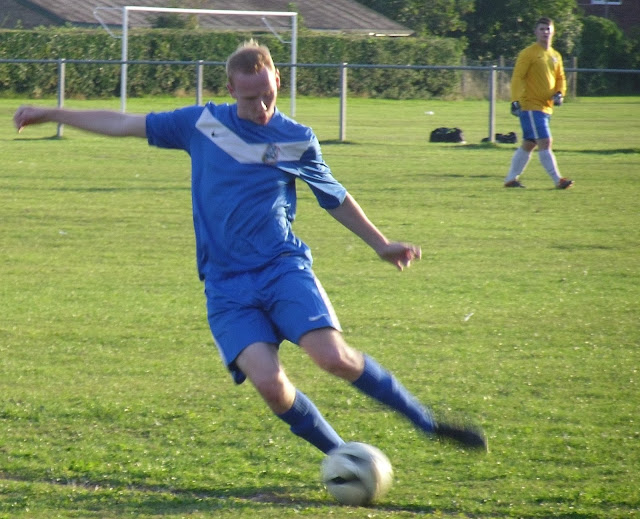 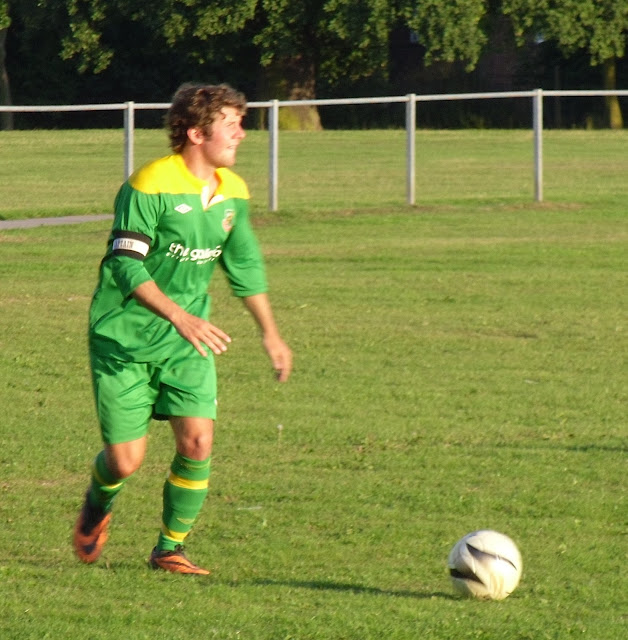 AFC Hatfield were formed in 2008 when a group of youth players and their manager at Hatfield Town decided to form a new club so they could move up into senior football. They were called 'AFC Hatfield Town' for the first few years using Town's club badge with the AFC tagged on but after a few seasons the name Town was dropped as their was no longer any association with The Blue Boys.

"Hatfield Town 1886" are a newly named club for this season and are basically the Spartan South Midlands League Premier Division club's reserve team.

Hatfield Social make up the trio of the Town's clubs in Division One this season.

The game was, in truth, a scrappy affair but had some eventful moments. Five goals were scored with some last minute defensive howler drama. The highlights are below. If you are a Tiwtter user hastag #HatfieldDerby to comment on the match -