THE HURRICANES LIFT THE CENTENARY CUP 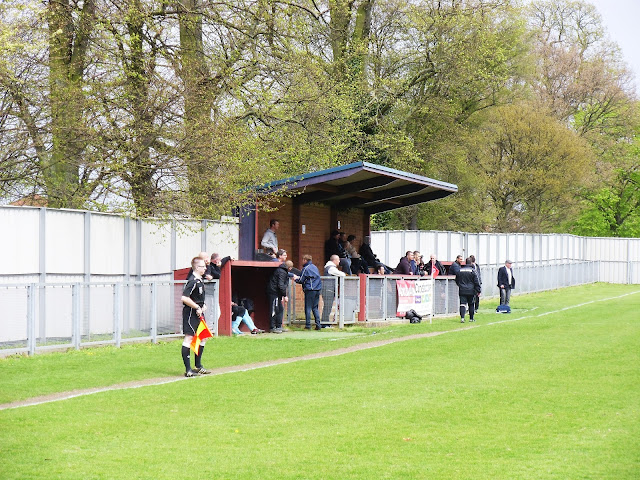 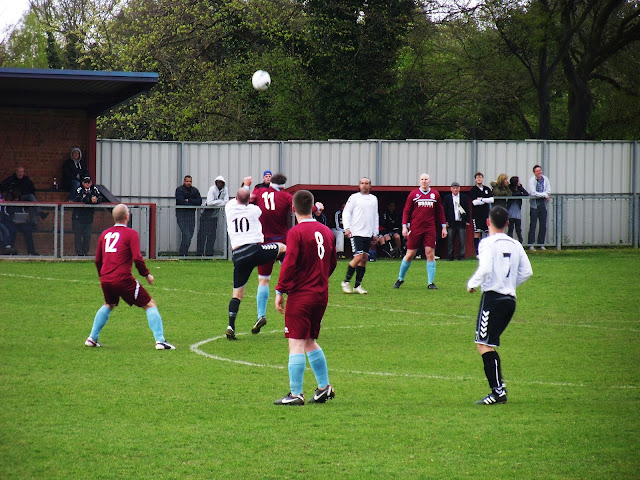 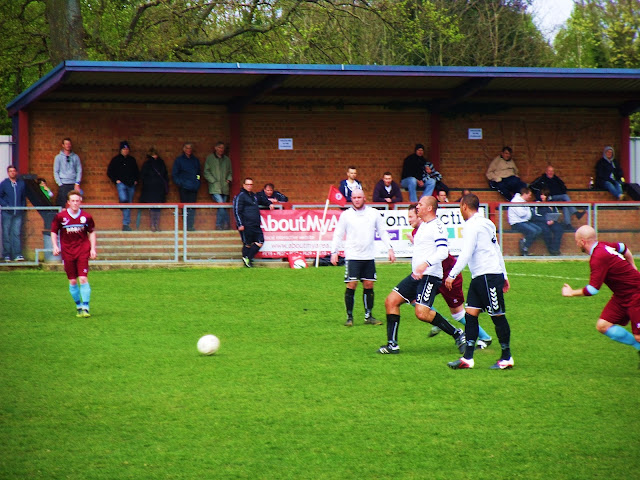 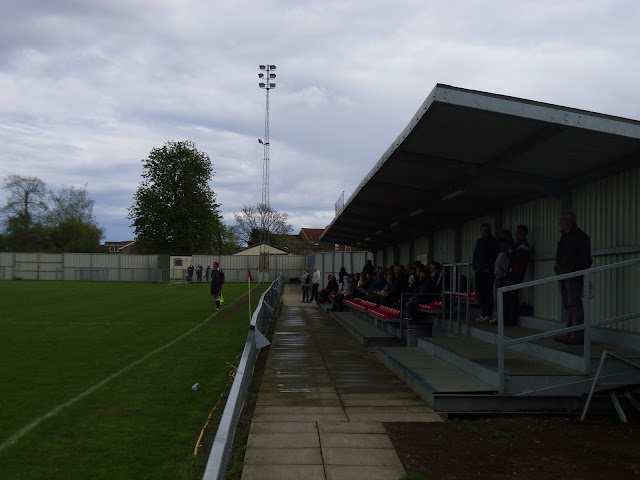 Henlow FC, with their fantastic nickname of The Hurricanes, lifted the Bedfordshire County Football League Centenary Cup on Saturday after a close game with Elstow Abbey ended 2-2 after extra time. Henlow won the penalty shoot out with their goalkeeper Jack Mannion the hero saving three out of four efforts from Elstow with the final score being 3-1 to the delight of the Henlow squad who bundled and mobbed him in celebration after his final stop. Most of Elstow's squad lay flat out on the floor after 120 minutes of hard work had ended with them falling just short. 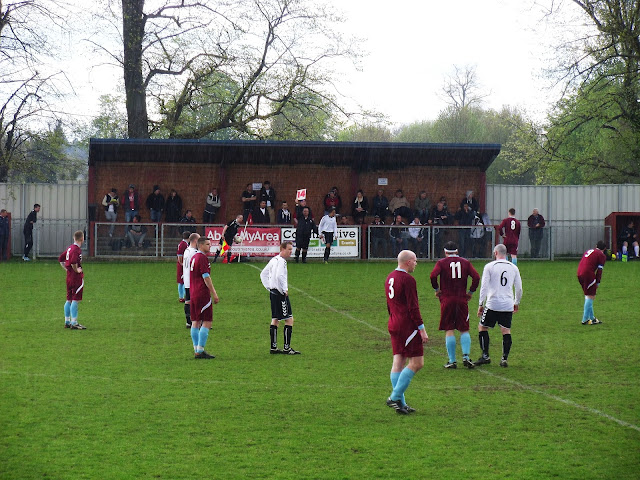 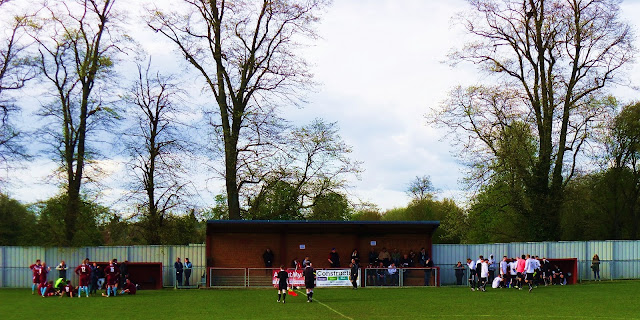 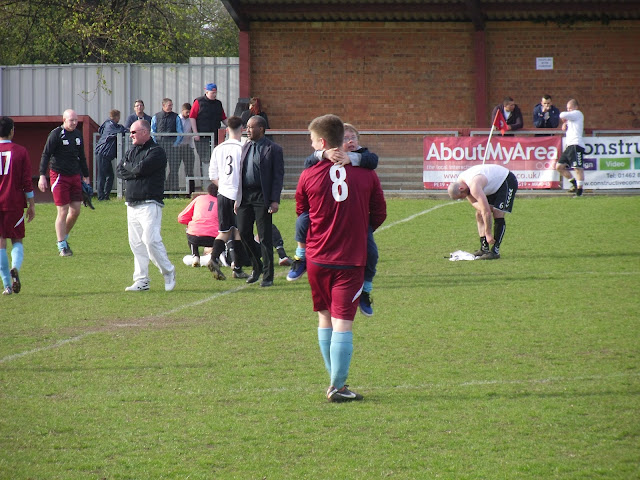 The weather changed throughout the game with sunshine at first, then cloud, then hard rain and then back to sunshine. The first half saw Henlow take the lead from a penalty kick and then Elstow miss two good chances when it looked easier to get the ball on target.

The second half saw Elstow equalise through a low grass cutter of a shot from outside of the box only for The Hurricanes to show what spirit is in their squad by taking the lead around a minute later. Back came Elstow who equalised to make it 2-2 and then Mannion kept the game at that score with a fantastic save from a shot from outside of the box that saw the game went into extra-time. Both sides had some good chances to win the game but it ended all square after extra-time.

The cup which is played for by teams from the Bedfordshire County Football League Division One was first played for in 2004/05 when 'The Three Horseshoes - Renhold' were triumphant. Henlow won it in 2006 followed by Meltis Corinthians, Bedford SA, Royal Oak Kempston, Leighton United, Bedford Hatters and Ickwell and Old Walden. Henlow's victory means they are currently the only team to lift the trophy twice.

Well done and congratulations to all involved at The Hurricanes aka The Mighty Henlow FC.