Town were 2-0 up after the first half but the visitors came back to level at 2-2 early in the second half. It didn't matter as Town ran out comfortable winners in the end as they also hit the post and bar several times so they could of scored many more goals than the five they got.

Currently topping the table are Chesham United Ladies who have won four out of four games so far. The teams next fixture comes on Sunday 16th September when they travel to play Brentwood Town Ladies at Tilbury FC.  The week after on Sunday 23rd September they are at home against Norwich City Ladies. Kick off is at 2pm.

League leader's Chesham United are away in their next three games against Chichester City, MK Dons and Ipswich Town.

Below are pictures from the 5-2 win against Crystal Palace. 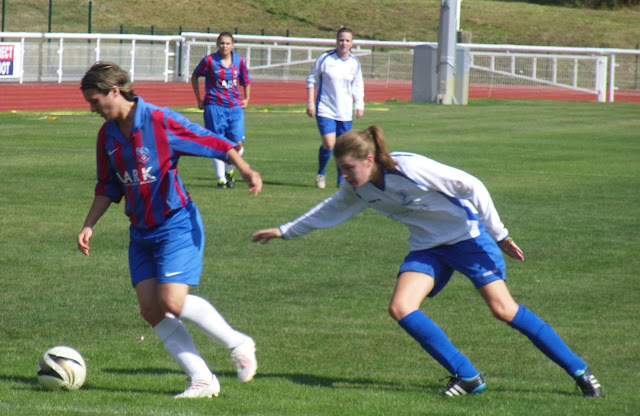 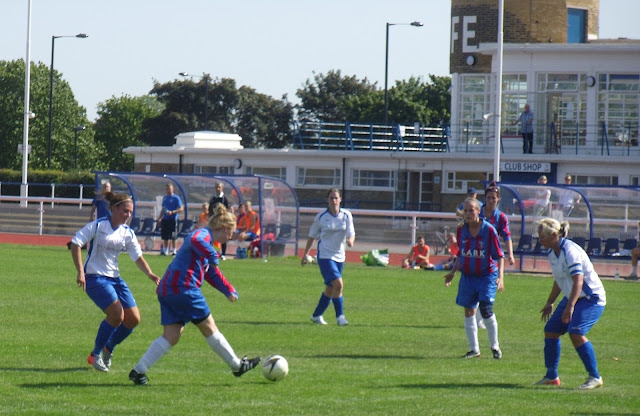 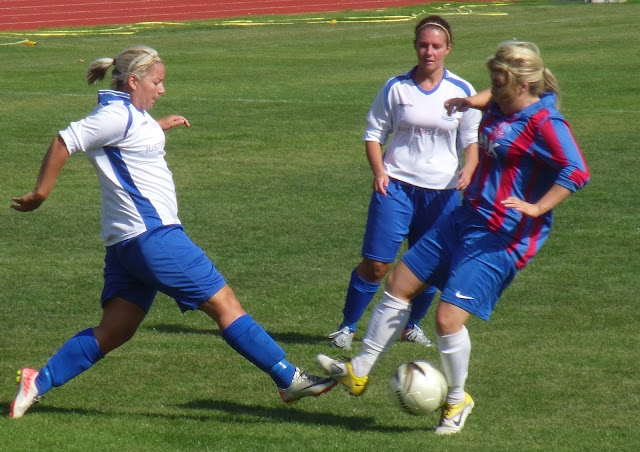 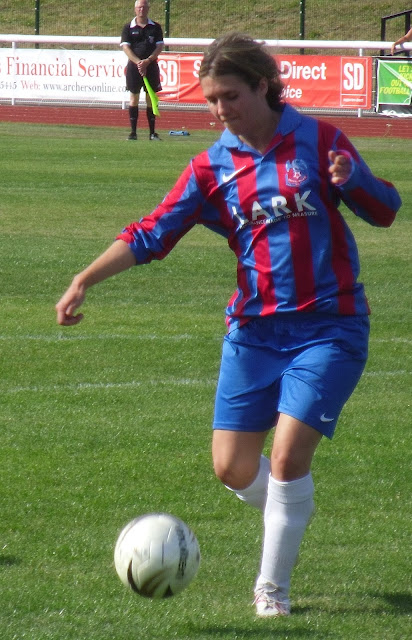 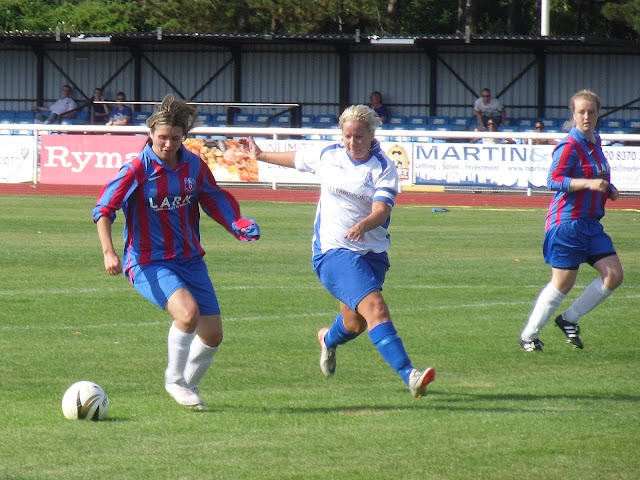 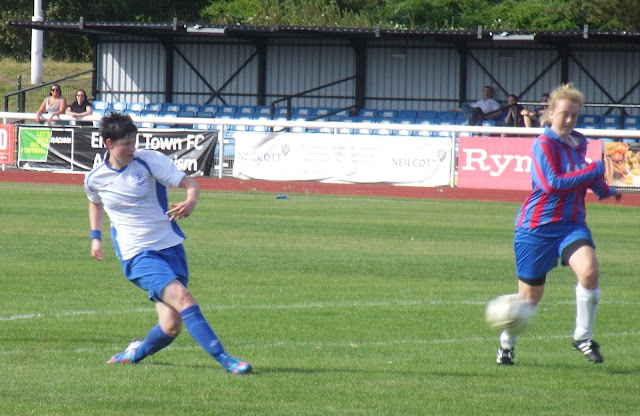 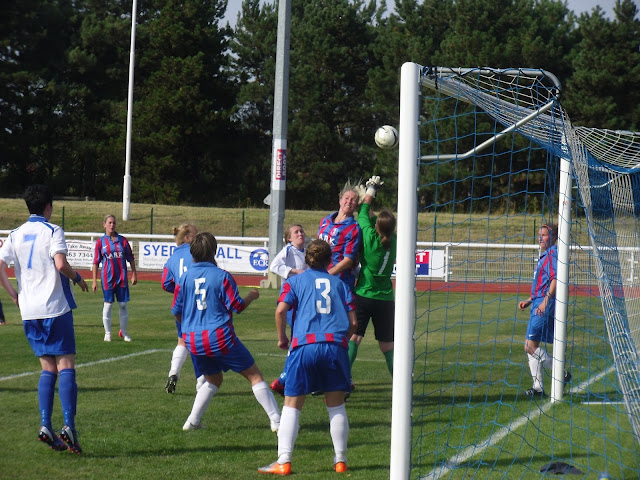