A TAIL OF TWO PENALTY KICKS 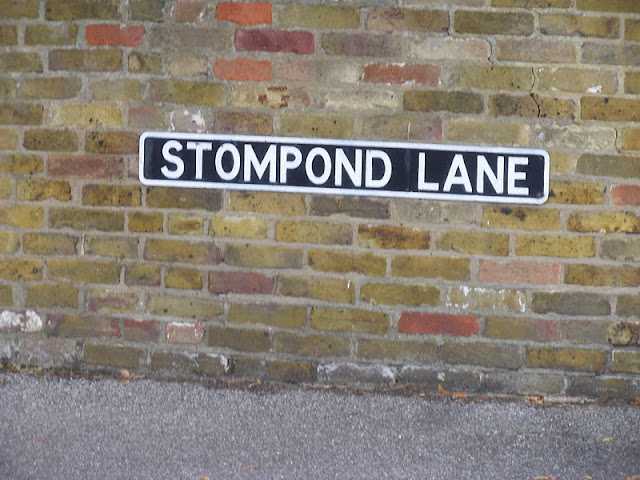 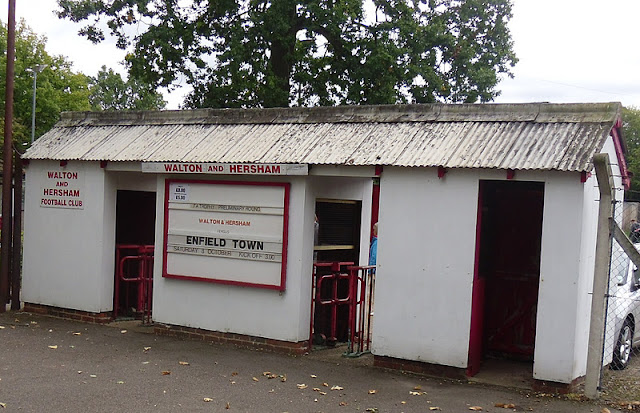 Enfield Town came away from Stompond Lane with a hard earned victory in a scrappy game that won't live long in them memory of either side's supporters. The game did have some good points and was lit up by Leon Osei's superb 25 yard free kick in the first half which made the score 1-1 after The Swans had scored early in the game. Walton's support were not happy at the free-kick decision given by the referee who stopped the game after he adjudged no advantage was gained from the play after a foul was committed. See the video highlights to make up your mind if it was the right decision?

The home supporters were even more incensed at not being given a penalty kick early in the second half when Rudi Hall appeared to handle the ball in the area. It was a case of the only people in the ground not to see the incident seemed to be the Referee and his Assistants. As one Town fan put it at the time 'we dodged a bullet there'.

A penalty was given at the other end when a Walton player appeared to trip Micahel Ewang in the box. Upon looking at the replay it looks at though it was the right decision although the already annoyed Walton players didn't seem to think so.


The disjointed nature of the game may be down to the fact Steve Newing made a number of changes to his recent starting XI thus allowing players who have been on the bench some much needed game time and the home side having a number of new players making their debut in their team.

To use several cliches it's a case of at the end of the day in a Cup game away from home it's the result that really counts and the victory now puts Town's winning run to four games!
﻿
﻿