CITY SHOW THEIR CLASS AGAINST THE HAWKS 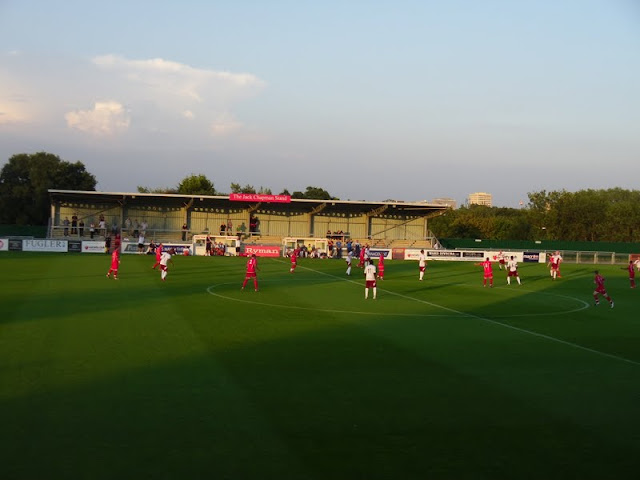 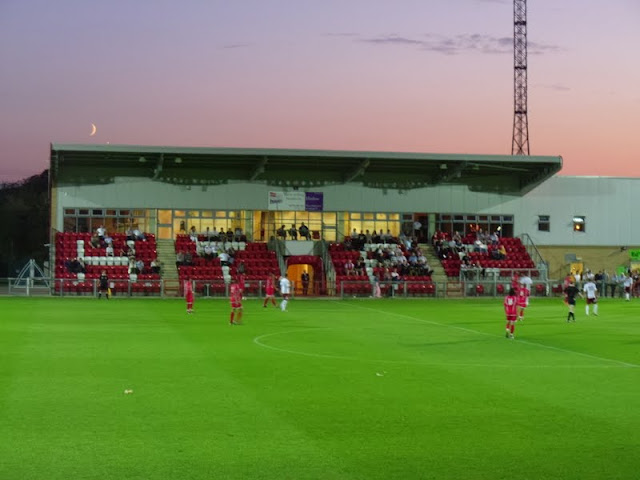 Harlow Town entertained Chelmsford City at Barrows Farm last night and it was the Blue Square South 8/1 fourth favourites (current odds with skybet.com) who ran out easy winners by a score of 1-4. The Hawks rarely troubled Joe Wooley in the away goal with City looking the better side passing the ball around with much more purpose. Chelmsford City had a good claim for handball in the box (see video from 35secs) which if the game had more riding on it would of been hotly contested. There were a few names that Enfield Town fans will recognise in the Hawks line up such as Max Mitchell, Luke Marshall, James Bunn and sub goalkeeper Ashley Harris. Ex East Thurrock United midfielder Max Cornhill scored a brace for City. Match highlights are below -