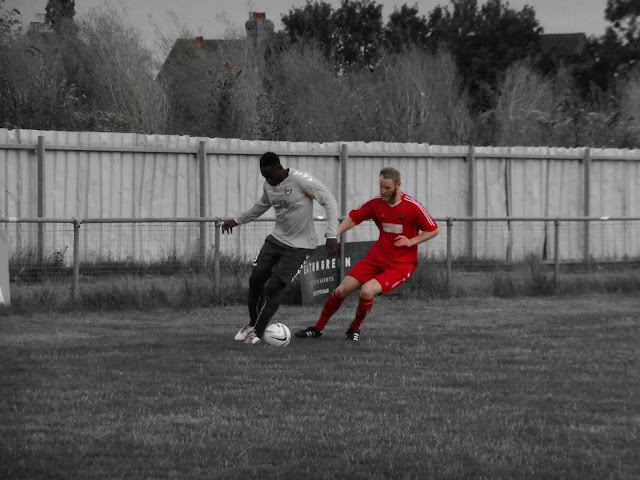 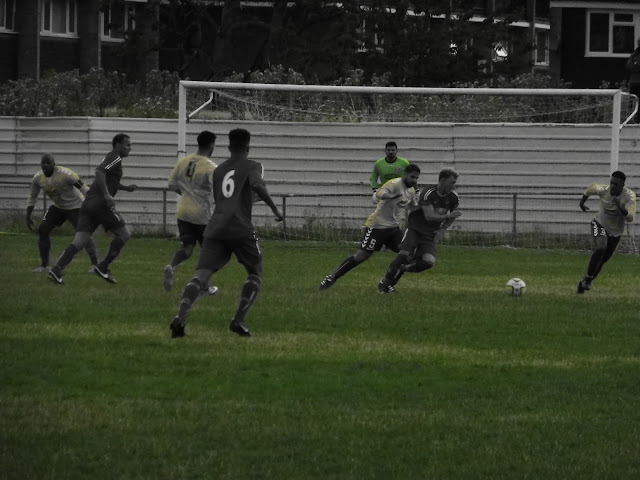 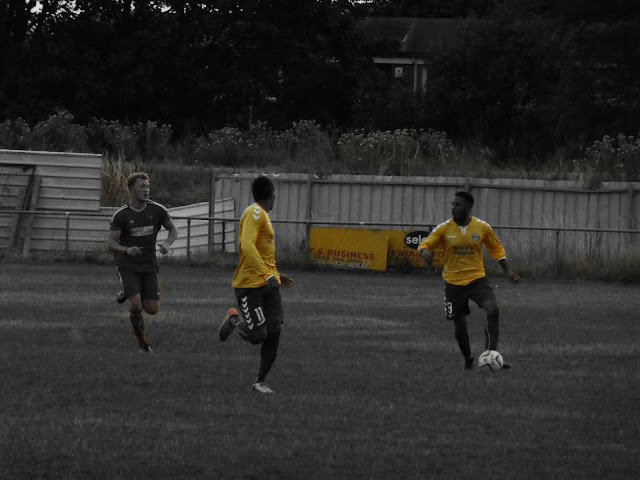 The historic name of Woodford Town Football Club has returned to senior football over the summer following the take-over of Bush Hill Rangers of the Spartan South Midlands League Division One. Town will play at Goldsdown Road for now with Chairman Anthony Scott announcing their are plans to return the club back to it's home borough in the near future so it's a really exciting time for football in Woodford. 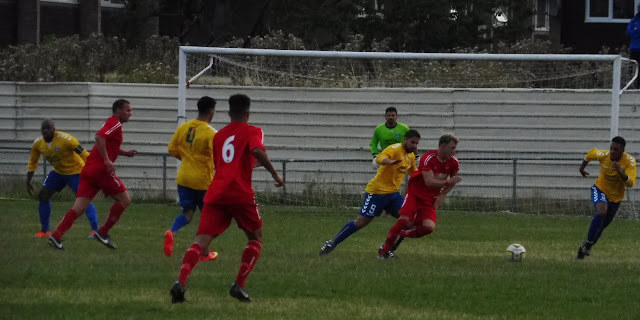 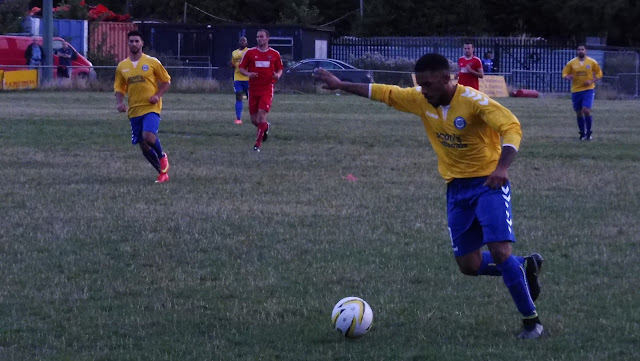 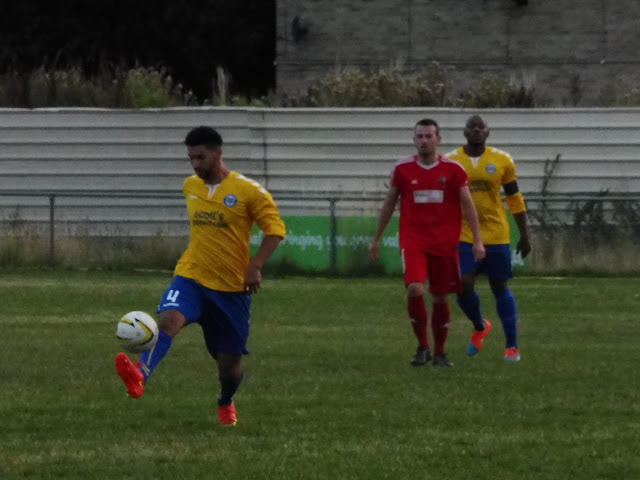 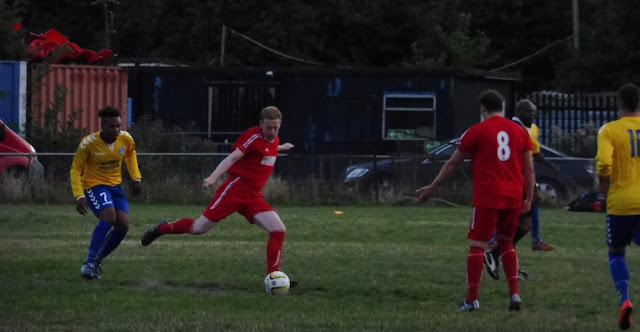 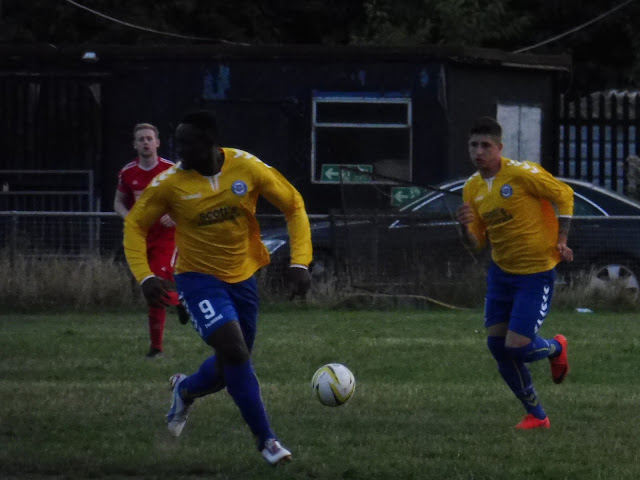 On Wednesday evening they entertained Baldock Town who are under new player/management of Lee Gregson for the 2015/16 season. Woodford's Director of Football is ex-professional Jason Brissett with their head coach being Trevor Duberry. The home side had started the season with a home 0-0 draw with Risborough Rangers with Baldock losing 1-5 at home (they are now ground sharing at Stotfold's Roker Park) to Hillingdon Borough. 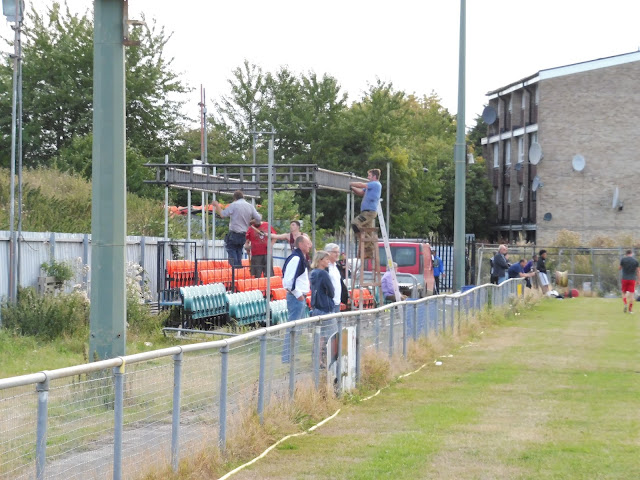 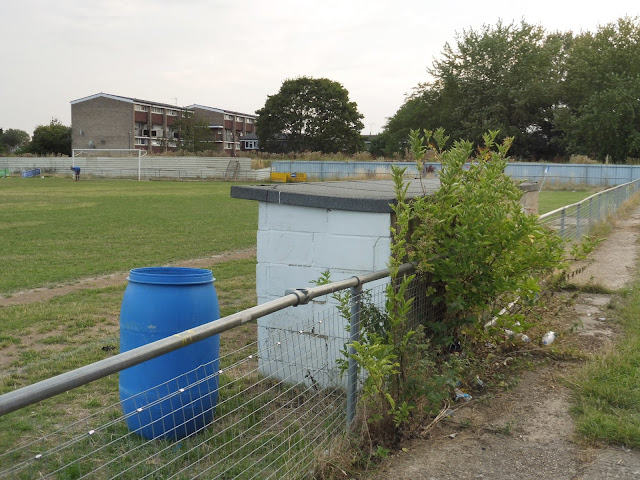 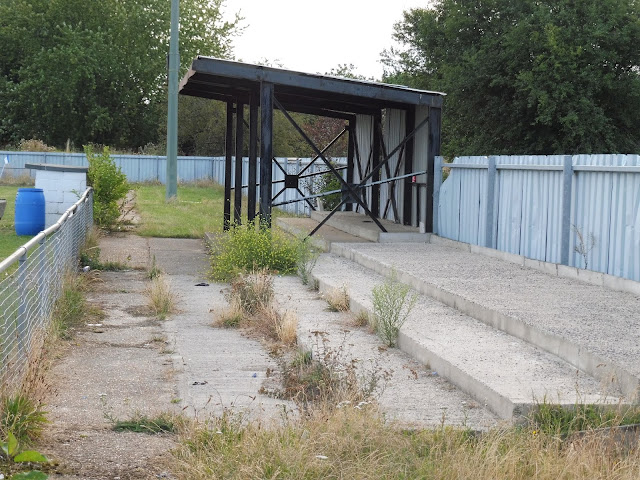 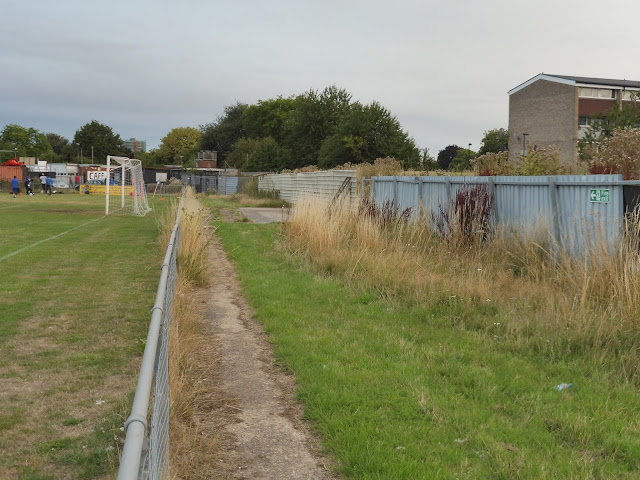 The game was a close one but Baldock just about did enough to deserve their win with a late goal from Luke Hennessey goal. Before this the away side had struck the bar with a fantastic shot from miles outside the box and also had a few good chances during the first half. Woodford's Ibrahim Mehmet came off in the second half with a nasty facial injury which saw an Ambulance and Paramedic car called to the ground - He was taken to North Middlesex Hospital - best wishes to him. 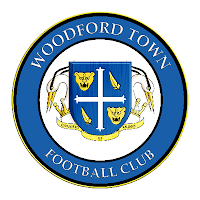 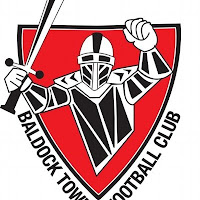 Baldock Town welcome Broadfields United to Roker Park on Saturday before a local-derby game with Langford next Tuesday followed by an away trip to Harpenden Town.