ALL BACK TO DONKEY LANE ON TUESDAY NIGHT 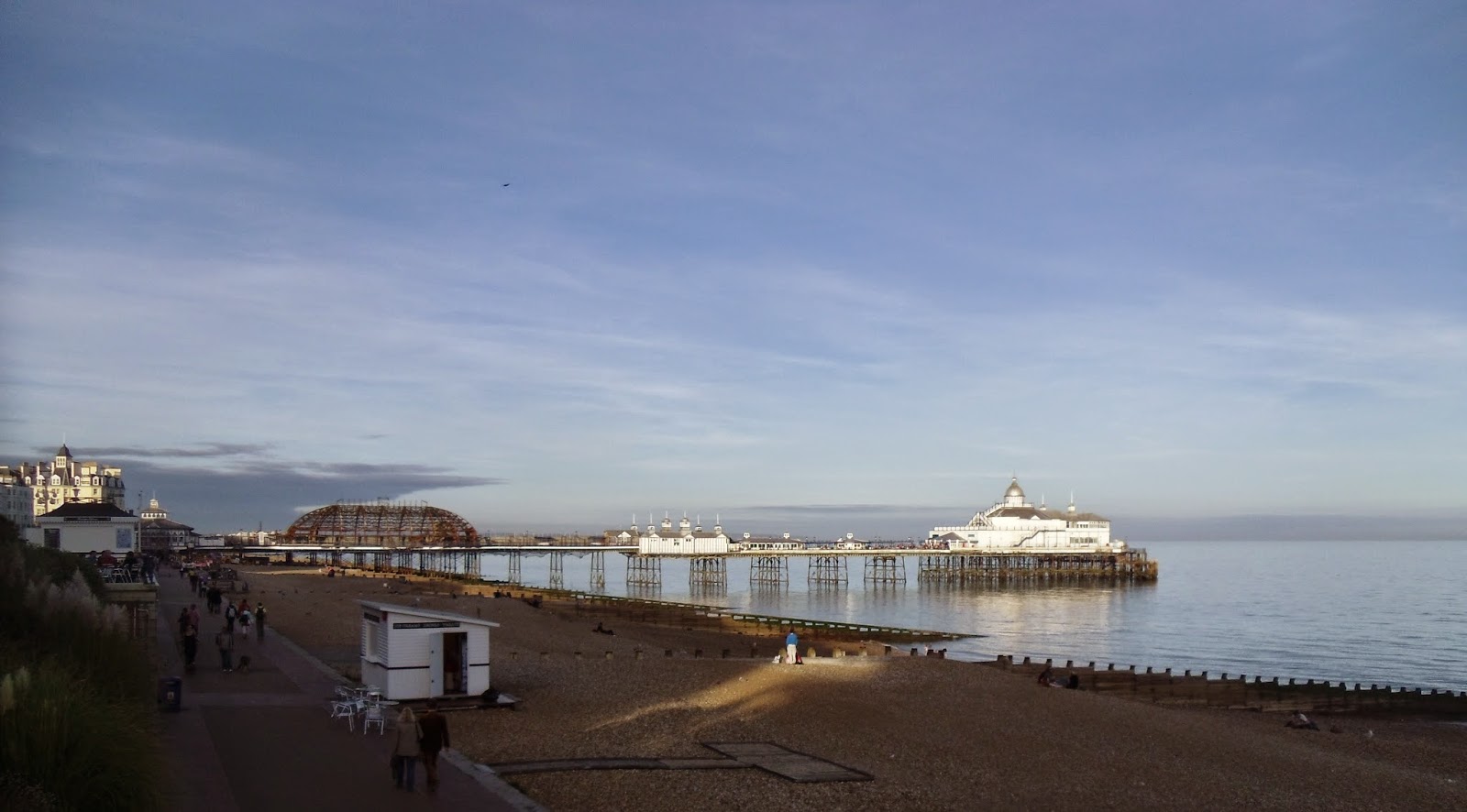 Enfield Town put in a tremendous performance this afternoon to record a 1-1 draw at Vanarama South side Eastbourne Borough in their FA Cup 2nd Qualifying Round game. Town were the better side over the 90 minutes and some would argue they deserved to win with Corey Whitley missing a penalty when 0-1 up and Phil Kane's header well blocked on the line by the home defender when the score was 1-1. The Sports captain Ian Simpemba was very lucky to stay on the pitch following his foul on Whitley which won Town the chance to score from the spot. Regular readers of TheColdEnd will know I am not one to criticise officials I know what a difficult job they have but sure this was a goal scoring opportunity?? The referee decided not to book or even talk to the ex Wycombe Wanderer's defender who had hit the post with a header very early in the game. 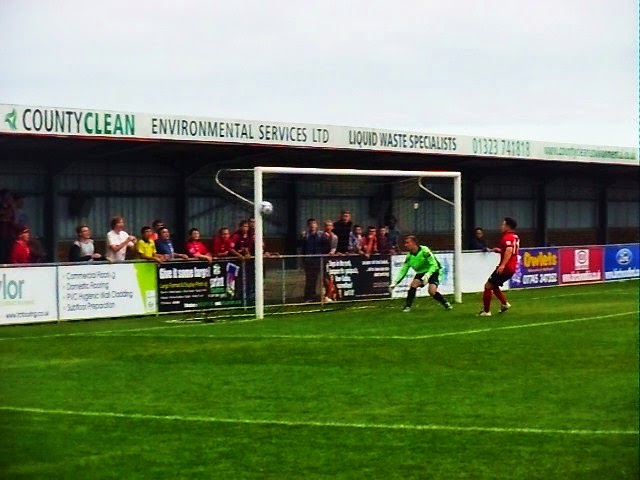 Town took the lead in the second half through Neil Cousins who bravely headed the ball past the home keeper when he knew he would be clattered into. Superb stuff! Town could of gone 0-2 but as stated the penalty was well saved. The home side then went up the other end and won a penalty kick of their own which they scored from to make it 1-1 - The Cold End got so excited I managed not to film the Eastbourne Borough penalty kick!! Sorry to The Sports fans reading/watching.

Full credit to the Town player's who didn't stop working and battling - They most certainly looked the most likely to score a second. The replay takes place on Tuesday evening at Donkey Lane.