0-2 TO THE SMALL TOWN NEAR HATFIELD

"You're just a small town near Hatfield!!!" sang the two very noisy Edgware Town fans on the Underhill terraces towards the large contingent of travelling fans from Welwyn Garden City. Edgware are playing at Barnet's old ground for the first few months of the season whilst a 3G surface is installed at their new home of Silver Jubilee Park in  Kingsbury. Many Bee's fans took the opportunity to take a look at the stadium they have so many fond memories of on Tuesday evening. It is still in good condition having been used as a training base and for reserve matches by the London Broncos rugby league side.

The game was a won with two second half goals from Welwyn Garden City to maintain their impressive 100% winning start to their league campaign. Daryl Smith and Jason Caswell were the scorers on a night where The Citizens didn't play as well as they could but they worked hard to grind out the win which they just about deserved.

Edgware have a few more games scheduled to take place at Underhill so you've still got a chance to see the stadium as it stands now. They play Bedford on Saturday 20th September, Kings Langley (Cup) on Tuesday 23rd September and Amersham Town on Saturday 27th September. Check out their website here for details.

Welwyn Garden City's next game comes on Saturday when they travel to Ryman Divison One (North) side Thurrock in the FA Cup 1st Qualifying Round. Cup fever has spread across the town and there are now two coach loads of fans set to travel to Essex to cheer on Adam Fisher's team. 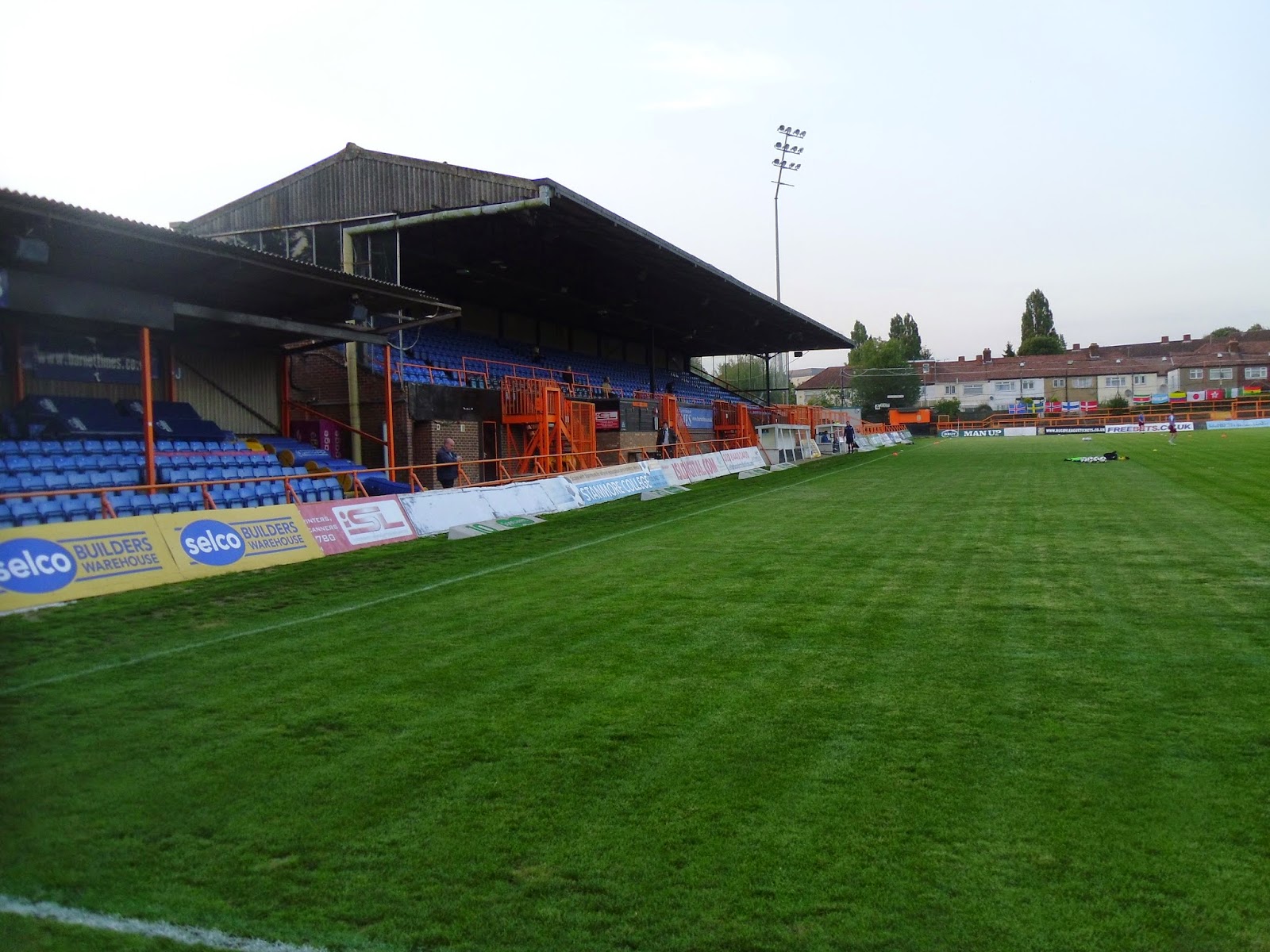 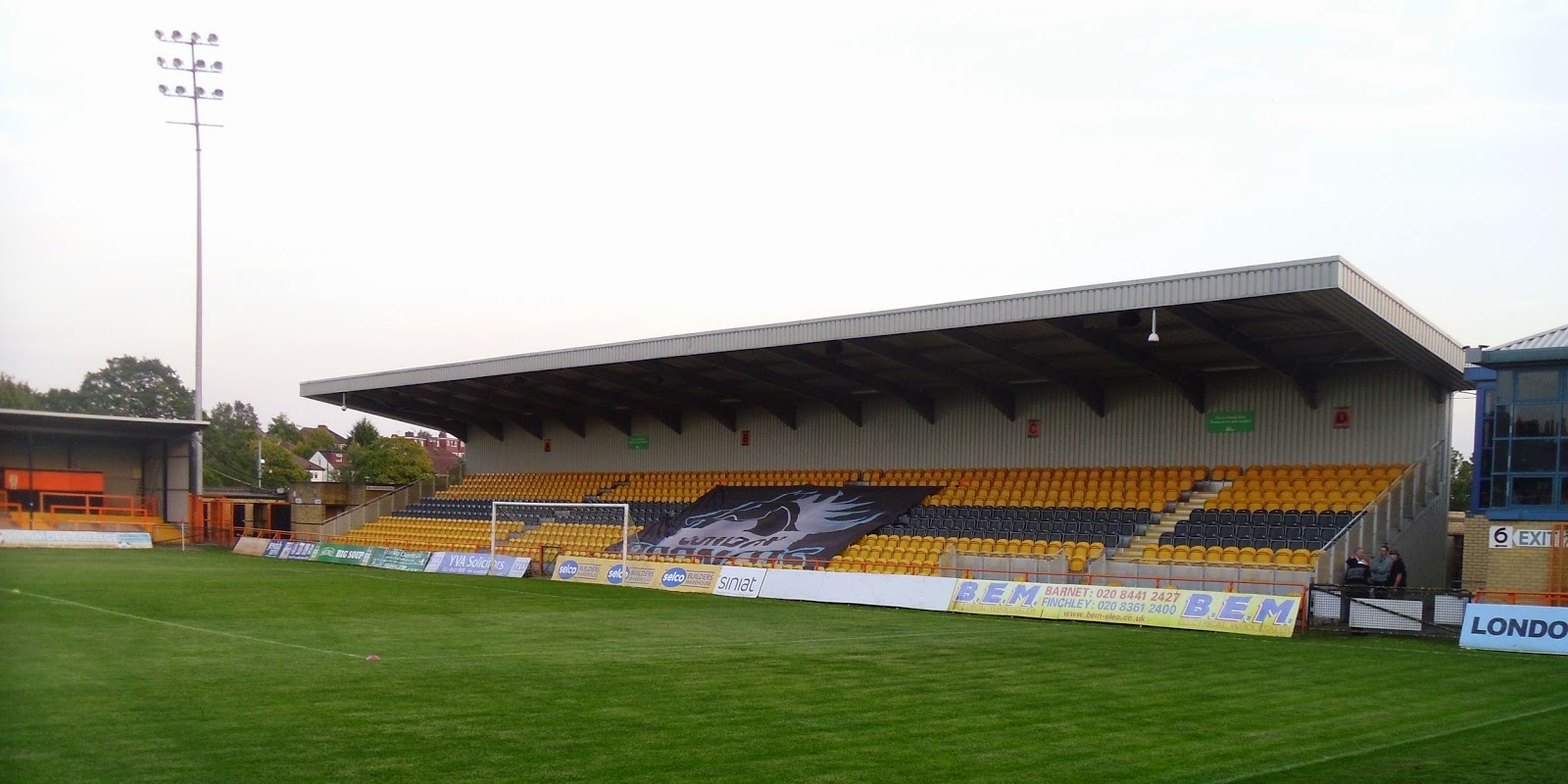 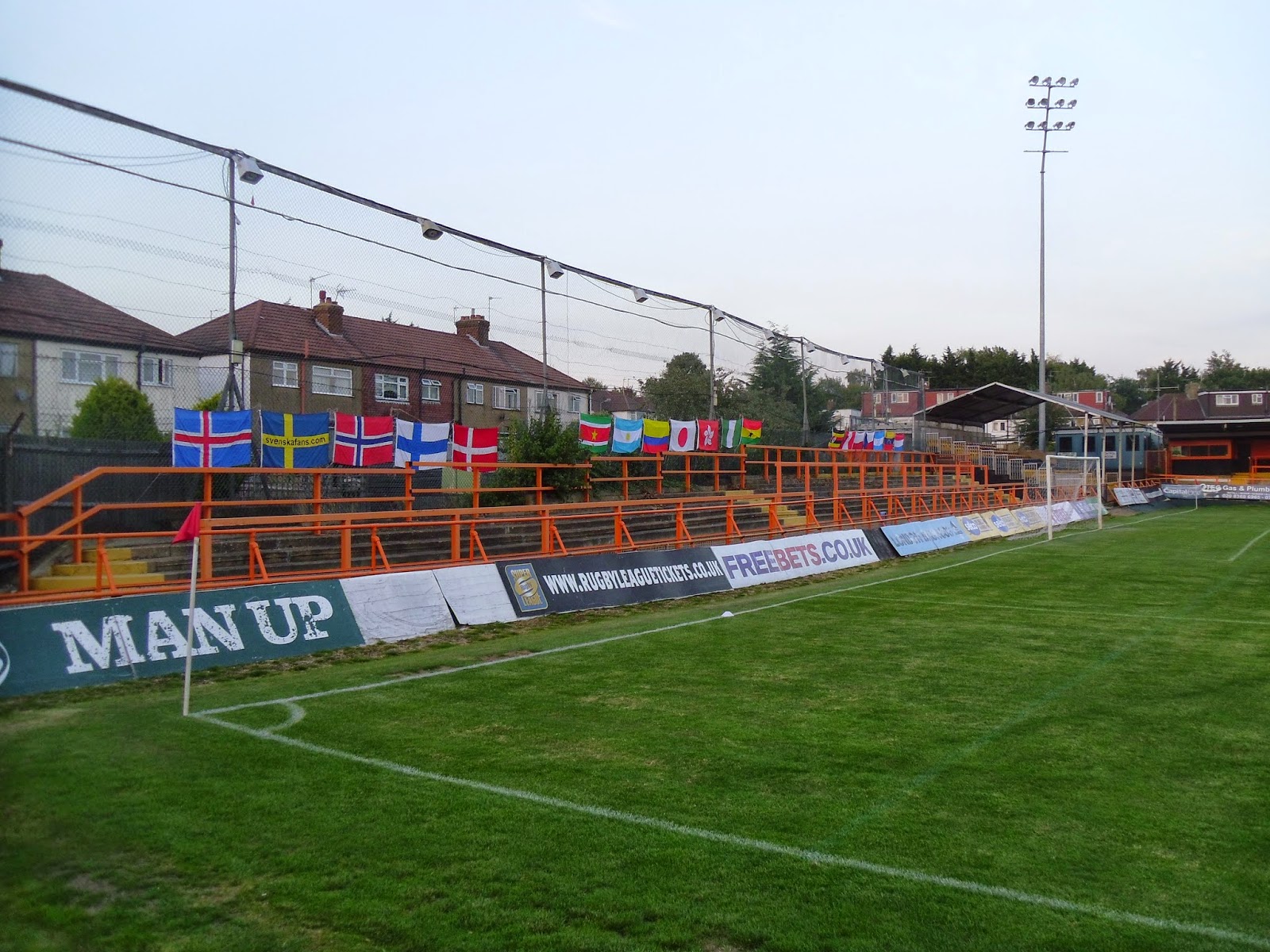 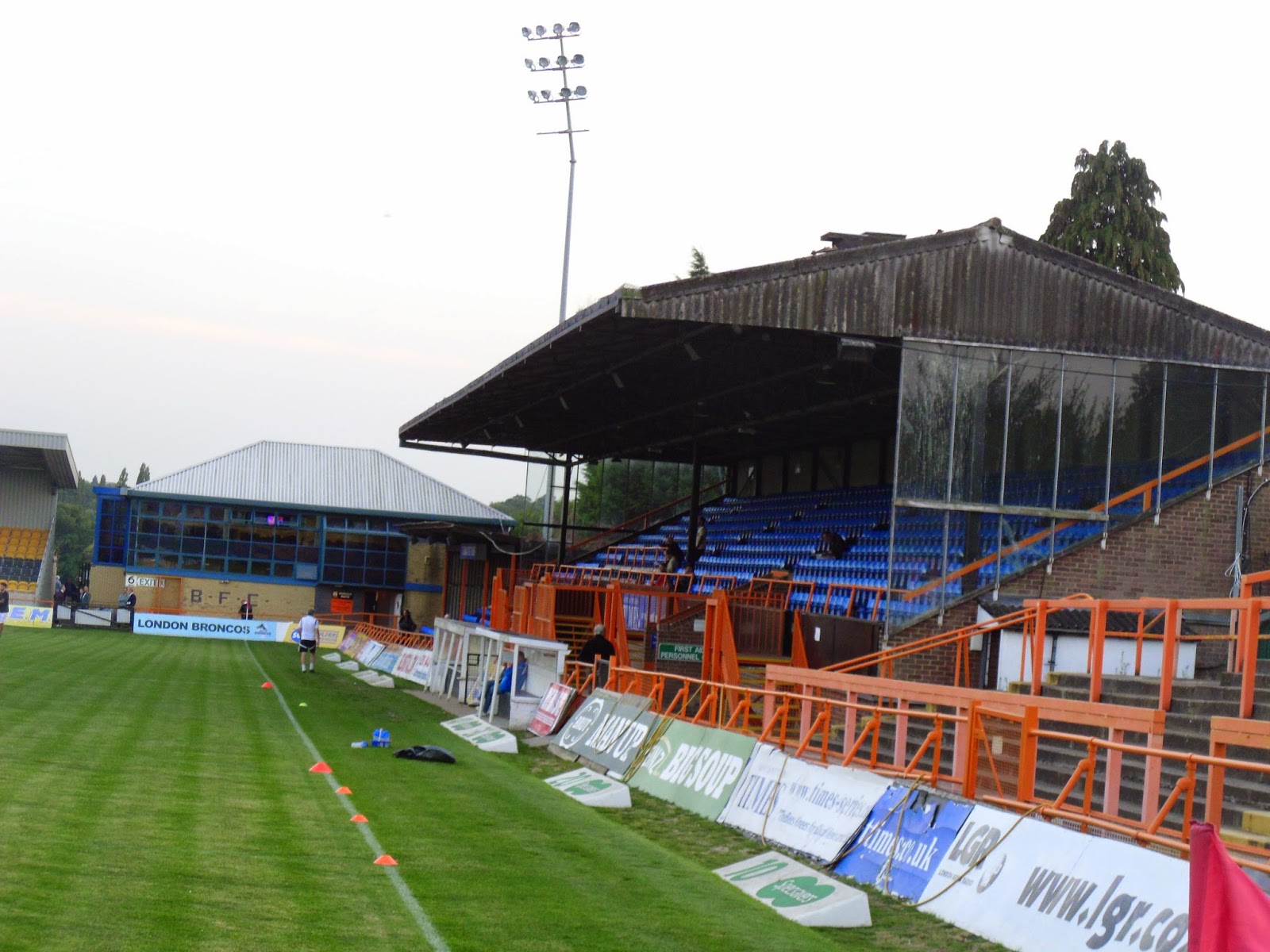 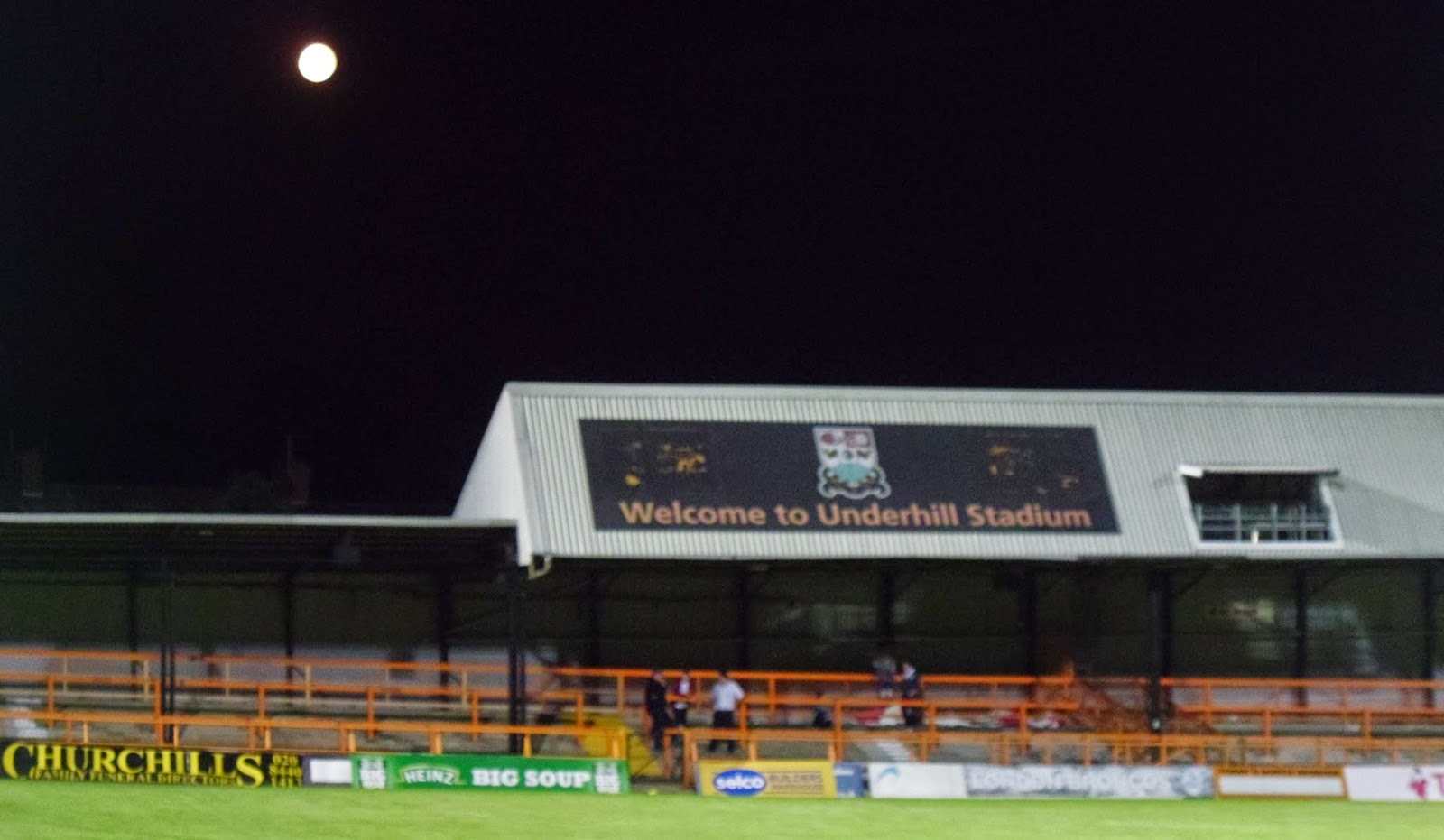 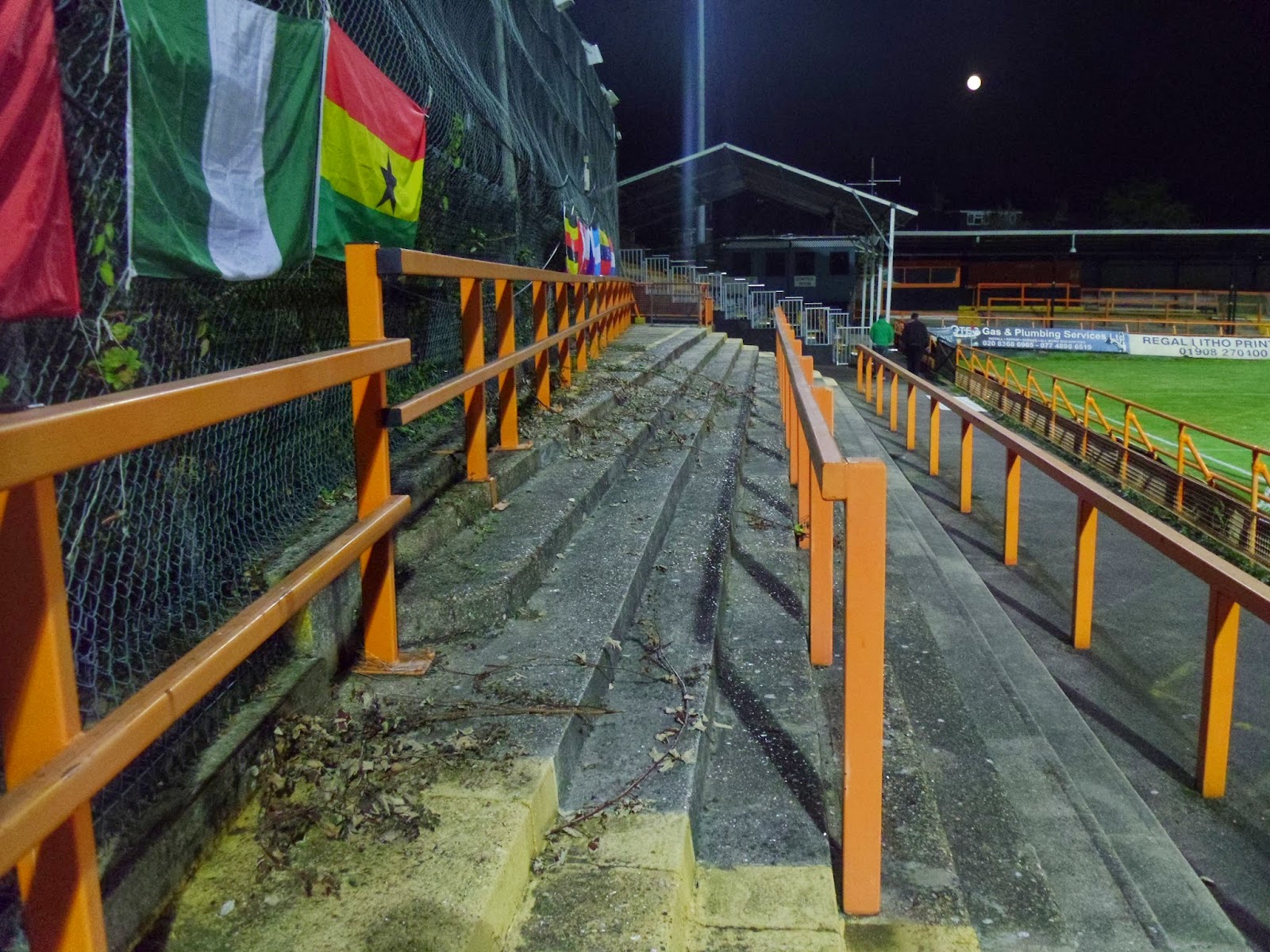 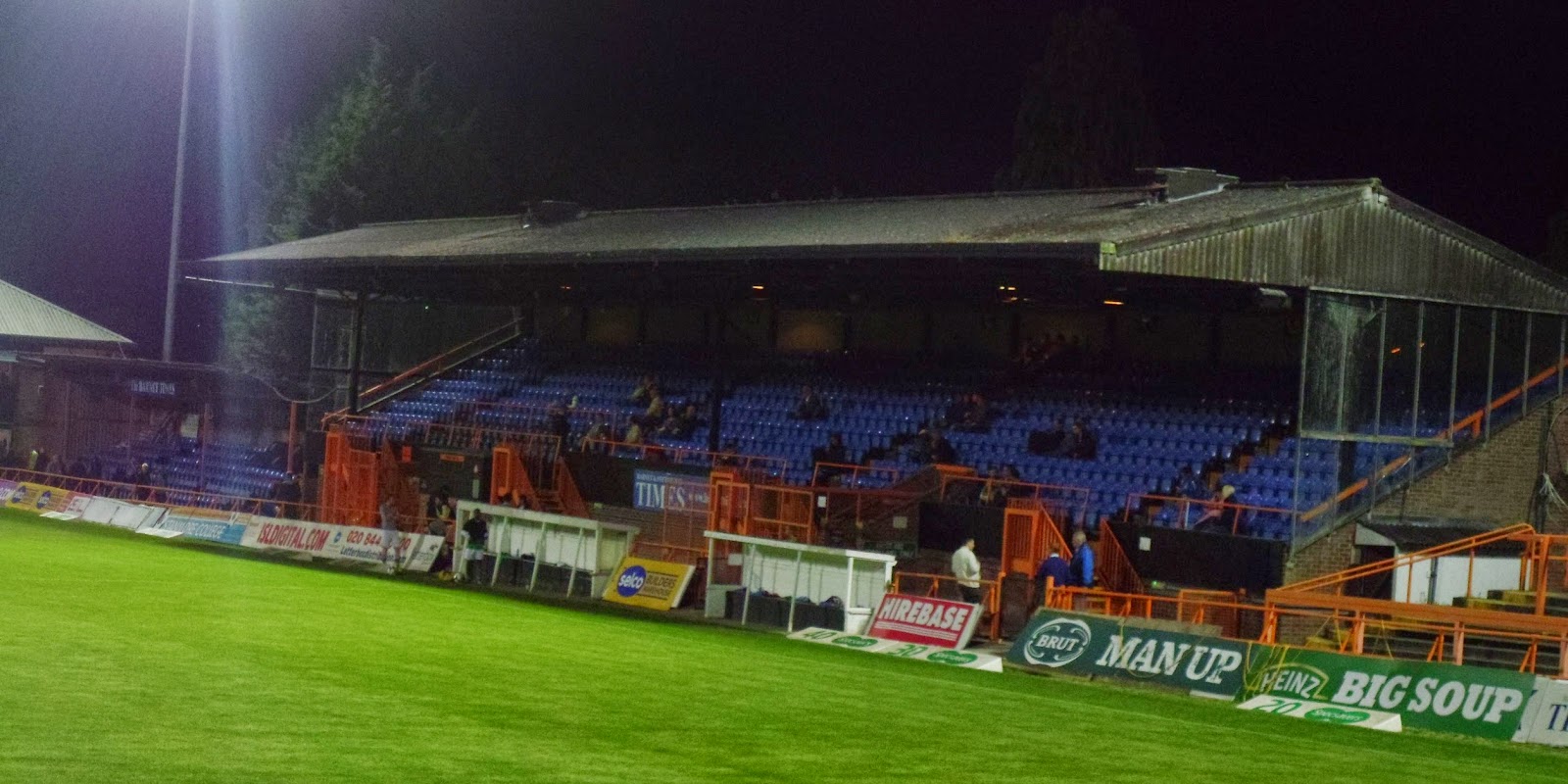 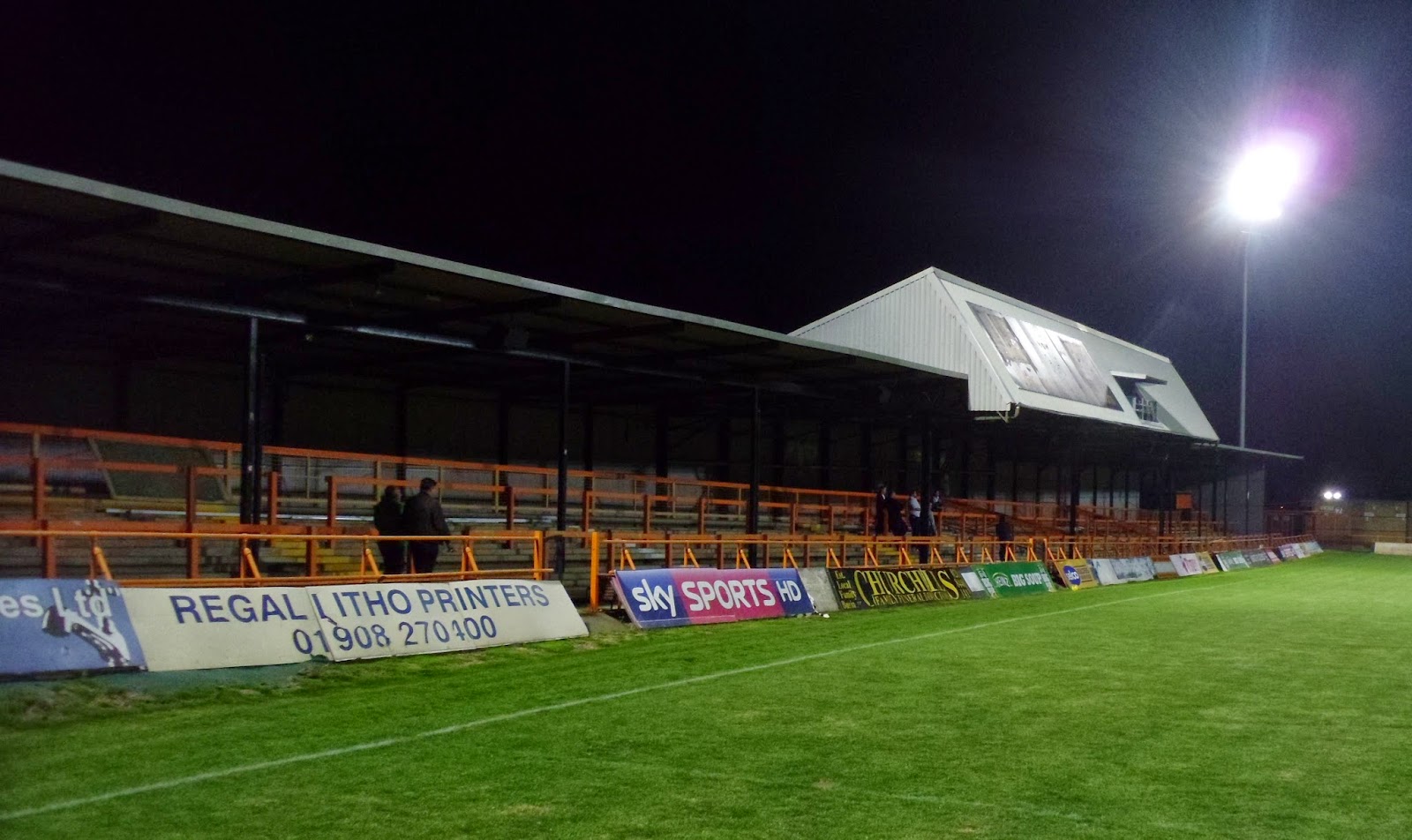 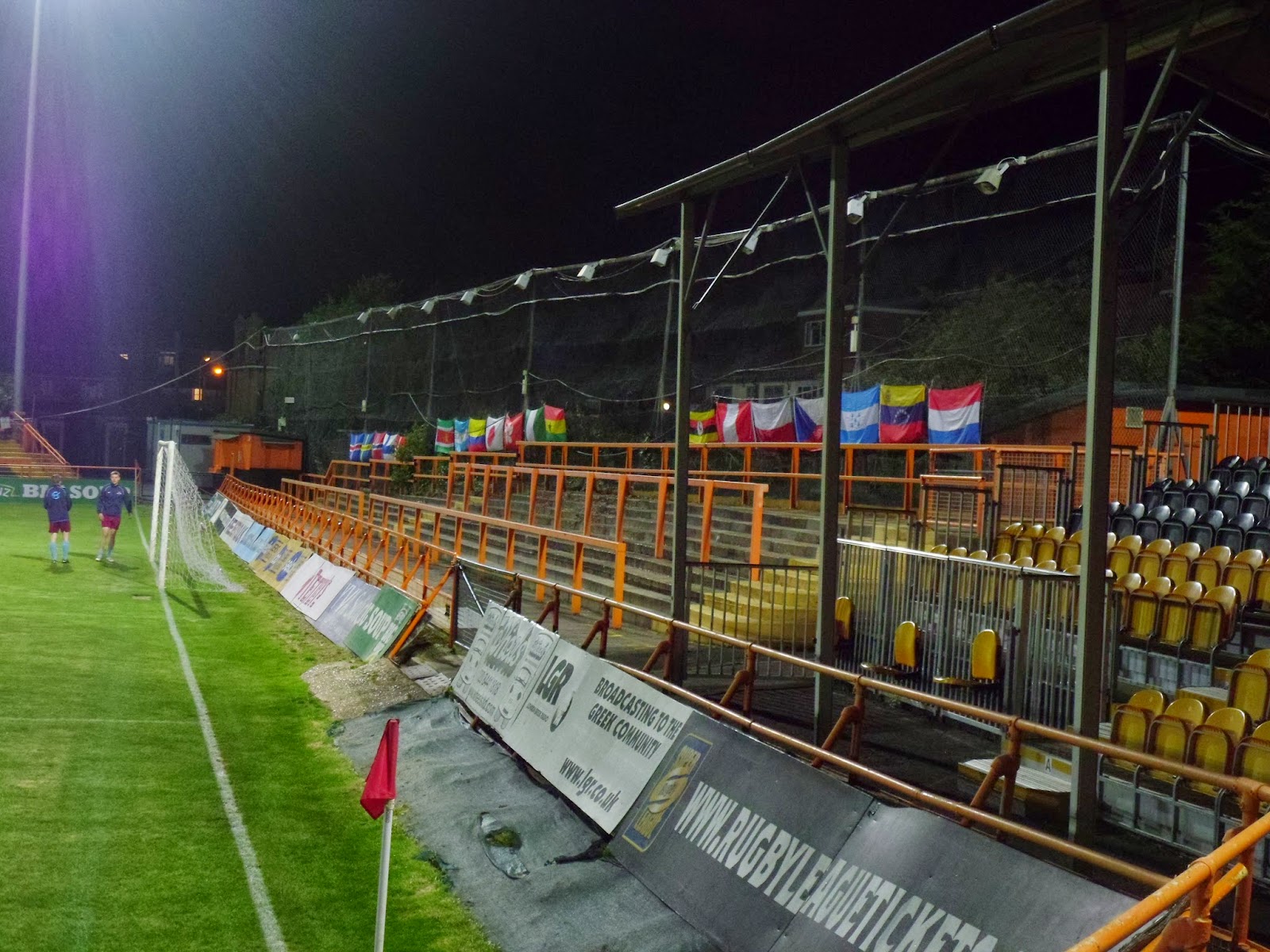 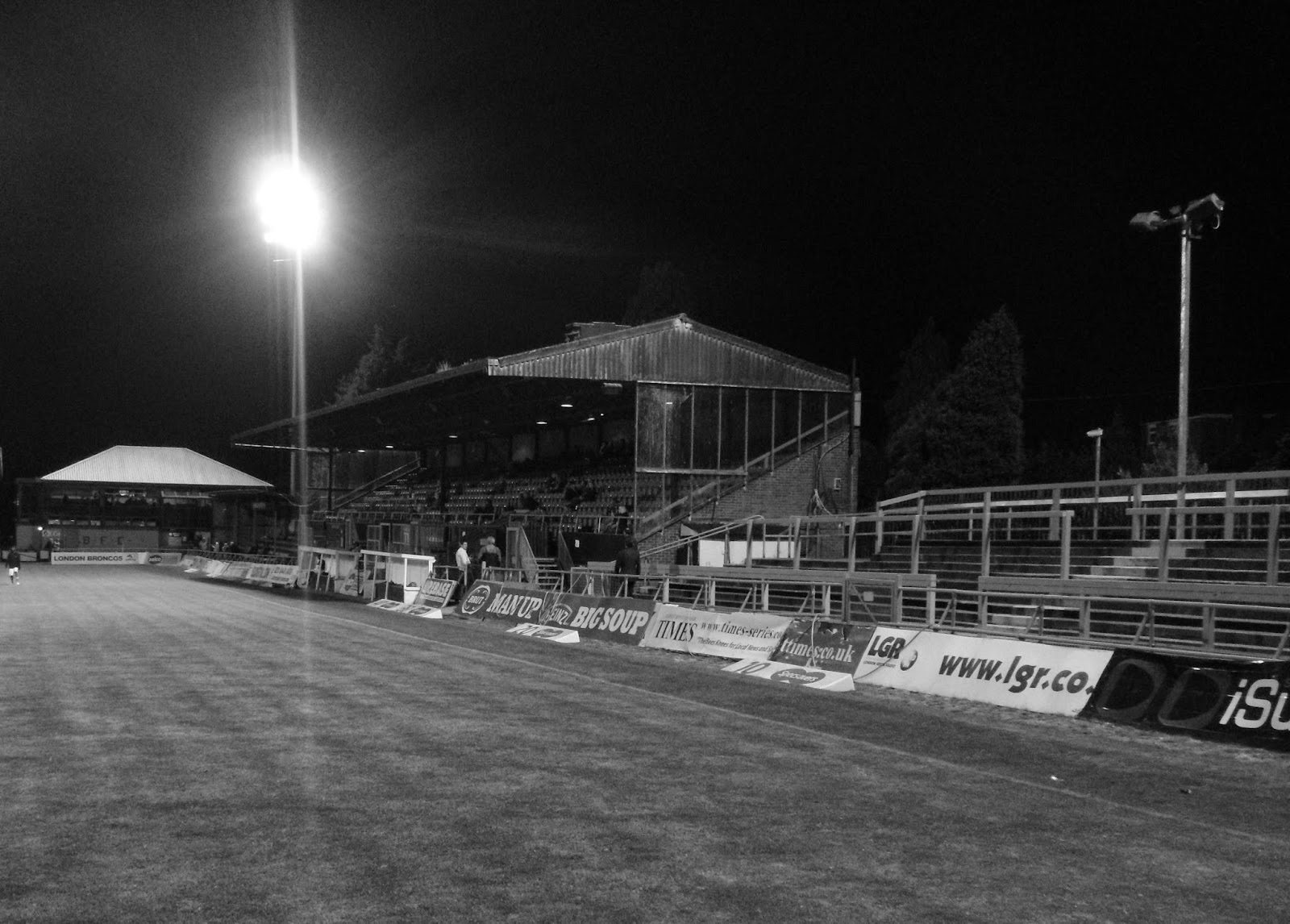 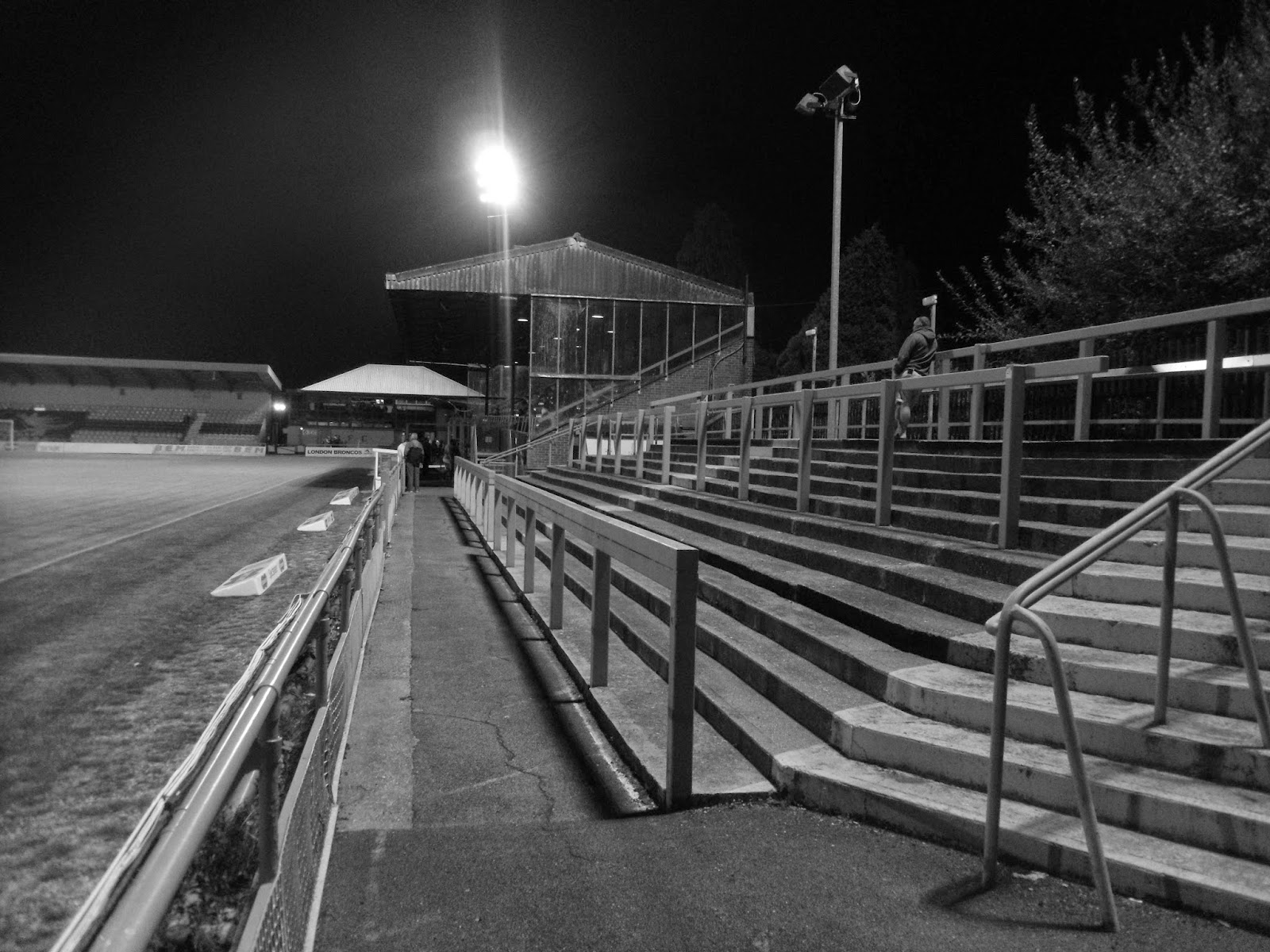