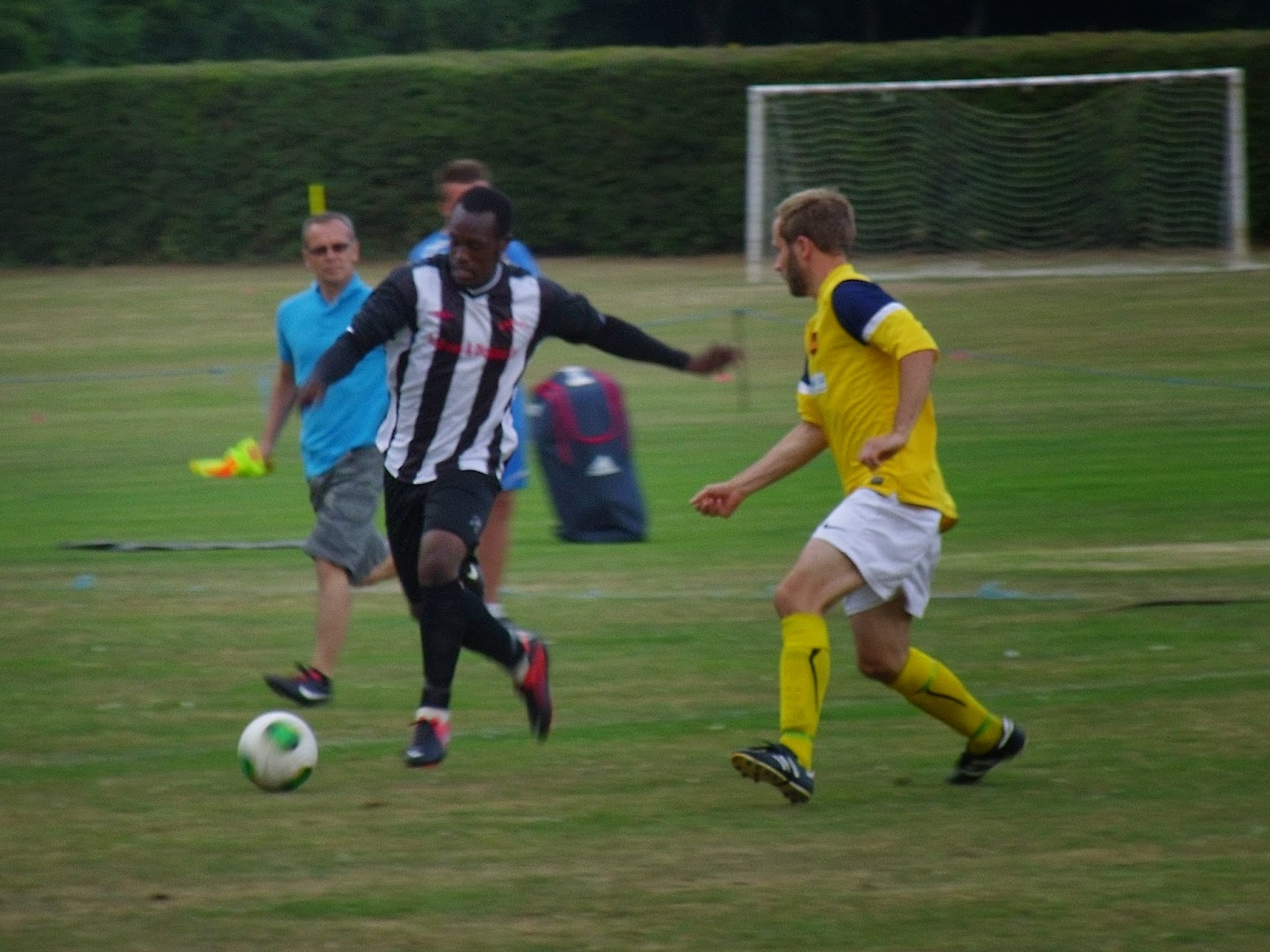 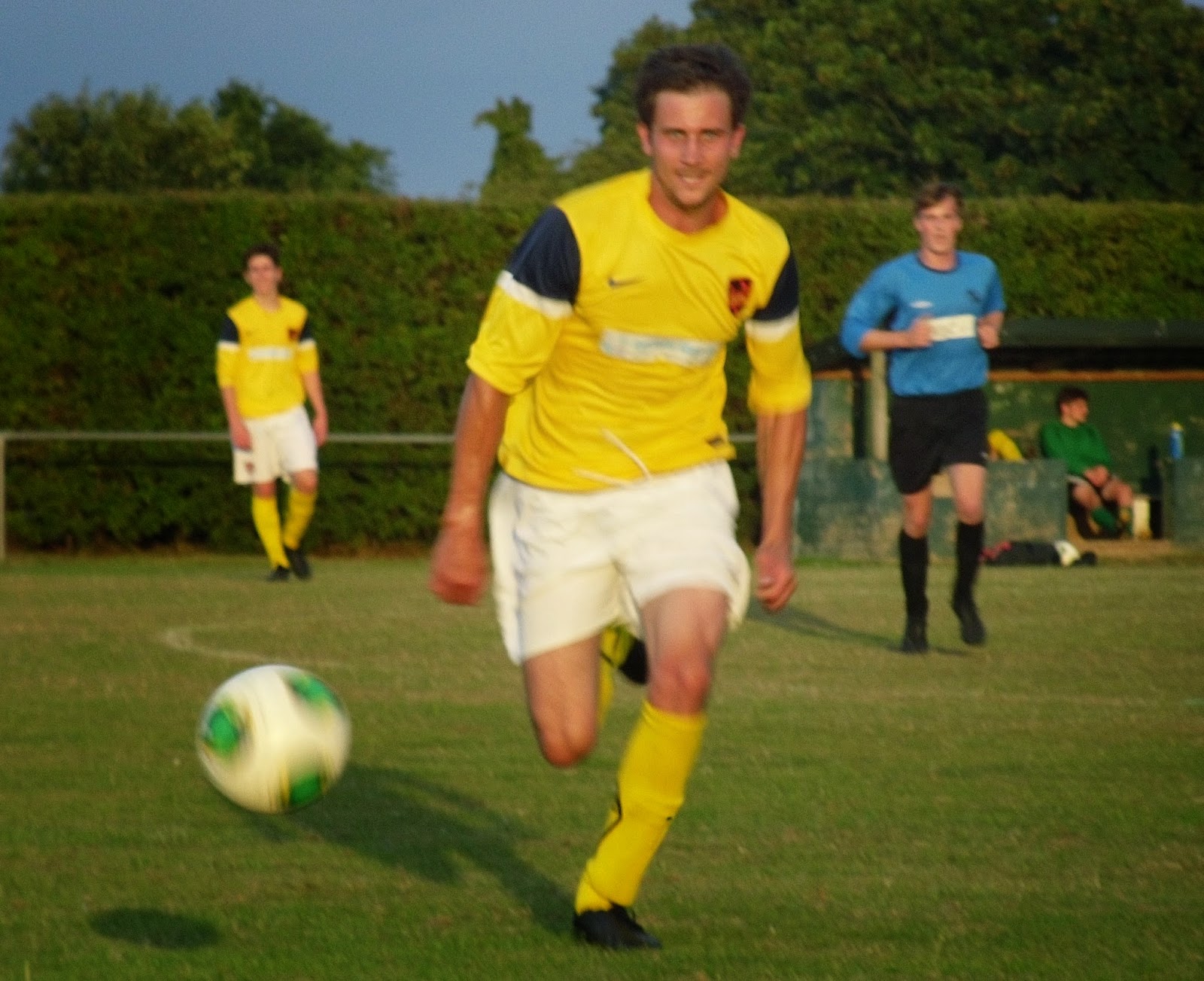 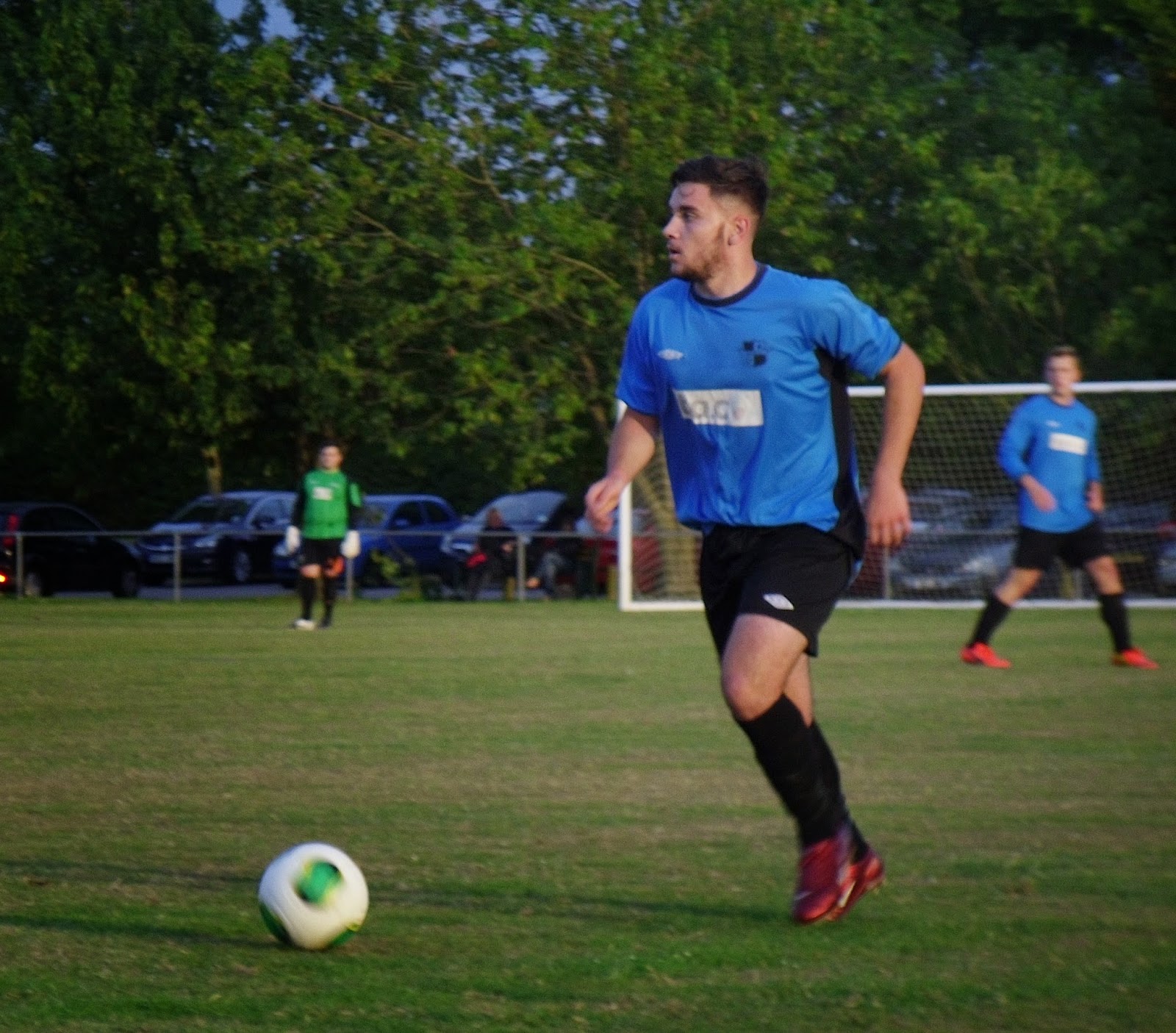 It was Division One v Premier Division at Bury Lane in a Thursday night Spartan South Midlands League pre-season friendly and it was the higher placed team which ran out with a 0-2 victory.

Codicote played the same XI for most of the game making just a few changes in the second half with the visitors playing a different team (and kit) in each half. Hadley scored with an early penalty via Idriz Adedoja and a second half strike from outside of the box by Ali Yaslem. 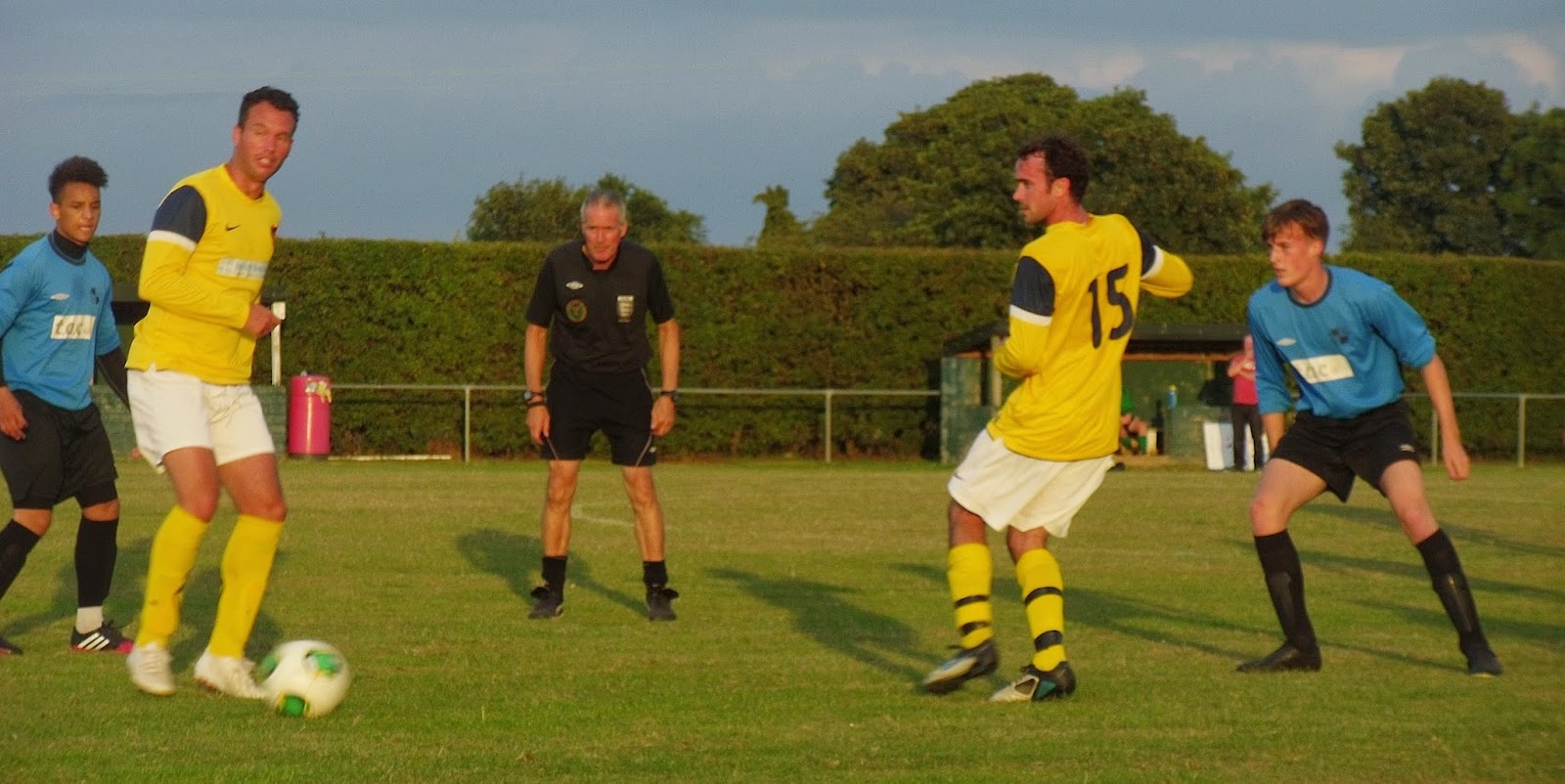 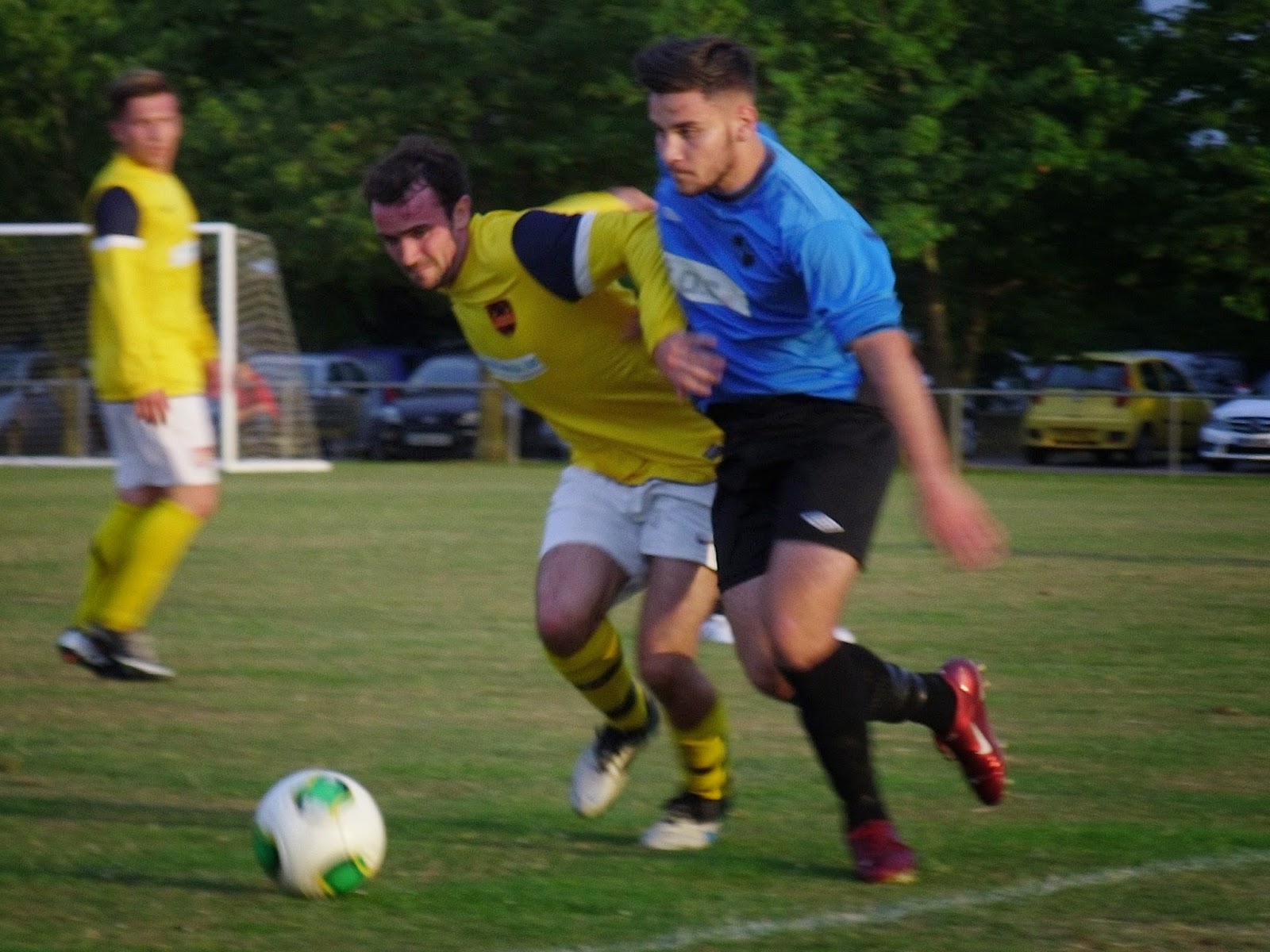 Hadley have a new manager in the shape of Tottenham Hotspur legend Micky Hazard who will be assisted by Franco Sidoli, Lewis Dommett, Alexis Nicolas and Hector Varela. They played their first competitive game today in the Hertfordshire Charity Shield away at Welwyn Garden City with The Citizens recording a brilliant 5-1 victory.

Brief match highlights of Thursday night's game are below -