The Cold End visited Kimpton Rovers Recreation Ground on Saturday for their Hertsavers Senior County League Division One game with Evergreen. With my six and four year old with me and not feeling 100% (man-flu is terrible!) the trip on the train to watch Enfield Town at Dulwich Hamlet was a bit too much for me so I opted for a local ground and one with swings and play-area to keep the little ones occupied.


The Recreation Ground is a fantastic place to watch the beautiful game and has grass banking to the far side which, as you can see from the pictures below, has some wonderful views of the Hertfordshire countryside. The banking also makes for a nice grandstand view of the game for anybody watching. On Saturday the crowd peaked between 5-10 people at various times of the game.

The game saw the home side in third place of the table playing Evergreen who were in sixth place. Evergreen took a 0-2 lead into the half time break and were much the better side on a very dry bobbly pitch - their first goal came via a deflected free kick which is below on video. The second half was a different story with Rovers putting pressure on the Evergreen back line throughout without ever really working their goalkeeper until there was about 10 minutes to go when they got one back via a decent finish from just inside the penalty box. Evergreen looked to have held on to record their first league away victory in three games but right at the end a throw in was allowed to bounce just outside the box and the Kimpton player finished well to make it 2-2 and collect a valuable point for his side. Despite conceding the late equaliser I think Evergreen will still be pleased to take a point back to their Abbot's Langley home.

Kimpton Rovers Recreation Ground is well worth a visit - the village has two nice pubs within walking distance of the pitch being The Boot and The White Horse. 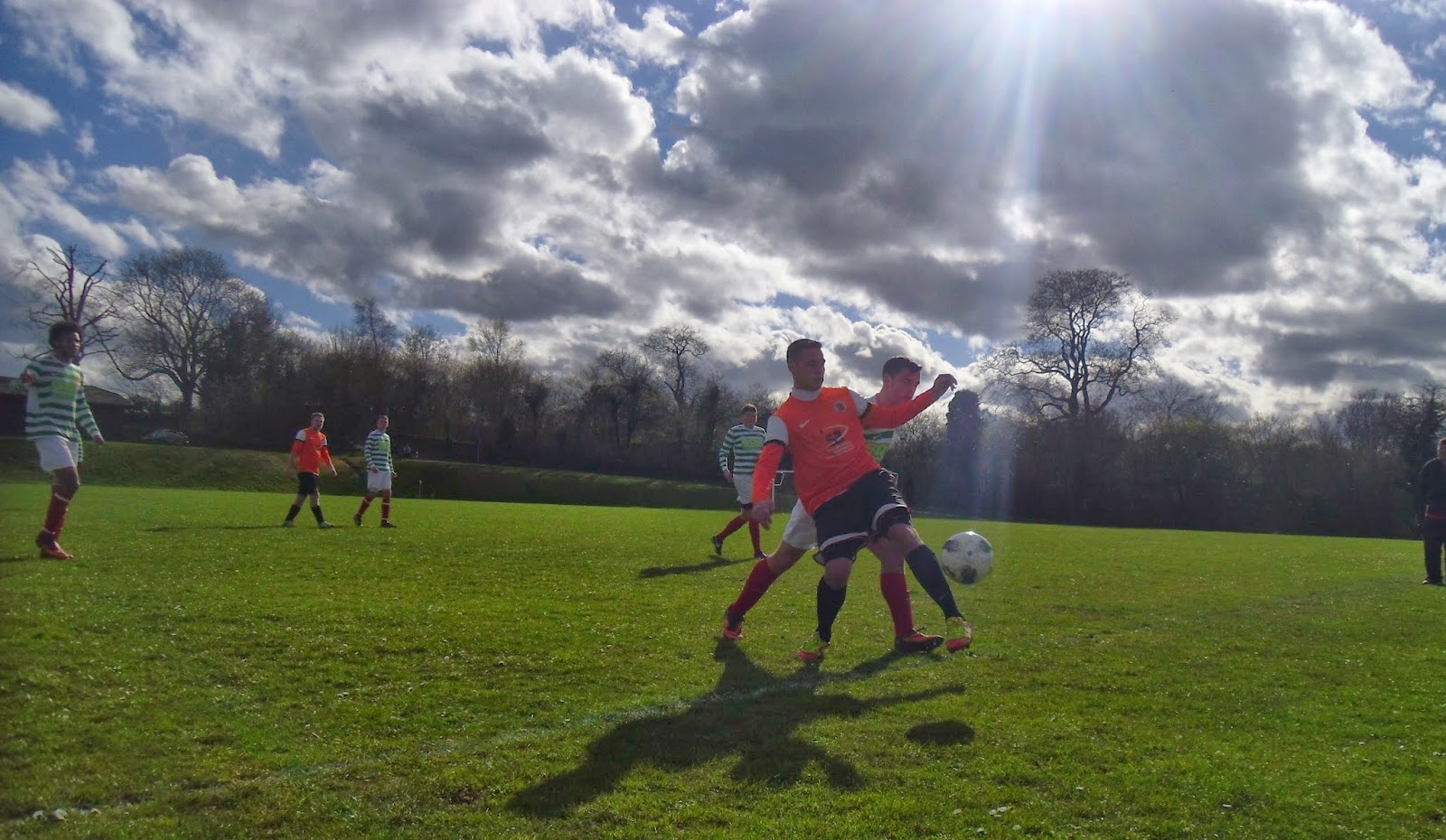 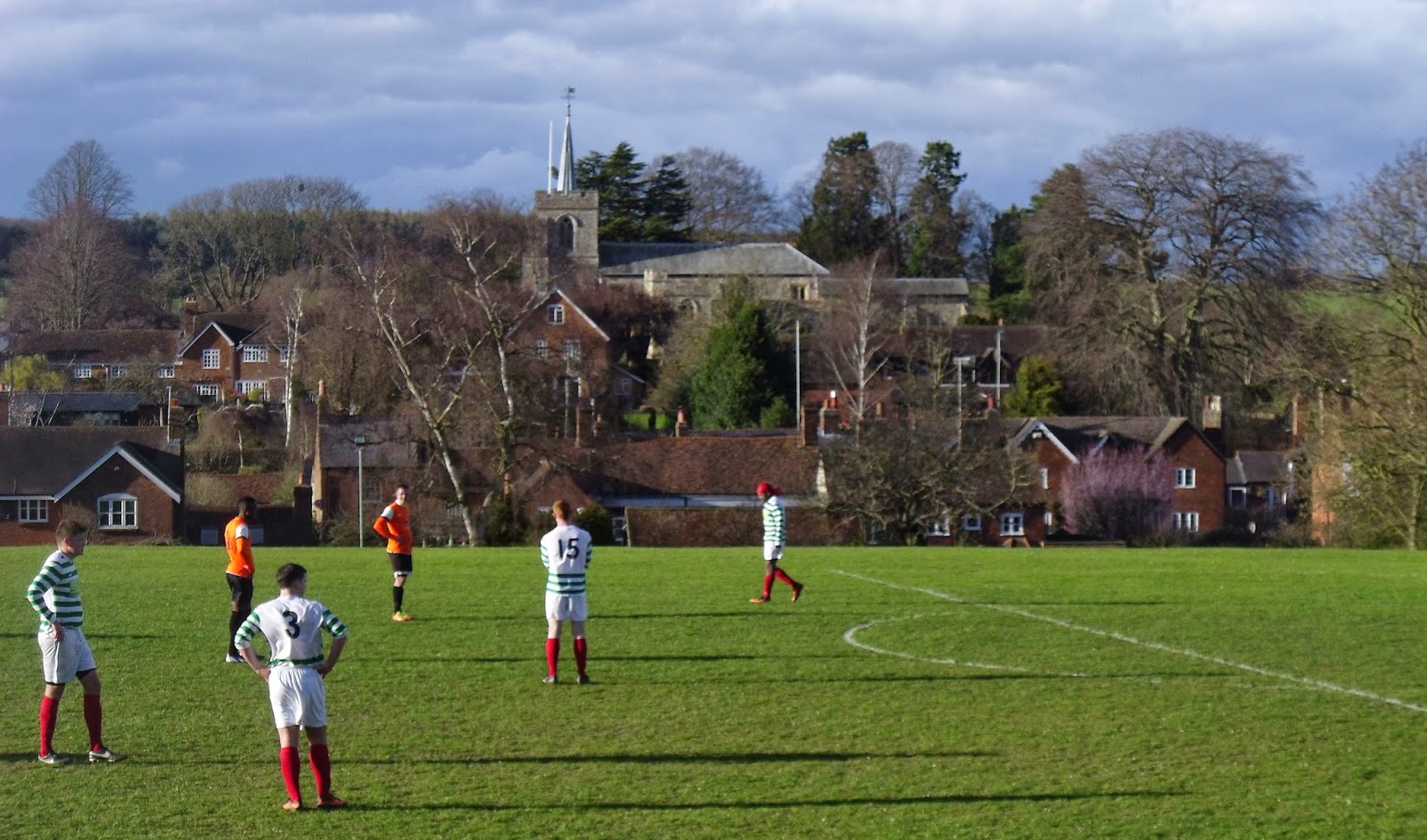 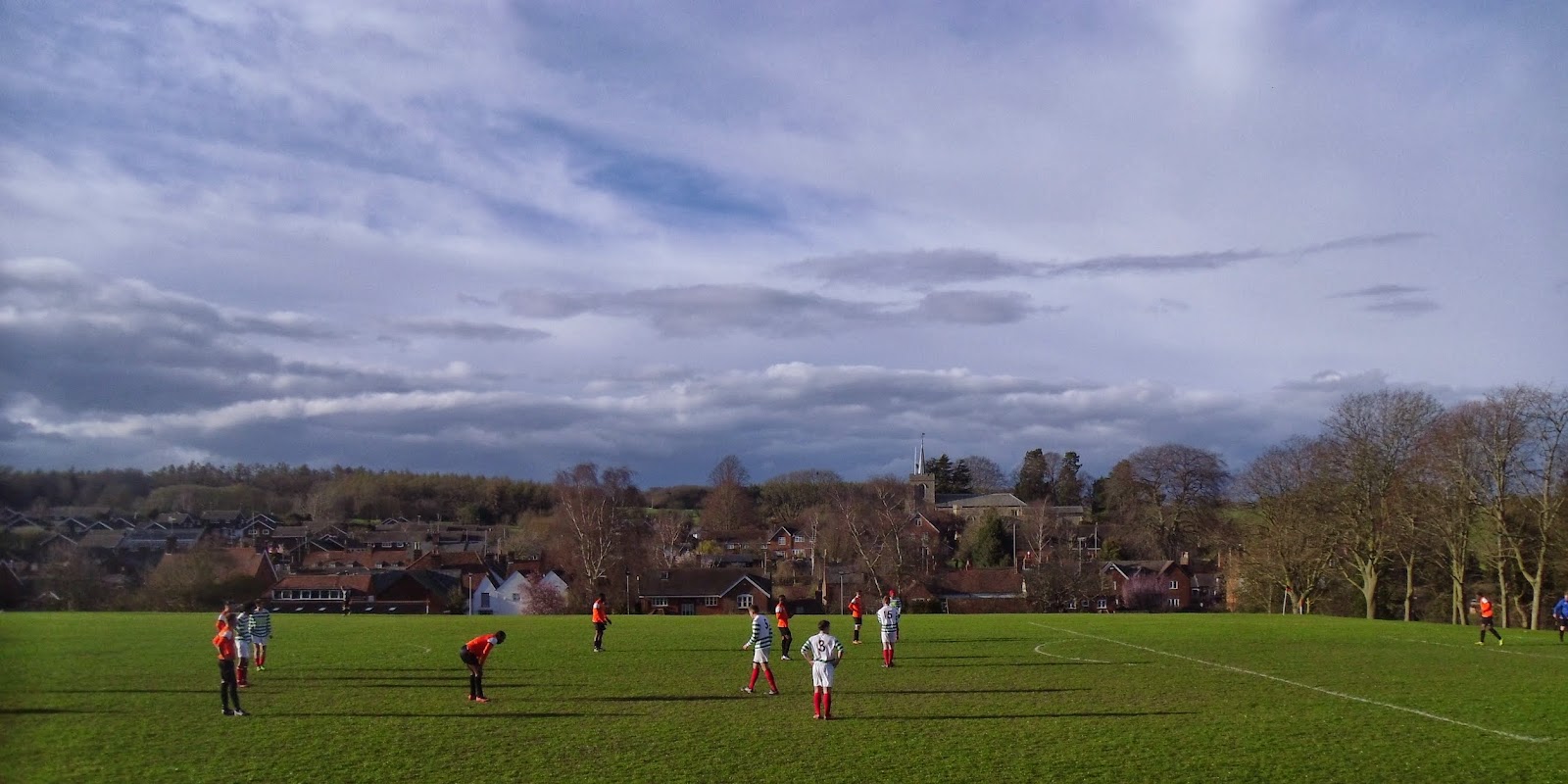 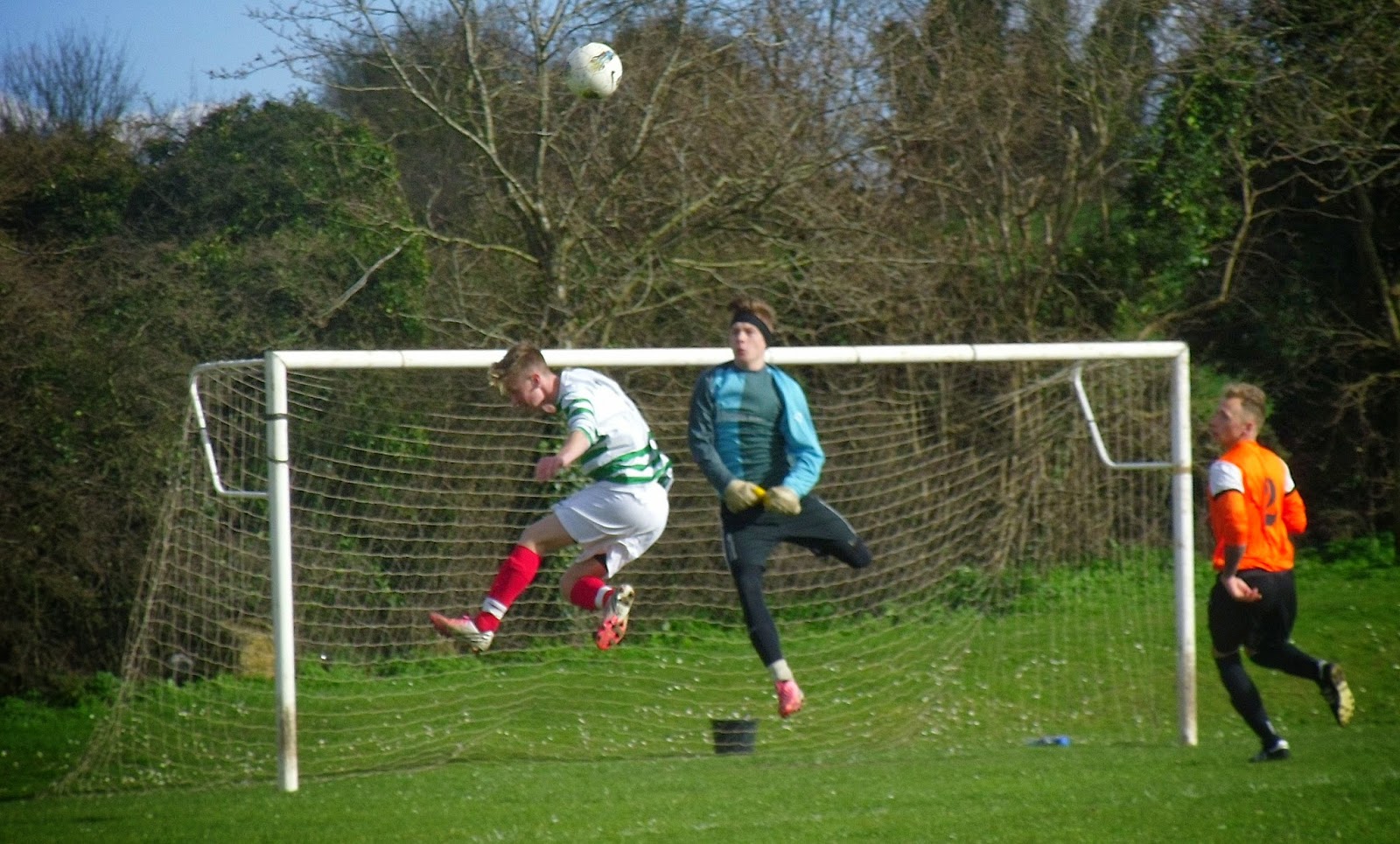 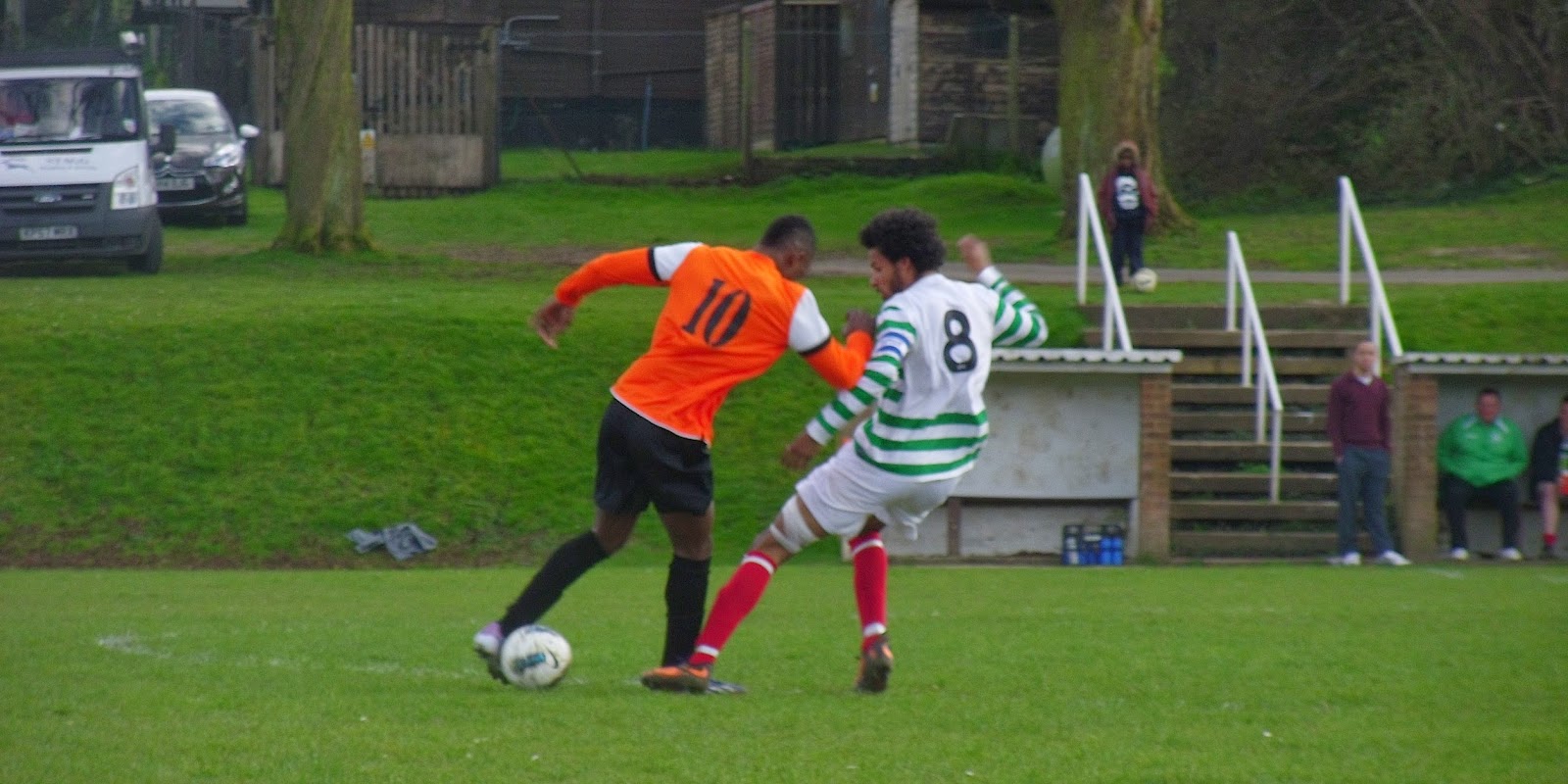 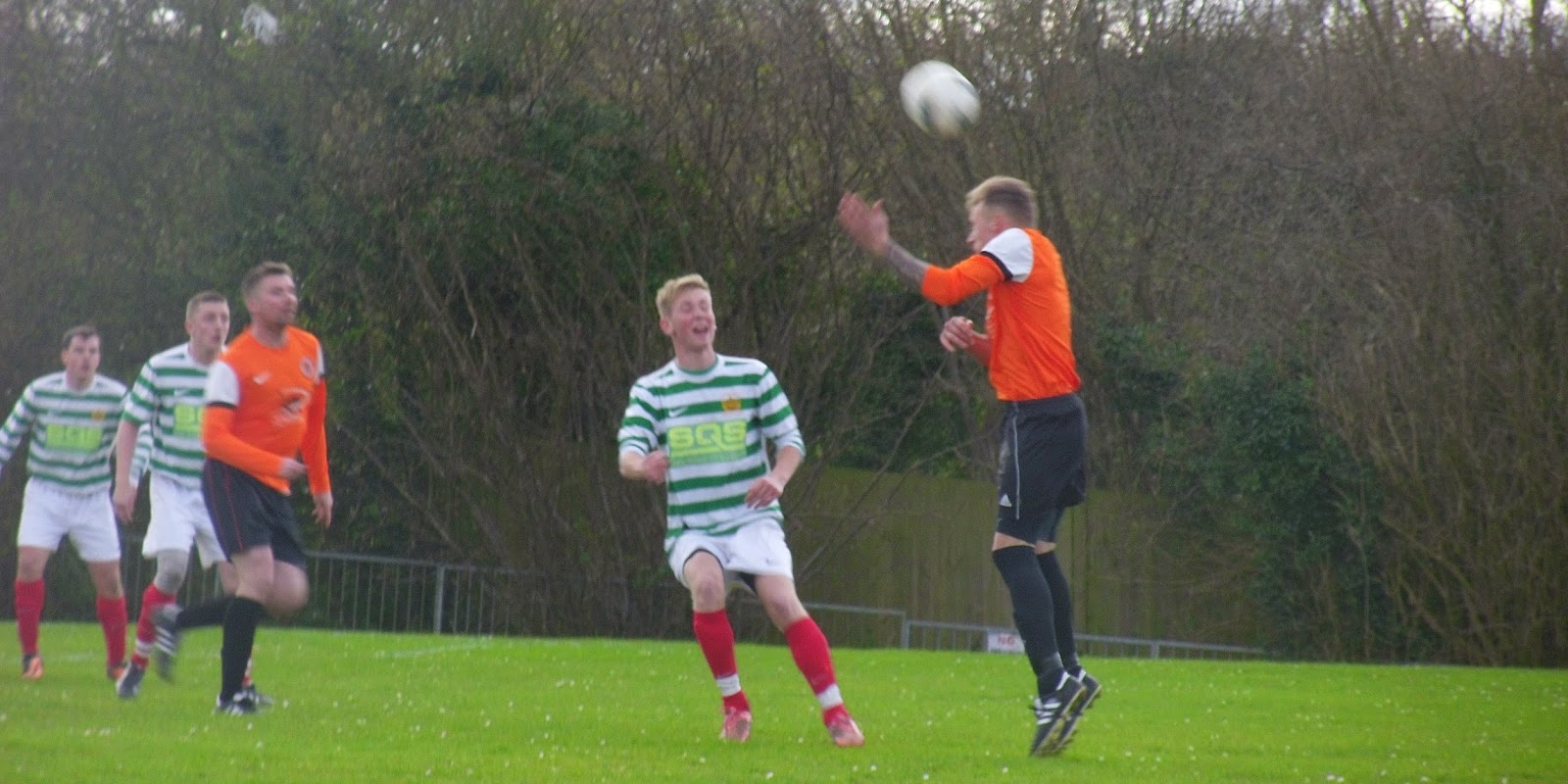 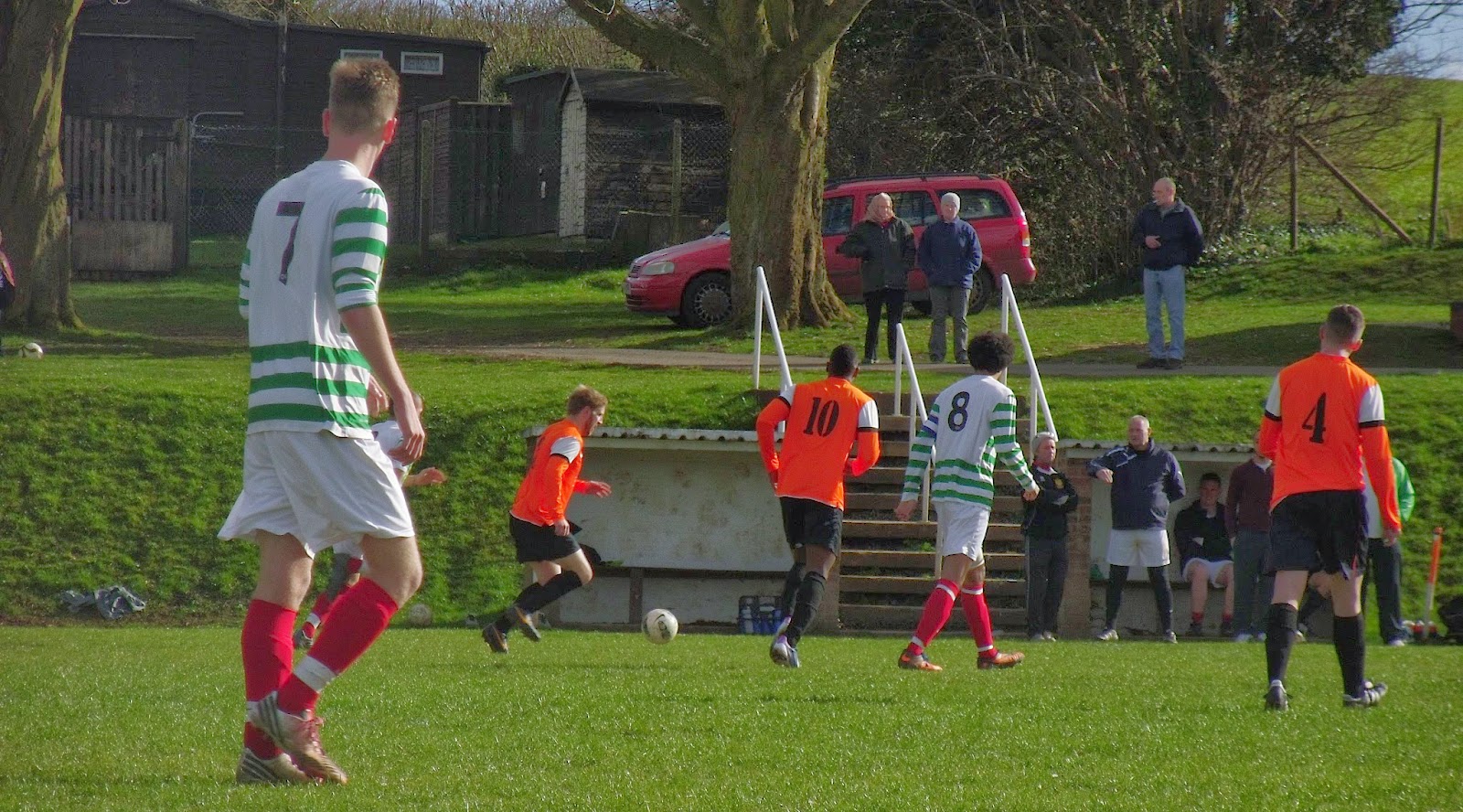 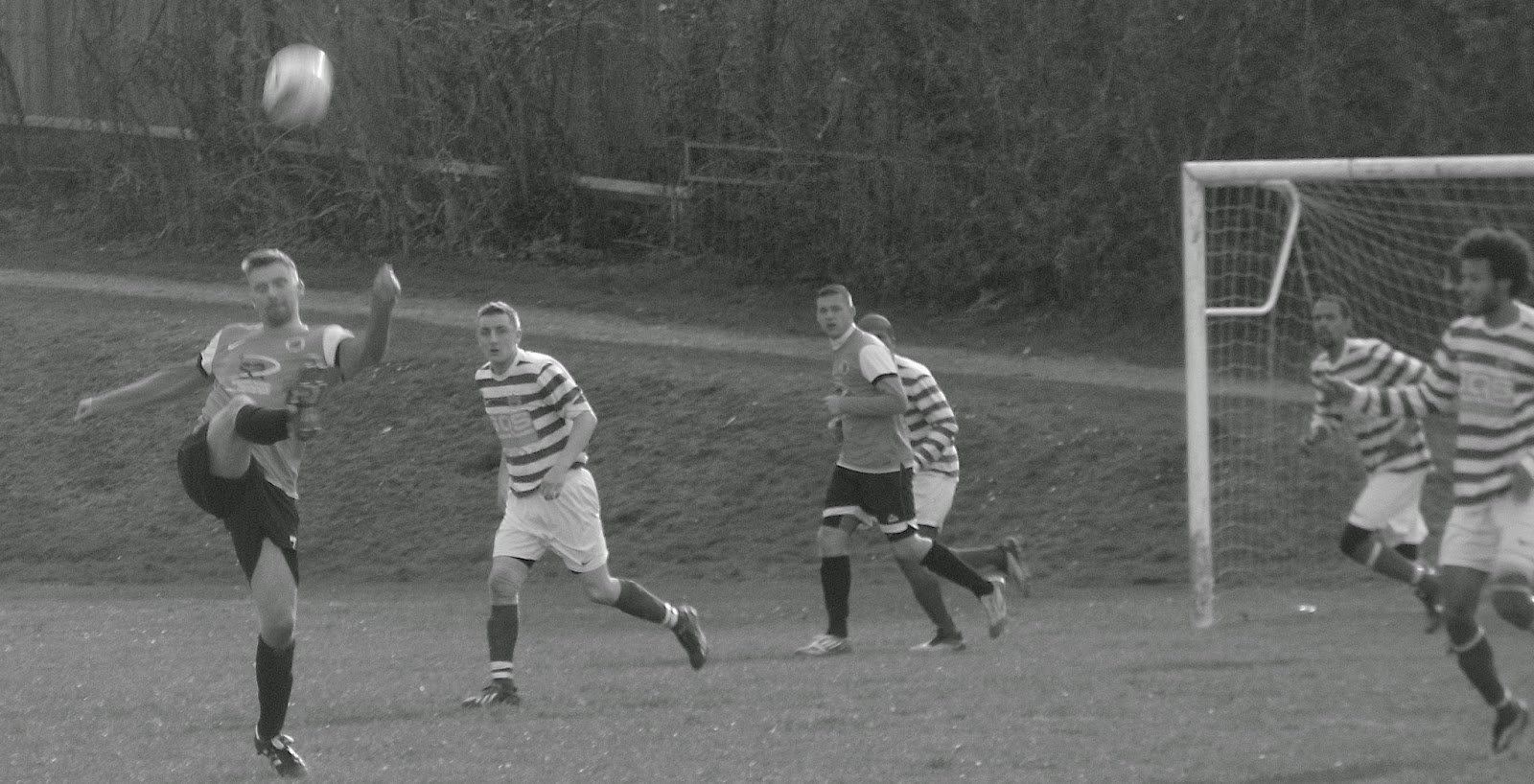 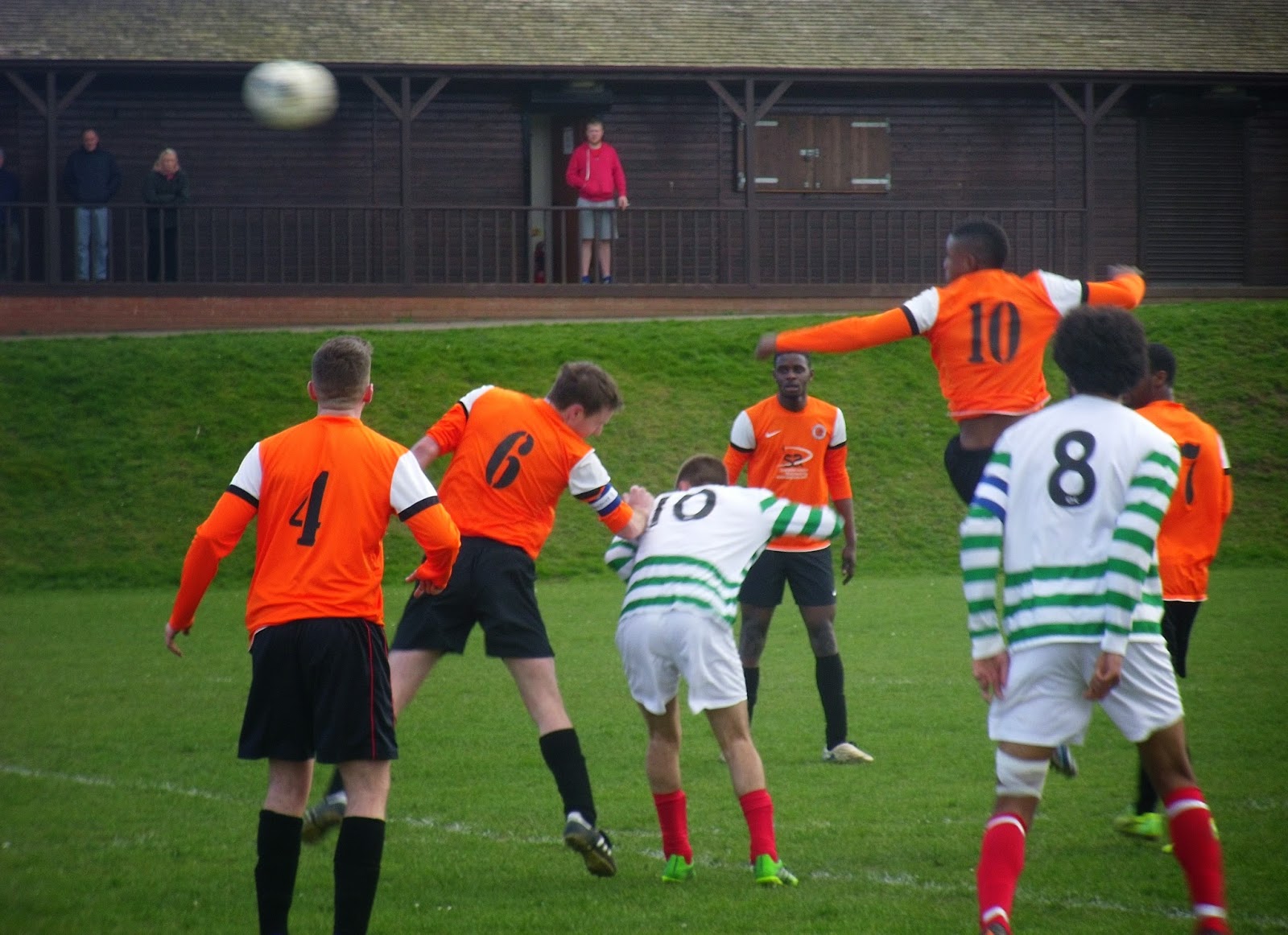 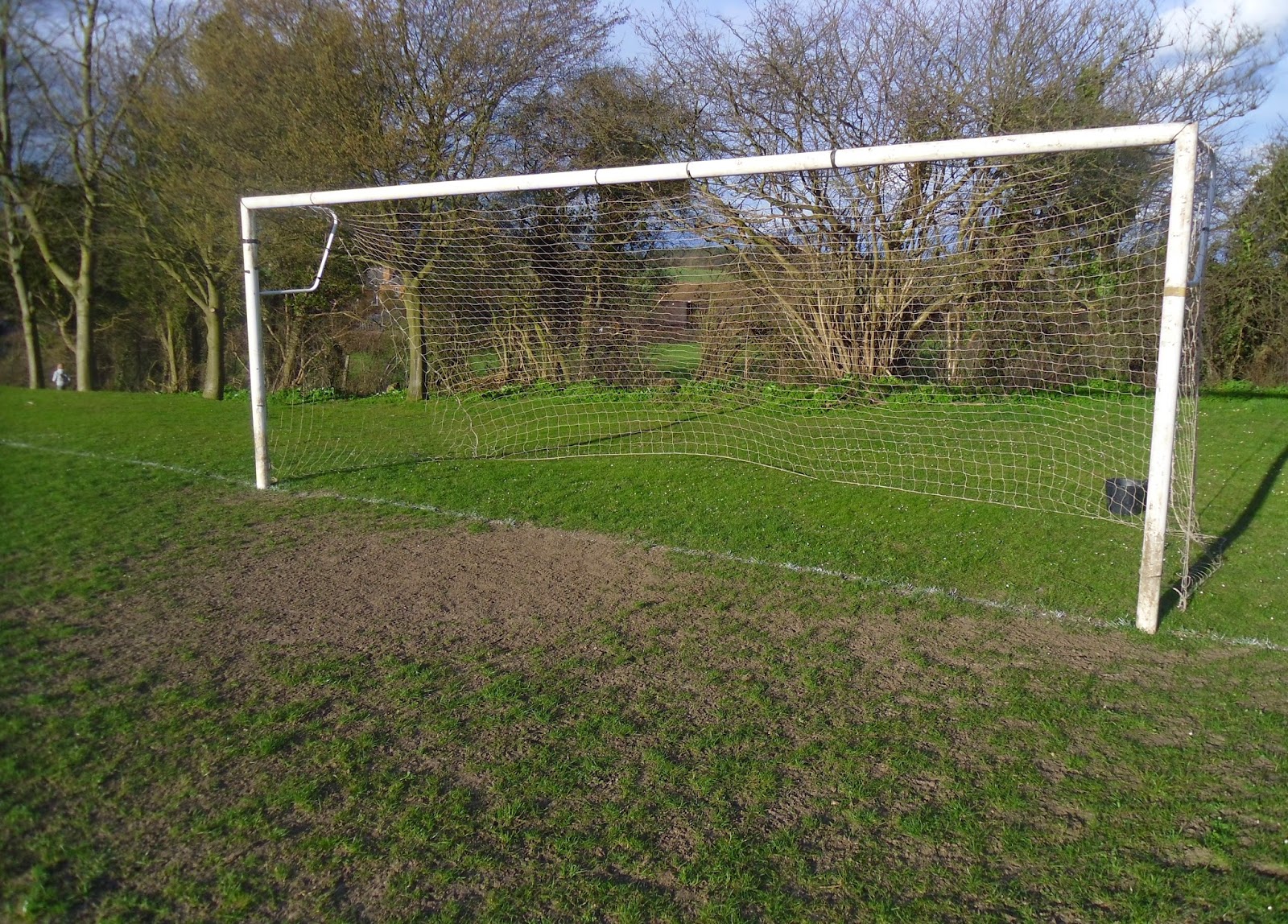