NO GOALS AT THE GRASS ROOTS STADIUM

The vast majority of non-league matches in the local area were called off due to water logging today. Some were played and The Cold End visited Tring Athletic's stadium for the first time and my first impression were how good the pitch looked despite the bad weather we've been having so full marks to the ground staff at The Grass Roots Stadium.

Tring welcomed Hadley in a eleventh v sixteenth match-up which ended in a 0-0 stalemate. The windy conditions affected the play and there weren't many goal scoring chances. When the home side did get in a position to hit the target their players blazed the ball high over the bar! It was just one of those days - I think the teams could of played 180 minutes and they still wouldn't of scored.

Tring's ground is very nice and I highly recommend a visit to a club which gave a very warm and friendly welcome on a somewhat chilly day. 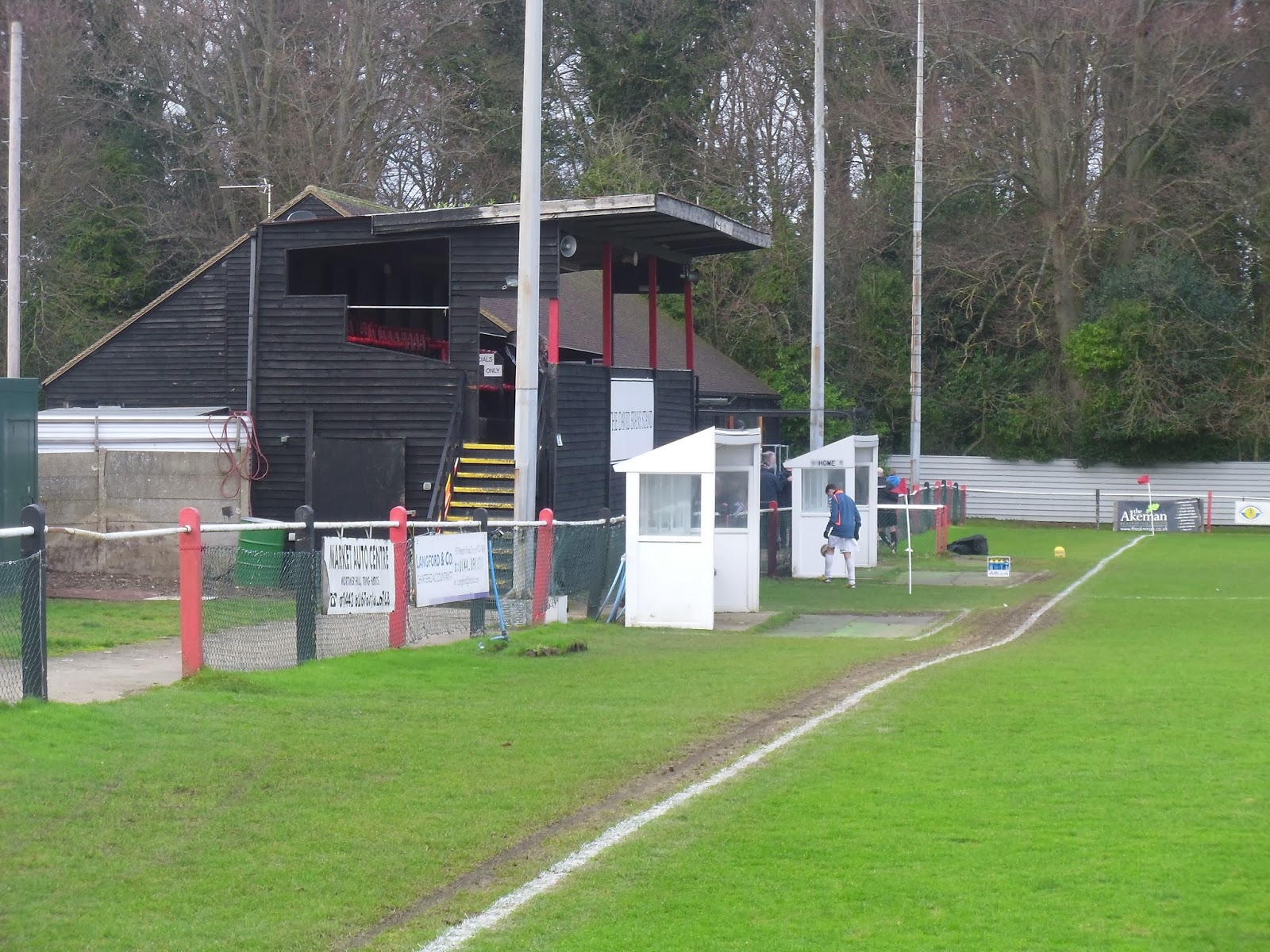 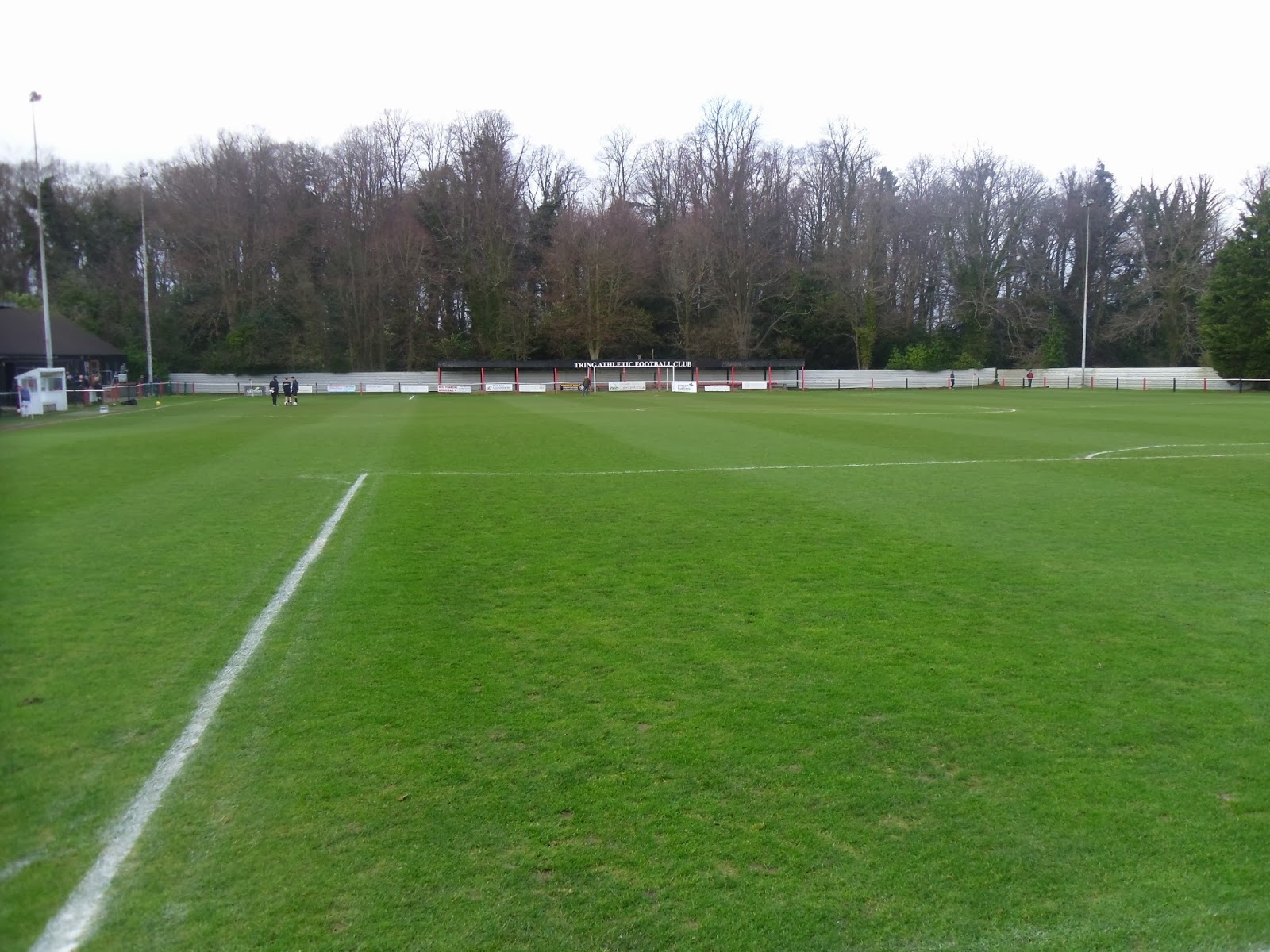 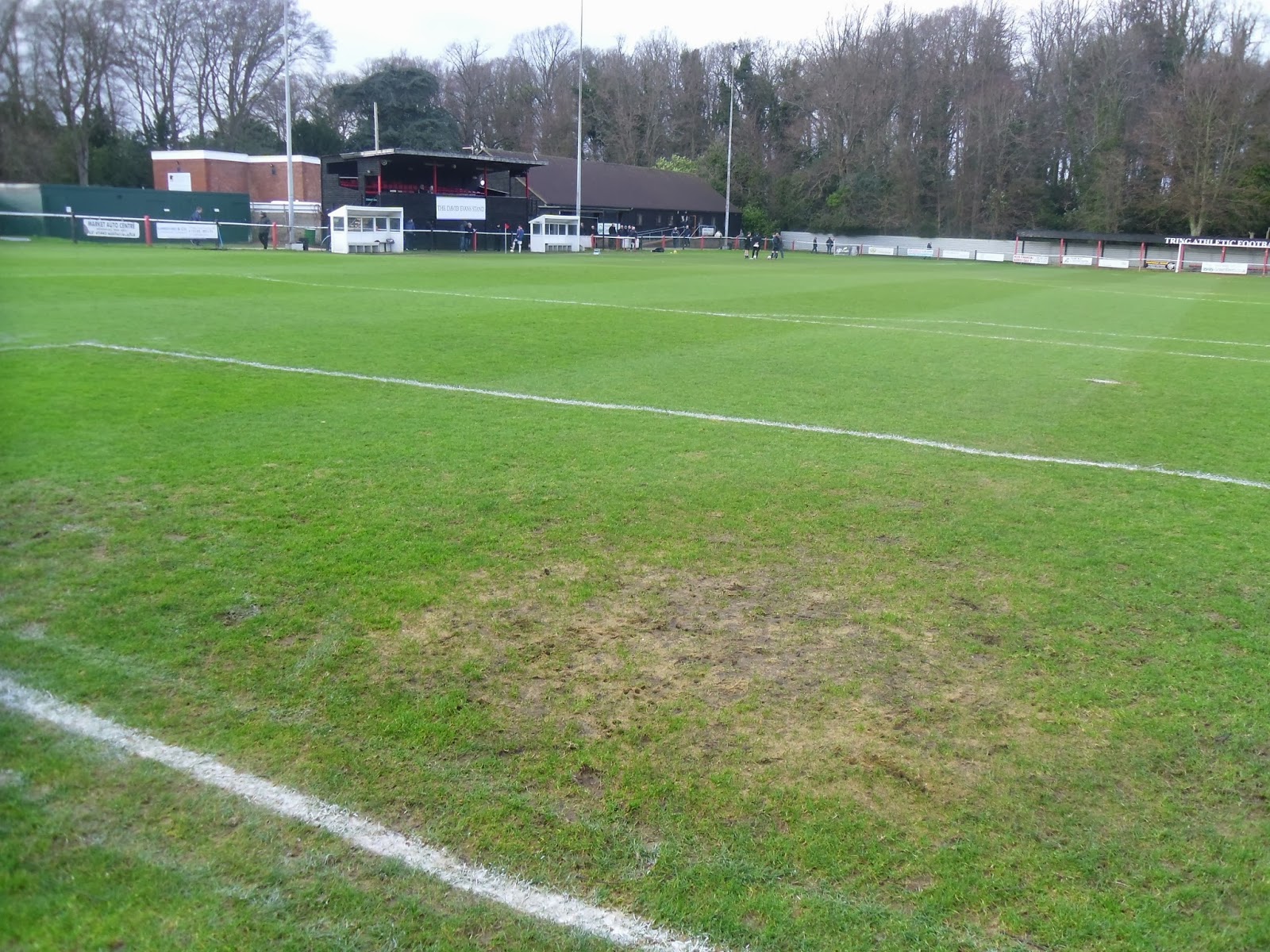 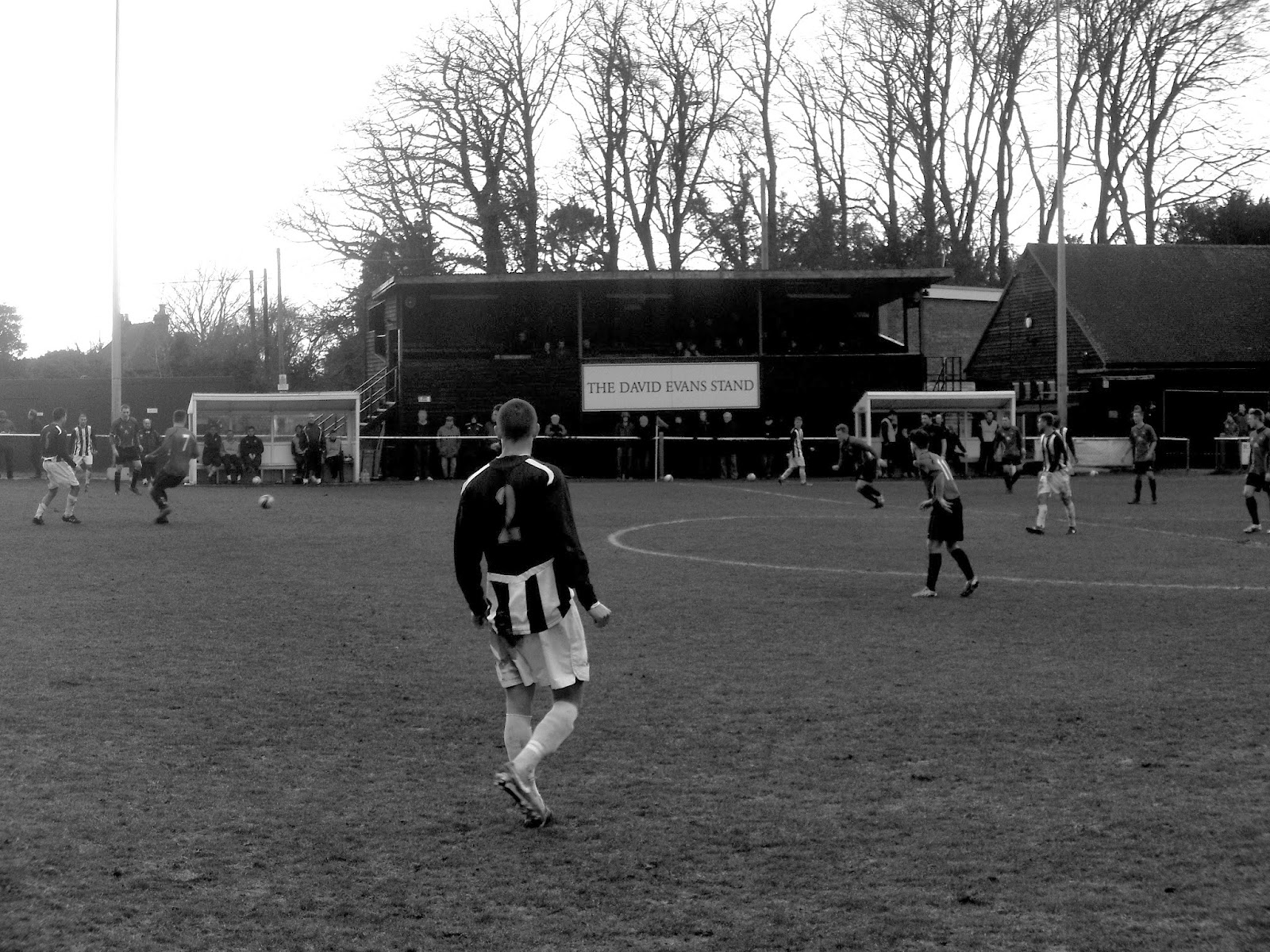 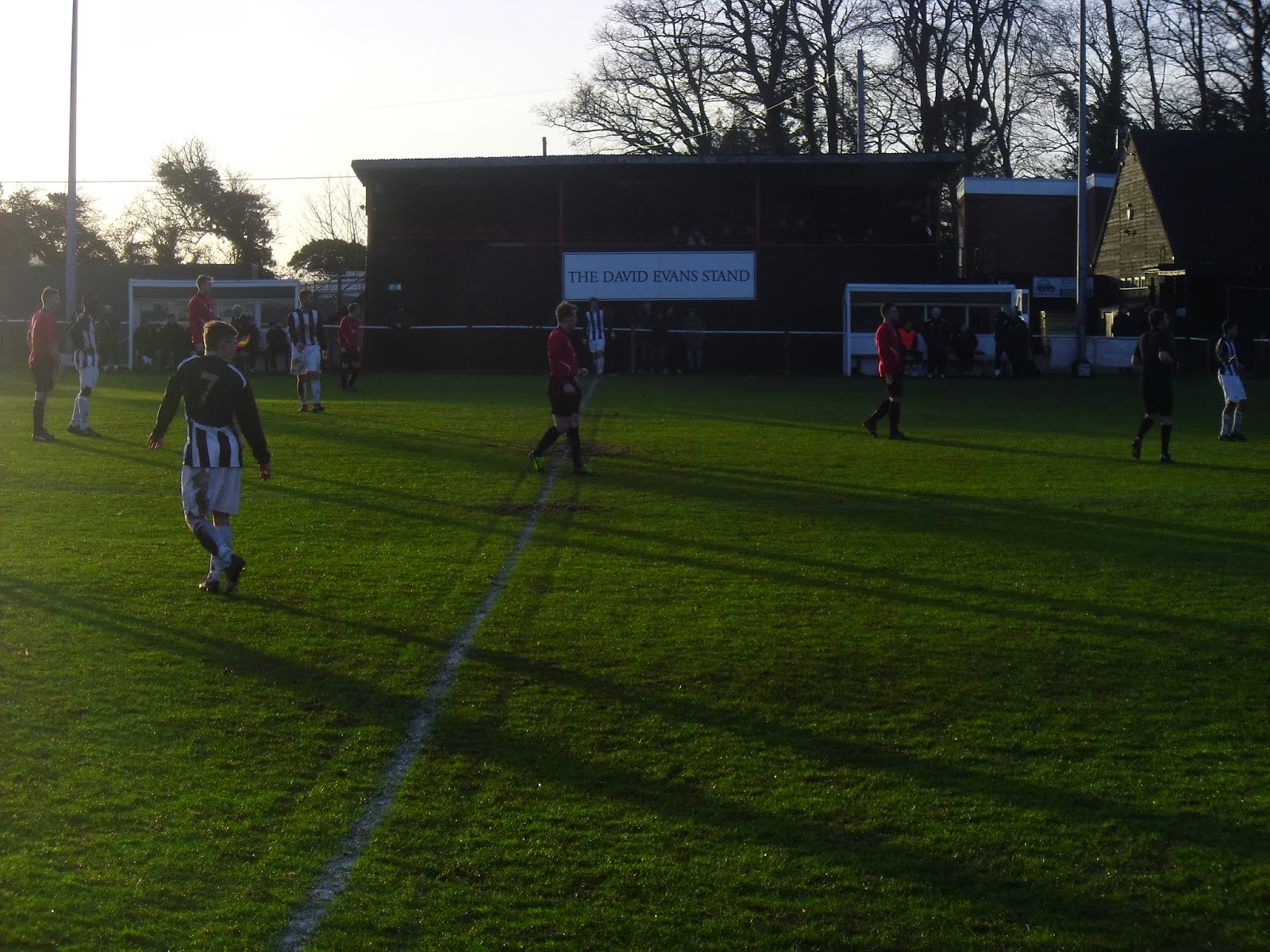 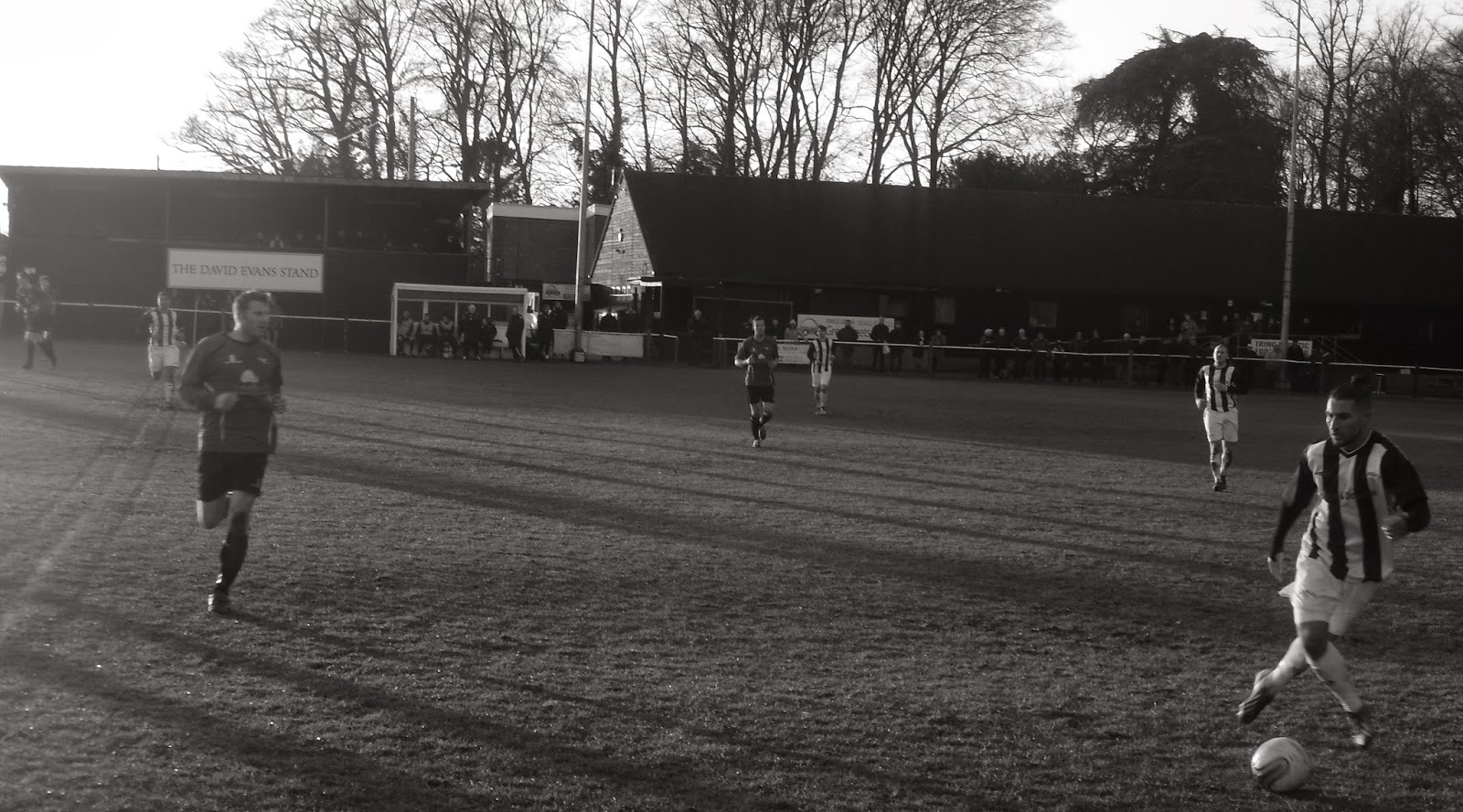 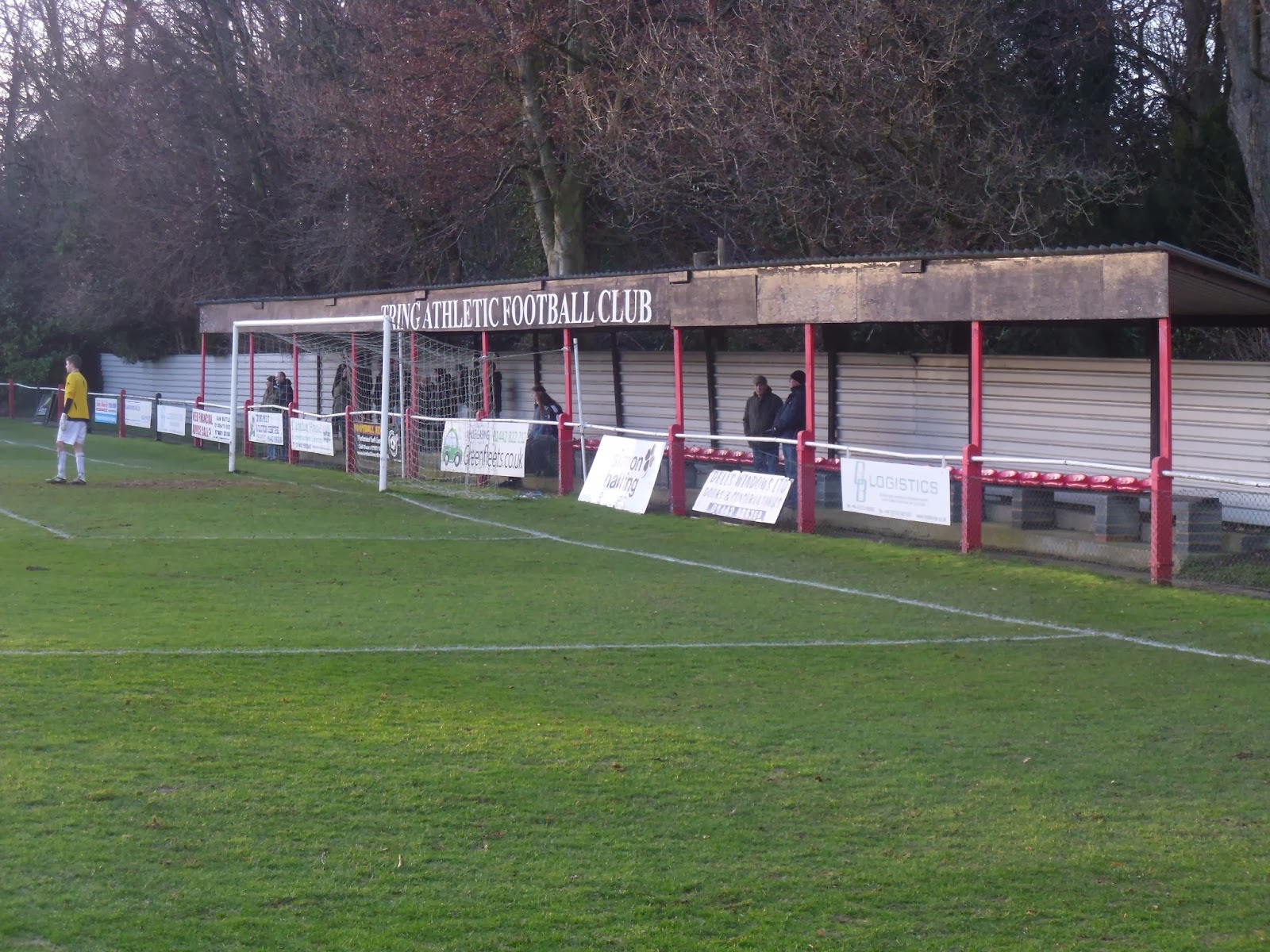 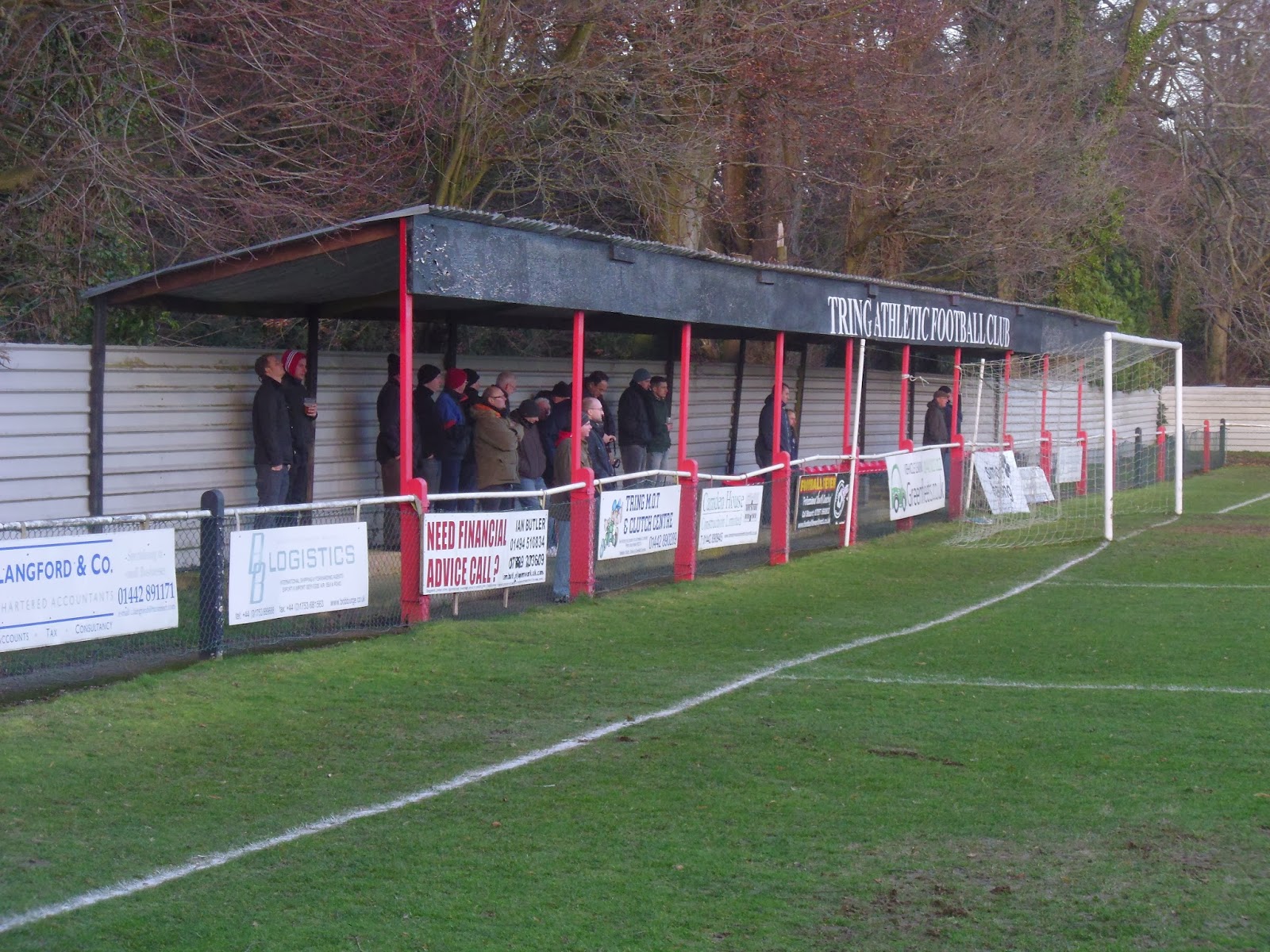