As Town's new manager walked with his team over to the Enfield Town fans and Ultras to thank them for the support after the all important 1-0 victory it was clear to see the love affair George Borg had with supporters of the old Enfield FC during the 1990's is well and truly back on. Borg has transformed a team that was low on confidence and this was a hard fought victory that should of been more comfortable if Town could of been more clinical in front of goal or had a little bit of luck on their side. Having said that Cray could of nicked a point right at the end of the game with their best chance when Alex Stavrinou's shot from the edge of the box went very close just over the bar. 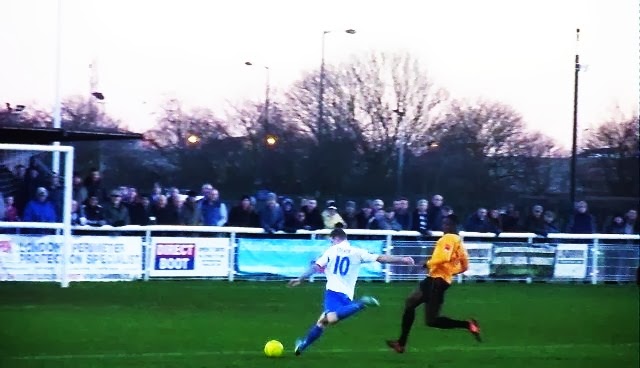 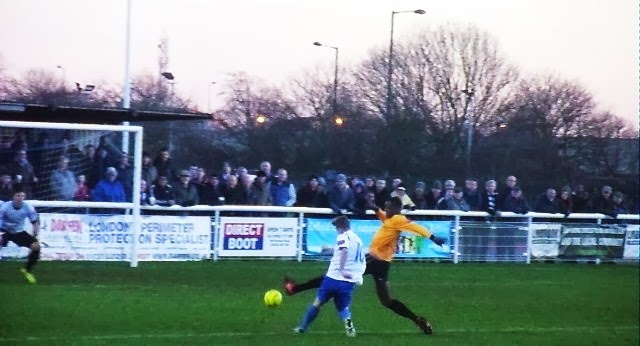 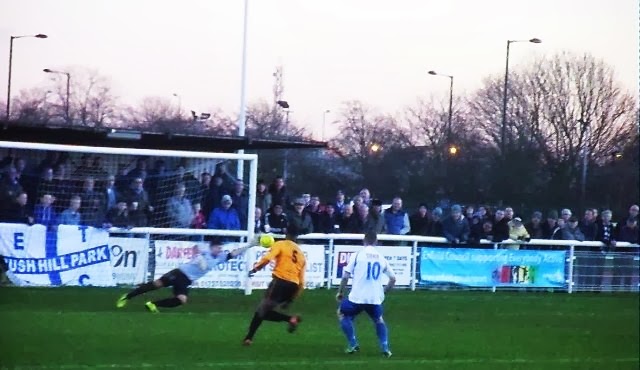 After a great ball from Liam Hope it was Bertie Brayley's impressively casual finish just after the break that was the difference between the two sides which sealed Town's first Ryman Premier Division victory since Saturday 31st August.

If this game which pitted 23rd v 24th was must win then next Saturday's away game at East Thurrock United (currently in 20th place with a scheduled home game versus Wealdstone on Tuesday evening) is a MUST MUST win in the battle to avoid the drop.


A quick mention for the  @etfc_ultras who were absolutely fantastic in creating a brilliant atmosphere at the ground yesterday. If your local to Enfield get involved and get following them on twitter. Support you local club and keep them in the Ryman Premier Division!! As one Cray Wanderer's fan who spoke to me afterwards stated 'It's brilliant...It's like you've won the FA Cup."  We both wished each other good luck for the rest of the season - They are a tremendous club with much history so I sincerely hope they get a ground to call their own very soon.
MATCH HIGHLIGHTS ARE BELOW