The London Tigers welcomed Holmer Green to their Avenue Park Stadium today for a Spartan South Midlands League Premier Division game. Both were struggling towards the foot of the table going into the game with the Tigers winning three of their nine league games and their visitors two out of their ten games.


It was a really decent game as the sides shared seven goals with Holmer Green scoring what The Cold End would describe as a 'Barcelona' type goal when they strung together a really impressive nine man passing move that resulted in the ball hitting the back of the net. Match highlights including all seven goals scored are below (some of the Tiger's goals were also great finishes) plus some ground pictures of Avenue Park which is the former home of Tokyngton Manor and Viking Sports, Greenford. The ground is described, by some, sarcastically as 'The Hidden Gem' as to be honest it's not greatest of stadiums. However, I think it's got a certain charm to it as you can see from the pictures with covered stands at both ends.


What was good to see was both teams just playing football and getting on with the game. There were some appeals to the referee but when they were turned down that was it...no moaning and no 'F**king el refffffffffffffffffffffff'. All the coaching staff on both benches just concentrated on encouraging their players throughout. How the game should be played at all levels in my opinion. 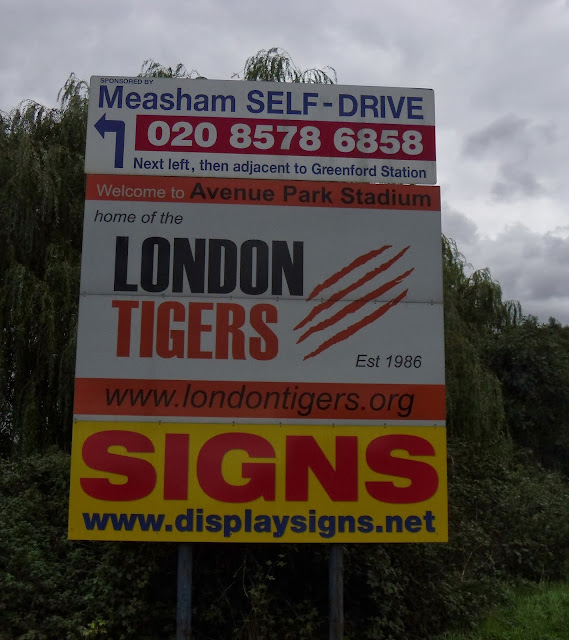 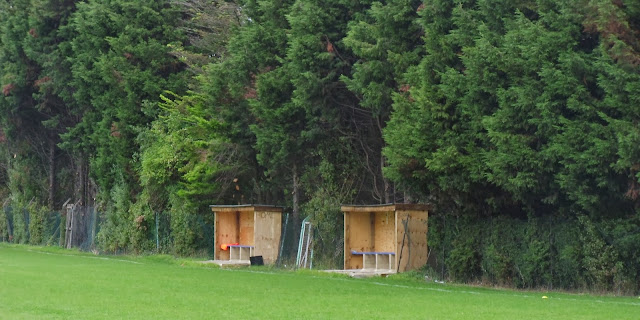 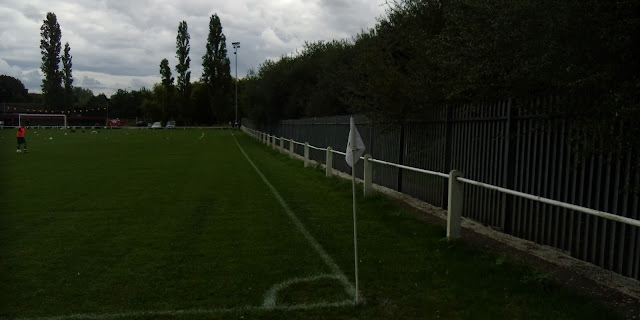 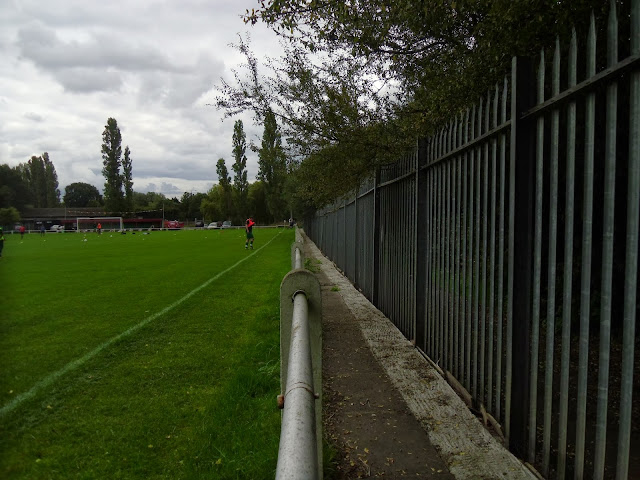 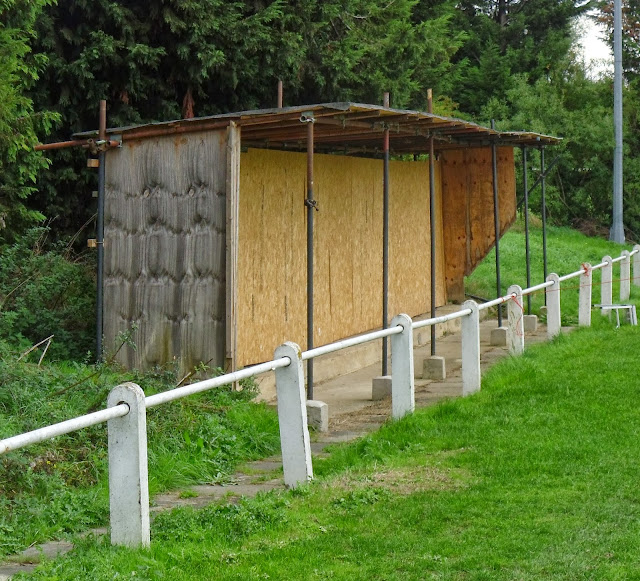 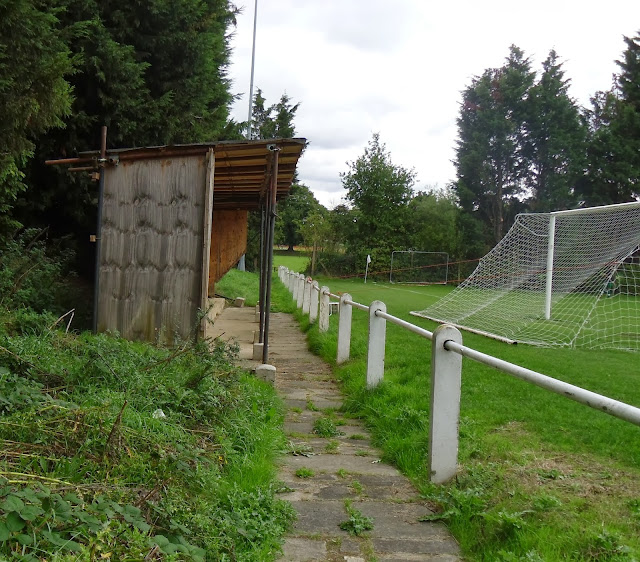 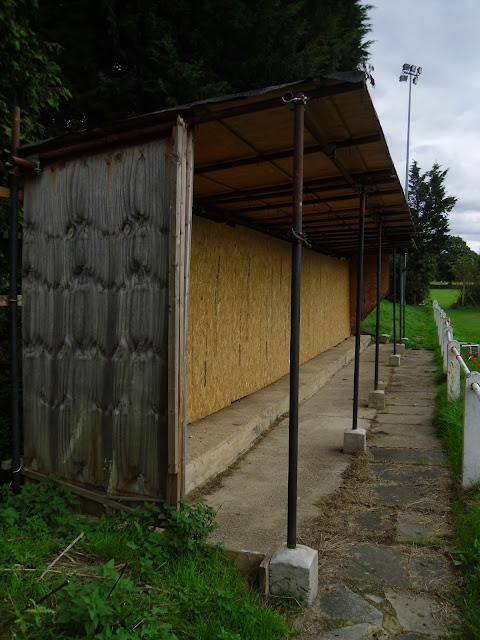 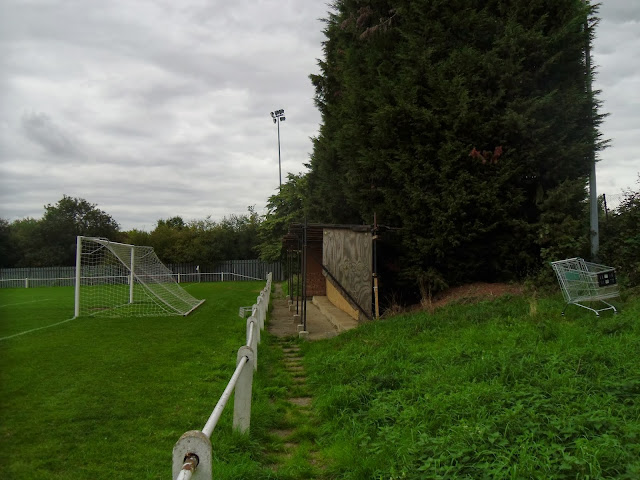 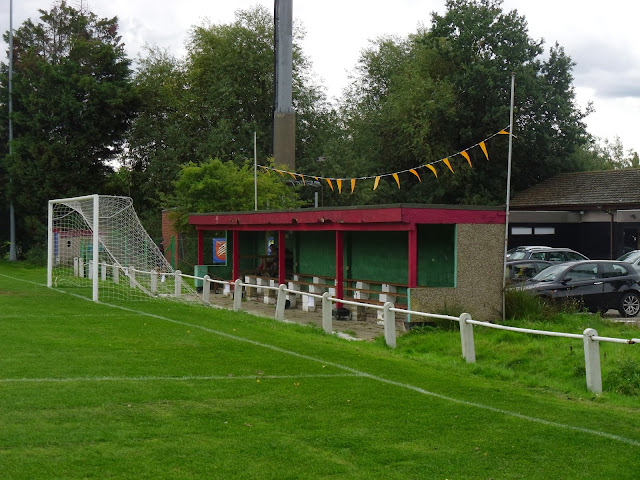 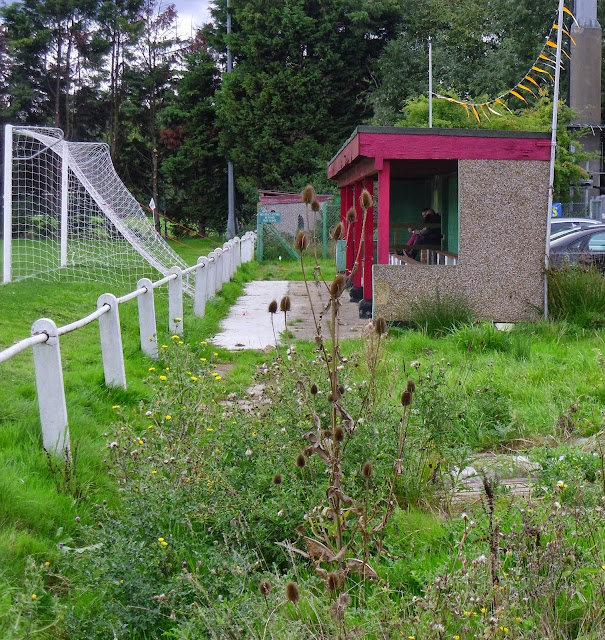 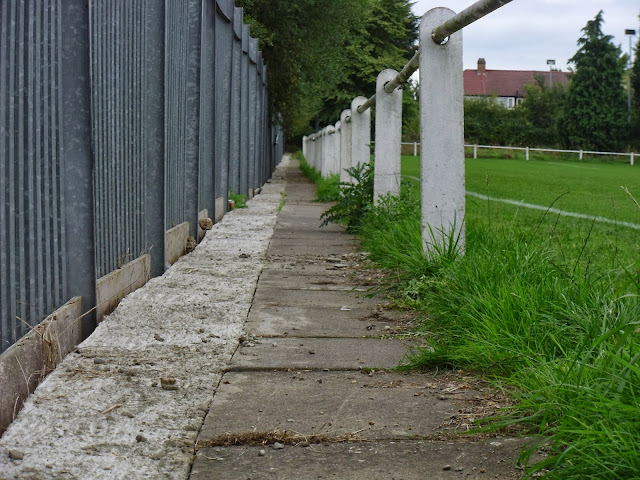 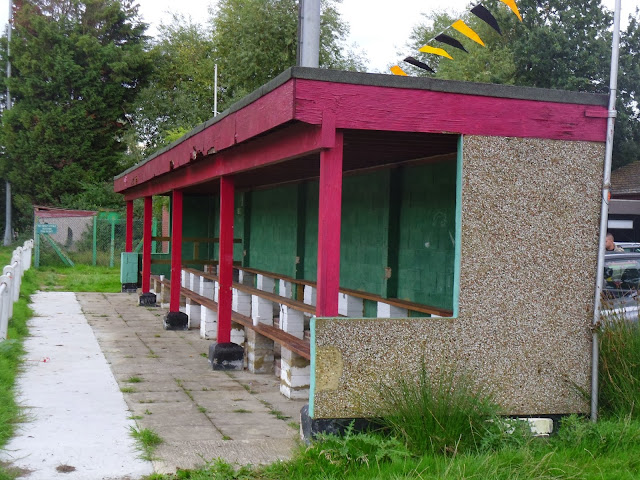 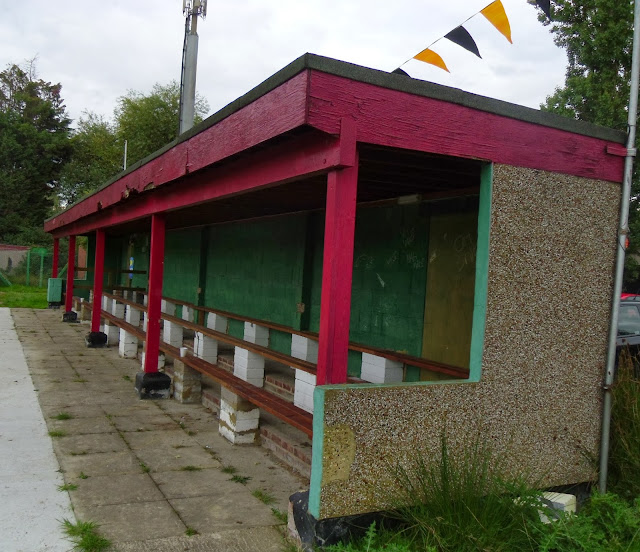 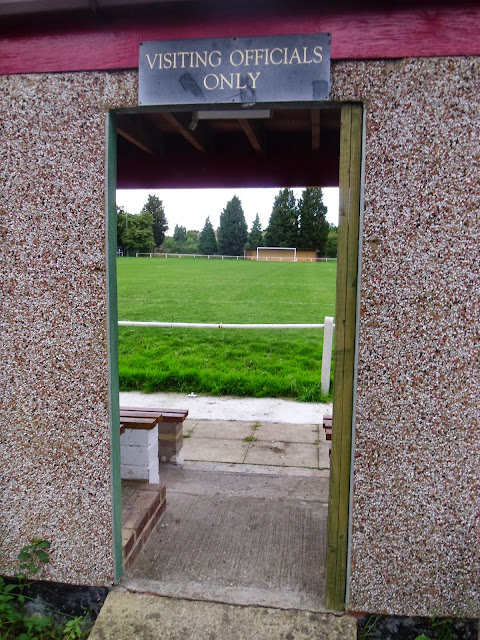