BROMHAM UNITED GET THE BETTER OF WOBURN ATHLETIC 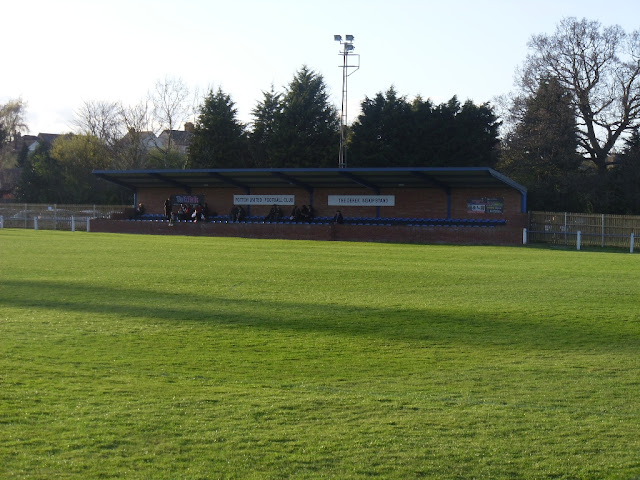 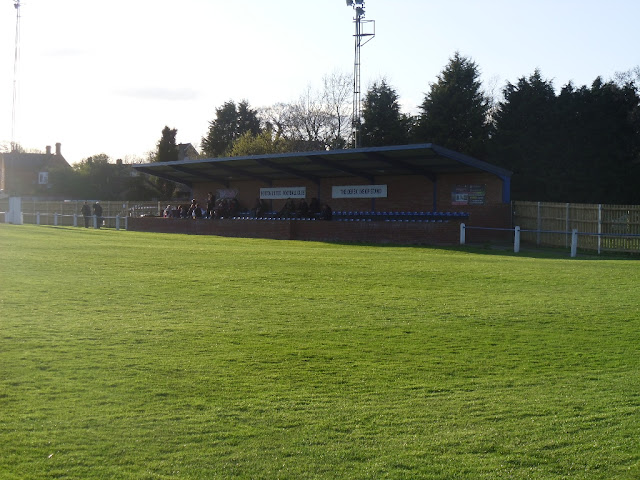 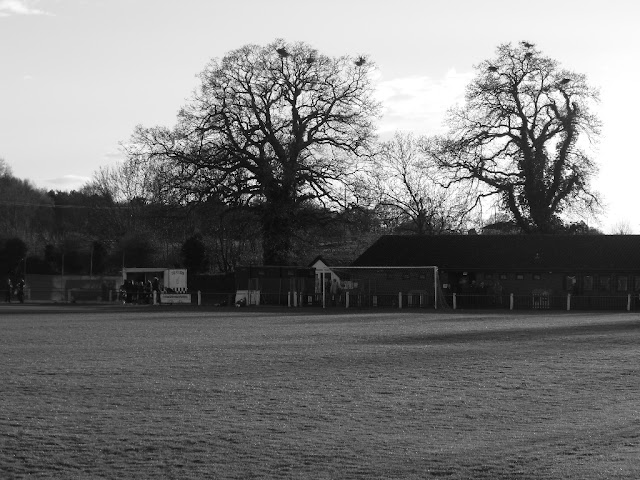 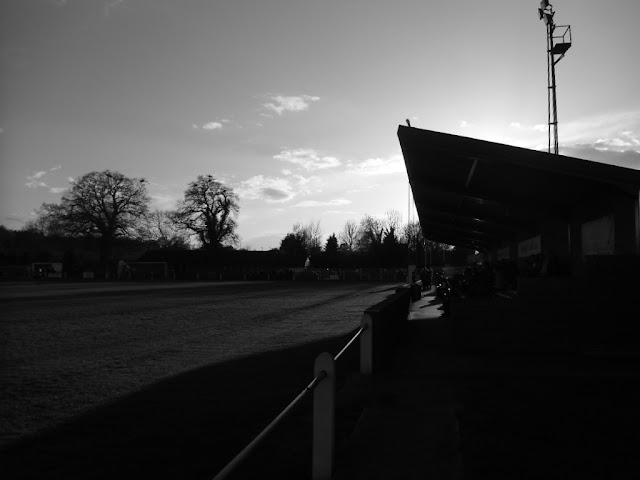 The Bedfordshire FA Junior Challenge Cup Final was played in front of a decent crowd of 215 people at Potton United's ground on Friday 26th April. It was played between two teams from the Bedfordshire County Football League Division Two being Woburn Athletic and Bromham United.

The two clubs had met twice in the league prior to this game, both of which had been full of goals, with Athletic winning 4-3 at Bromham on 9th March and a 3-3 draw on 6th April.

To get to the final Woburn Athletic had beaten Ickwell and Old Warden Res (0-6), Bedford Park Rangers (3-4), Southcott Village RA Reserves (5-2 AET...in this game they had been 1-2 down on 90 minutes but scored an equaliser right at the end of the game), Wilhamstead Reserves (2-4 AET) and Great Barford (1-4).

Bromham won the game 3-1 with two of their three goals very well taken as you'll see from the video.