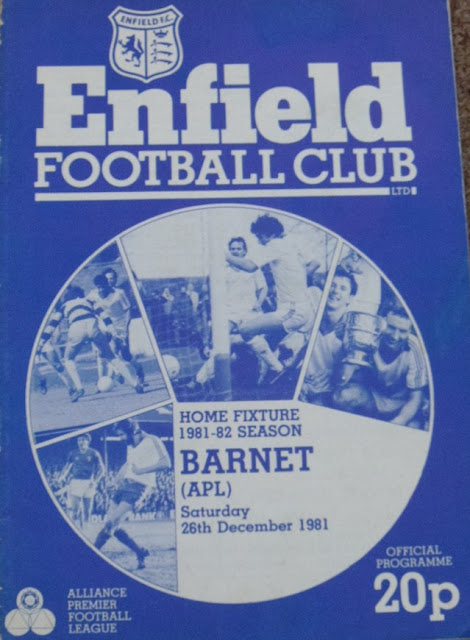 The 1981/82 season saw Enfield FC join the Alliance Premier Football League which had been formed in 1979 and won by Altrincham for the first two seasons. The E's local rivals in Barnet had been members since the formation of the league having spent the late 60s and 1970's in the Southern League.

The 1980s would see Barnet and Enfield rekindle the rivalry they had when members of the Athenian League in 50s and 60s. Fans (of a certain age) of both clubs will have memories of a packed Underhill or Southbury Road on Boxing Day or New Year's Day in our Conference games.

This game was played on the back of Enfield's famous 4-1 win over Wimbledon in the FA Cup which was played in front of 2,730 people at Southbury Road and the end result was a 0-0 draw. Only 648 people saw this game. The E's next game was against Crystal Palace in the FA Cup which the then Division Two side narrowly won 2-3 in front of a packed stadium of 3,467 people. 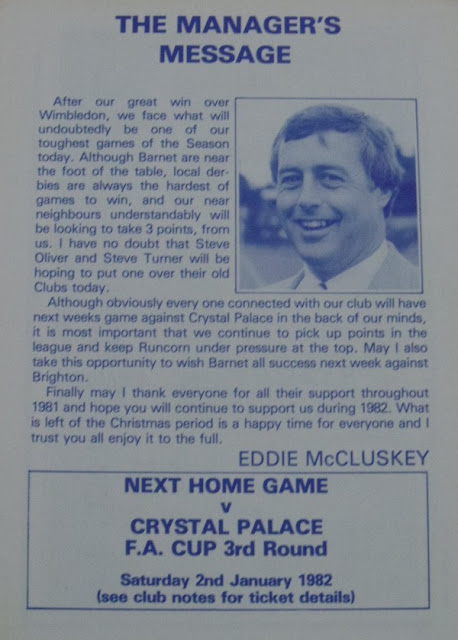 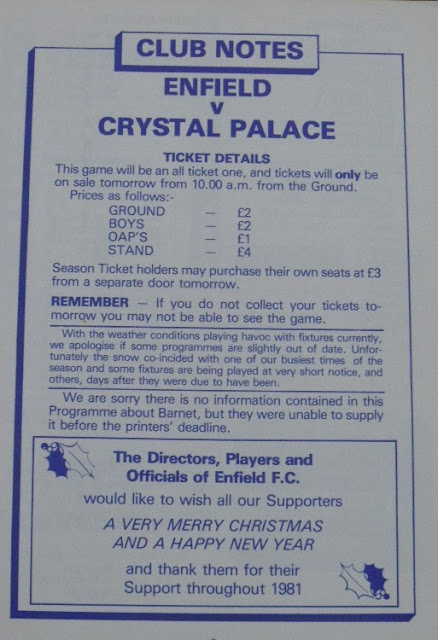 The programme starts with Eddie McCluskey stating 'Although Barnet are near the foot of the table, local derbies are always the hardest of games to win, and our near neighbours understandably will be looking to take 3 points from us. I have no doubt that Steve Oliver and Steve Turner will be hoping to put one over on their old club today'. He goes on to wish Barnet all success next week as they had an FA Cup game at Brighton & HA.

Ticket details for the big Palace game show it was only £2 to gain entrance to the ground or £4 to sit in the stand. 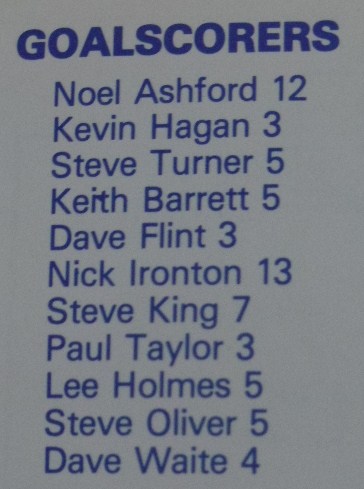 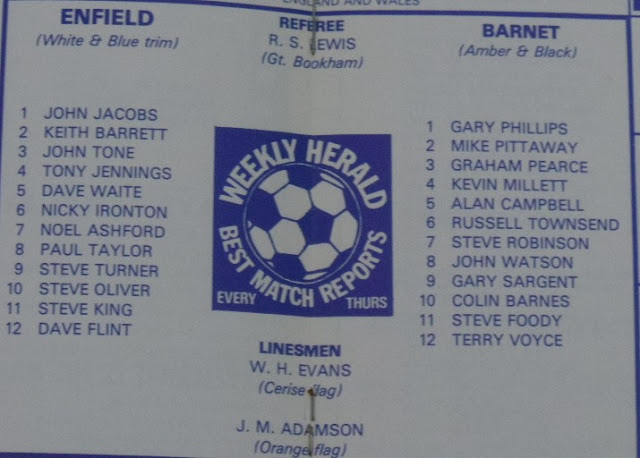 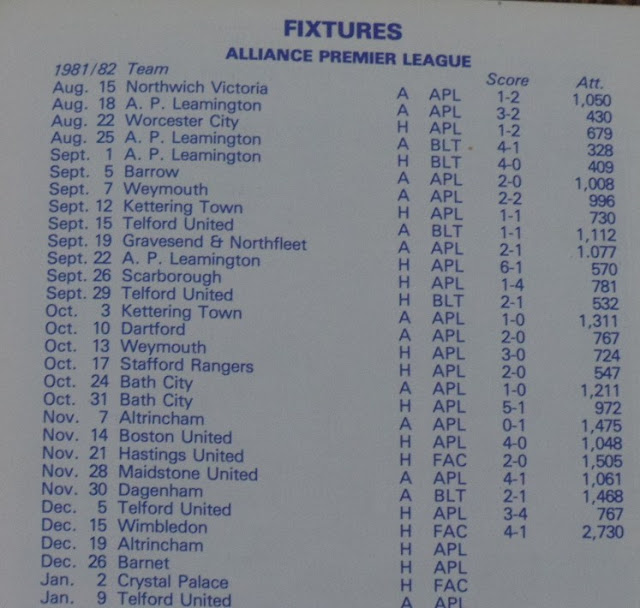 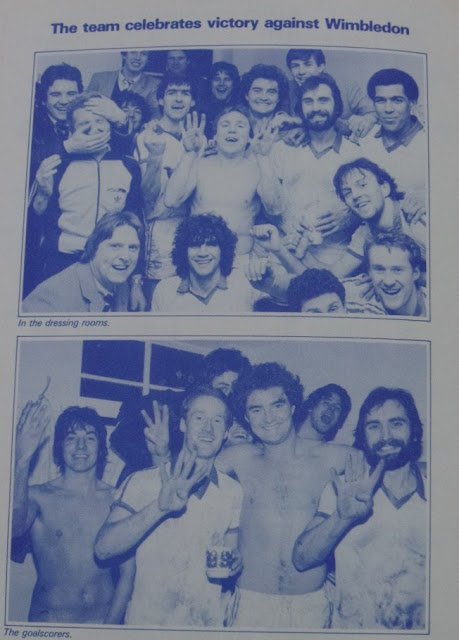 The league table shows that Enfield were pushing Runcorn for the title in their debut season but it was eventually they who won the championship. Barnet were struggling at the foot of the table with only AP Leamington below them whom had a record of 3 points from 19 games.

In 1980/81 Barnet finished 17th of 20 team escaping relegation by 2 points and then 18th of 22 teams in 1981/82 when they missed out on relegation by just 1 point. Maybe they were getting in practise for the expert escape tactics they have used in League Two over the past few seasons??

The last league (GM Vauxhall Conference) local derby between Enfield FC and Barnet was played over two decades ago on January 1st 1990 at Southbury Road. Barnet ran out 1-3 winners in front of 2,212 people. This was after Barnet had beaten the E's on Boxing Day at Underhill 2-0 (crowd 4,481).

In 1991 the Match of The Day cameras and John Motson were at Southbury Road for an FA Cup 2nd Round match which pitted then Isthmian League Enfield against Conference Champions and Football League newcomer's Barnet. 5,125 people saw the last competitive game between the two sides ever played in which The Bees won 1-4.

Enfield Town are yet to face Barnet in a competitive match so who knows 2012 could be the year in the FA Cup maybe???
at 20:57