Croxley Green made the journey to the Birchwood Leisure Centre this afternoon to play AFC Hatfield in The MY News Herts Senior County League Division One. Croxley are having a great debut season in the league going into this game in fifth place with a playing record of eight wins, three draws and seven defeats in eighteen games played. AFC Hatfield were further down the table on just five wins in twenty league games played - They went into this game on the back of a 4-4 draw with Harefield United U21s and a 7-5 defeat against current table topper's Knebworth. 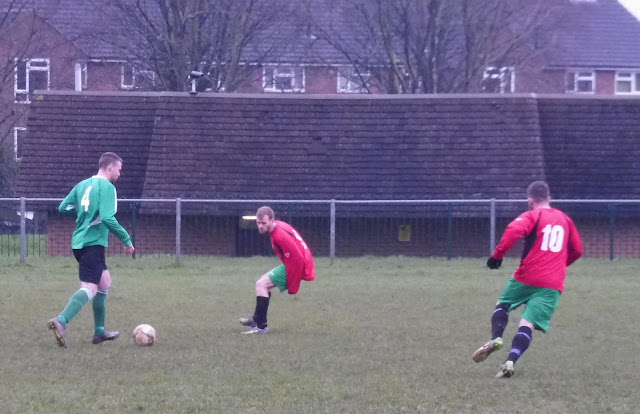 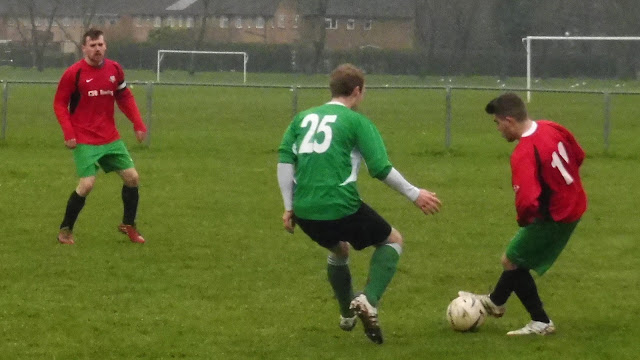 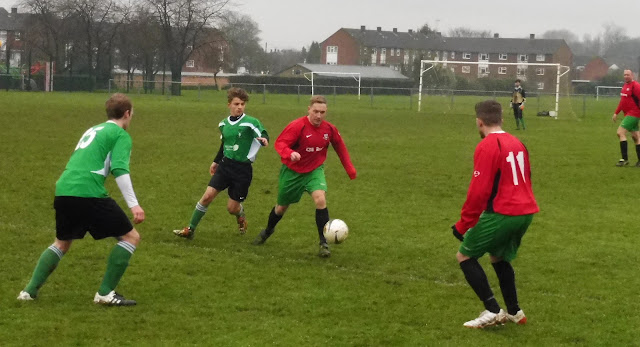 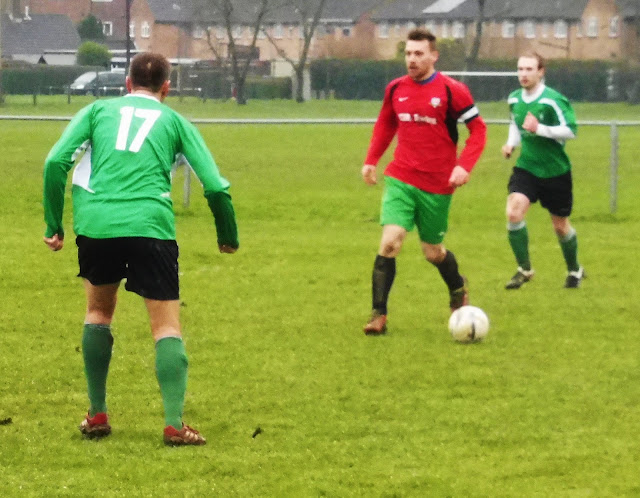 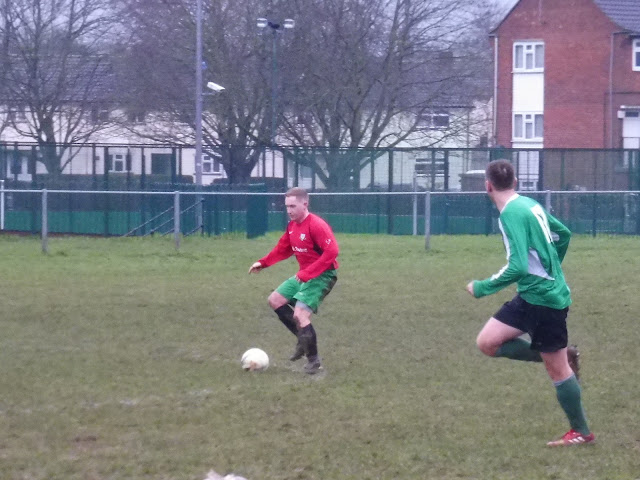 The public of the Hertfordshire town appear not to be in love with non-league football as today there was a crowd of three people (including me) at the start of the game. This is accentuated when you see that only twenty-one fans were present at Hatfield Town's 2-4 home Spartan South Midlands Division One defeat to Wodson Park at The Gosling Stadium.

Hatfield has an estimated population of just under 30,000 people so deserves a good football stadium to call it's own - it's been too long since Hatfield Town lost their Stonecross Road ground in 1980 to housing.

It was a very chilly and wet afternoon today so with no cover (just an open pitch) at Birchwood it didn't make for the best place to view the beautifal game but it turned out to be an entertaining 90 minutes well worth watching. 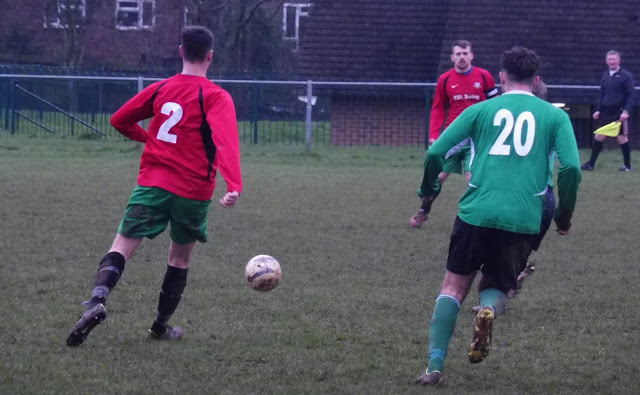 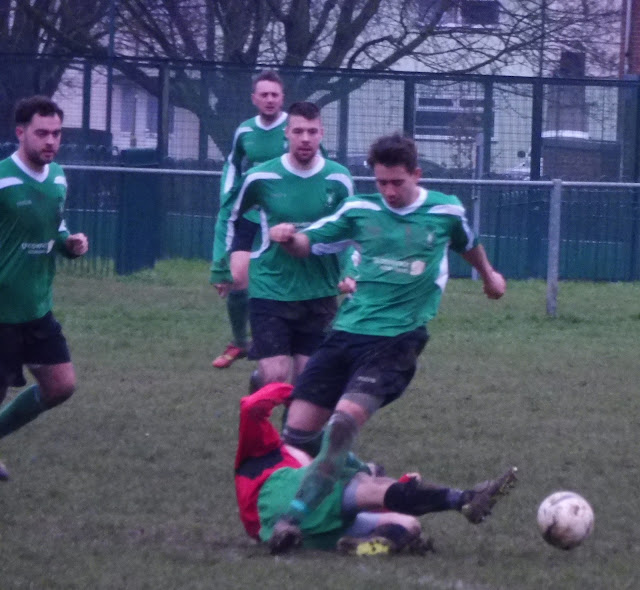 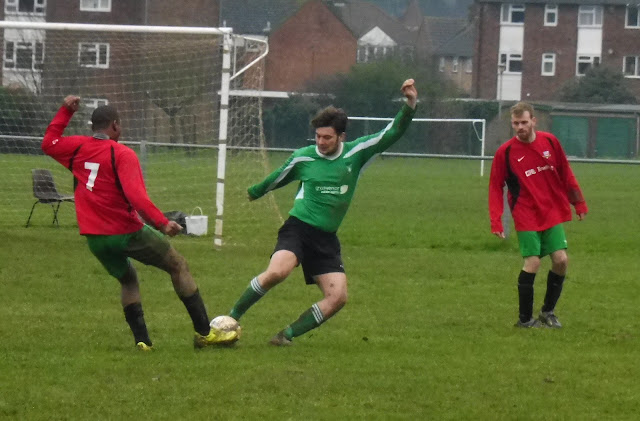 Croxley were the best team throughout the first half and well deserved their 0-1 half time lead. The game changed when Croxley's number 3 was booked for his reaction in challenging the referee after a tackle made on him and then only moments later shown a second yellow card after a somewhat controversial incident when after a tangle with the Hatfield central defender there was some pushing and he appeared to raise his hand towards the home keeper who got involved.

Hatfield equalised a couple of minutes later but it was Croxley who still looked the more dangerous, even with 10 men, hitting the post and having a number of decent chances to make it 2-1. It was the home side who made it that scoreline in the end and held out for a victory which they will look to build on in their next game which is at home to Colney Heath Reserves next weekend.

The Croxley Green players and management will be scratching their heads as to how they actually ended up losing the game from all the chances they created - they will definitely need to be more ruthless (and have a little bit more luck) in front of goal in their next game at home against Hatfield Town Reserves next weekend.
MATCH HIGHLIGHTS
Hatfield Town are in red shirts 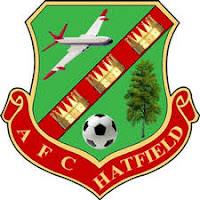